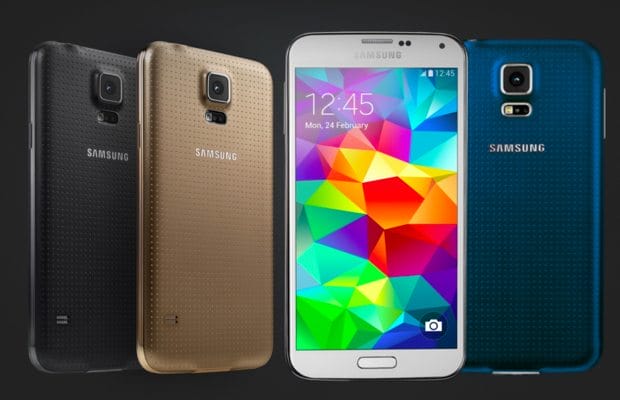 As of now, the update has reached the users in Germany. Being an OTA update, it will reach all the users in a phase-wise manner. Those who haven’t got the update yet, you gotta stay patient. To recap, the Galaxy S5 Plus received the Android 5.0 Lollipop update in March, last year. Now, after more than a year, Samsung has finally upgraded the device’s software version to Android 6.0 Marshmallow.

The Marshmallow update will be bringing a lot of features, such as Google Now on Tap, App permissions, Doze mode, and much more. This update will tweak the S5 Plus’s software version to G901FXXU1CPE1, as reported by Sammobile. For those who have not got the update notification yet, you can check it for manually as well. Simply go to setting > About Device > Software Update > Check for update. The device will then check for the update and prompt in case it has received the update.

Here are the firmware details of the Marshmallow update for Samsung Galaxy S5 Plus: