You are here: Home / Gaming / How To Game Share On Xbox

Today we will be discussing the easiest and quickest method on how to game share on the Xbox console because this is one of the most amazing secret/unknown features provided by Xbox. Xbox and PlayStation have been rivals for decades after taking over console gaming from Nintendo. Every now and then, both companies try to offer something to their user base to further expand it or retain an existing one. While this benefits them sometimes and works negatively in a few cases, gamers are always in a win-win situation. Isn’t it wonderful? Due to their rivalry, the users are pampered a lot? That’s great without any thought.

We saw such an example recently when the Xbox Series X/S didn’t do very well against PlayStation 5; Microsoft came up with the idea of Xbox GamePass on PC where Xbox gamers can now play games on PC or console from the same membership. We can’t comment on whether Xbox covered up the sales difference of their new Xbox Series X/S from this.

Let me take you through the process of how you can game share on Xbox. 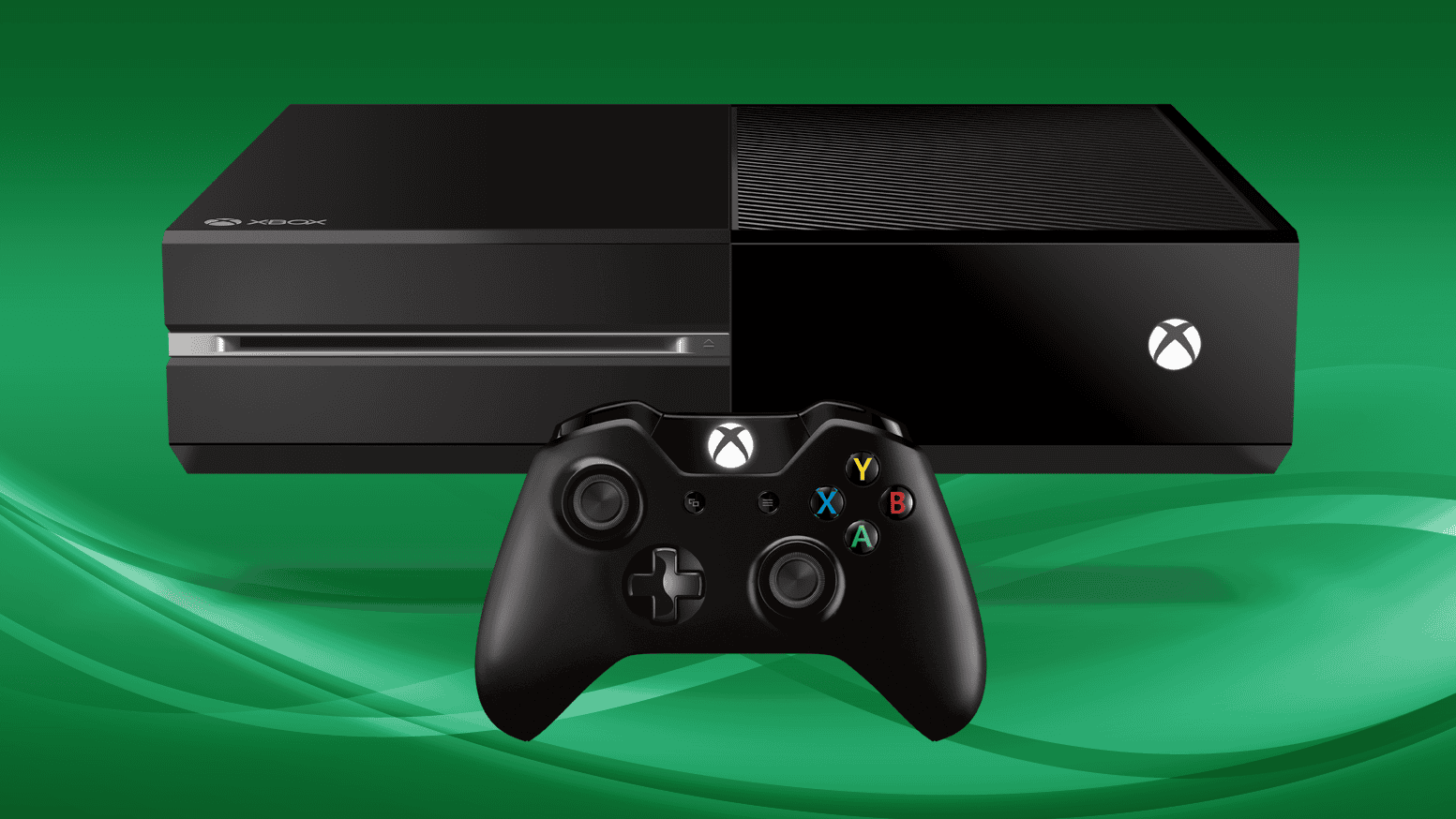 Game sharing is, without a doubt, the most wonderful function offered by the gaming system. While Microsoft has been chastised for its handling of the Xbox One generation, this is one feature that allows you to Gameshare on your Xbox One system, potentially saving you money and allowing you to play more games. Today, in this article, we’ll walk you through the steps of How To Gameshare Xbox One so you can play with your friends and take advantage of this function.

The Xbox gaming system series has a feature called game sharing. You and a buddy of yours may share game collections as well as Xbox Live Gold memberships, including Game Pass, with Game Sharing. It’s an excellent method to play a broader range of games at a little cost.

What Do You Need for Game Sharing?

Game sharing is straightforward on the Xbox One, Xbox One S, and Xbox One X, but there are certain limits to be aware of. To game share on Xbox, both you and your friend will need their own Xbox One systems and accounts. Game sharing, on the other hand, is a snap once you’ve got everything in place. Follow the steps below to get the functionality working properly. 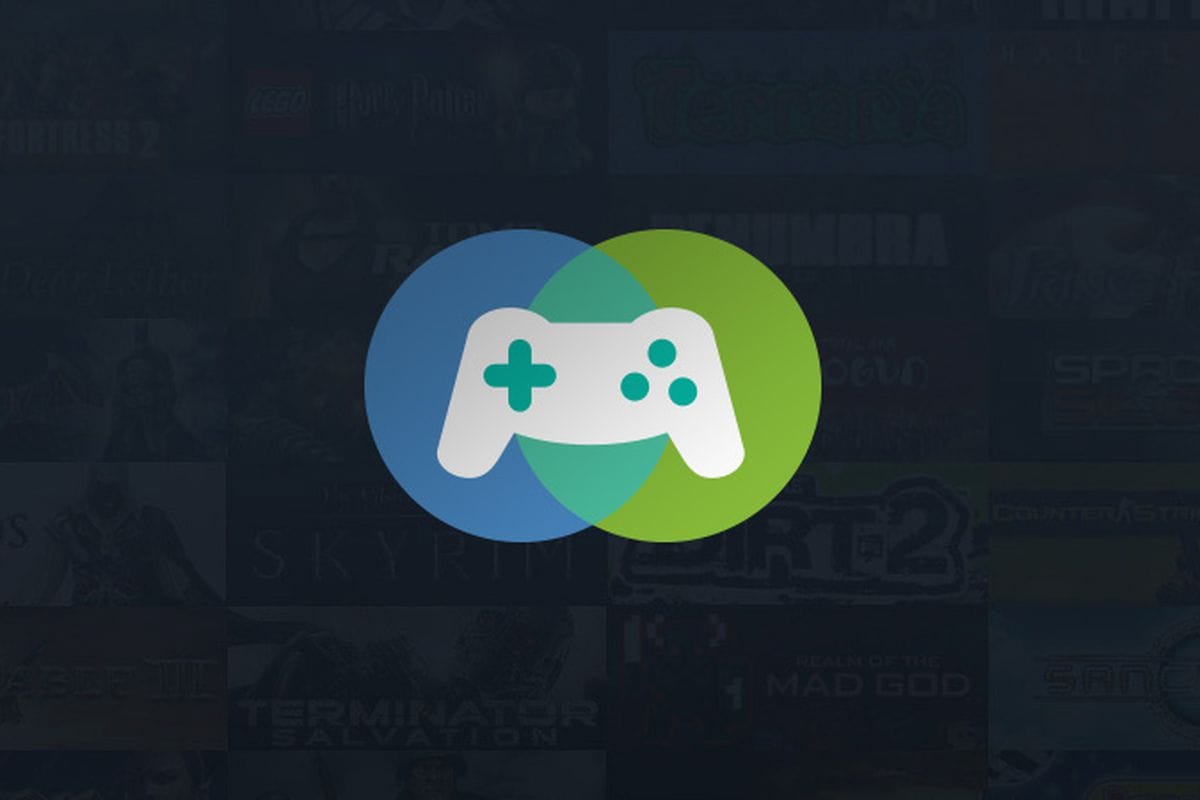 How to Gameshark on Xbox?

Congratulations, now you should be able to access each other’s game libraries and Xbox Live Gold benefits once you’ve added each other’s accounts to your respective Xbox One consoles and correctly set up your matching home Xboxes.

Make sure that you sign off after the game is over to keep yourself safe. Because game sharing only works with digital games, you won’t be able to share physical versions of the games you already possess, On Xbox, you can only play with two players at a time, and you might not be able to add another person unless you remove the first. Keep in mind that removing the first person will prevent you from playing the previously shared games.

I am happy that your question is answered here and now you can play with your friends without any trouble.