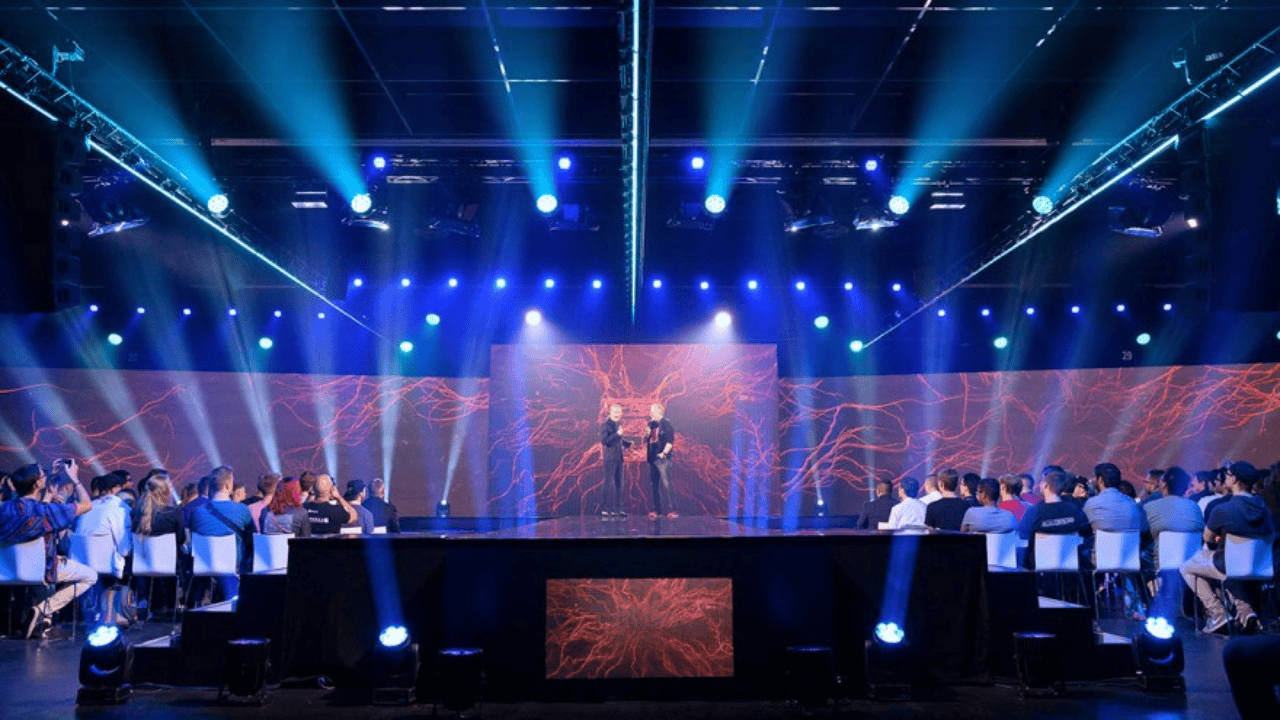 Gamescom opening night live, On Wednesday, August 24, the doors will open to Gamescom, the largest video game convention in the world. Opening Night Live, a two-hour streaming event hosted by Geoff Keighley of The Game Awards, kicks off the virtual festivities on Tuesday afternoon EDT. The show will air live on YouTube and Twitch beginning at 2 p.m. EDT/11 a.m. PDT. Keighley predicted that more than 30 games will be included on Opening Night Live two weeks ago. There will be trailers for Hogwarts Legacy, Gotham Knights, and Sonic Frontiers. 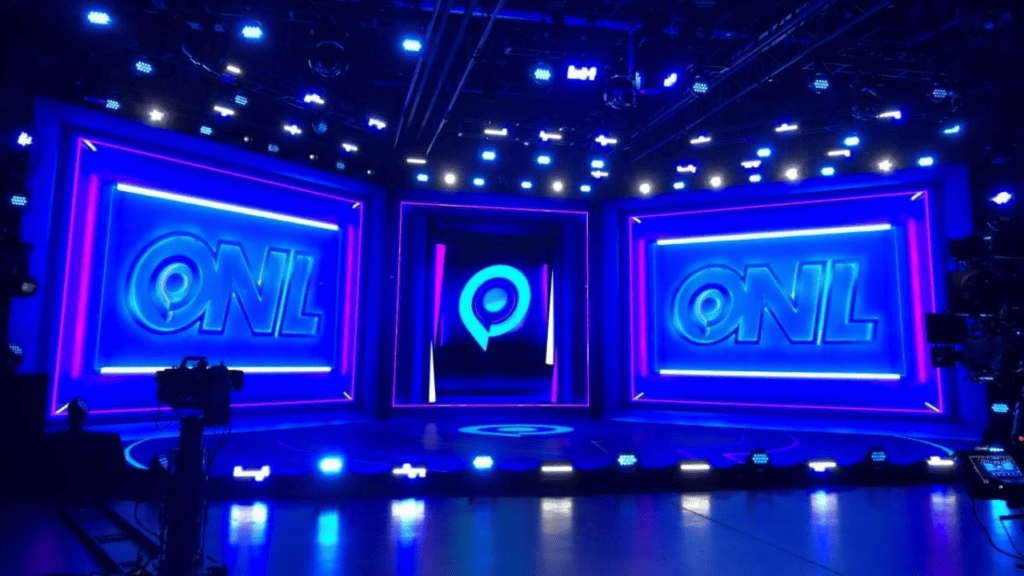 On Monday, Keighley also hinted at a Borderlands revelation on Tuesday’s event. Back in July, Microsoft also promised gamers that the Xbox would have a significant presence at Gamescom, with an emphasis on upcoming games in the following year.

Previous ONL broadcasts from Gamescom have included a 30-minute pre-show bringing another slew of trailers and announcements, but this has not been confirmed for 2022.

After two years of streaming from a remote location due to the COVID-19 outbreak, Keighley will return to Cologne in 2022 for the city’s annual Opening Night Live. There are still seats available for those who wish to see the show in person.

What to Expect in Gamescom 2022

According to Keighley, around thirty games will be broadcast live on Opening Night Live. In addition to updates for already-announced games, these events typically feature a few complete curveballs (my fingers are permanently crossed in the hope that Kirby Air Ride 2 will be shown). Many companies have already committed to have booths or presentations during the event.

At Gamescom, everyone will be talking about The Callisto Protocol, a science-fiction horror game that aims to fill the void left by Dead Space (fitting, seeing as development on Callisto is helmed by Dead Space creator Glen Schofield). An impressive amount of The Callisto Protocol video was shown to genre enthusiasts during the off-season for E3 this year. After that, today at Gamescom, Keighley will unveil “new” gameplay. Release date set for December 2, 2022, for consoles and computers.

Sega will also demonstrate more gameplay from Sonic Frontiers, the next open world Sonic game that was heavily panned during its preview session earlier this summer. Throughout its history, Sonic has been a franchise that is light and carefree, full of quick guitar riffs and vibrant colours. That it’s following in Zelda: BotW’s lonely, melancholy footsteps has baffled many, though perhaps today’s fresh footage will win them over. The next Gotham Knights trailer will be released by Warner Bros. Some are wary about the open world features. Many people are interested in the game because of the cooperative features and the intense-looking fights. It’s safe to say that Gotham Knights is well into the “just give it to meeeeeee” phase at this time. 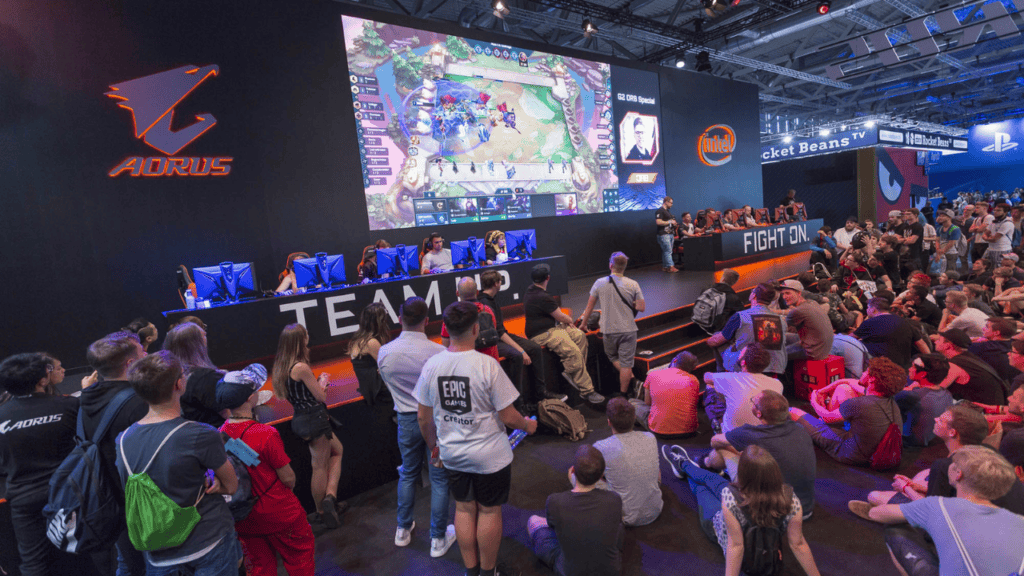 You should also anticipate seeing:

First look at Telltale Games’ The Expanse, a narrative game based on Amazon’s TV series based on James S.A. Corey’s science fiction novels. (Earlier this year, the sixth and final season of The Expanse concluded on a heck of a cliffhanger.)

This Pinocchio-inspired soulslike, “Lies of P,” looks far more menacing than it actually is.

The promo for Goat Simulator 3 during Summer Game Fest fooled everyone into thinking a new Dead Island was on the way.

The creators of Rick and Morty have created a shooting game called High on Life. After being scheduled for release in the fall, developer Squanch Games has now pushed the release date to December.

Return to Monkey Island will be showcased in greater detail by Devolver following an outcry from fans following an earlier demonstration this summer. This demonstration prompted an onslaught of unwarranted personal attacks against the game’s creator, Ron Gilbert. Then there are the unexpected twists. Gearbox hinted at future Borderlands content. The most likely explanation is the release of a trailer for the upcoming film starring Jack Black and Cate Blanchett, but it might also be a gameplay preview for the Tales of the Borderlands sequel, which is scheduled for release this year. (Lionsgate screened exclusive footage at CinemaCon earlier this year.) If all goes well, Tiny Tina’s Wonderlands will receive a full-fledged enlargement this year. Since its initial release in March, the spin-off has gotten four downloadable content packs. Players feel they haven’t gotten their money’s worth compared to the DLC for prior Borderlands games. Compared to Summer Game Fest or The Game Awards (or a genuine E3 in years where it applies), the roster here isn’t quite as bright. Yet, you can never tell! After all, Volition announced the Saints Row reboot at last year’s Gamescom Opening Night Live. Good work, that. 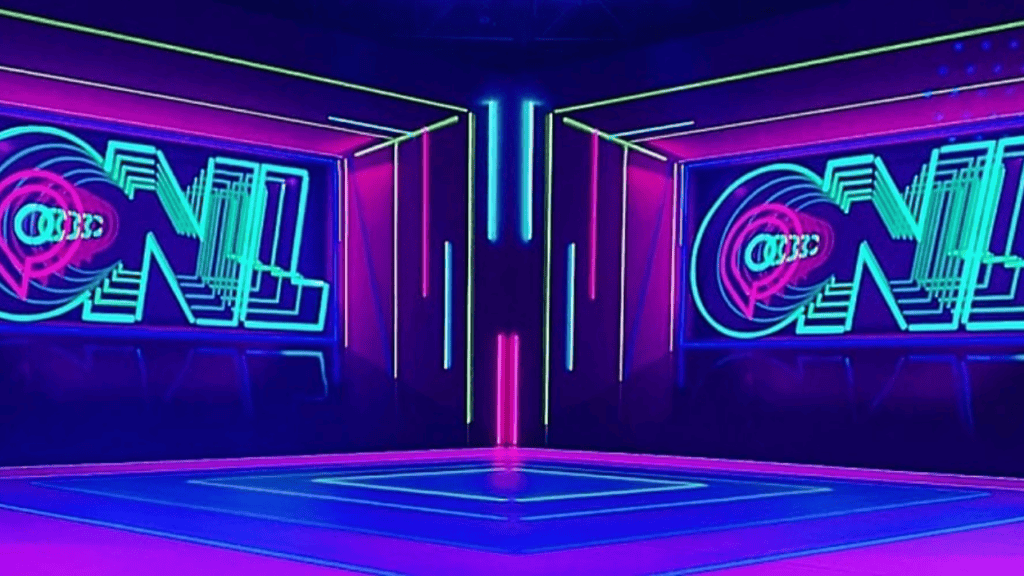 What day is gamescom on?

Is there a time limit on the 2022 Gamescom opening night live stream? The host, Geoff Keighley, has estimated the show to be about two hours, so be sure to bring snacks and drinks.

What is the gamescom congress?

When it comes to discussing the future of video games, the gamescom congress is the place to be in Europe. The wide range of issues covered during the congress demonstrates that game technologies serve to motivate innovation and master digitalization across all economic and social sectors.

Where in Germany does gamescom take place?

The annual Gamescom trade show takes place at the Koelnmesse in Cologne, North Rhine-Westphalia, Germany. The show is stylized as gamescom.

Who plans to attend Gamescom 2022?

There will be a lot of prominent names at Gamescom 2022, and Ubisoft is one of them. The company will bring a slew of games to show off at its panel. Even though it wasn’t officially announced until July 2021, Ubisoft’s Assassin’s Creed Infinity has been one of the year’s most anticipated video games.

Will playStation be present at Gamescom?

Activision follows Nintendo in leaving the market. Sony’s PlayStation is the latest major firm to say it will be absent from this year’s Gamescom. Cologne, Germany’s annual trade fair has long maintained the title of world’s largest.