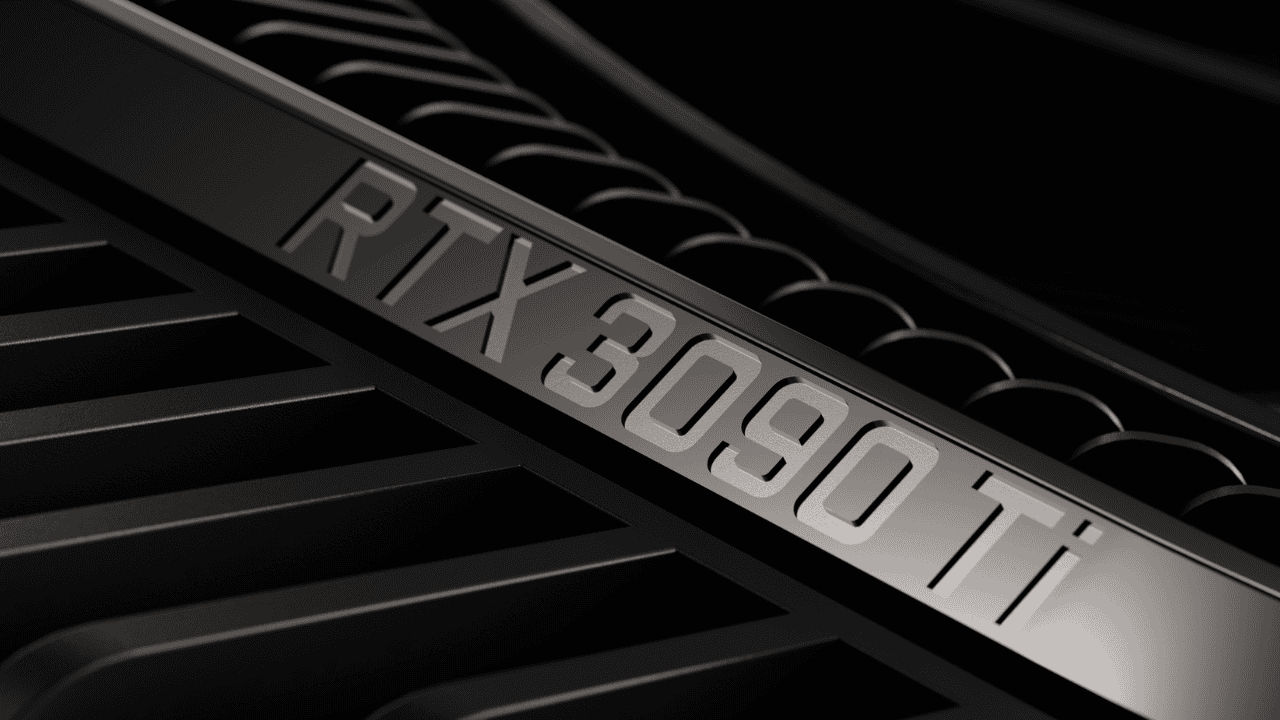 This year, NVIDIA introduced the RTX 3090 Ti, the most powerful Ampere graphics card, at CES 2022. This announcement was puzzling, given that the Ampere series debuted in the end of 2020, just before to supply concerns arising.

Even though the RTX 3090 Ti from NVIDIA is a top consumer graphics card, is it really worth the asking price? In this article, we’ll explain why the RTX 3090 Ti is a terrible investment. 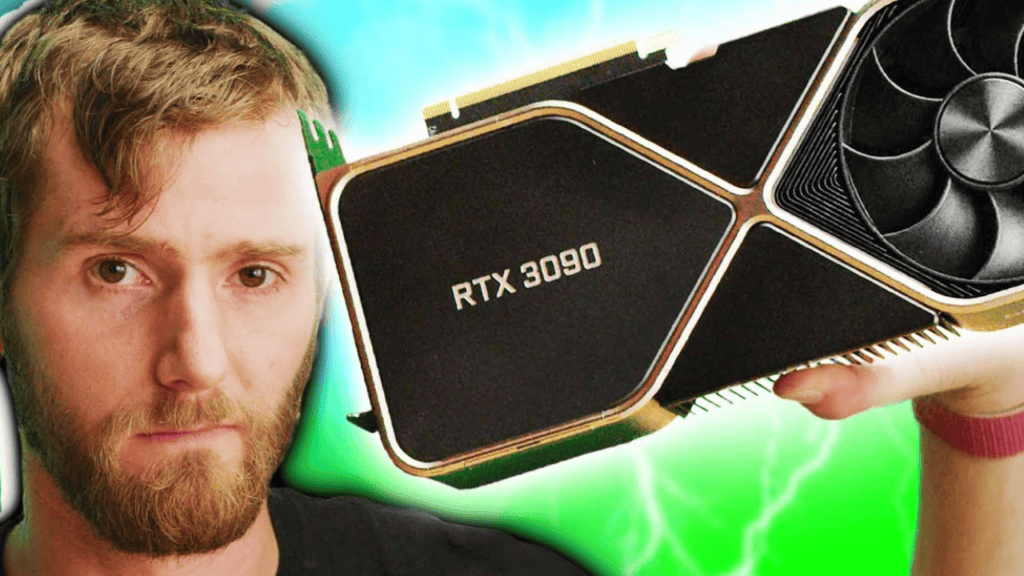 The 3090 Ti is only 10% faster than the 3090 that has been available since September 2020, and we’re sorry to have to disappoint you. Because it has the “Ti” moniker, this is a significant disappointment. Here’s why:.

At $699, NVIDIA’s GTX 1080 Ti was 30 percent more powerful than the normal GTX 1080, which cost $599 at the time. For only $100 more, you gained a significant amount of performance. There was still a 20% performance differential between the RTX-2080 Ti and the normal 2080, but the pricing difference was significantly greater.

NVIDIA’s decision to boost a 2020 graphics card’s performance by 10% appears sluggish. Since NVIDIA is known to revamp its GPU selection every two years, we feel the company might have ignored this model entirely.

Aside from the fact that it would cost you thousands of dollars to upgrade your GPU, overclocking your current model can increase its performance by 3-5 percent.

With GPU costs already skyrocketing, it’s not surprising to see scalpers attempting to extort even more money from consumers. Not to mention the fact that NVIDIA expects you to pay an additional $500 for a 10% increase in frame rates.

All that matters is getting your hands on an RTX 3090 Ti, which costs a hefty sum, but if you’ve got the money, it shouldn’t be an issue. That, however, brings us to our next point. 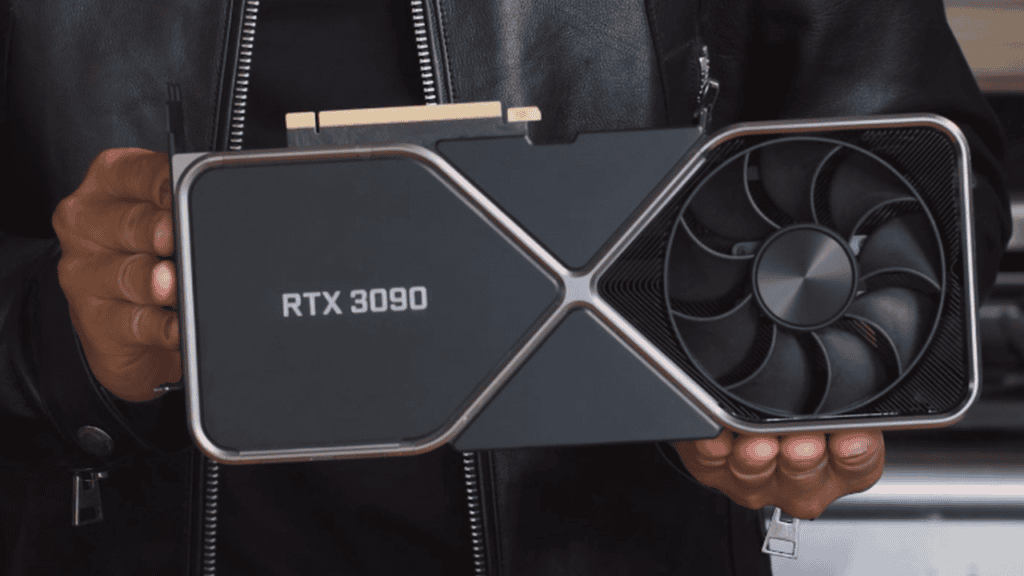 NVIDIA changes their GPU lineup every two years, as we briefly discussed previously. As a reminder, the Pascal based GTX 1000 series, the Turing based RTX 2000 series, and the Ampere lineup were all released between 2016 and 2020.

It’s absolutely plausible to predict the next-generation RTX 4000 series later in 2022, given that it’s codenamed Ada Lovelace. In addition, industry experts predict that the flagship models will be available for purchase in the fourth quarter of 2022.

That means you’ll be out of date by the end of 2022 if you buy a 3090 Ti right now, which is something you probably don’t want. Since the RTX 4000 GPUs are predicted to deliver substantial performance improvements over the current generation, it’s best to wait for them to launch.

Due to poor timing and pricing, the RTX 3090 Ti from NVIDIA suffers

NVIDIA could have launched the RTX 3090 Ti several months earlier, and it would have made a lot more sense. Furthermore, the 3090 Ti could have been released at the same price as the 3090 and the costs of the entire portfolio lowered.

Instead, NVIDIA opted to take advantage of the GPU shortage to maximise profits. In the interim, until the next-generation graphics cards enter the market in 2022, your best bet is to acquire and use a low-cost GPU. 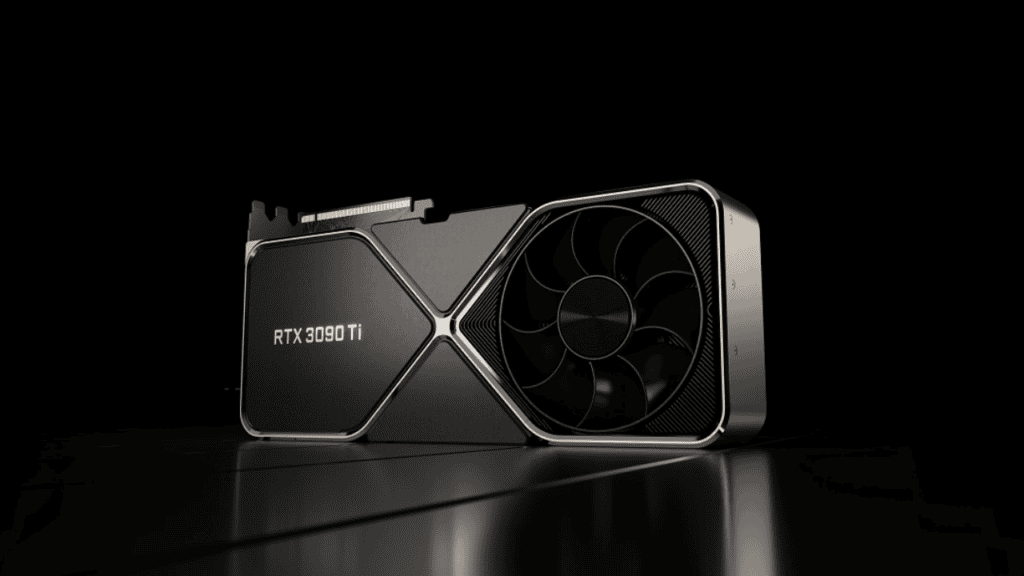 Q2: How much should it cost?

RTX 3090 is the most powerful graphics card in the world. In comparison to the previous generation-champ, the GeForce RTX 2080 Ti, it delivers a significant performance boost, allowing you to play high-fidelity games at 8K.

The RTX 3090 Ti from Nvidia retails for $1,999 to $2,199. However, the card is presently out of stock, but it can be purchased through Best Buy, Amazon and Newegg. Newegg has a large selection of RTX 3090 cards, from Asus to Zotac.

Exactly who will buy it remains to be seen. To begin, unless you plan on playing the most recent games at 8K resolution, the RTX 3090 Ti is probably unnecessary. Only the RTX 3080 Ti and RTX 3080 are capable of adequately stressing the RTX 3090, and no games currently use it to its full potential.