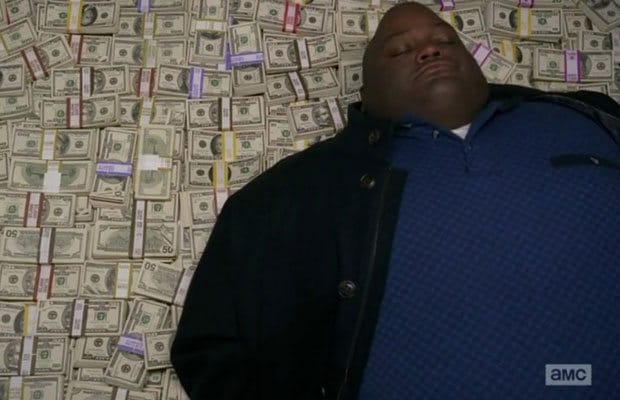 This is how you can get a refund on Google Play

If you read this, you are probably in one of the following situations: either you bought an Android app on Google Play and immediately regretted it, or you are a parent, who’s child accidentally bought two years worth allowance in Candy Crush lives, and now you’re freaking out. In either case, there is a way for you to get your precious money back. But you have to be quick.

According to Google’s agreement with the FCC, parents, who’s children made in-app purchases without their permission between March 2011 and November 18, 2014, Google will most likely refund the purchase if you submit your claim before December 2nd 2015. However, your case must meet one of the three conditions:

To submit a refund request, fill out Google’s official form and wait for a response from a representative.

Even if you consciously bought an app form the Play Store that you no longer want to use, you have two full hours from the time of purchase to get a refund for said app. Some of you might remember the 15-minute refund rule, but this one appears to be lifted in the past.

If it has been less than two hours from when you have made the purchase, simply follow these few steps to get a full refund for the Android app you just bought:

In some cases Google will give you an automatic refund if you uninstall a paid app that you just bought, but this is not always a good thing.

Imagine that you waited for a long time for an app to go on sale. Let’s take Minecraft for example. Back in 2011, Minecraft, which now costs $6.99, was on sale for 10 cents. Obviously, many fans of the game made use of that sale and purchased the app. However, some didn’t want to have the game on their device at that time, and simply uninstalled it, thinking that they will be able to download it at any point in time for free.

These users actually got an instant refund from Google Play, and had to pay the full price to play the iconic game.

To keep an app associated with your Google account without keeping it on your device, simply stop the download and you will be good to go. Once you cancel the download, the app will still be marked as purchased, but you can download it whenever you want by visiting the app’s page on Google Play.

Refunds for in-app purchases are different

Google’s policy for refunding in-app purchases is very much different compared to app downloads: no two-hour time frame and it’s not Google who decides whether you will get a refund or not – it’s the developer’s decision only.

In case you need to get a refund for an in-app purchase that happened after November 18th 2014, you will need to contact the developer. If that doesn’t help, send an email to Google using this form, and you might get your money back.

If you still have some unanswered questions, visit the Google Play Refund FAQ.

I think you also can send an email to get you a refund.