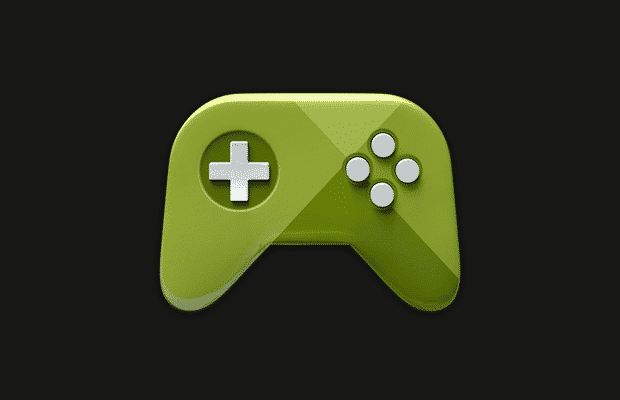 Mobile Gaming is big. How big? Well, three in every four Android users are playing games on their mobile device. And the good news is that, earlier today, Google announced that they are launching a cross-platform gaming service for Android and iOS.

With the Game Developers Conference taking place in San Francisco, CA this week, Google is announcing a variety of new features to its Google Play Games services. These include

So what does that mean?

Soon, you’ll be able to play more real-time and turn-based multiplayer games with your friends running Android or iOS which is awesome. You’re also able to invite them using Google Play. Of course, there are already cross-platform games available on the App Store and Google Play, but the key difference is that game developers were required to create their own cross-platform solution. With Google’s new Google Play Games SDK, most of the work is already done. It’s rather a matter of implementing Google’s solution then create an own. 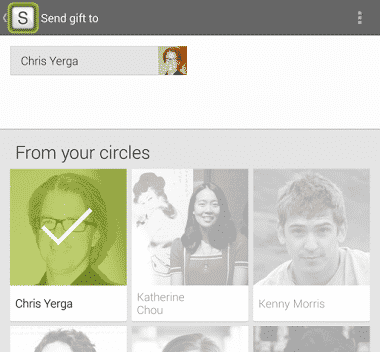 Game gifts is a new service which allows you to send virtual in-game objects to your friends on Google+ or using an in-game search function. You’re probably familiar with this concept from rather spammy messages on Facebook. I really hope that Google+ won’t become the next social media website where I have to block friends because they’re trying to send me free items on Farmville.

Google is also adding 18 new game categories on Google Play. While I think that this is a great idea, I personally recommend that Google should take care of fake-app issues beforehand.

Game devs will soon be able to implement Google Analytics directly in the AdMob interface to gain a deeper insight into the user behavior. This will result in more targeted ads, including in-app purchase ads.

Google is pushing mobile gaming which is a great idea. It’s about time for us to get proper cross-platforming. Still, I believe that Google Play remains rather chaotic, with tons of fake apps and witout a proper affiliate program available.