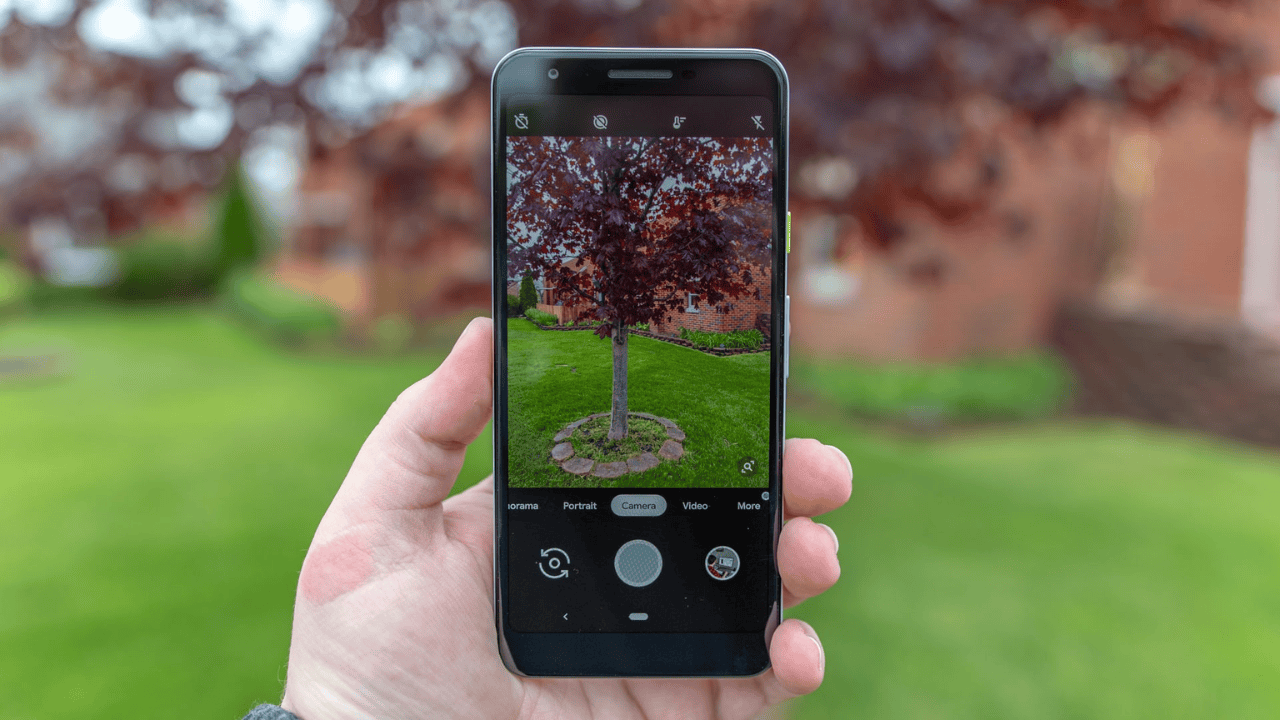 Google camera new update. The Pixel 6a came out with a new version of Google Camera, version 8.6. The Pixel Notepad’s APK has been debugged, revealing that the app is still being worked on.

Codenamed Jupiter, a new camera mode has been discovered, but its purpose is still a mystery. A month after the last update, Google is now rolling out an update to the Pixel Camera app, bringing with it a slew of Material You improvements. 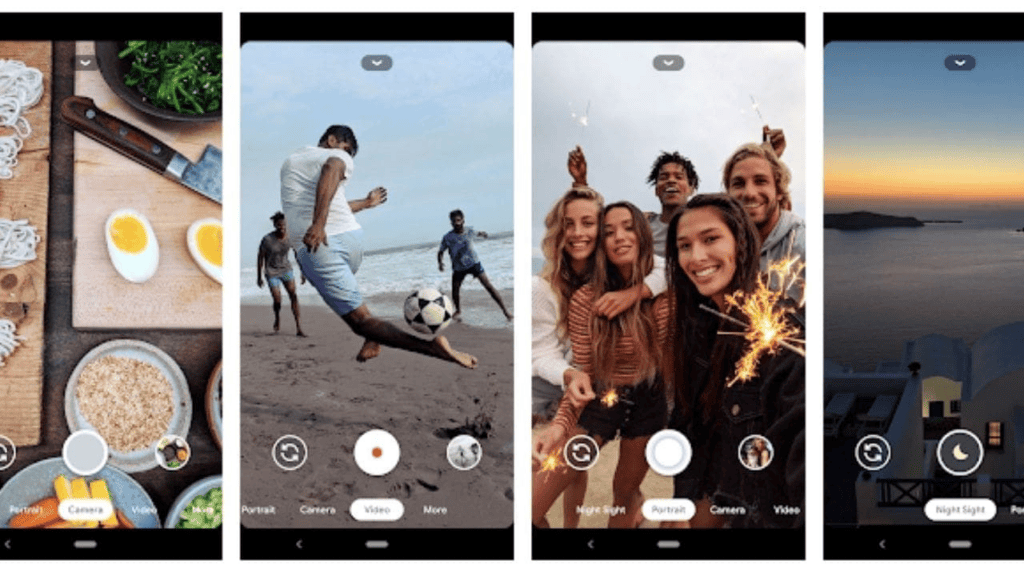 Now that we’ve received the Google Camera 8.6 update for the Pixel 6 and Pixel 6 Pro, the rear camera’s “Speech enhancement” feature is enabled. It was initially only available for recording video with the front-facing camera and was designed to reduce “wind, traffic, and crowd noise,” among other things. It’s now possible to record video in 1080p (FHD) at 30 frames per second using the camera’s rear-facing sensor.

The “Modes” tab at the end of the carousel is the primary visual change today. Now, instead of being overlaid directly on the live preview, the buttons for Panoramic View, Photo Sphere, and Lens are all contained within a rounded rectangular box. Additionally, those access points have been moved to the bottom of the screen to make them more accessible, especially if your thumb is in the position to press the shutter. Finally, instead of being black on a white background, the buttons now use Dynamic Color to match the rest of the UI (such as the mode switcher and the Locked Folder shortcut).

On a Pixel 4a running Android 13 this afternoon, we received Google Camera 8.6 via the Play Store, but the new update has not yet been widely distributed. 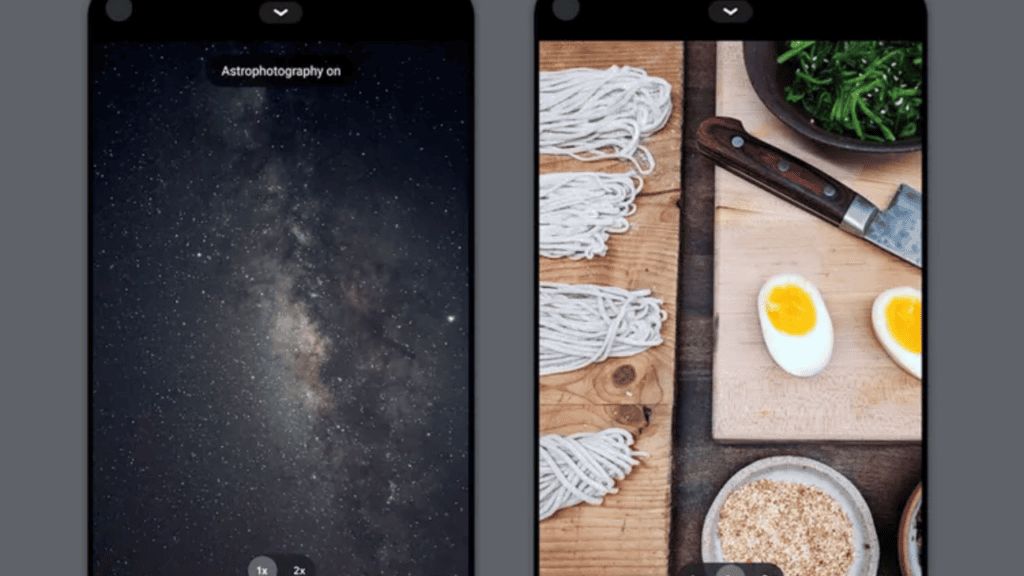 After a two-month gap between updates, this new version is definitely coming sooner than anticipated. Frequent Faces is still disabled, so it’s possible it has bug fixes as well. In addition to helping you take selfies that are perfectly aligned, the new “Jupiter” mode refers to another new feature that has a codename of “Jupiter.” However, Google regularly experiments with new features, many of which never make it into production. However, the icon that goes along with it adds an extra layer of intrigue.

A swooping arrow appears from the back of a folded device in this icon, which is itself rather simple in design. There is a chance that “Jupiter” will refer to a feature similar to Samsung’s Cover Screen Preview on the Galaxy Z Fold 3. Rather than having to use the inferior under-display selfie camera, you can still see a preview of the image while using the much better rear-facing camera. It wouldn’t make sense for Samsung’s foldable phones like the Galaxy Z Fold 3 to have this feature if Google wasn’t still working on the rumored Pixel Notepad. Google hasn’t given up on a foldable Pixel, according to leaks and rumors, but it appears to have delayed the launch several times for various reasons. In the meantime, we’ll just have to keep our fingers crossed and hope for more tidbits of information leading up to the unveiling.

How to Boost the Google Ranking of Your Website 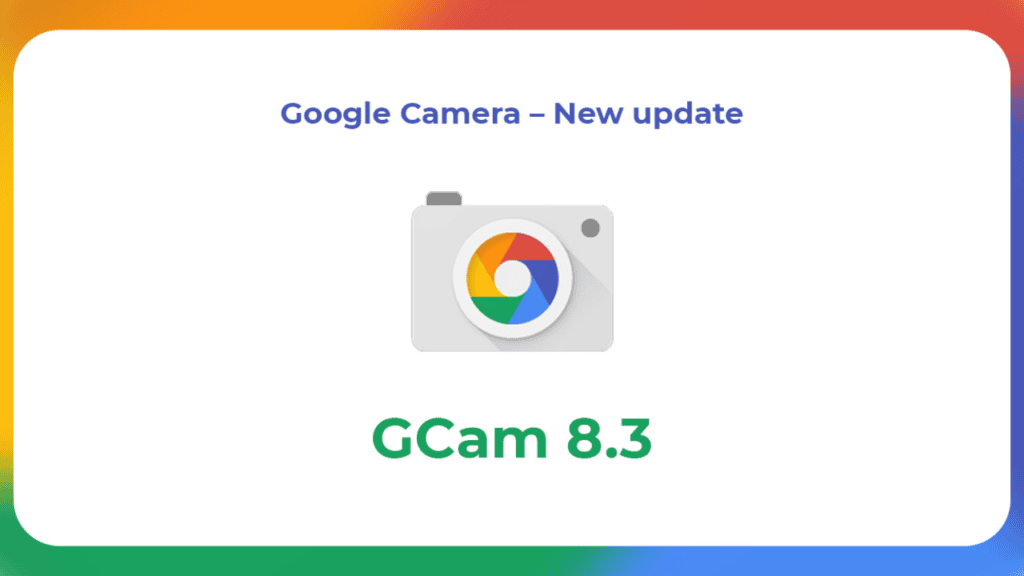 Android 4.4 and up can run Google Camera.

Q2: Do you have slow motion in Google Camera?

On your phone, you can record videos in real time, slow motion, and even in augmented reality (AR). You can also create time-lapse videos that play back at a faster rate when you watch them. You’re running an older version of Android.

Q3: How can I get my Google Camera to work properly again?

In the second step, you should restart your smartphone.

Delete all images from the Camera app.

In the fourth and final step, make sure all of your apps are current.

Check to see if any other apps are causing the issue.

Q4: Is there a reason that Google Camera isn’t working?

Because Google didn’t make it available to everyone, as I’ve already stated. This is the primary reason to purchase a Pixel. Is the iPhone camera app coming to Android phones and tablets?

A different app may be to blame if Google Camera works in safe mode. Restarting your phone will exit safe mode. Remove the most recent app you downloaded. Open your camera to see if the problem has been resolved.