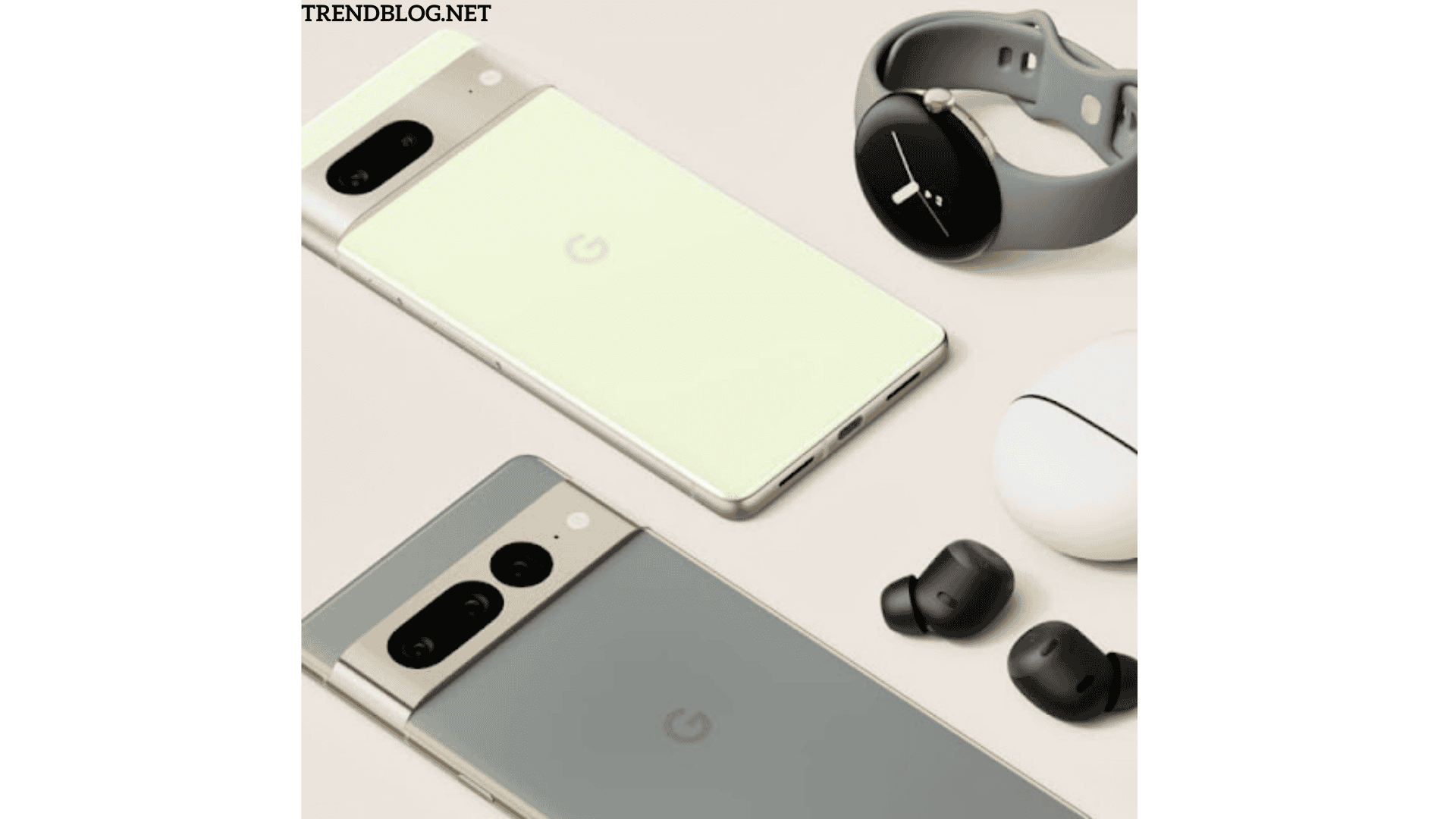 Google I/O 2022 Recap? As is customary, Google began this year’s developer conference, I/O 2022, with a flurry of announcements about new products and services that will be available soon.

New upgrades to search, YouTube, and Google Assistant were among the many software announcements. The hardware, particularly the new Pixel 6a, which is allegedly heading to India later this year, was the show-stopper.

The keynote on Wednesday lasted over two hours. If you didn’t get a chance to see it, we’ve compiled a list of the most important announcements to keep an eye on. The phone is rumoured to operate on Android 13 and feature a next-generation Tensor processor.

Google is also working on a Pixel Tablet. While no specifics have been revealed, it is expected to be published next year. 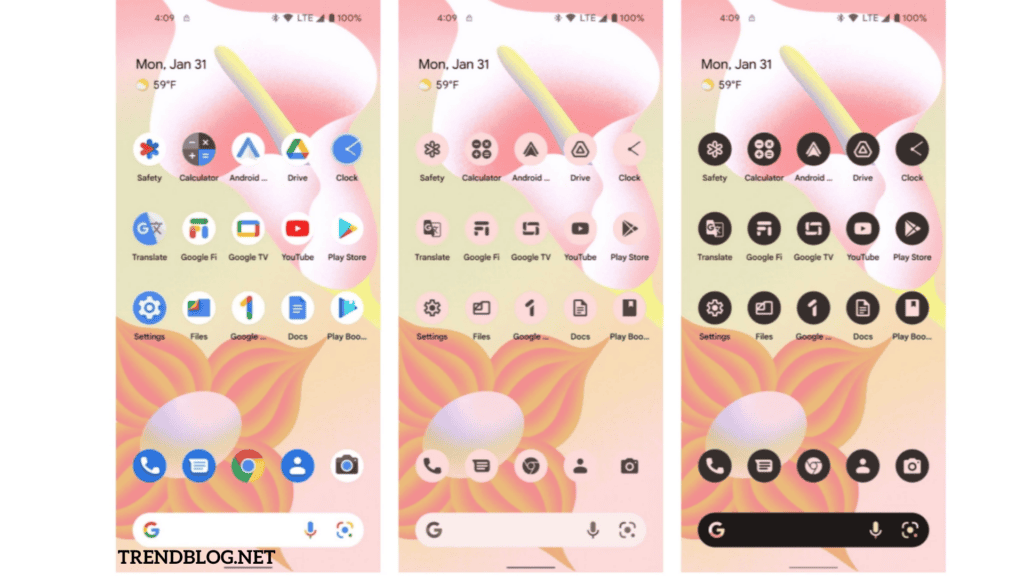 Google has released the second beta of Android 13, which will be focused on privacy and user security.

Notifications and the data they communicate with apps will be more customizable for users. The OS will also wipe users’ clipboard history and eliminate the need for apps to access the user’s location.

Google also intends to launch a consolidated Security & Privacy Settings page, which would consolidate all data privacy and security settings into one place and provide users with a clear visual indication of what is being shared.

Android 13 will also be better optimised for large-screen and foldable devices, allowing it to take advantage of the extra screen real estate.

Google Assistant is now more understanding of delays and errors. You will be able to simply gaze at a gadget and chat to it on Assistant devices with a camera. You’ll be able to use several short instructions without saying “Hey Google” first.

Google Maps will get a new 3D exploration option, as well as 24 new languages for Google Translate, including Quechua, Guarani, Aymara, Tsonga, and Sanskrit.

Q1: Is there a headphone jack on the Pixel 6A?

The absence of a headphone jack on the Pixel 6A continues a technological trend initiated by Apple with the iPhone 7 in 2016, and is therefore unsurprising. 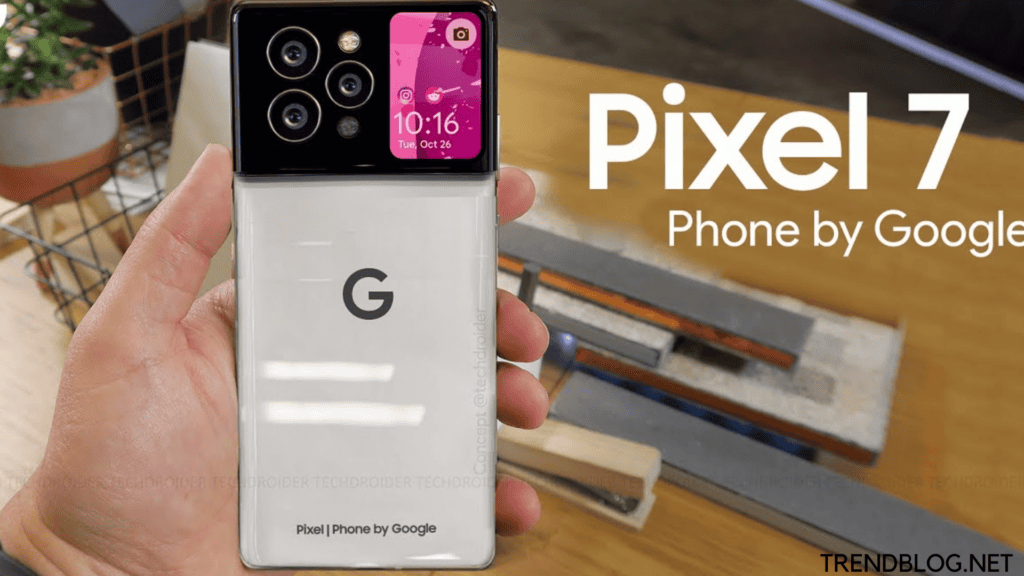 Q2: How long will the Pixel 6 be supported by Google?

Pixel 6 and Pixel 6 Pro phones will receive Pixel updates for at least 5 years after they were first released on the Google Store in the United States. Pixel security upgrades are common, but feature drops and other software updates are also common.

Google managed to sell its Pixel 6 for only $600 in 2021, leading many to predict the Pixel 6a will cost around $449. If all of the leaks and rumours, as well as these benchmark testing, are true, the Pixel 6a will be well worth the wait.

So, to answer the previous question, a Pixel phone will technically work for three years. You’ve assured three major Android updates for the first three years of ownership. Which is about as good as it gets in the Android space unless you go with Samsung.

Q5: How good are Pixel phones?

Purchasing Options The Pixel 6 is the first phone with the hardware to match Google’s Android OS. It has Google’s Tensor ARM CPU. A fantastic OLED screen, and the second-best smartphone camera. We’ve ever tested (the Pixel 6 Pro takes the top spot).

Q6: What smartwatches are compatible with Pixel?

The greatest Pixel phones are thus named because they have excellent cameras, a clean stock Android operating system, and they receive Android upgrades as soon as possible. If you want to buy a phone, there are a lot of good Pixel options.

Q8: Can you play games on the Pixel phone?

The phone sports a bright AMOLED display with a 90Hz refresh rate, and it’s great for gaming on the go thanks to Google’s proprietary and powerful Tensor chipset. It also doesn’t lack in terms of memory and storage. Standard features include 8GB of RAM and 128GB of storage.