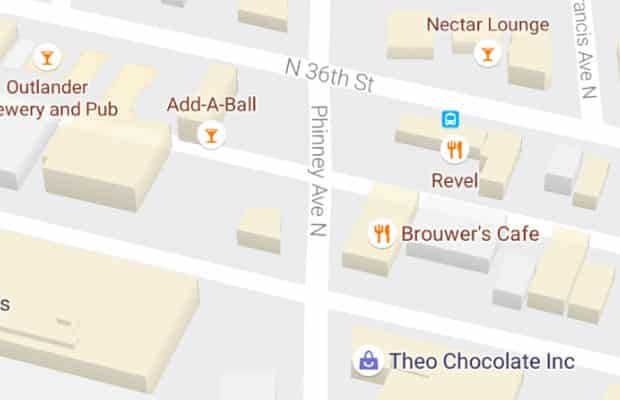 Google seems to be on a roll; the search engine giant is updating its apps back to back. The latest apps to get updated are Android Phone app and Google Maps. Both the apps have received an active feature with newest updates, respectively.

The Android Phone app update brings spam caller detection on board. However, it is currently limited to Nexus and Android One, with a pre-requisite of both running Android 6.0 Marshmallow. It notifies the user so that they can block or report the caller to avoid future calls.

Nexus’s official Google+ handle posted,“Today, we’re beginning to update your Google Phone app with spam protection on #Nexus and #AndroidOne devices to warn you about potential spam callers and give you the ability to block and report these numbers. If you already have Caller ID turned on, spam protection will be available on your phone once your app updates to the latest version.”

The spam call detection feature comes enabled on the app by default. Also, users will be allowed to check old calls as spam under the “recent calls” section.

Google Maps update brings “areas of interest” feature on board

For its Maps app, Google rolled out an update that brings a new look to the interface. This feature comes to both Mobile and Desktop apps for Google Maps. The new look is neat and brings “areas of interest” feature aboard. The feature brings new orange spots layout to the app, which marks places such as bars, lounges, restaurants, cafés, and more.

To explain the “areas of interest” feature, Google said in its blog post,“The world is full of information, which means highlighting necessary info on the map without overcrowding it is a balancing act. So as part of this update, we’ve removed elements that aren’t required (like road outlines). The result is a cleaner look that makes it easier to see helpful and actionable information like traffic and transit. And we’ve improved the typography of street names, points of interest, transit stations, and more to make them more distinguishable from other things on the map, helping you navigate the world with fewer distractions.”

To use the “areas of interest” feature, just launch Google Maps app and navigate around you. As soon as you spot an orange dot, zoom in to get more details about the venue and tap again to get added information. This feature will help you in finding a happening place to hang out around your area. The update also brings color identification onboard, which will help users in identifying Hospitals, Colleges, and more.