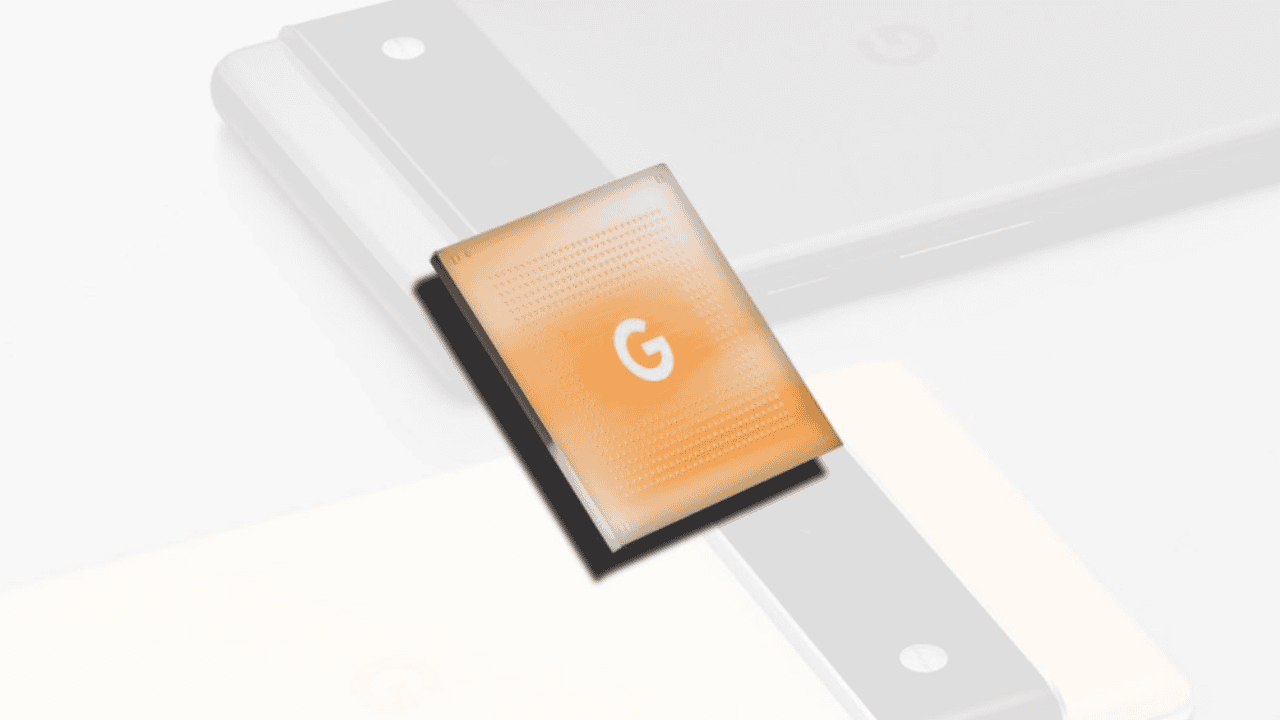 Google Tensor 2. As Google begins to reveal more about the upcoming Pixel 7 series, speculation and expectations regarding the phone’s next-generation hardware are escalating. Future smartphones powered by the Google Tensor 2 will be powered by the first step into semi-custom silicon by the tech giant.

Google’s upcoming SoC might benefit greatly from numerous modifications, revisions, and enhancements. After all, nothing ever comes out perfectly the first time around. Consider the existing rumours and realistic expectations for 2022, and then we can sort through them.

There are a few things we know for sure about Google Tensor 2 based on early reports. Like its predecessor, it will be manufactured on a newer, smaller 4nm process and co-developed with Samsung. Samsung’s Exynos 2200 and Qualcomm’s Snapdragon 8 Gen 1 flagship chips use the same 4nm LPE process, and it’s possible that Samsung’s slightly newer and more efficient 4nm LPP process will be used instead. The chip’s CPU, GPU, and other components are less guaranteed and open to a few conceivable changes. 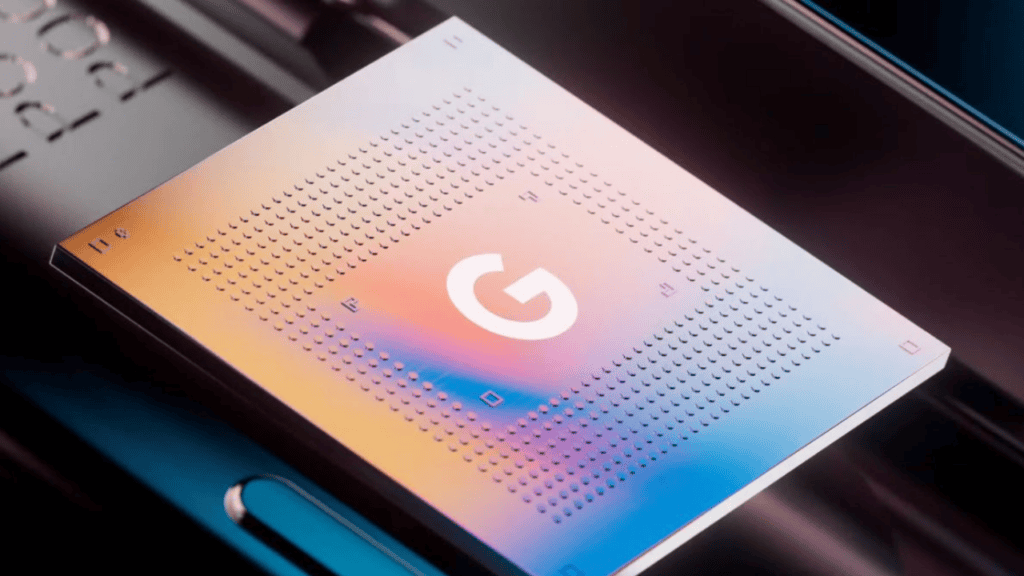 If you’re looking to upgrade your computer’s processor, you’ll have to choose between keeping your current hardware or upgrading to a newer, more powerful processor. Because Google does not design custom CPU cores, we are unlikely to see an X2/A78 or other such combo in the near future. In 2022’s most powerful Android devices, upgrading the Cortex-X1, Cortex-A76, and Cortex-A55 cores to the Cortex-X2, Cortex-A710, and A510 would provide a significant performance boost. Because this would necessitate a shift from 2018’s A76 to a more up-to-date middle core.

Other than that, it’s unclear if Google will stick with their 2+2+4 cluster configuration or switch to a more normal 1+3+4 CPU setup.

There is a lot to learn about Google’s first-generation chipset based on whether or not it chooses to continue using this configuration.

There will be an enhanced version of Google’s machine learning capabilities in Tensor 2. AI processing is combined with multimedia pipelines, such as audio and picture processing, in the current-generation Tensor Processing Unit (TPU). For natural language processing, picture identification, and photo processing, Google can use its industry-leading AI algorithms inside the Pixel 6 series, thanks to this tight integration. Examples include Magic Eraser, HDR image processing, and on-device speech captioning.

However, while we don’t know exactly what Google will accomplish with Tensor 2, we predict another tightly connected piece of AI silicon for the Pixel 7 series. 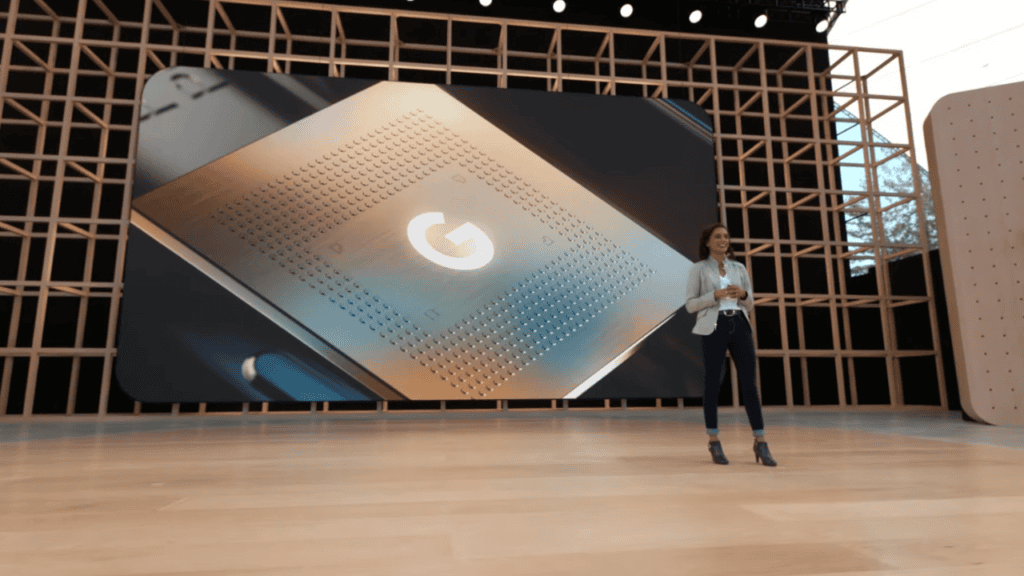 What we want to see happen

For the time being, let’s stick with the TPU/media package. For enhanced video capabilities, we’d like to see Google Tensor 2 improve the ISP’s throughput. It would be fantastic if 4K 60fps video was supported by the ultrawide, telephoto, and even the selfie camera as well. More experienced videographers could benefit from 8K recording. If this is a restriction of the present chipset or of the camera modules, we know that Samsung’s Exynos chipsets have these capabilities, and they would be much sought after features for the Pixel 7 series. The Pixel 6 also lacks the ability to use several lenses at the same time, which has been seen on other devices. The answer is a broader and more robust imaging pipeline.

Google’s TPU should be open to third-party developers, even if it isn’t a hardware desire. Despite its high performance, Google’s current TPU can only handle apps developed in-house at Google. However, Google’s hardware acceleration could assist a wide range of artificial intelligence and machine learning applications. We hope that Google Tensor 2 will help level the playing field in the realm of graphics in 2022. With an Arm Mali-G710 processor, you can expect 20% or more performance gains over the G78. It may not be enough to compete with the upcoming Snapdragon 8 Plus Gen 1 and the yet-to-be-announced Snapdragon 8 Gen 2 that will power 2023’s flagships, however.

It was designed specifically for Google’s Pixel 7

In terms of innovation, the original Google Tensor was not a groundbreaking SoC. Google’s new Pixel 6 and Pixel 6 Pro smartphones are packed with amazing AI-based capabilities because of its groundbreaking machine learning technology. As opposed to making a benchmark-smashing processor, Google and Samsung worked together to create silicon specifically for the mobile industry. The Google Tensor 2’s design will very definitely reflect this philosophy.

The internal characteristics of the Pixel 7 are interesting, but we’ll be keeping an eye out for the new use cases Google provides when the device releases in October 2022.

The Xclipse 920 GPU in the Exynos 2200 is a good but not groundbreaking result of Samsung’s relationship with AMD. If Samsung is able to licence the RDNA2 results, a boosted Xclipse GPU for the Google Tensor 2 might give the chipset some significant gaming prowess. ‘ Competition in frame rates would surely help make the Pixel 7 a device that can do it all. 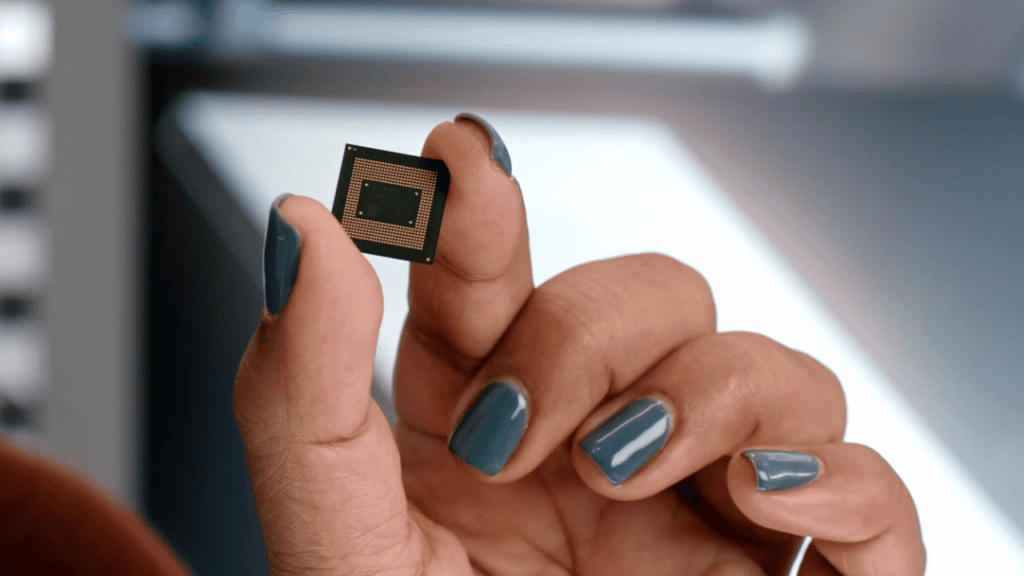 Finally, the Tensor 2 is believed to include a Samsung Exynos modem based on early codenames. Codename suggests an unannounced model of Exynos 5300. At this stage, of course, it could be an error, but it could also be a semi-custom and/or integrated component that was specifically developed for Google. The original Google Tensor was connected to the internet using a Samsung modem that was attached to the computer. The switch to an integrated component would reduce power consumption and extend the battery life of mobile devices, which would be especially beneficial when data is being sent through 5G pipes at breakneck speeds.

Q1: What is Google Tensor?

When it comes to machine learning-related tasks. Tensor is a custom piece of silicon built by Google to be as efficient as possible. The Tensor chipset represents a major improvement over Google’s previous mid-range Pixel 5 chipset.

Q2: How good is Google Tensor?

Its accuracy has improved substantially. And it now supports a wide range of languages. Even though it uses less than half as much power as before. Google believes that Tensor improves translation quality by 18%. Sending a text message is as simple as replying in a language of your choice. And it will then be translated and sent to the recipient.

Q4: Is Google Tensor Quick to use?

In comparison to the Snapdragon 765 5G processor used in the Pixel 5. Google claims that Tensor is 80 percent quicker. There are rumours that the integrated GPU is 3 times as fast as the graphics in the Pixel 5. “Medium” tasks, such as using a camera app or browsing the web. Are best served by this design according to Google.

Q5: Is Qualcomm superior than Tensor at this point?

Verdict. It’s still too early to say which chipset is superior until we can do our own tests. Nevertheless, if Qualcomm’s claims about these specs are to be accepted. The Snapdragon 8 Gen 1 is far superior to the Google Tensor chipset.

Q6: Is Tensor an Exynos processor?

To put it simply, Tensor appears to be a substantially. Tweaked version of the Exynos chipset rather than a completely new design.