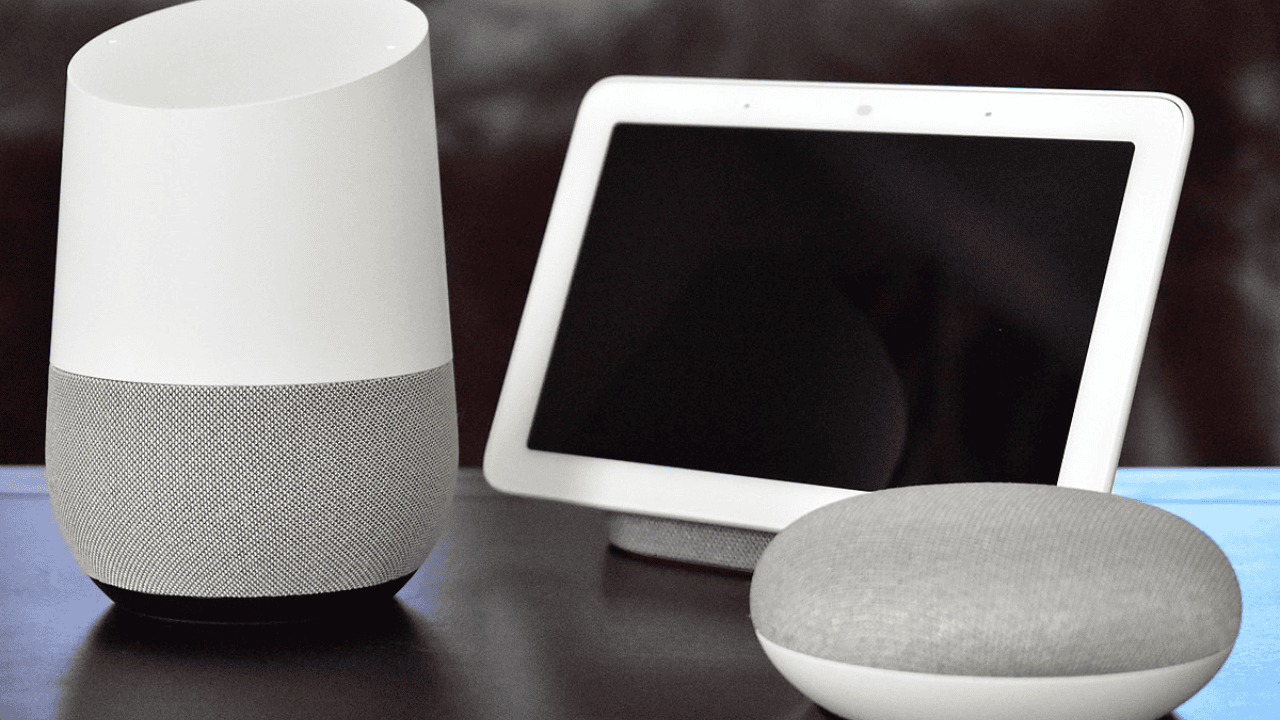 Google tv adding nest audio support soon. As long as Google TV has been available, it has only added several important new features in that time. Recent reports have revealed that Nest Audio support and integration with Fitbit and Wear OS are on the way for Google TV, just days after announcing the addition of free live TV channels. This will be done by enhancing Android TV and GoogleTV’s support for other Google products, as well as services, according to a report from manners An event last month, held in secret, revealed that Google was working with TV manufacturers to make Android TVs work better together. 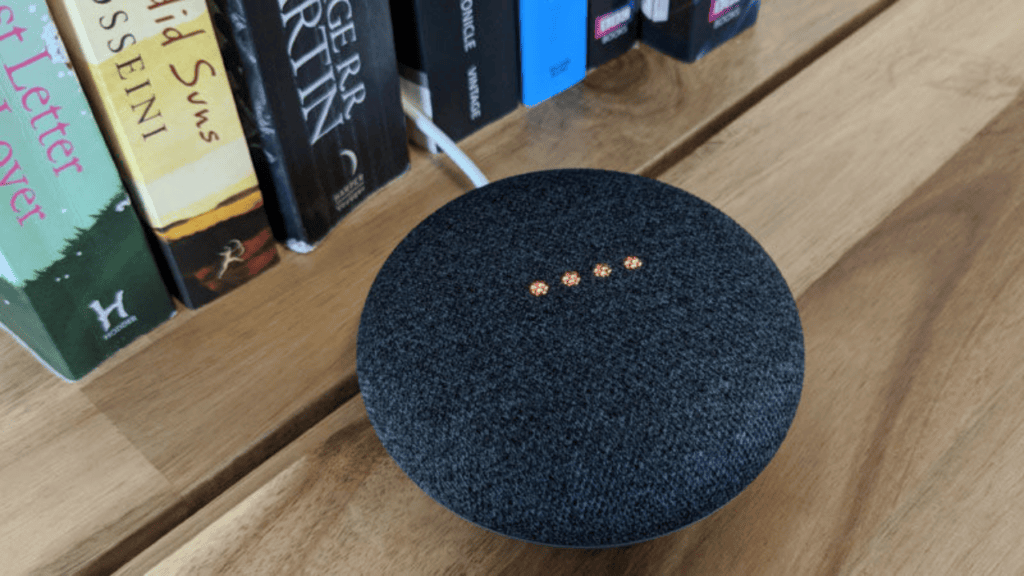 First and foremost, it appears that Nest Audio speakers will be able to stream audio from Google TV devices. As far back as 2020, it was expected that Google would begin supporting Nest Audio as a wireless speaker for Chromecast. Later, the company confirmed that this feature was in the works, but two years later, it still hasn’t been released. This functionality will be made available “in the coming months,” according to Google’s latest announcement. Third-party speakers are expected to be supported as well.

Fast Pair, which Google first announced earlier this year, is still being developed, despite the fact that it was only announced recently. It appears that the feature will be released “later this year or early next year,” as stated in the news report.

Everything you need to know about the Fitbit Versa 4 can be found here:

Fast Pair for Android TV was first announced by Google in early 2022.

Apart from that, Google has stated that it wants to make Android TV and Google TV wearable with larger screens and some integration with Fitbit and Wear OS. According to the rumour mill, this will be in the form of interactive video workouts in which fitness data like calories burned, heart rate and other metrics can be displayed directly on the television. However, Google is several years behind Apple and Samsung. When it comes to smartwatch-based fitness tracking.

This fall, Fitbit and Wear OS integration with Google TV is expected, and the Pixel Watch with Fitbit integration is expected to be released in the fall of 2019.

Google’s goal is to improve TV support for its smart home initiatives by 2024. According to reports, this includes “uninterrupted” access to surveillance cameras and smart home controls. watching a film as a whole.” We got our first look at what Google had in store for the new Chromecast in 2020 thanks to an unused piece of marketing that was leaked online.

Set up and use an already-connected Android TV or Chromecast.

Connect your phone or tablet to the same Wi-Fi network as your Chromecast, speaker, or display and make sure it’s linked to the same account. 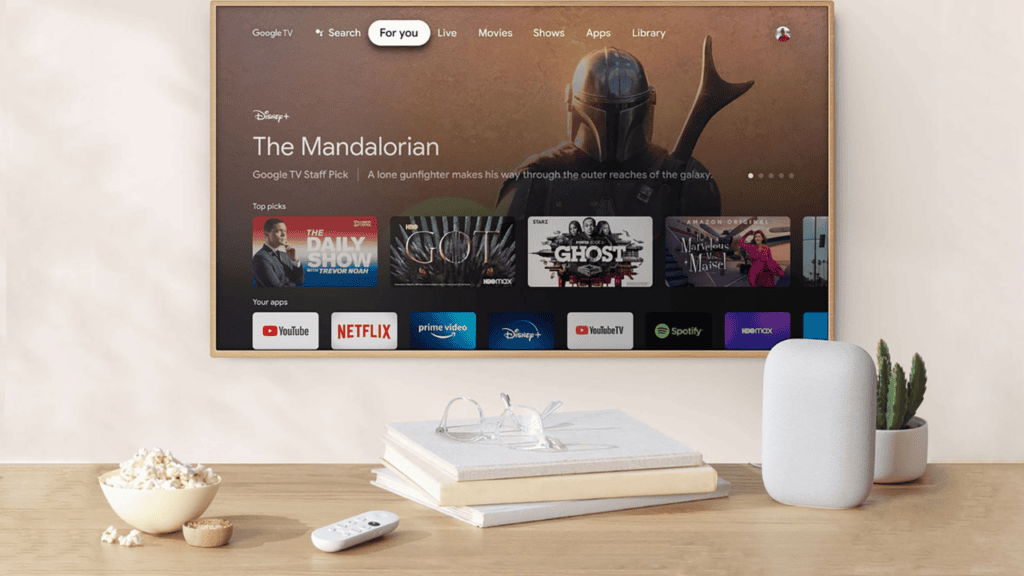 Check to see if the code displayed on your TV and mobile device are the same.

Tap to send us anonymous feedback on our devices. Count me in. Tap No thanks if you don’t want to participate. 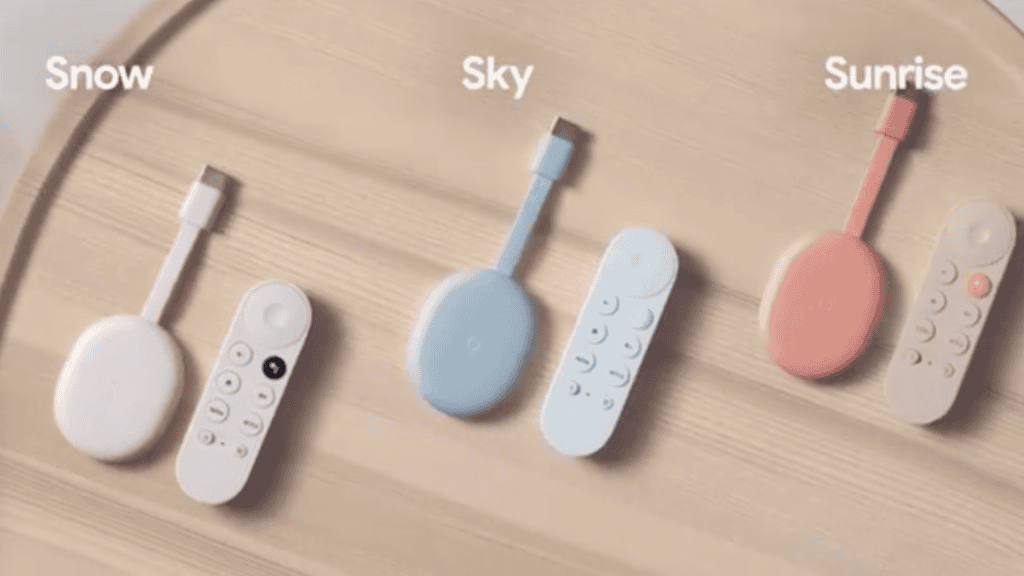 Q1: Can I use Nest Audio with my Google TV set-top?

Google TV’s Chromecast also doesn’t support. Nest Audio speakers nearly two years later. It has been more than a year since Google confirmed that the Chromecast with Google TV. Would support using Nest Audio as a speaker.

Q2: Is it possible to watch Google TV on Nest?

Using the Google Home App, you can easily connect the Google Nest Mini to a Chromecast. Find Settings in the Menu and select it. To add a new device, navigate to the TVs and Speakers section and click the Add New Device button. You should also now be guided through the rest of the setup process by the app.

Q4: Can I connect Google Home to my TV and use it as a speaker?

The first step is also to go to the TV’s Settings menu and select Bluetooth. Afterwards, tell your Google Home to pair Bluetooth with the speaker by saying “Hey, Google” and selecting the Google Home device you want to pair with.

Q5: What’s the best way to connect my Google Smart TV to my Nest?