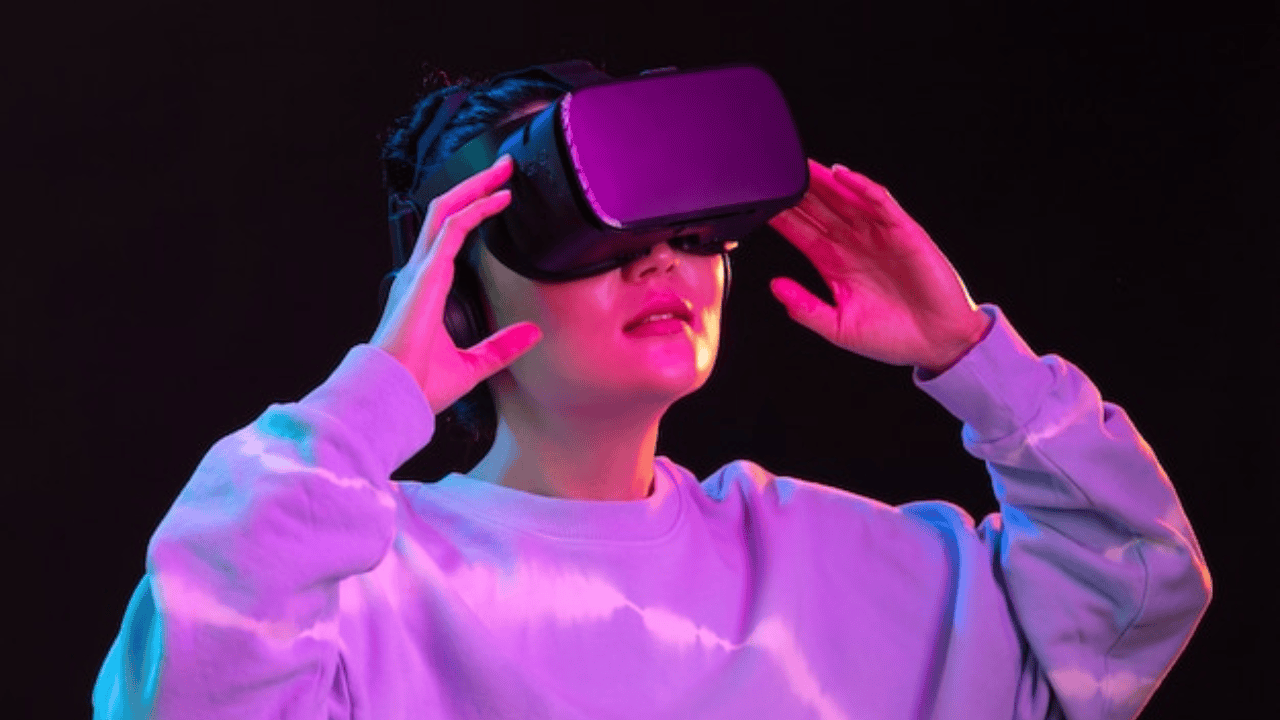 What Graphic card are required for oculus quest 2 and Why?

Graphic card for oculus quest 2, Even if you have the latest Intel or AMD processor and a tonne of RAM, you still won’t be able to enjoy a fluid virtual reality experience without a robust graphics card. In addition, it might be confusing to sort through all the available alternatives to find the one that best suits your needs. Because of this, we decided to compile this list of the top graphics cards for VR gaming.

So, what sort of graphics processing unit is required for virtual reality?

That is totally up to the headset you’re planning on using. We’ll start with a primer on virtual reality (VR) gaming and the key distinctions between the most popular available headsets. After that, we’ll recommend some graphics cards that span multiple price points (entry, affordable, and high-end). Alright, how about we get this party started? 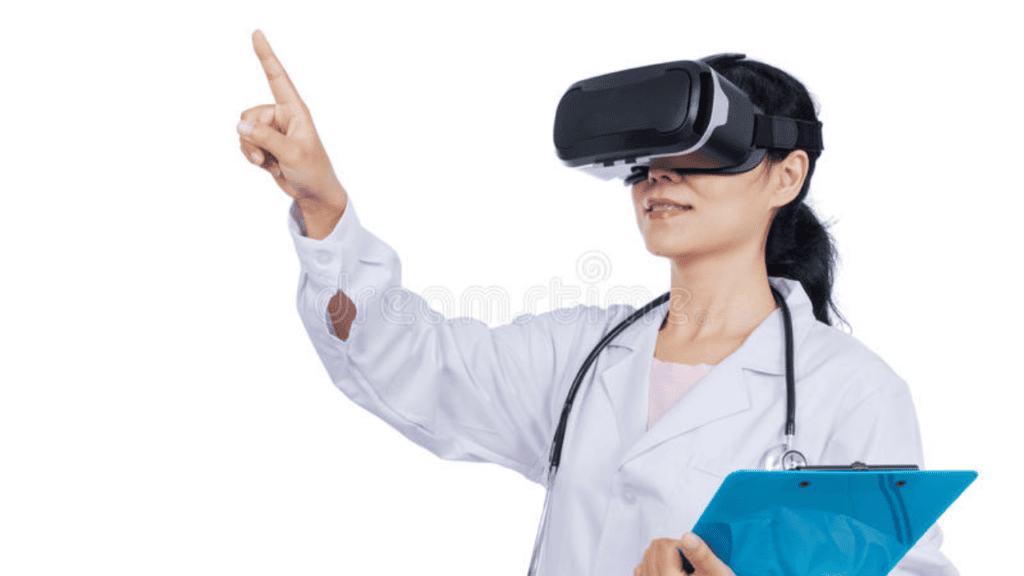 Simply described, a graphics card is a dedicated piece of hardware used to create and display visual content. It is the graphics card’s job to generate the virtual reality images seen through the goggles. Everything you see in a virtual reality headset is rendered in full 3D, including the background and foreground, as well as any 2D features like menus and UI elements displayed on VR-capable graphics cards.

In order to produce visually stunning computer-generated imagery (CGI) in virtual reality, a powerful graphics card is required. If the pictures are too choppy or lack sufficient sharpness, the virtual reality experience will be less convincing. With a headset displaying these CGI visuals, your eyes will be acutely aware of any lag or performance drop.

When you move your head, the image in the headset should follow suit, but latency can be minimised with a powerful graphics card. When playing virtual reality games, you need a graphics card that can generate images swiftly to avoid feeling sick. The ability to provide seamless, realistic, and immersive pictures is crucial for virtual reality.

The Google Cardboard virtual reality headset works with even the most tiny smartphones nowadays. While they are useful for augmented reality applications, their graphics capabilities pale in comparison to those of modern VR headsets.

On the market today, you can find a wide variety of virtual reality headsets, each with its own set of features and capabilities. We’ve included some of the most well-known ones and their recommended graphics cards down below.

The finest video card is not necessary for use with all VR headsets. One of the most well-known and widely used virtual reality headsets is the Oculus Rift S. It has a refresh rate of 80 Hz and a resolution of 1280 x 1440 per eye. Your graphics card should be at least an NVIDIA GeForce GTX 1050 Ti or an AMD Radeon RX 470.

Other well-liked VR goggles include the HTC Vive. The display’s refresh rate is 90 hertz, and it has a resolution of 1080 by 1200 per eye. An NVIDIA GTX 1060 or AMD Radeon RX 480 is the bare minimum for a graphics processing unit (GPU).

There is a new Pimax in town, and it’s the 5K Plus.

A powerful VR graphics card is required for use with the Pimax 5K Plus, a high-end VR headset with a resolution of 2560 x 1440 per eye. A 144 Hz refresh rate is supported. We recommend at least an NVIDIA GeForce GTX 1070Ti or an AMD Radeon RX Vega 64 for your graphics card. 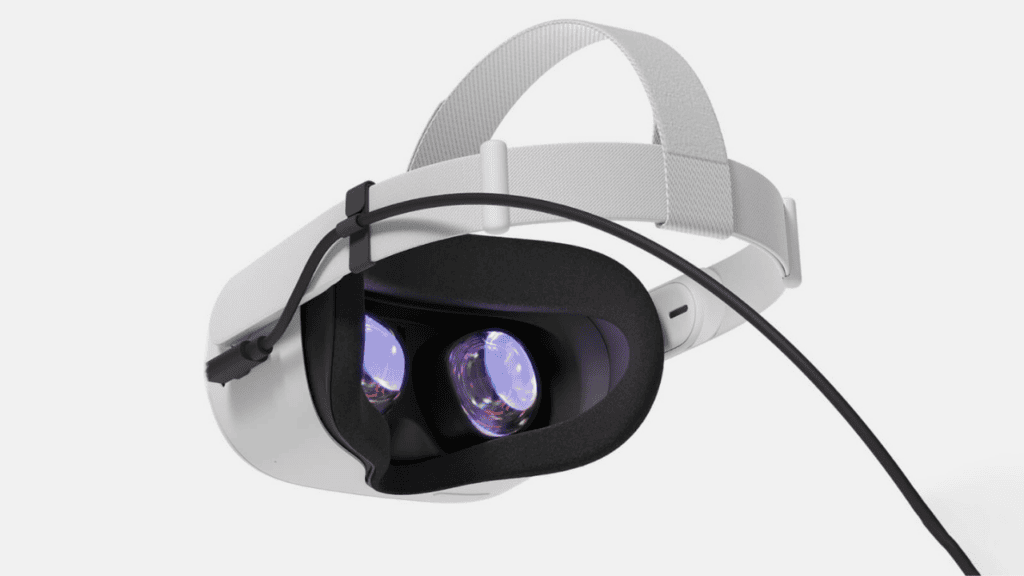 In-Depth Look at Oculus Rift and Its Next-Gen

Unlike other virtual reality headsets, the Oculus Quest 2 may be used independently of a powerful computer. It can refresh at a rate of up to 120 Hz and has a resolution of 1832 x 1920 per eye (though only supported in some games, with the standard refresh rate being up to 90 Hz). A graphics card with a minimum of NVIDIA GTX 970 or AMD Radeon R9 290 performance is required.

If you’re looking for a high-end VR headset, look no further than the Valve Index, which features a resolution of 2880 x 1600 and necessitates the greatest GPU for VR money can buy. It has a standard refresh rate of 120 Hz and an experimental mode that boosts that to 144 Hz. Requirements for the graphics card are on par with the Oculus Quest 2, while recommended specifications are somewhat higher.

Which GPU Should You Buy?

To handle the demands of virtual reality drawing tools like Tilt Brush, a powerful graphics card is required. Therefore, a midrange GPU from our list is recommended, however an entry-level model will still provide a playable experience with select headphones.

Video Cards for Virtual Reality That Are Entry-Level

We advise the NVIDIA GeForce GTX 1060 or the AMD RX 470 if you’re in need of a budget-friendly virtual reality-ready graphics card. These video cards are capable of driving a wide variety of virtual reality headsets.

They’ll be a great complement to a low-cost virtual reality computer setup, allowing you to experience VR at lower visual quality levels without resorting to more expensive solutions like dedicated ray-tracing cores.

Anyone willing to pay a little extra on a virtual reality graphics card should look at either the NVIDIA GTX 1080 or the AMD Radeon RX Vega 64. You’ll have no trouble running moderately graphically intensive virtual reality apps and games at a playable framerate. If you’re looking to step it up a notch but aren’t quite ready for the big leagues, you can’t go wrong with Nvidia’s RTX 2070 or AMD’s RDNA 5600 XT from the first generation.

We advise getting a graphics card from the Nvidia Ampere 3000 or AMD Radeon RX 6000 series if you want the best performance possible for virtual reality. Extremely powerful graphics cards like the Valve Index can handle the most resource-intensive virtual reality headsets. The graphics cards in this price range include some of the industry’s top performers when it comes to virtual reality (VR) games and apps, and they’re powerful enough to run such titles at ultra settings.

The clarity of the headset:

For your convenience, we’ve detailed the top-rated graphics cards for virtual reality, broken down by price. Keep in mind that higher-end headsets with higher resolutions and wider FOV will look and play better, but they will also cost significantly more and require much more powerful graphics cards and other hardware to work. 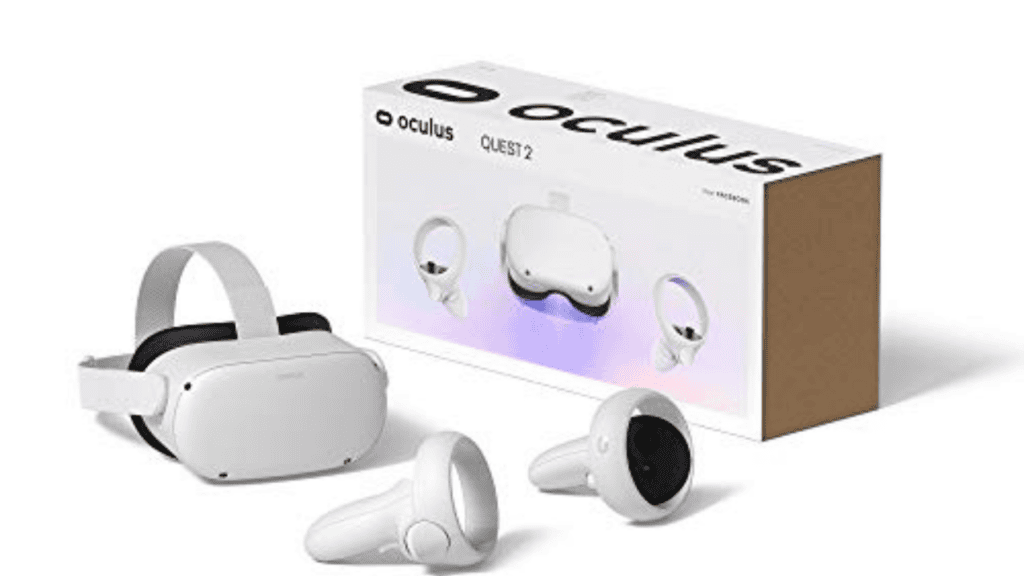 Q1: Will my graphics card be able to handle Virtual Reality?

That’s the general consensus, anyway. Some virtual reality (VR) applications and games are now even playable on budget graphics cards. However, if you want to play at high field-of-view (FOV), refresh rate (FR), and resolution (res), a mid-range to high-end graphics card is what you need for the greatest VR experience possible.

Q2: Is the GTX 1660 a good graphics card for virtual reality?

If you’re into VR, the GTX 1660 is a solid choice for a graphics card. This mid-range GPU is suitable for use with a wide variety of virtual reality devices. This GPU should be able to handle Virtual Reality games and experiences at low to medium detail levels.

Q3: Can I use virtual reality on my laptop?

For the greatest experience with Oculus Quest 2, we advise using a desktop computer equipped with an Nvidia GeForce GTX 1060 (6 GB). One of the most potent X-Force computers available is the NVIDIA Titan X. Input: NVIDIA GeForce GTX 970.