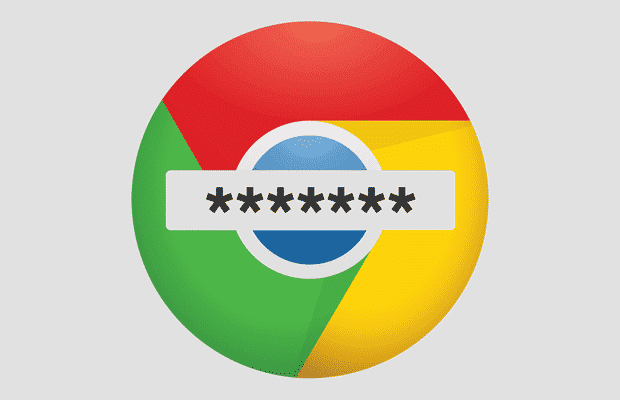 Home
Google
Hackers are selling millions of Gmail, Hotmail, Yahoo logins and passwords for as low as $1

We all just can’t function without our email account, right? Well, maybe it’s time you change your password. According to a report by Reuters, services including Gmail, Yahoo Mail and Hotmail have suffered a blow from hackers. The hack has exposed millions of usernames and passwords. The report by Alex Holden of Hold Security states reveals that there has been a massive data breach that consists of 273.3 million online accounts.

The hack has affected around 57 million accounts by the Russian email provider Mail.ru. It also contains 40 million of Yahoo Mail data, 33 million Hotmail, and 24 million Gmail. Moreover, the data breach allegedly holds information of thousands of German and Chinese email IDs along. It also contains usernames and password combinations, which might belong to workers from the United States manufacturing, retail, and banking companies.

Hold Security apparently stumbled on this data through a hacker who was selling it online for as low as $1. After obtaining the data from hackers, Hold Security began intimating the affected companies of the data breach. It’s noteworthy to point out that although a substantial number of accounts of having been compromised that belong to different providers, but on the whole the number seems small. To recap, Google recently revealed that it has a user base of more than one billion. So, going by our habit of re-using our passwords, the hack has the potential to have a wider impact. It’s better if you to change your password right now and make sure that you have never used it before. Also, it is better to opt for a two-factor authentication, especially for your work email.

Hackers have always posed as a lurking threat for online security. It is high time that service providers one up their data firewall so that users stay unaffected from any kind of hack.