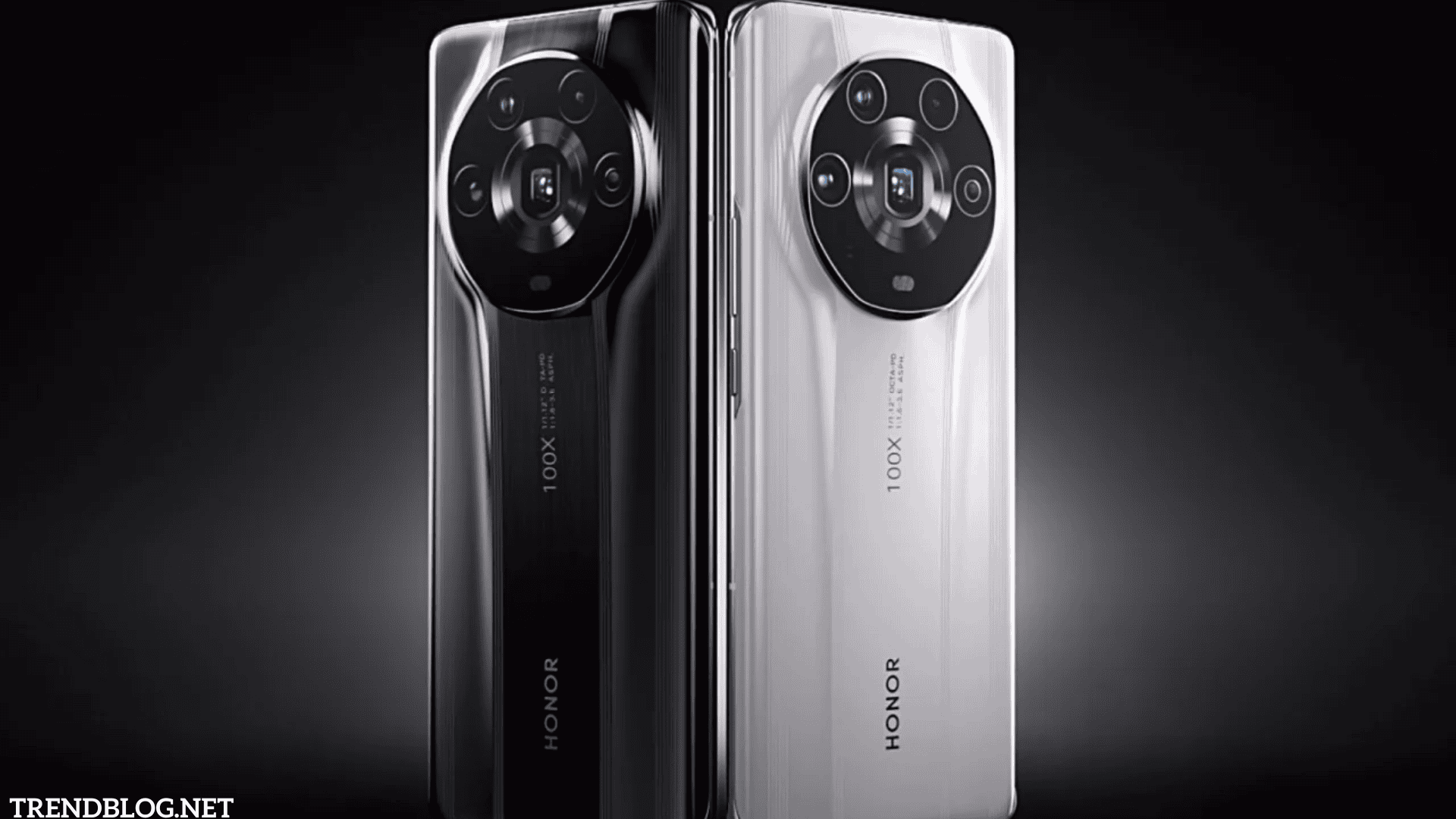 The Honor Magic 4 Pro will be available in the UK on May 12th, with the Magic 4 Lite, but what about the normal model? That European premiere at the Mobile World Congress (MWC) trade show is a clear indication of Honor’s plans to sell the Magic 4 series globally – most notably in the United Kingdom and Europe – making it yet another Honor smartphone available to buyers outside of China. 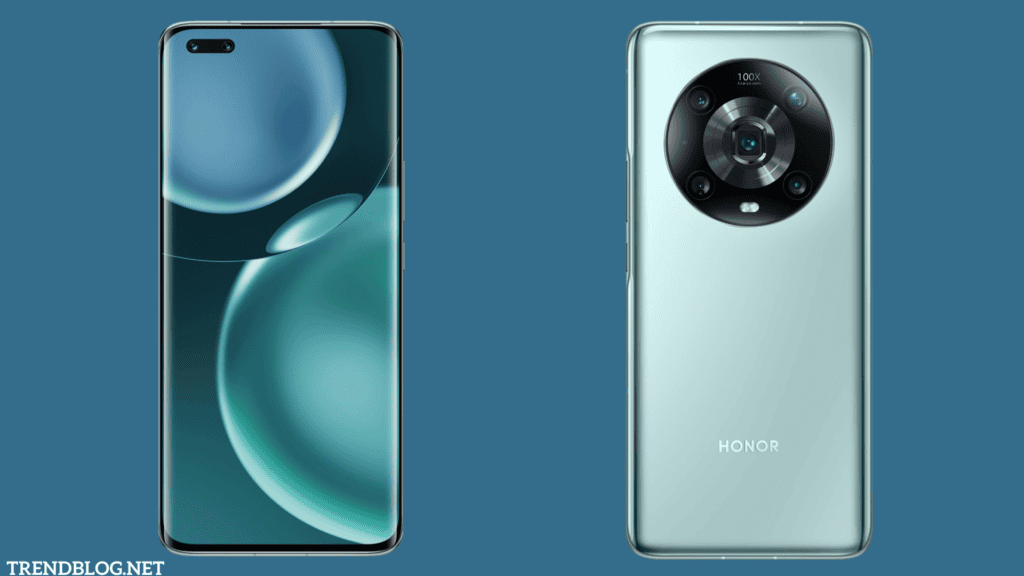 When will the Honor Magic 4 be released?

Honor introduced two Magic 4 phones – the Magic 4 and Magic 4 Pro – alongside the Earbuds 3 Pro and Watch GS 3 at MWC on February 28, although the phones aren’t currently available for purchase. They’ve subsequently been joined by the Magic 4 Lite and Magic 4 Ultimate, but the latter is expected to remain China-only, with a release date scheduled for “later this year” in that country.

The introduction of the Magic 4 appears to have put an end to any dreams of the Magic 3 having its promised global release, and it also appears that neither the Honor 60 nor the Honor Magic V foldable will be distributed globally – you’d think they’d have debuted by now if that was the intention.

What is the price of the Magic 4?

What are the specifications and characteristics of the Magic 4?

Because there are four Magic 4 phones, we’ll go over each one individually, starting with the normal model. The huge, circular camera module that debuted on the Magic 3 – nicknamed the ‘Eye of Muse’ for reasons best known to Honor – returns on the Magic 4 phones, and the Magic 4 and Magic 4 Pro phones, for the most part, look the same.

The phones are large, with 6.81in displays, but the curved bodies should keep them comfy. It’s still 8.8mm thick, but at 199g, it’s not too hefty. The standard Magic 4 includes a single, central punch-hole selfie camera on the front, and the back is available in a variety of colours: Black, White, Cyan, and Gold.

Although not as good as the IP68 rating featured on the Pro model, an IP54 rating offers good water and dust protection. The AMOLED panel on the 6.81in curved screen has an FHD+ resolution and a refresh rate of up to 120Hz. It also employs LTPO technology, which allows it to reduce the refresh rate to 1Hz when necessary, saving battery life during less demanding tasks. 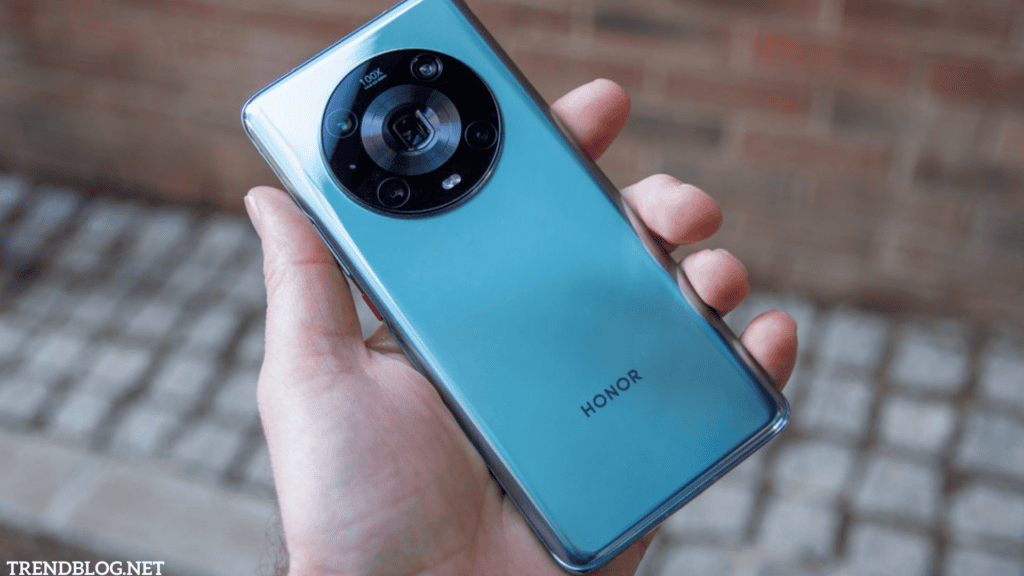 The phone is powered by the latest Snapdragon 8 Gen 1 chip on the inside, ensuring top-notch performance. The CPU comes with 8 or 12GB of RAM and 128GB, 256GB, or 512GB of storage, with available options likely depending on the market. The 4800mAh battery is large, so it should survive the period, and 66W cable charging will swiftly recharge it.

However, there is no wireless charging available. The huge round camera has three lenses: a 50-megapixel main camera, a 50 megapixel ultrawide, and an 8 megapixel 5x zoom periscopic telephoto. Finally, the phone comes preloaded with MagicUI 6.0, which adds a few new customizations and AI features to Android 12.

Honor now has complete compatibility for Google apps and services, thanks to its separation from the erstwhile owner Huawei. The only drawback is that Honor has yet to commit to a specific number of Android version updates or years of security support, so we have no idea how long this phone will be supported.

Android 13 is almost certainly coming, but there’s no guarantee beyond that.

Here are the complete specifications:

How to Use Google Drive Simulator, Google Earth Simulator: Updates

Q1: Does the Honor Magic 4 come with Google?

Honor now has complete compatibility for Google apps and services, thanks to its separation from erstwhile owner Huawei.

Q3: What does honor magic entail?

Q4: Will the Honor Magic Watch 3 be released?

Honor announced the Magic 3 series on August 12 at an event in China, with the phones going on sale there initially.

Q5: What is the most affordable Honor phone?

Q6: What is the procedure for resetting my Honor 4C?

2- For a few seconds, hold the volume down and power keys together.

3- Release the buttons once the Huawei logo appears.

Q8: Which Honor model is the most recent?

Google Pixel 3a Specifications, New Features, Navigate and Other Advantages?