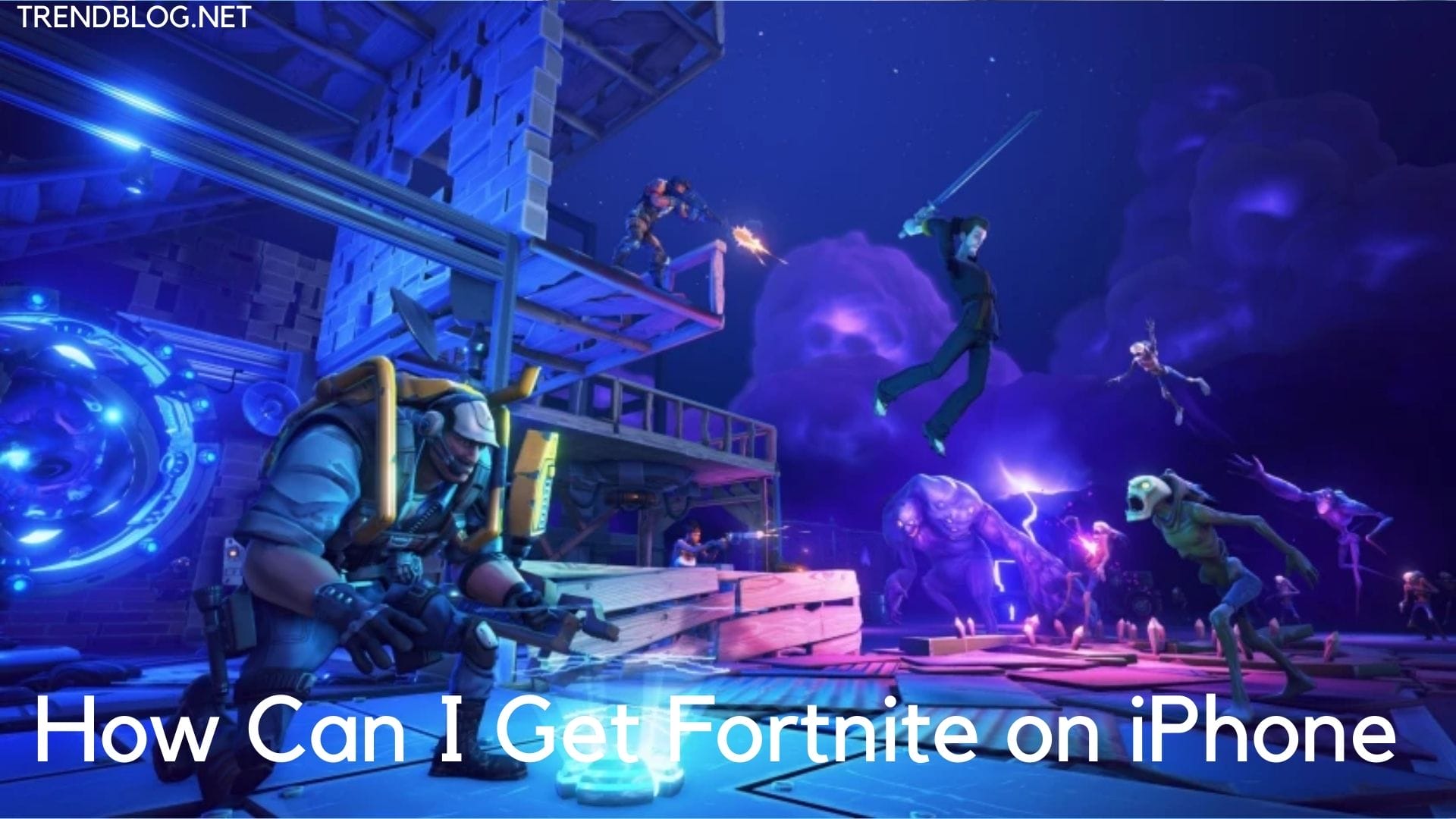 How Can I Get Fortnite on iPhone So Quickly

“How to get Fortnite on iPhone?”, Fortnite one of the most famous games presently accessible on any platform via different ways, was unfortunately discarded from the App Store in 2020 by following a disagreement between Apple and Epic Games. players all over the world were against the decision as it seems it was no longer workable to download Fortnite on iPhones or iPads as it was possible before.

Nothing to bother, as it is still achievable to install Fortnite on your iDevices, even in case you are not a regular player or not got the game before. We are here again to help you out to solve the problem just a few steps ahead.

How Can I Get Fortnite on iPhone?

As we know the organization Apple took Fortnite out from the App Store in 2020, but still, there are ways with the rules for you to download it and play as well. Now, as Fortnite was away from iOS but the Apple Store for an expanded time now and, with the Epic Vs apple quarrel finally getting an end, even the players were totally disappointed and it seems the future of the game on iOS is unpredictable now. Now even these two, Epic and Apple also do not want to lose their fans or players by keeping the games unavailable for a longer period of time. Although this has given a seed to think whether they will get back the games to play on iOS or not in the future.

The legal fight does not look to get over soon as per the appeals and forces to judge situations and demand for the game.

But here is the good news, Currently this is the correct time to play the game on iOS in 2022. Even if you have not downloaded the game on your iPhone and still wish to get it, You can easily try to get help from an experienced one who already had that before it was blocked. was banned. It can be possible by gaining the benefit of the facility called “Family Sharing” on your device to get and download the game on that device. 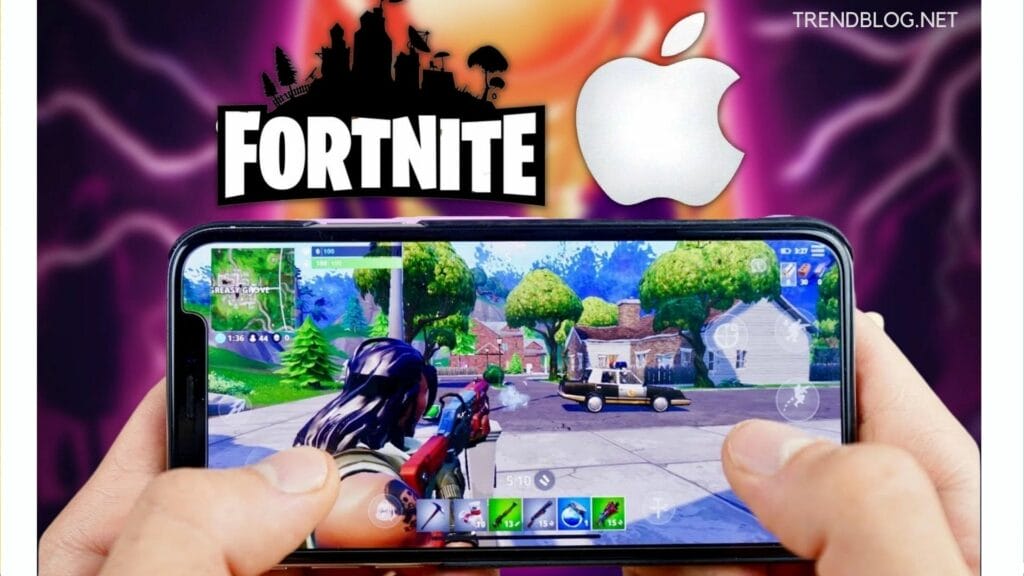 So, we can do so by following the steps easily. 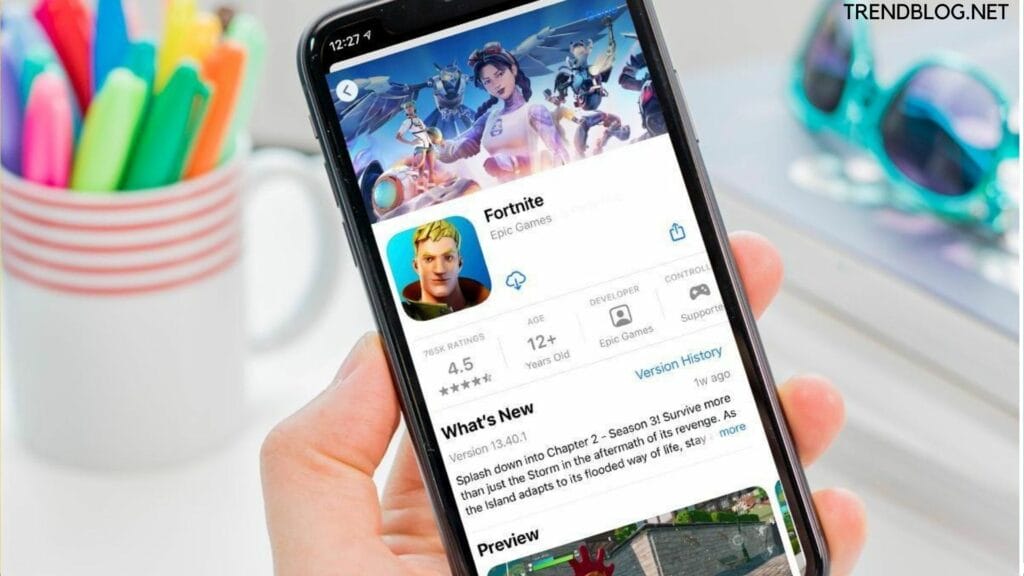 Note: Definitely, gamers who downloaded the game and played earlier on their iPhones can easily do it again. It is because the game is still present in the ‘purchased’ part of the App Store. So, be prepared to get it done via the given process:

As for a long time, these are the only active methods to play the game on iOS. The new is in surroundings that Nvidia Geforce is planning to bring back the game to its existence, which is a delightful treat for the players with the hope to play the game on IOS again.

Can I Install Fortnight Normally?

As you know the fight between Apple and Epic Games. It just started when Apple blocked fortnight from the App Store in the month of august in 2020 as Epic offered an in-app payment provision in a set up to go round Apple’s 30% cut.

It was not only till this much but the organizations drag the issue to the court and fought till 2021. But the judgement is basically based on the large vote to Apple.

How to Turn on Noise Cancelling on AirPods, AirPods Pro, AirPods Max

Does This Mean Fortnite Will Not Appear on Our iPhone?

Oh! Then you may be shocked to listen about whether Fortnite will be wiped out from your iPhone. Because the answer is no, not al all Fortnite is not going to be removed at all. You can find it there on your iPhone. But yes the only probable problem may be if malware/viruses make the app stop working in future.

There is a crowd, people belonging to that only have one problem they have not got Fortnite downloaded on their devices and are still in search to get it. 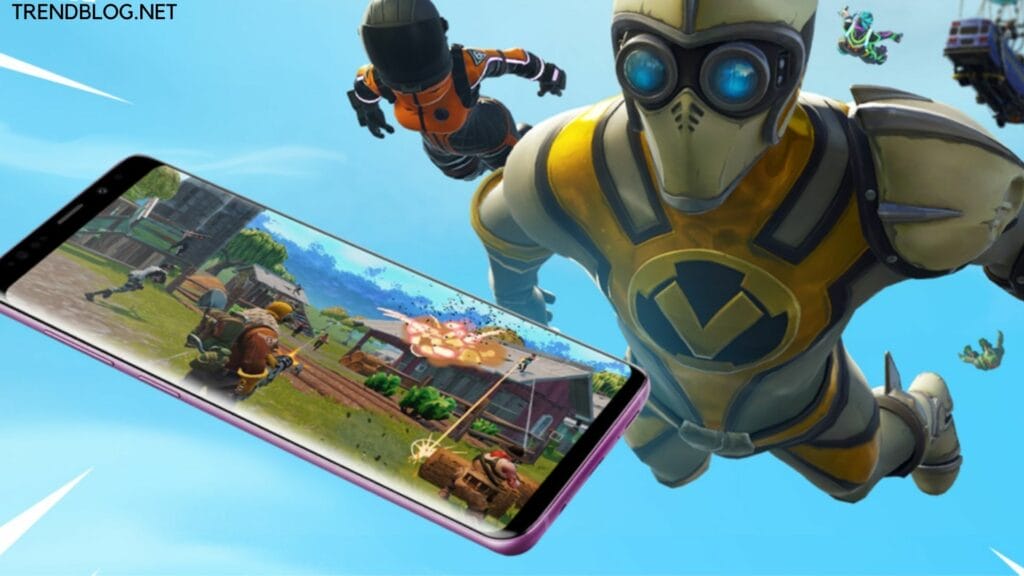 Now, I think you have got the good news you were waiting for. Please share your opinion about the article for the information. Till then, enjoy!

How can I Scan a Spotify Code: Follow the Guide

How to Enable G Sync on Your Pc Within Minutes