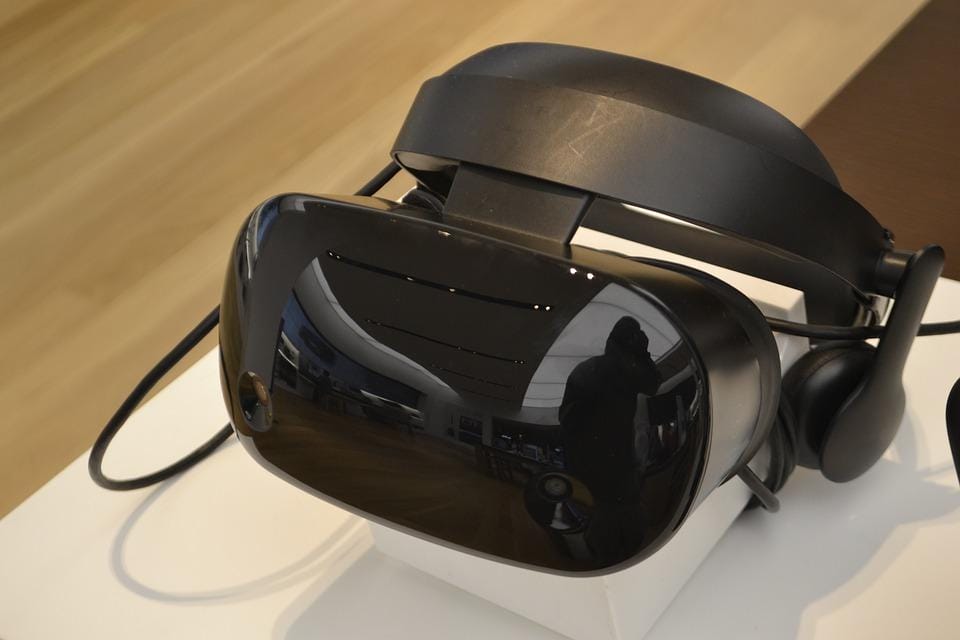 Want to show something cool and sci-fi to your friends? Just call them over and have a VR gaming party. With VR now a familiar name in the tech world, thanks to companies like Oculus and Sony, expect them to soon cross the line and become a common household device. Also, if you are a die-hard gaming freak, VR headsets have to be right on top of your buying list for the year.

It’s time to switch on your headset, start your game, and swing your hands to rip apart some zombies, shoot down some alien spaceships, or race your Porsche through some mazy streets. We’re not only talking about the latest multiplayer action-thriller games, we mean you can even ring up your friends and sit down to play technology improved bingo or other popular classic games to revisit the old school days.

Top Picks to Play on Your VR Headset

Now, let’s take a look at some of the most entertaining and immersive games that you can play on your Oculus headset.

Do you like dancing to your favorite songs? Why not try matching your dance steps in this catchy rhythm game while swinging your laser sabers up and down and side-to-side to cut through advancing cubes and match the beats at the same time. One of the most popular VR games, Beat Saber offers the latest soundtracks from your favorite artists like Imagine Dragons, Linkin Park, Lady Gaga, and many others. So think of the game as an opportunity to sharpen your impromptu dance skills or as a perfect workout option. 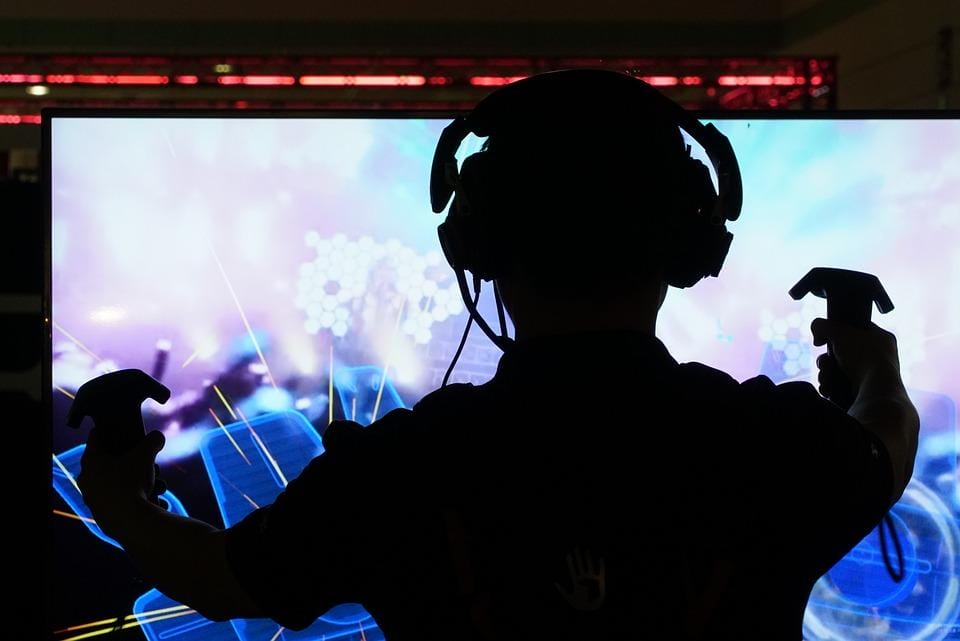 If you are a fan of survival horror games, Resident Evil 4 has to be on your next buying list. Get to experience the widely acclaimed classic and enjoy revisiting the iconic village, fighting through hordes of Ganados, and maybe try rescuing the president’s daughter before time runs out. With new features like a first-person view, aiming and reloading weapons by hand, and an interactive makeover of the classic inventory grid, Resident Evil 4 is a brand new VR game. 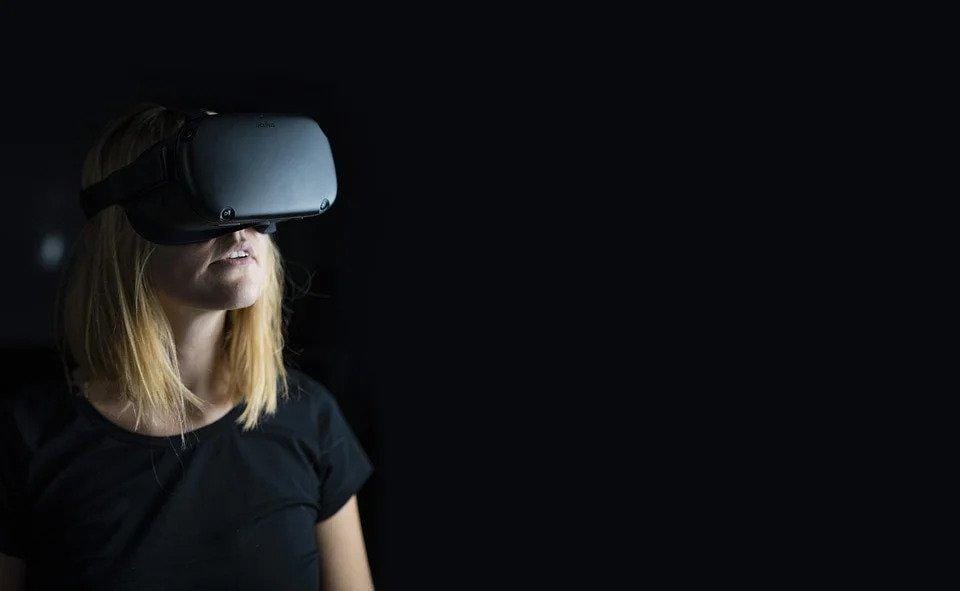 The latest Half-Life game is going to be exclusively for VR. Why not, when the game has been built exclusively for VR platforms to suit its graphics and gameplay? Half-Life: Alyx is set many years prior to Half-Life 2, where you get to fill in the shoes of Alyx Vance, a sidekick of Gordon Freeman, the famous character from the Half-Life 2 saga. The game comprises an amazing armory of gadgets and weapons to choose from, including the ‘gravity-gloves’ that let you do some surprising acts with almost all of your surrounding objects.

Let’s hope you are not acrophobic because The Climb 2 is definitely not for someone who is afraid of heights. A mountaineering game that uses the same game engine as the Far Cry franchise, The Climb 2 features 12 peaks of rising difficulty from alpine mountains to urban skyscrapers. There are multiple routes to reach the top and a global leaderboard to keep you honing your climbing skills against the best of the best. Although the mechanics are pretty simple – just find something to hold onto and climb – expect to find tricky situations where your parkour skills might come in handy. A highly energetic game, The Climb 2 will definitely keep you sweating throughout the year.

You are a resident of New Orleans, and the fate of the entire city hangs by a thread. Your choices will determine the ultimate outcome. Be ready to scamper through the ruins of the devastated city and face enemies both human and half-dead to uncover the mystery behind the city’s perilous state. The Walking Dead: Saints & Sinners is an absolutely gripping game of survival and action that gives you one of the best melee combat experiences in VR to date. If you are into role-playing games with a good storyline, sink your teeth right into it.

Now you don’t need to worry about setting up VR environments that would eat up all your space, time, and resources anymore. The latest VR platforms like Oculus, Steam, HTC, and many more have made virtual reality more accessible to normal people. With the ongoing revolution in the gaming industry, expect virtual reality to be an integral part of every game released from now on. So, just pick up your headset, turn on your big screen, and enjoy playing the best titles.