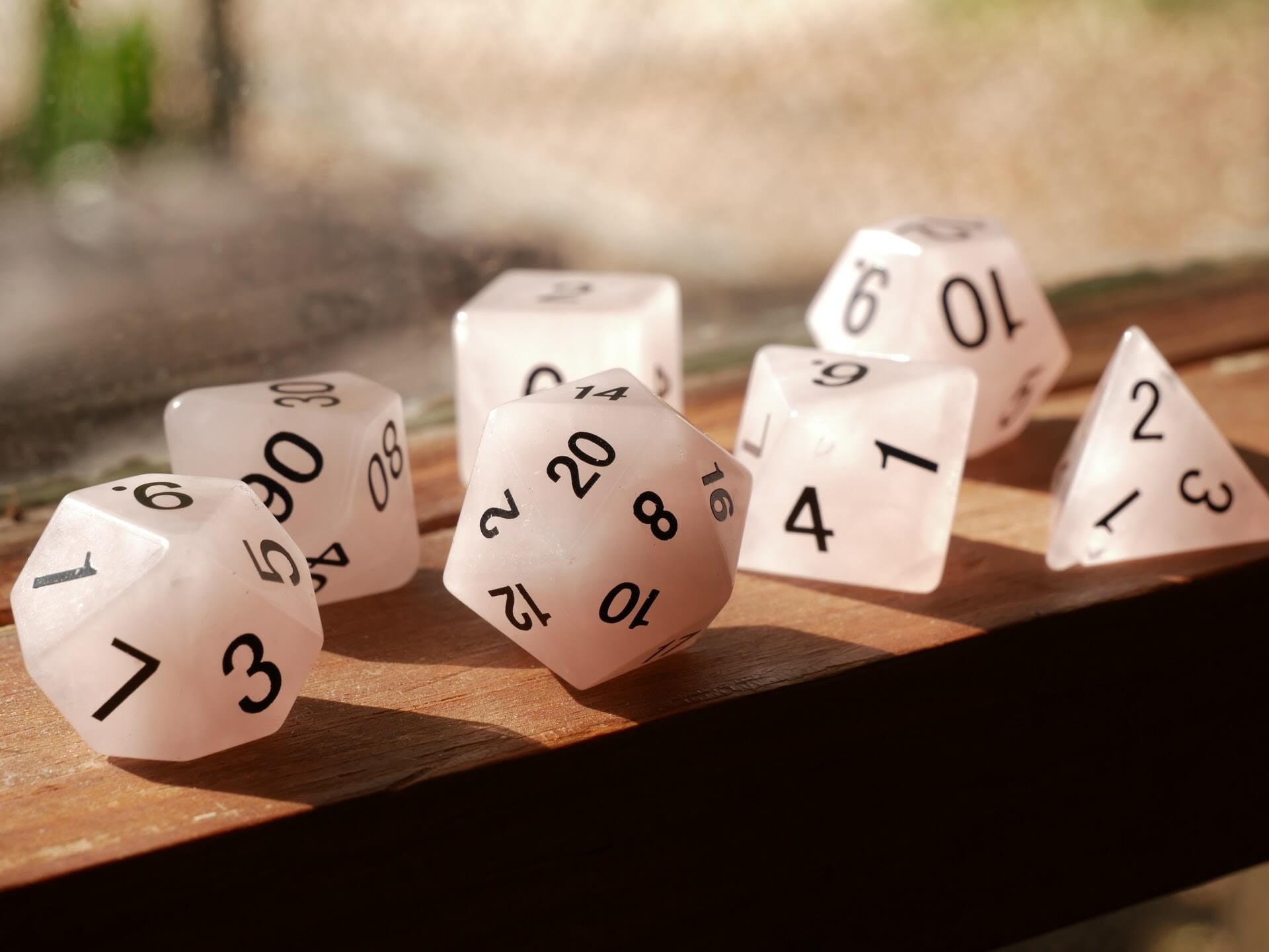 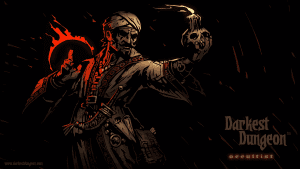 In the world of turn-based games, there are plenty of examples of how randomness can make an ordinary game into an immense adventure. But now let’s focus on a game that doesn’t give a damn about all your game design principles and fun-filled concepts – the Darkest Dungeon.

The idea of violence is close to the uncertainty and tension associated with randomness. Not only is this property an important component of the DD, around which balance and other boring theoretical stuff are built, but it also embodies the basic design philosophy of the game.

In an interview with YouTube channel Sinvicta, Red Hook artist and game designer Chris Bourassa said that he got the idea for the game in a bar when he compared himself to the average fantasy hero and realized that if he personally had to fight undead, dragons, and other monsters, he’d be really terrified.

The Darkest Dungeon appeared around this idea. The characters in the game can’t be called typical of the fantasy genre. Most of them are either drunks or perverts, in general, the complete rabble. Most importantly – both they and the player, well aware that any unexpected set of circumstances can lead to the irreversible death of one or more members of the party. For the heroes, this is expressed in the mechanics of stress and the fact of their own fragility. For the player, however, this creates an environment in which they are forced to form their party differently and approach the distribution of equipment with special attention.  Because if they aren’t prepared for a bad roll of the dice, the character they spent dozens of hours and thousands of gold coins on will die.

In addition, the random nature of the game spawned a lot of memes, which signals that the soulless machine that just calculated the crit heal at 0 with bleeding on your occultist is not so soulless after all because such situations make players laugh a lot and stick in their minds for a long time. A full study of the effect of randomness on Darkest Dungeon’s gameplay would have deprived an average custom writing service of the need to look for new clients – it would have been material for years to come. And if you add a study of the cultural and memetic influence on the Internet, there would be enough work even for the grandchildren. 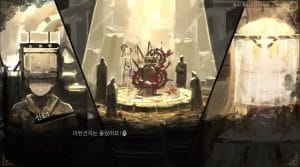 Another example of a game that is not shy about admitting its randomness is the Korean Library of Ruina. We should write about this game separately, touching on the deep existential story, the 100-hour walkthrough, or the insane amount of content. But today we’re talking about numbers on funny dice, and here it also distinguished itself.

At the center of LoR’s gameplay are the cards (or as they’re called here pages). Each of them has its own set of features and cost, but, unlike other card systems, each page has a specific set of actions: attack, block, counterattack, and so on. But the value of each of these actions is determined randomly.

Unlike Slay The Spire and its imitators, here the player has a full collection of cards, any of which can be included in the 9-page “book” of each “librarian”, of which there can be from 1 to 5 on each of the 9 floors. In addition, each can be armed with equipment and passive abilities, in addition to which new “pages of anomalies” are added in the course of combat. And after that…

In short, the Library of Ruina is crammed full of customization. And all these options are necessary because the game declares – your whole life in this game is controlled by throws of literal polyhedrons. Plus, LoR can be insanely complicated. All of these options for min-maxing and creating the perfect build are absolutely necessary to beat the odds, which are always stacked against the player.

But there is also a reward in this struggle for us. Only players who understand the synergy of passive abilities, learn the strengths and weaknesses of each floor and spend an hour building five perfect decks will not only be able to handle the spoiler battles at the end of the game, but also dominate them. 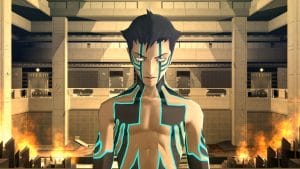 In Shin Megami Tensei 3: Nocturne, many decisions were made seemingly at random: the design of dungeons, the existence of Matador, the inclusion of Dante from the Devil May Cry series, and others. Today, though, we’re talking about a slightly different kind of randomness.

In SMT3, as in many other games in the series, and often in Megaten in general, there is a Press Turn system. Its essence is that there are a certain number of turns for each side in combat. However, if one of the characters on either side uses an item that the opponent is vulnerable to, or simply crits, he gets an extra turn. Conversely, if an attack misses or an attack with an element meets resistance, the attacking team loses a turn.

At first glance, it may seem that this system only makes randomness more destructive to the game’s combat – when the player is lucky, enemies become a formality, and when they are not, it is impossible to win.

But in fact, this system has an effect that radically changes the approach of the player who is used to standard JRPG. In games of this genre, abilities that increase the probability of a hit or a dodge, or increase resistance to certain types of damage, often go unused. Skills that damage or control opponents are much more useful. Press Turn puts the player in a situation where spending a turn on an effect that has the ability to give allies more turns can be an extremely efficient use of resources.

Games often have a very difficult time balancing randomness. If it’s too little, players claim excessive linearity, too much, and you risk only hearing that your game is impossible to understand. Total randomness (or at least a lot of variables subject to it) requires a detailed concept in which the ubiquitous randomness will attract rather than repel players. If randomness is well played in your game, the game will keep players coming back again and again, because each playthrough will be unique and interesting.