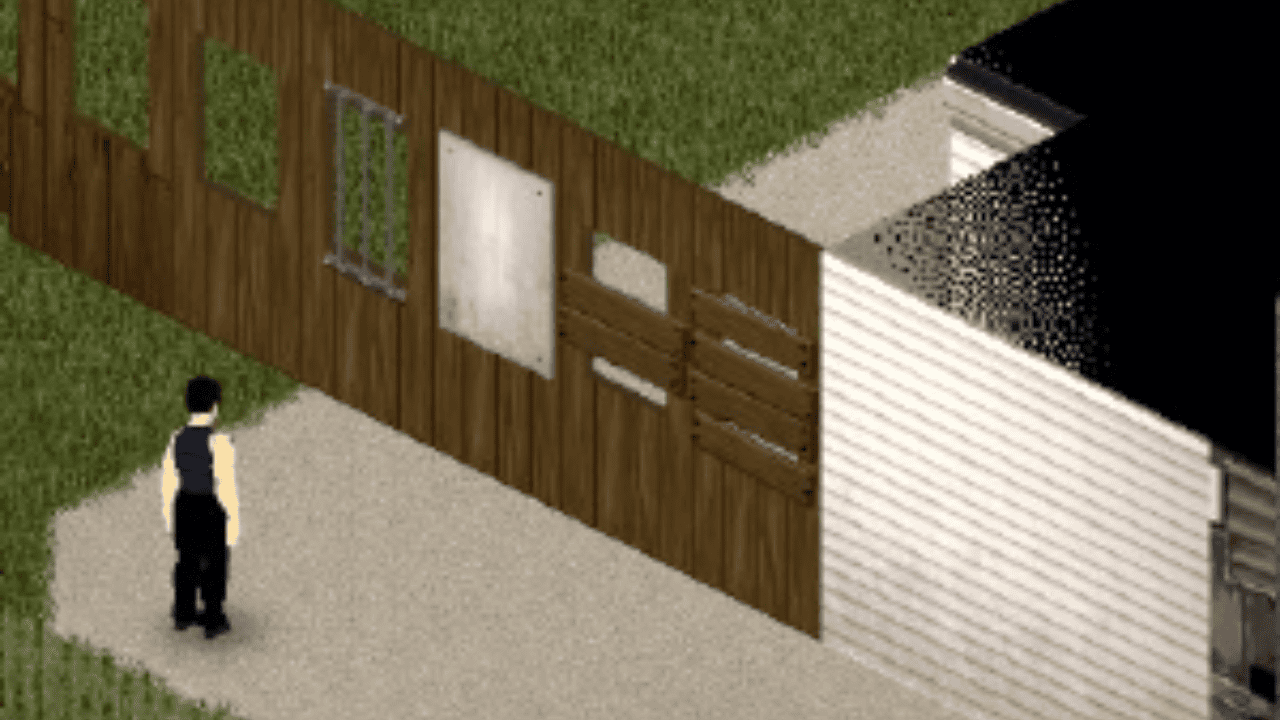 How to barricade windows project zomboid 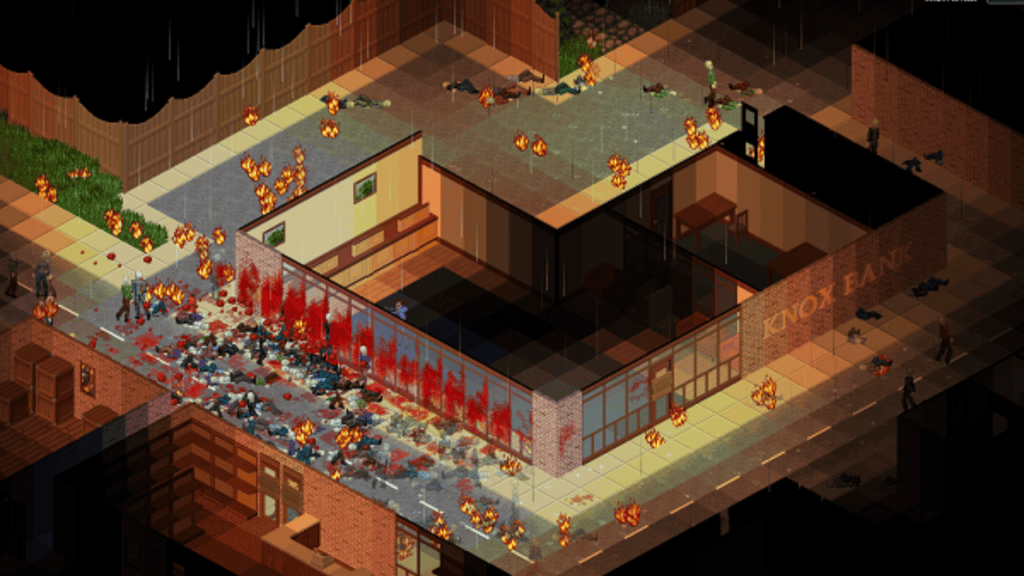 How to barricade windows project zomboid

Boarding windows or doors will keep them more secure in Project Zomboid and make it more harder for the zombies to enter your base of operations. While a timber barrier offers a lot of security, it can be breached if enough zombies attack it. Barricades can be made of metal or wood. This makes the metal barrier the better option for defending a base, despite the fact that it is more challenging to find and takes longer to barricade.

They not only increase the defence at a building’s entrance and departure points, but they also prevent zombies from peering inside. In Project Zomboid, if a zombie observes you via a window, they will attempt to break in right away, and the noise may even call in more zombies. Temporary barricades can occasionally be useful for looting and scavenging as well as for defending your main base. However, how do you barricade something?

How To Barricade A Window?

Players will require nails, a hammer, and at least three wooden planks—the maximum number that can be placed on a window—for building a wooden barricade. The majority of things are available at hardware stores, but you can also find boards and nails by deconstructing furniture and other items.

The window must then be physically barred as the next step. With the items in your inventory selected, the option “Barricade (planks)” should display if you right-click a window or door in-game. By clicking it, the animation will commence, and you can then start adding a plank. To completely board up a window, you will need to select barricade three times. When the planks appear in-game, it is complete.

With a metal barricade, the procedure is essentially the same, but you’ll need some more sophisticated tools and supplies. These are a metal sheet, a welding path, and a propane torch. You can barricade anything by simply selecting “Barricade (metal sheet)” from the context menu when you right-click on it. One metal sheet can completely cover a window, but two are required to completely fill a door. 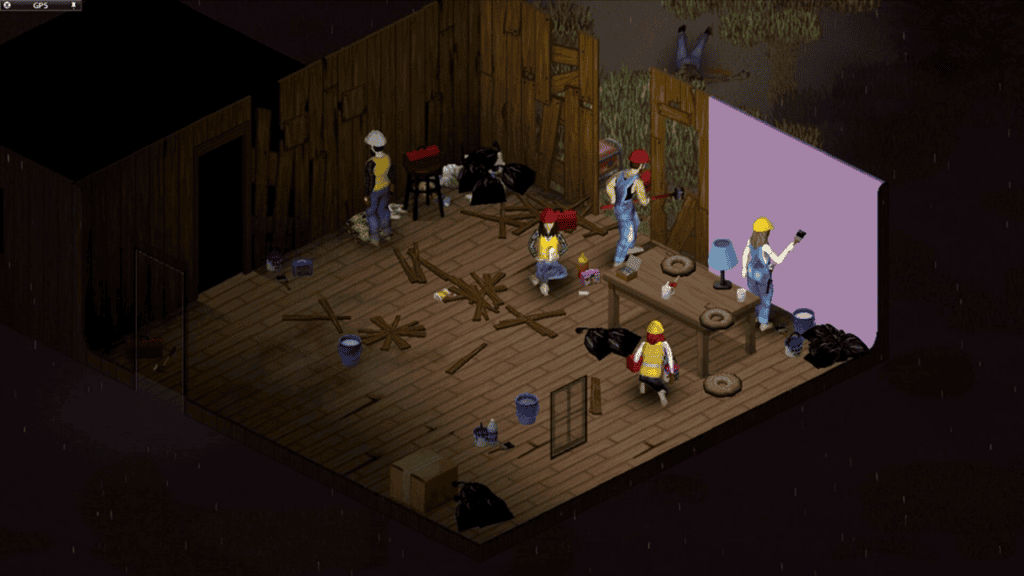 How to Remove a Barricade?

Your character cannot pass through a barred window or door in the game unless it is taken out or destroyed. There are better ways to accomplish this than letting a zombie do it, which clearly takes time and leaves you susceptible.

Players will require a claw hammer to remove a wooden barricade, then a propane torch with fuel again to remove a metal sheet. A removal animation will begin when you right-click the barrier and choose the “unbarricade” option. The barricades will only be added to your inventory, where you can move them if necessary without destroying them.

The players will be able to simply barricade all the doors and windows to their home base after reading our instruction on the Project Zomboid boarding windows feature.

What Are The Different Starting Locations?

There are a few different Project Zomboid areas in which to begin the game, but because they are all connected to a larger globe, they are all actually a single map set in mid-90s Kentucky. In the survival role-playing game Project Zomboid, you must use a variety of abilities, like cooking, electricity, trapping, first aid, and more, to try to survive a zombie apocalypse. Here is our overview of all the game’s starting places because, if you live for a while, you’ll probably stroll through a number of the Project Zomboid maps. 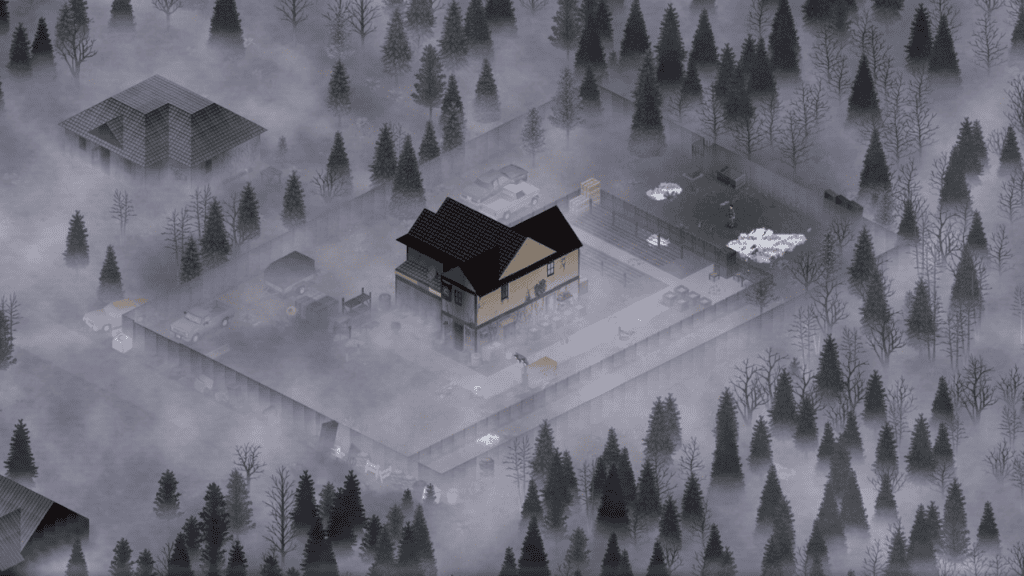 Muldraugh is a low-income community, therefore there aren’t many options for surviving there, but there aren’t many zombies either because so many residents left Muldraugh before the Knox Event started. This indicates that there are numerous abandoned shops and mobile houses scattered around the area, however the northern part of the town does feature some larger residences and wealthy residents.

Rosewood is a little smaller area that is mostly made up of suburban residences in the middle, surrounded by rural land and woodlands. There are numerous locations to locate high-quality loot and things in the town because it serves as the centre of the local community and houses a prison, courtroom, fire department, and police station.

The prison is located on the outside and can be less dangerous, but the majority of these are crammed into the centre, which can be overrun with zombies. There is a horde nearby that will need to be dealt with, but Rosewood also has a hidden military base in the southern region that may be reached via dirt roads.

West Point, the third Project Zomboid map, is another small hamlet on the Ohio River surrounded by rural countryside. This significantly expands the game’s size and enables a more mobile hunter/gatherer play style. The Enigma bookstore and the gun store, the latter of which will allow you to engage in more risky looting, make West Point one of the better looting spots in the game.

In addition, Louisville, the most populous area in the game and where you may get some of the best treasure if you can survive the city, is the closest starter location to this location.

Riverside is the final of the active Project Zomboid starting points. Another little community that hugs the Ohio River is this one. The country club, a sizable region with some noteworthy loot, and the wealthy areas are on the latter part of the town, which is divided into east and west sides. Riverside is also one of the more isolated starting points because it is located far from other potential exploration places.

That concludes our overview of the Project Zomboid maps, and players should now be able to recognise the variations among the early-game starting places. 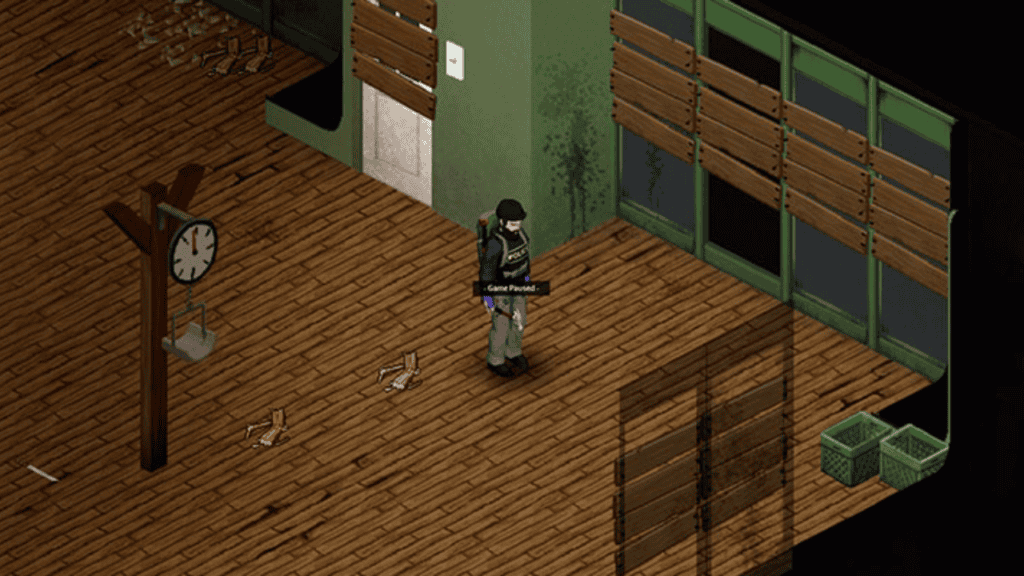 Cashing Out on That No Deposit Bonus: How to Claim What’s Rightfully Yours!

How to Make Bubbles to Read Messages on iPhone, How to add screen effects to iMessage

Then, using your saw, you may cut those logs of wood into planks, albeit you’ll still need to get nails. The same method applies to doors as well, and you can also build metal-based barricades at higher levels.

Q2: How do I block a window in Project Zomboid?

Q3: Can zombies break down metal doors in Project Zomboid?

Nope. Every door in the game is breakable, and there is no distinction between metal doors, glass doors, or wood doors. Zeds can only break doors and windows. In addition, zeds may only demolish structures that were built by people.

Q4: How do you climb ladders in project zomboid?

Although zombies may see through them and are likely to try to get around them, they are impenetrable. High barriers that were not erected by the player cannot be breached, however gates and doors can.