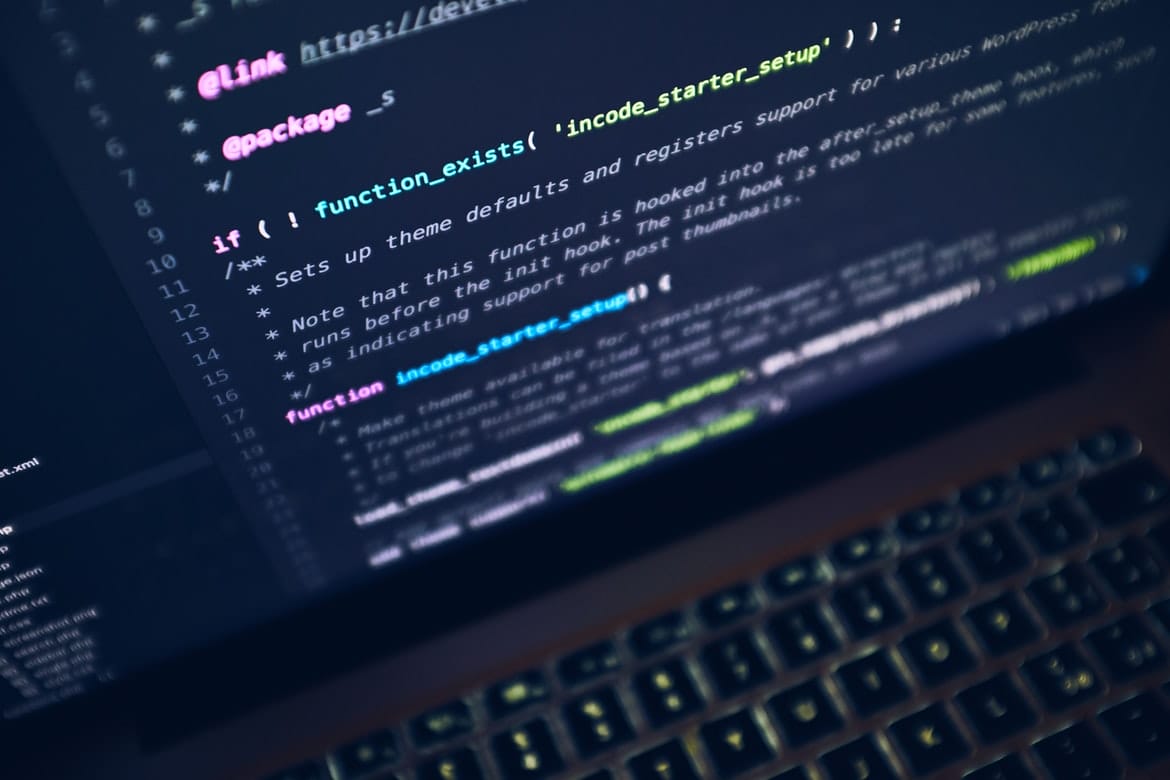 Home
Uncategorized
How to Breathe Life Into an Old Laptop

Microsoft recently released Windows 11, but in doing so, signalled that it was only going to be supporting the new operating system on modern hardware. Its reasoning for this is sound since processors made before 2017 don’t support the new security features that the company has built into Windows 11.

Despite the promise of a much more secure computing environment, many PC enthusiasts aren’t overly happy with the move as a lot of them will be forced to buy additional hardware or get an entirely new computer.

Others will be glad to make an upgrade as their four or five-year-old laptop is beginning to feel sluggish as it strains under the weight of modern applications.

If you’re in either of these groups, you may feel begrudged to throw away a laptop or other computer that runs more or less ok, just so you can enjoy the better security and improved speeds offered by a shiny new device and operating system.

Thankfully, there is a way that you can breathe life back into your old laptop and, better still, it’s entirely free!

Linux is an open-source operating system that is incredibly versatile. Even if you’ve never used it, there’s a good chance that you’ve seen its cute penguin mascot that goes by the name of Tux.

Unlike macOS, which can only be installed on machines made by Apple, and Windows, which is tightly controlled by Microsoft; Linux users are free to chop and change just about anything they want, repackage it, and even sell it under their own brand.

This means there are versions (know as distributions or “distros”) of Linux for just about every possible application, such as server distros like CentOS, SUSE and Debian; desktop distros like Ubuntu and ChromeOS; and even mobile distros like Android.

Alongside all of these, there is an entire branch of Linux distros that are designed to be lightweight, making them perfect for older machines that still work fine. Some of the most popular options are:

All of these lightweight distros are free, making them a great way to bring an old machine back to life. 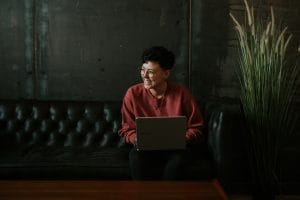 What Can You Use a Born-Again Computer For?

These old computers that have been given a new lease of life can serve several useful purposes. They are capable of handling all typical day-to-day tasks from word processing to web browsing, so the list of options is pretty long.

Since it’s an old device, you may wish to use your Linux laptop to take to places where the risk of theft is high, such as on a train or a coffee shop. Of course, you’d rather no one helped themselves to it, but if the choice is between an old laptop you don’t care about and your new $1,000 machine, the choice is pretty clear.

A Linux laptop also makes a great “second-screen” for use while watching TV. Since the rise of social media, millions of people use a smartphone, tablet, or laptop to interact with others online while they watch a movie or TV show. This is why many TV shows will briefly display a hashtag when it first starts to encourage Twitter users to add it to their tweets.

This second-screen experience has also become much more popular among people that watch sports. For example, F1 fans can use a laptop to access the sport’s live timing and circuit map data to get more insight into what’s happening on track.

In-play sports betting is also very common today, with fans accessing a bookmaker’s website or app during a game to place prop-bets or cash out existing wagers. Additionally, sites like oddschecker list all of the different free bet promotions that are offered by these companies, so a laptop makes it easy for them to compare these deals during the build-up to a game.

Many people also repurpose old laptops and computers to make media centres that they can use to stream movies and television shows from, while others use them for playing retro video games through open-source emulators.

If you don’t have any need for any of these things, then installing Linux on an old laptop can just help to ensure you have a spare machine that works ok for basic tasks should your daily driver PC break down unexpectedly.

How to Install Linux on an Old Laptop

Installing Linux is actually really simple. Generally, you need three things to do it:

Linux distros can usually be downloaded from the official website of the developer. Be careful to make sure you’re getting it from a legitimate source to prevent any security issues.

There may be multiple versions of the same distro too, for example, versions 20 and 18 of Lubuntu still have widespread support, though you can still also download anything from 16 onwards. For most people, it will make sense to get the newest.

You then need to get the image onto your memory stick and make it “bootable”. If you’re currently using Windows, the easiest way to do this is by using a free tool called “Rufus” which lets you simply select the distro and the drive you want to use and it handles the rest.

Next, you need to boot your computer from the memory stick, which may require a little bit of fiddling with your computer’s BIOS, though you can usually just Google “COMPUTER MODEL boot from USB” and the instructions will pop up.

Once you have it loaded, your Linux distro will give you the option of running from the memory stick or installing it on the hard drive. The former lets you try it out before you make the commitment while the latter will make it easier to use in the future.

After that, you’re done. Your old computer has now been given a new lease of life and will last for many more years as a second screen device, a backup, or even a gaming machine.