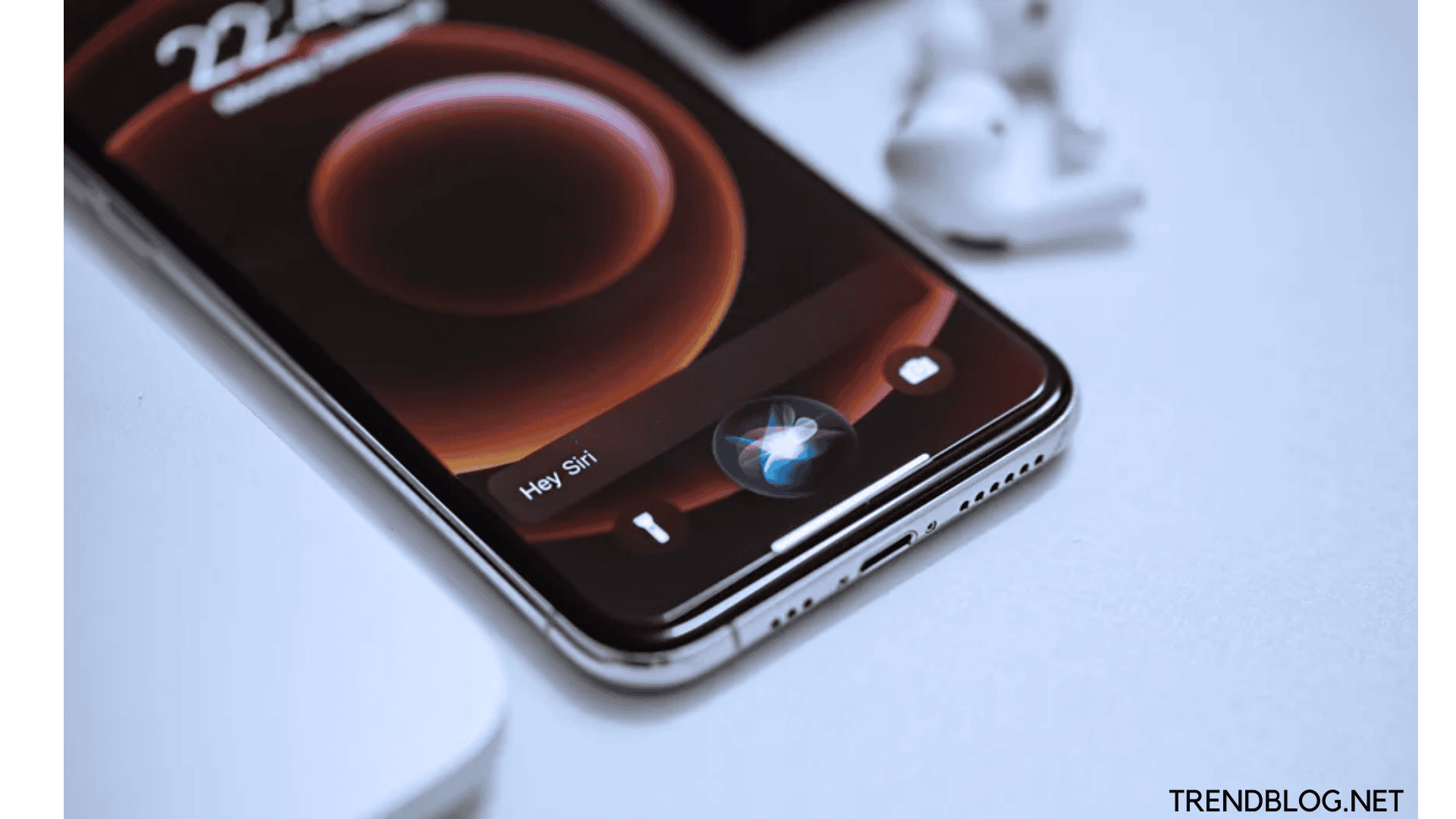 How to Change Siri Voice

Siri is a very smart virtual assistant. The question comes about the sound of Siri. Even there are so many people asking whether the gender of Siri is male or female.

Not really! Siri has no gender. It’s proven as Siri has a by default female voice which can be changed into a male voice too, no matter the female voice stayed with Sire for so many years. But if you wish to have a break from the traditional one of Siri’s voice then.

Apple provides you with the facility to customize it. But before that, we must know the ability of Siri.

After helping you even with your daily routine. Don’t you think voice hardly matters but yes when you have the facility, why not use it? 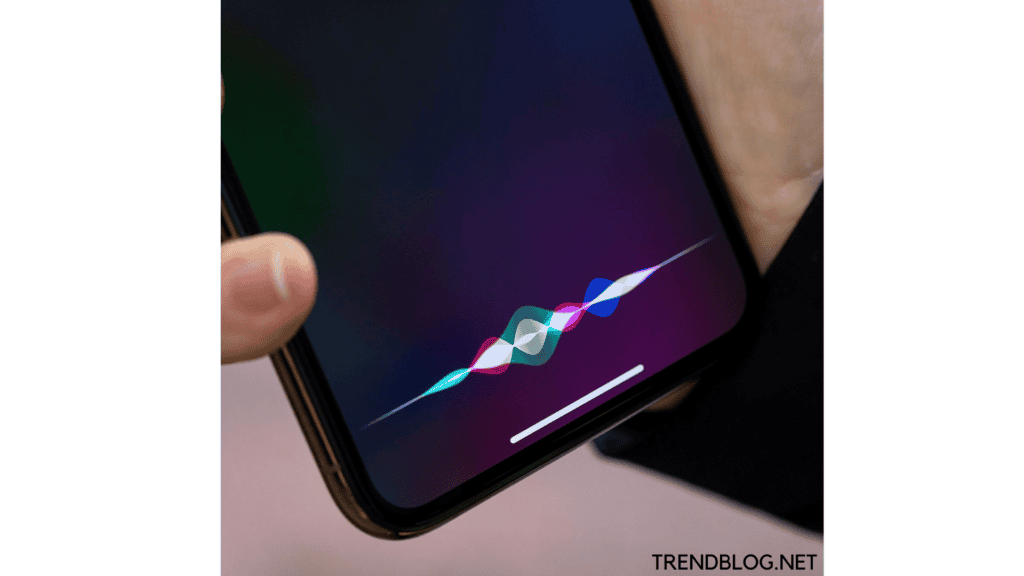 How to Change Siri Voice

In this article, we are going to discuss how to change the voice as well as language that Siri uses to communicate.

Well, there are some setups required for the above purpose in case you are going to use an iOS device or macOS.In case the devices are already settled and installed it’s just a cup of tea to get Siri’s voice changed to some other option.

Changing the voice of Siri on macOS or iOS is very easy with the help of handy options. Now before we start our work, just confirm that the devices can download and update iOS 14.5 or iPad OS 14.5. Here we are:

The software is not only installed but updated also. Now let us see how to change Siri’s voice on iOS.

1)How to change Siri’s voice on iOS

If we look at the procedure of changing the voice of Siri on iPhone or iPad, we realize that it’s just the same.

Now after changing the voice accent on iOS let us see how to change it on Mac. 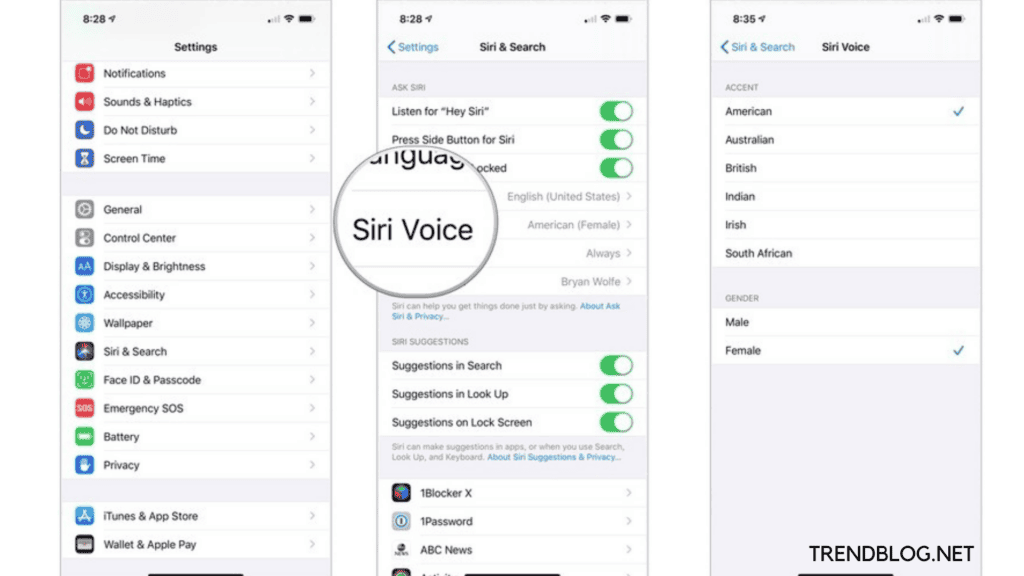 2)How to Change Siri’s Voice on Mac

So, after changing Siri’s voice on Mac let us see the same on Iphone,iPad or iPod touch.

3)On your iPhone, iPad, or iPod Touch

Change Voice On your Apple Watch

The voice and language of Siri are not changed on Apple Watch, it is the same asset on iPhone.There are some versions of the Apple Watch where Siri speak responses too like series 3 or more.

Just move to Apple Watch and the Settings then to Siri.

Beneath Voice Feedback, select from the following options: 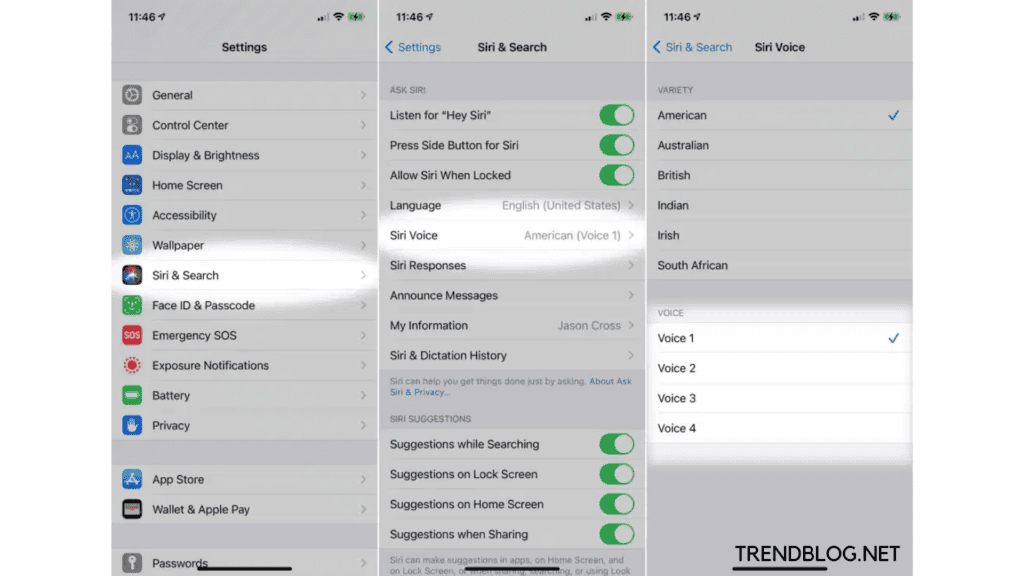 So today you had come across Siri’s some advantages as a virtual assistant and even if you wish to change Siri’s voice or language, you got the guidelines to follow. If you liked the article, please do comment to encourage us for more innovative articles ahead.

How to Cancel Uber Eats Pass: How to Unsubscribe or Get Refund

How to Add Stop on Uber Using Android Phone & iPhone