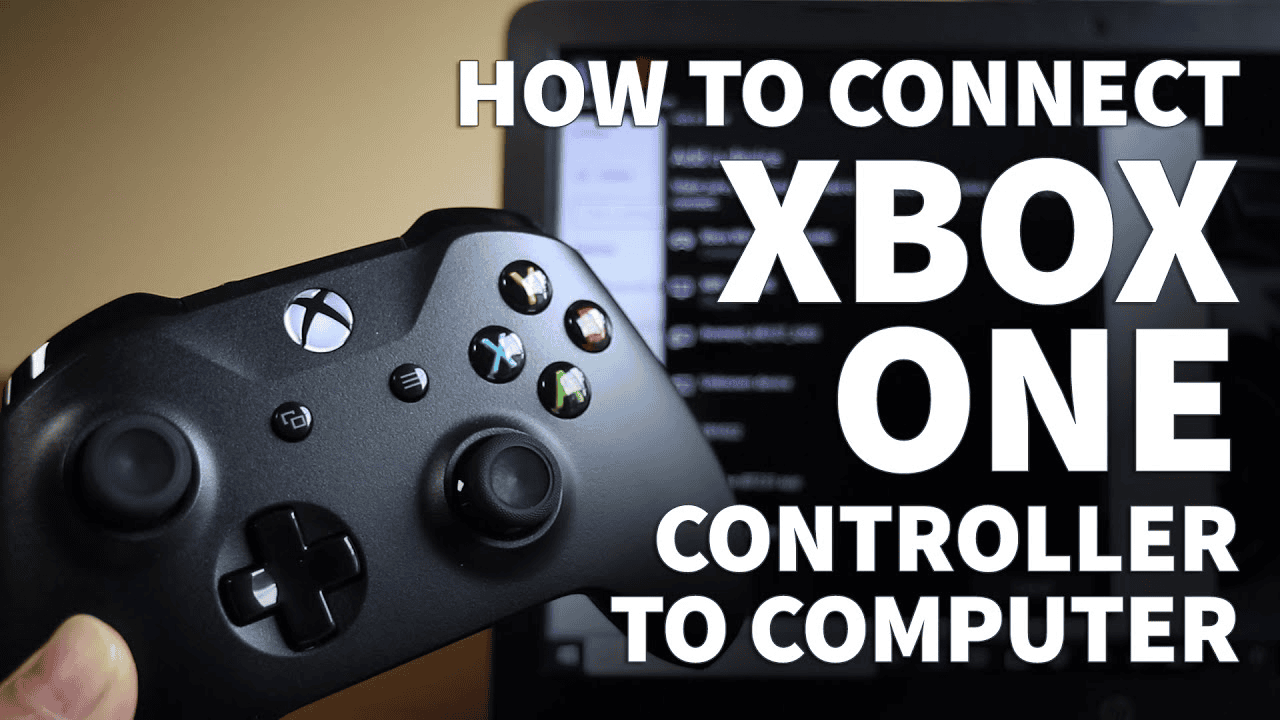 How to connect xbox one controller to pc. Although it bears the name of Microsoft’s Xbox game system, the Xbox Wireless Gamepad is compatible with a wide variety of other platforms. With Windows 10 or Windows 11, the wireless controller can be used with any compatible PC game. Here, you’ll find detailed instructions on how to link your Xbox controller to your personal computer.

Which Xbox Controller You Own

If you recently purchased an Xbox controller, you can skip this section because you already have the most recent version. You should be fine if you have one, and if you got one within the past few years, you should be fine in that regard as well. Xbox wireless communication and Bluetooth are both supported by the latest iteration of the gamepad, which is identical to the one bundled with Xbox Series S/X. Most Xbox Wireless Gamepads of the Xbox One generation included Bluetooth after the initial wave of consoles. You can now proceed with your choice of either a Bluetooth or cable connection.

The original Xbox One controllers don’t have Bluetooth and instead use Xbox’s own wireless protocol. This works perfectly on Xbox consoles but not on personal computers. You can use it with a computer, but you’ll need a wireless dongle to do it. 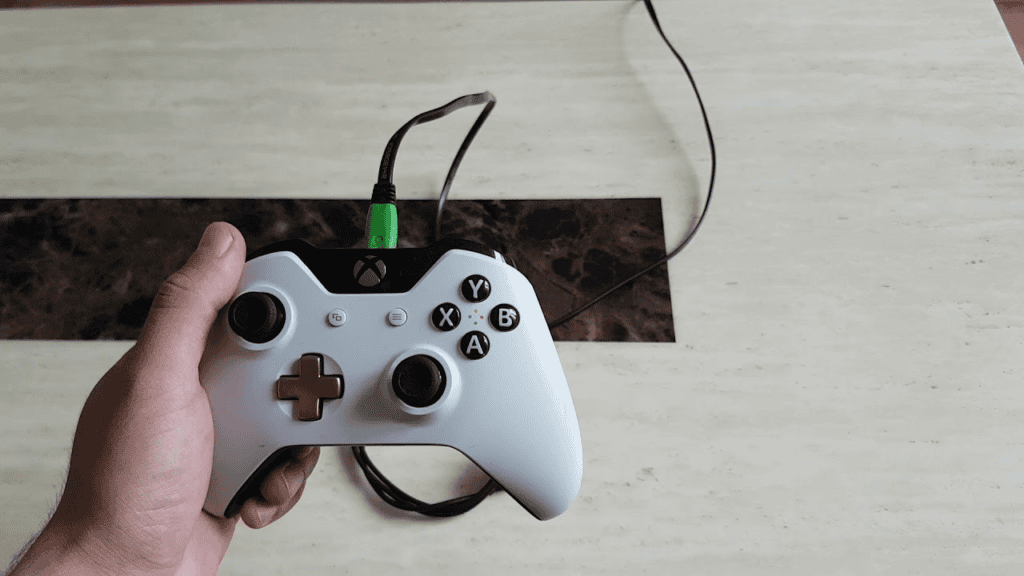 How to connect xbox one controller to pc

Way1: Connect Your Xbox Controller to PC With a Wire

This is easy to accomplish, but it does require a physical cable to link the controller to the computer. Now let me show you the ropes.

Well, that settles it. Whether you’re using Windows 10 or 11, it’ll set itself up automatically to be compatible with whatever games you throw at it.

Way2: Connect Your Xbox Controller to PC With Bluetooth

The process of connecting the Xbox controller to a computer through Bluetooth is nearly identical to connecting it to an Xbox One or Xbox Series console. When the controller is ready to use, press and hold the Guide button for three seconds until the Guide button begins flashing, and then release. It’s now in the “pairing mode” indicated by this behaviour. To pair a controller with a console, you must press and hold the system’s own Pairing button. A few steps are required to link the controller to a Windows 10 computer. If your computer lacks Bluetooth capabilities, you’ll additionally need a Bluetooth USB dongle. What follows is the complete, detailed procedure.:

The Xbox Wireless Gamepad is now compatible with PCs, allowing you to play the great majority of recent games with controller compatibility. Like Sony’s DualShock 4 and DualSense controllers, the gamepad lacks a headset jack. You can use a wired gaming headset with the gamepad and its corresponding gaming system, however when the gamepad is linked to a PC through Bluetooth, no sound is transmitted through the connector. 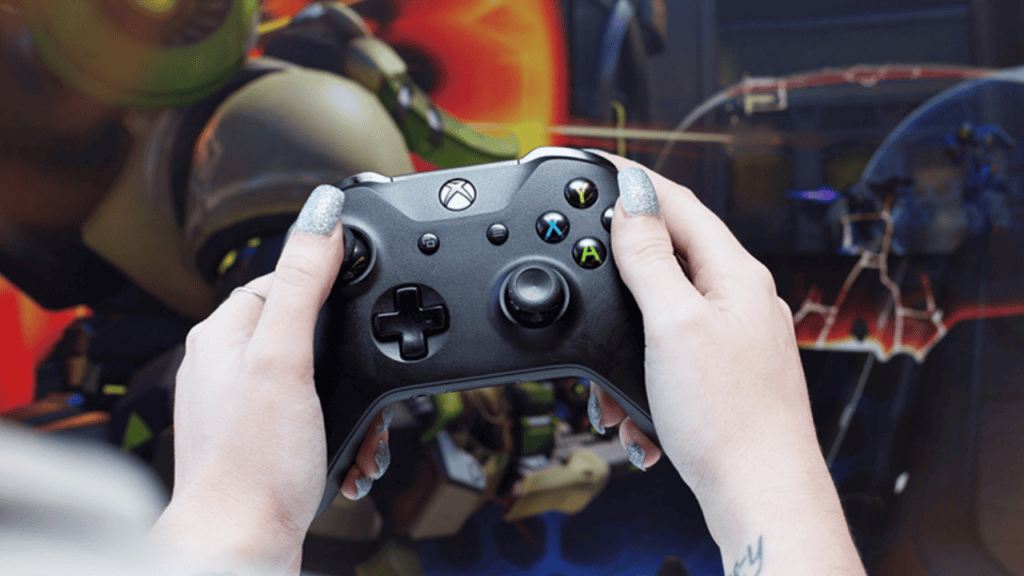 Way3: Connect Your Xbox Controller to PC With a USB Adapter

Xbox Wireless Adapter for Windows 10 is required if you have an older Xbox One controller or if you want to use your newer controller with Microsoft’s proprietary wireless connection instead of Bluetooth (and get headset connectivity). It’s a USB dongle designed to connect directly to your Xbox gamepad without any Bluetooth setup or pairing. Connecting the dongle to the controller is as simple as plugging it in and hitting the Pairing buttons on both devices, like with an Xbox.

It’s too bad this adaptor is no longer available. It’s still possible to buy it online, but you’ll have to pay $40 to $75 instead of the original $25. Although Microsoft suggests just using a single gamepad at a time over Bluetooth, if you can find an adapter that supports up to eight, you’ll be in luck. If you use the adaptor, the headset jack will also work, and its volume may be adjusted through the Xbox app. 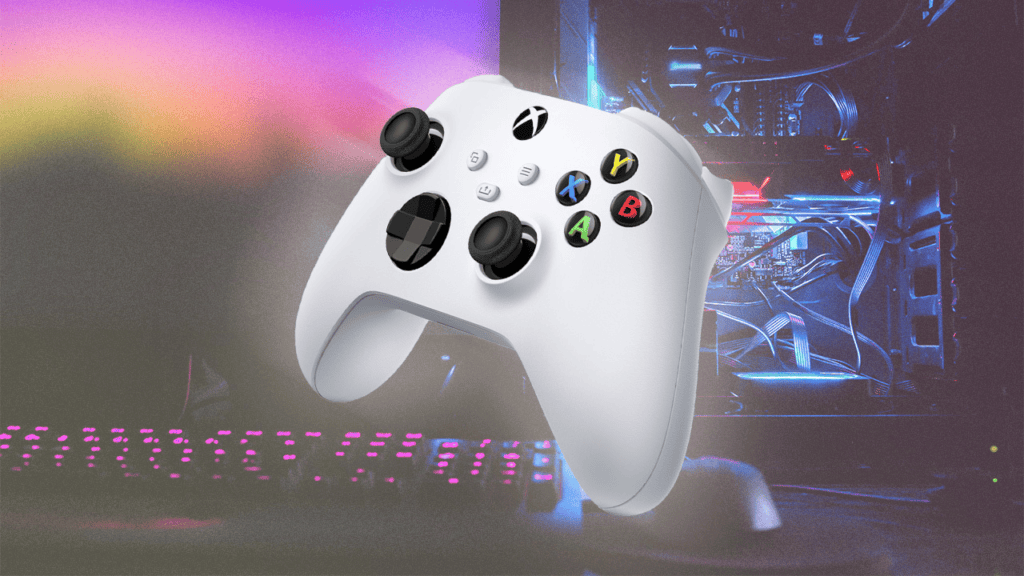 Q1: How do I connect my Xbox one controller to my PC with USB-C?

Q2: Do all Xbox One controllers work on PC?

In fact, all Xbox controllers, including the newest ones, are compatible with PC. The problem is that not all types can be used immediately. Though each Xbox controller is unique, they may all be used with a PC as long as the operating system is able to read the controller’s drivers.

Q3: How do I pair my Xbox One Controller?

Q4: Where is the sync button on Xbox One?

By pressing and holding the sync button on top of the controller, you can establish a wireless connection between the controller and the console. When the Xbox button begins blinking, press the Pair button on the device. This button is located on the front of the Xbox One X and One S consoles, just below the Power button.

Q5: How do you turn on Bluetooth on Xbox One controller?

To connect the controller to the console wirelessly, press and hold the sync button on top of the controller. To begin pairing, wait for the Xbox button to begin blinking, and then press the Pair button. You’ll locate this button on the front of your Xbox One X or One S, right below the Power button.

How to connect ps4 controller to pc bluetooth