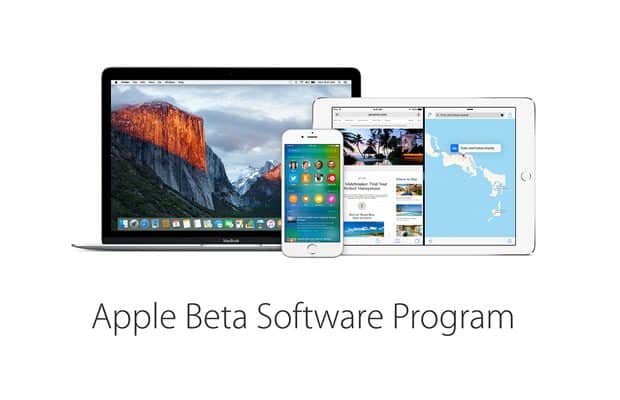 One of the key advantages of having an iPhone are timely iOS updates. Given the limited amount of iOS devices available, Apple is able to keep users on the latest version of iOS – similar to Google with Nexus devices. If regular updates every few months is not enough for you, you can join Apple’s Beta Software Program or Developer Program. Both offer access to iOS and Mac Beta updates and have their advantages and disadvantages.

While Developer Program members get updates first, you also have to pay $99 / year to get access – something that might not be worth it if you’re only in it for iOS beta access. As a member of the Beta Software Programm you usually receive beta updates around a week after Developers – and it’s completely free. In the following I’ll explain how to join the Apple Beta Software Program in order to get early access to new iOS updates.

How to join the Apple iOS Beta Software Program

Signing up for the Apple Beta Software Program is quite simple. The only thing you really need is an Apple-ID, which you should already have when using a Mac or iOS device. Next, go to the official website, log-in and confirm your membership.

That’s it – you’re now officially an Apple Beta Software tester. Next, you need to enroll your iOS device to the beta program in order to receive automatic updates on it. This can be done in a few simple steps – so here we go:

This is everything you need to do. You’ll now receive iOS beta updates roughly a week after iOS developers. Please be always aware that this is beta software, which means that it might have flaws and can drastically impact your user experience.

I’ve been testing iOS beta software since I initially got my iPhone two months ago, and so far never had any issues. In fact, the iOS performance was much better than to current official release.

How to unlock the bootloader of your Nexus 6P