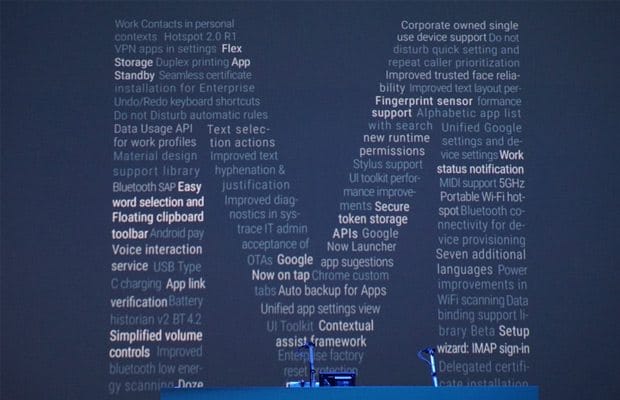 Last week, Google showed more details about its next mobile operating System Android M. While we still have to wait for Android M on our mobile devices, it is already possible to install the Android M launcher. It comes with neat features such as searching for apps in the app drawer, scrolling and improved home screen folders. In the following I’ll explain how to install the Android M launcher on your Android device.

The first step in this process is to install the old Google Now Launcher from Google Play. If you’re new to custom launchers, don’t be afraid. Each launcher saves widget settings, background images and app shortcuts so installing Google Now Launcher won’t harm you.

While there are many Android launchers available, I really prefer Google Now Launcher over most and them and can always recommend to use it if you enjoy the pure Google Android experience.

Next, you need to head over to XDA-Developers and download Velvet.apk. Now just go ahead and install the file. It will replace the old Google Now Launcher with the Android M version. In case your phone or tablet won’t allow installing the apk-file, you have to activate custom sources in your security settings (Settings -> Security -> Unknown Sources). That’s it!

I hope that you’ll enjoy the new launcher. However, it is very likely that it’s going to change as Google tends to tinker around a lot with new Android releases before publishing them.