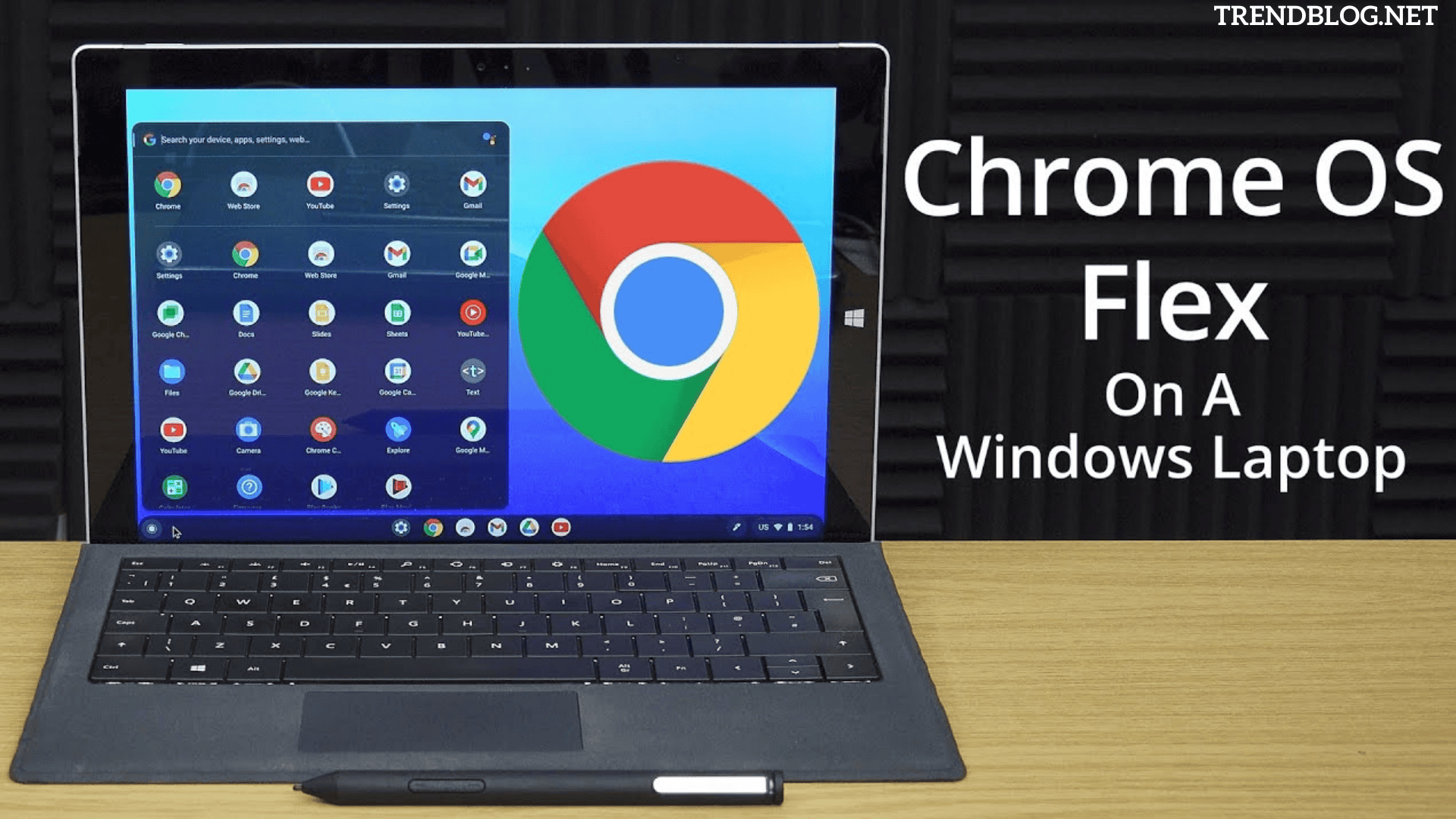 How to install chrome os on a laptop? The Chrome operating system (OS) was formerly exclusively available on Chromebooks, however, it is now available on other devices as well. It’s a terrific Windows or Linux option that doesn’t require installation. To make Chrome OS bootable, simply download it to a USB drive and use Etcher or another software to make it bootable.

This post will show you how to install Chrome OS on any machine.

How to Install Chrome Os on Laptop 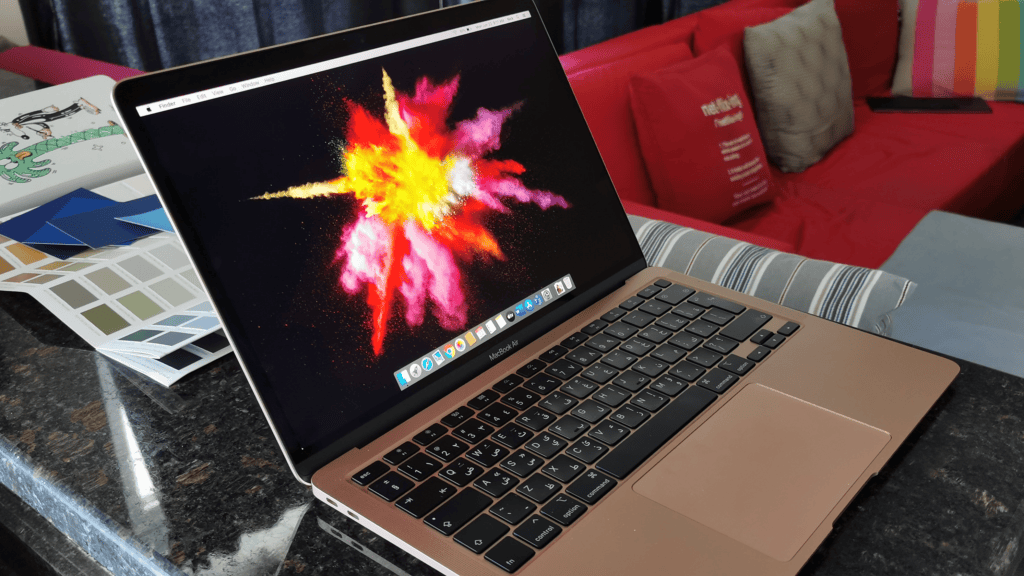 Before you start – Check to check if your device models are certified—Google tests maintains, and certifies Chrome OS Flex features and functionality on a variety of different devices on a regular basis. While Chrome OS Flex may run on devices that aren’t certified, we can’t guarantee performance, functionality, or stability.

How to Speed Up Your Computer using Disk Optimization, RAM, Drivers

Q1: Is it possible to install Chrome OS on my laptop?

Neverware’s CloudReady OS is the next best thing to Google’s Chrome OS, which isn’t available to install on a laptop or desktop like Windows or Linux.

Q2: Is Chrome OS a superior operating system than Windows 10?

In comparison to Windows 10 and macOS, Chrome OS is a light operating system. The Chrome software and web-based processes are at the heart of the OS. You can’t install third-party software on a Chromebook, unlike Windows 10 and macOS; all of the programmes you get come from the Google Play Store.

Q3: Is 4GB of RAM sufficient for a Chromebook?

A Chromebook with 4 GB of RAM is sufficient, but 8 GB is optimal.

Q4: Where can I get Google Chrome OS?

Q5: How can I get Chrome OS to work again?

Reset the Chromebook to factory settings by power washing it.

Chrome OS can be recovered.

On a Chromebook, you can’t install the Windows or Mac desktop editions of Microsoft 365 or Office 2016. On a Chromebook, the Android versions of Office, Outlook, OneNote, and OneDrive are not yet supported.

Although the question of which is safer is disputed, a Chromebook is by far the most practical alternative. It is also safer than anything running Windows, OS X, Linux (usually installed), iOS, or Android, as previously stated.

Let us know if this article helps you in solving your queries.