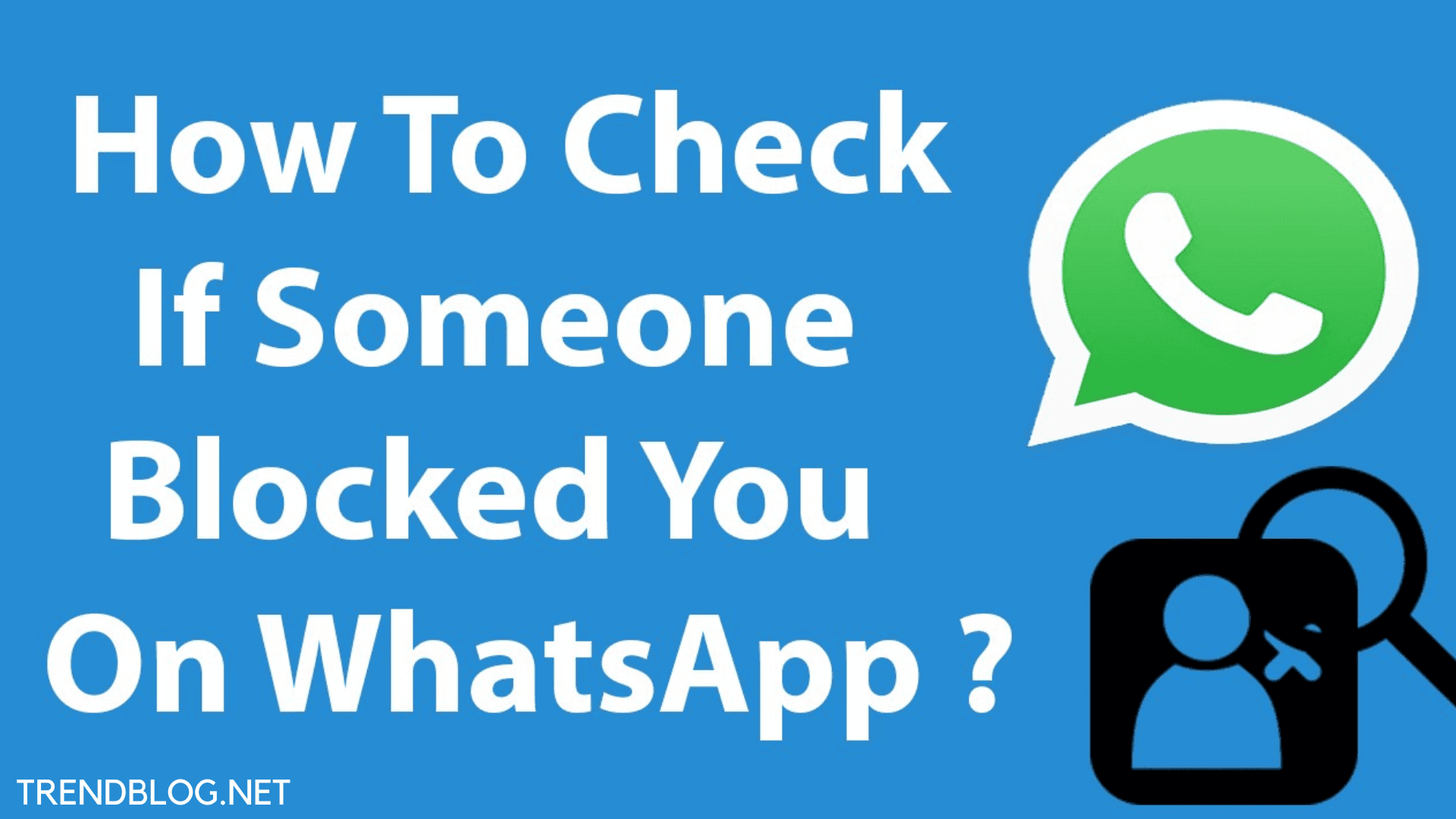 5 Quick Ways to Know if Someone Blocked Me on Whatsapp

There’s no way to know for sure if you’ve been blocked on WhatsApp, but there are a few red flags to look out for. You could be wondering if someone has blocked you on WhatsApp if you’re having problems messaging them. Because WhatsApp lets users to turn off features like “Last seen” and “Online” statuses, it’s possible that the person you think has blocked you has simply increased their privacy. While there is no feature on WhatsApp that will inform you whether you’ve been blocked, we’ll show you how to spot some telltale signals to confirm or dispel your suspicions.

How to Know if Someone Blocked Me on Whatsapp

WhatsApp is a messaging, phone, and photo-sharing programme that is used by hundreds of millions of people worldwide. It’s no surprise, then, that WhatsApp allows you to block persons you don’t want to hear from.

The best approach to prevent someone from contacting or messaging you on WhatsApp is to block them. But how can you determine whether you’re the one who’s been blocked?

Unfortunately, there is no easy way to determine whether or not you have been blocked on WhatsApp. There are, however, some pointers you can utilise to find it out.

If you believe someone has blocked you on WhatsApp, use the criteria below to discover if your suspicions are correct.

If you discover that someone has blocked you on WhatsApp, the best course of action is to ignore them. Attempting to contact someone who has blocked you repeatedly might be considered harassment. 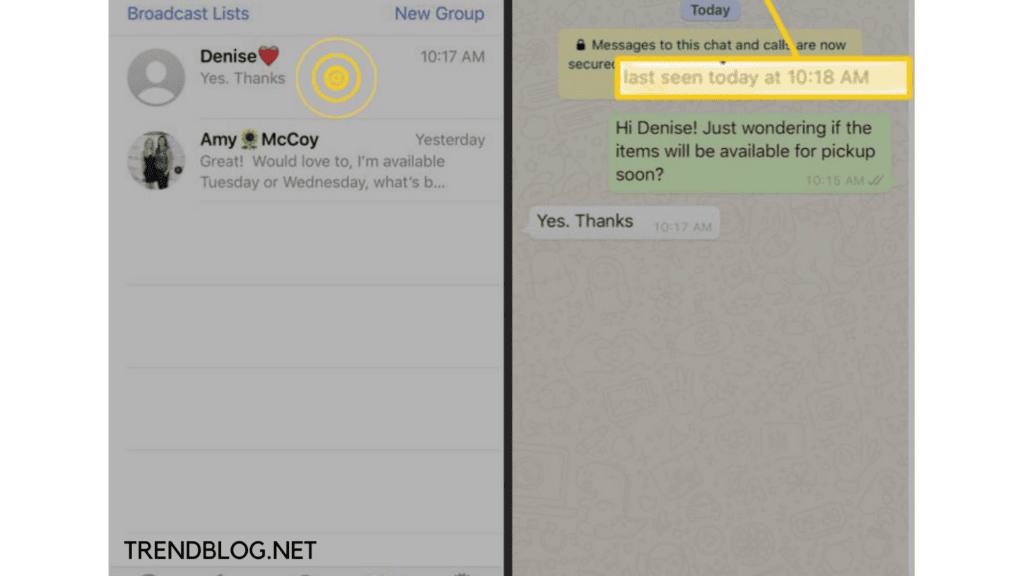 1- The ‘last seen’ status of a contact is not shown.

Checking the user’s “last seen” status is the first step. This is a notice that appears every time that user opens WhatsApp and tells you when they last used it.

If you don’t see one, you may have been blocked, however it’s also possible that the user has just removed the option on their account.

2- The new profile image of a contact isn’t seen.

You won’t see the new profile photo if someone blocks you and then changes their profile picture; you’ll always see the image you were blocked with.

This means there’s no way of knowing for sure if they’re changing their profile image. However, if you’re aware that this person frequently updated their profile image and now they’ve stopped, it’s a hint that you’ve been blocked. 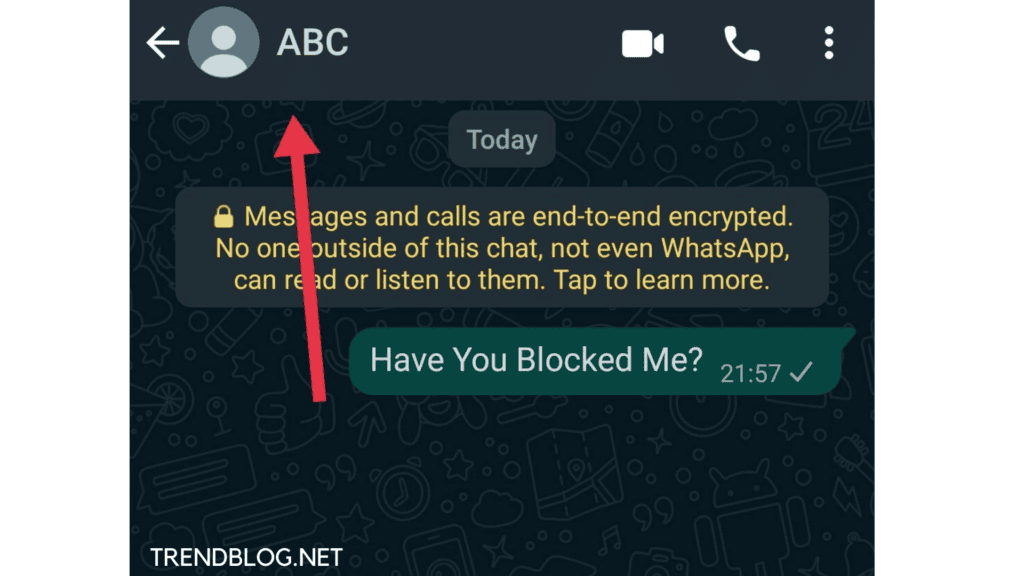 Keep an eye out for updates in your profile. To access a person’s profile, tap their name in the conversation. A user’s profile will never change to you while you are blocked on WhatsApp. You may have been blocked if you have cause to believe this user has altered their status or profile photo and you are unable to see the changes.

3- Only one checkmark appears in your mails.

Checkmark icons are used by WhatsApp to track your messages. Your message has been sent if there is a single checkmark symbol next to it, and it has been received if there are two checkmarks.

That second checkmark will never appear when you message someone who has blocked you. There’s a significant probability you’ve been blocked if you’re connected to the internet and your message isn’t being sent. 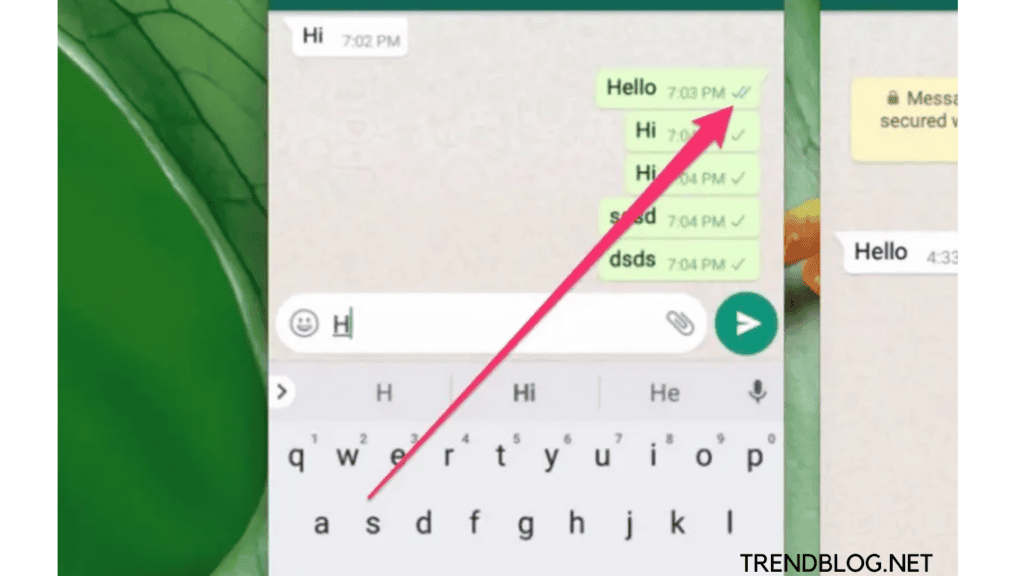 When you send a message to someone who hasn’t blocked you, two checkmarks appear to the right of the timestamp: one means the message was sent, and the other means it was delivered.

You may have been blocked if the second checkmark never displays. If the recipient’s phone is out of service or they’ve removed the app, you’ll only see one checkmark.

4- Your calls will be dropped.

You will also be unable to contact anyone who has blocked you. The call will not go through no matter what you do. 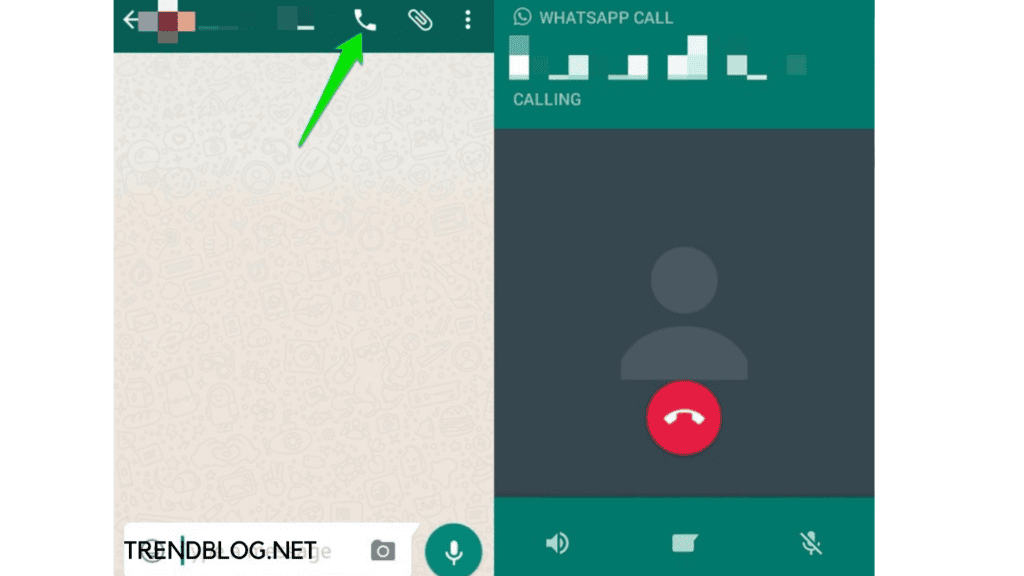 5-  The contact cannot be added to a WhatsApp group.

Finally, join a WhatsApp group with the contact. If you receive a notification stating that you are not permitted to add them to your group, you have been blocked.

The Easiest Way to Record Screen on Windows 10

Steps to Change Name on Facebook and Alter My Name

How to Transfer Data from Android to iPhone Using Significant Ways

Q1: Can I unblock myself on WhatsApp if someone has blocked me?

If you have another WhatsApp account, make a new group. In the group, include the person who has blocked you as well as your phone number. Exit the group by pressing the number you used to create it. You can now text the blocked number’s contact.

Q2: What should you do if you are blocked?

Do: Concentrate on yourself.

Do: Keep an eye on the future.

Q3: Is it possible to text someone who has blocked me?

Q4: Is blocking a show of strength?

Blocking is a social media power move that everyone has been involved with, in one way or another, whether it comes to love and breakups. Though blocking ex-lovers has never been easier, it is not without its detractors.

The article has provided a detailed study about How to Know if Someone Blocked Me on Whatsapp. I hope the article finds helpful for you.