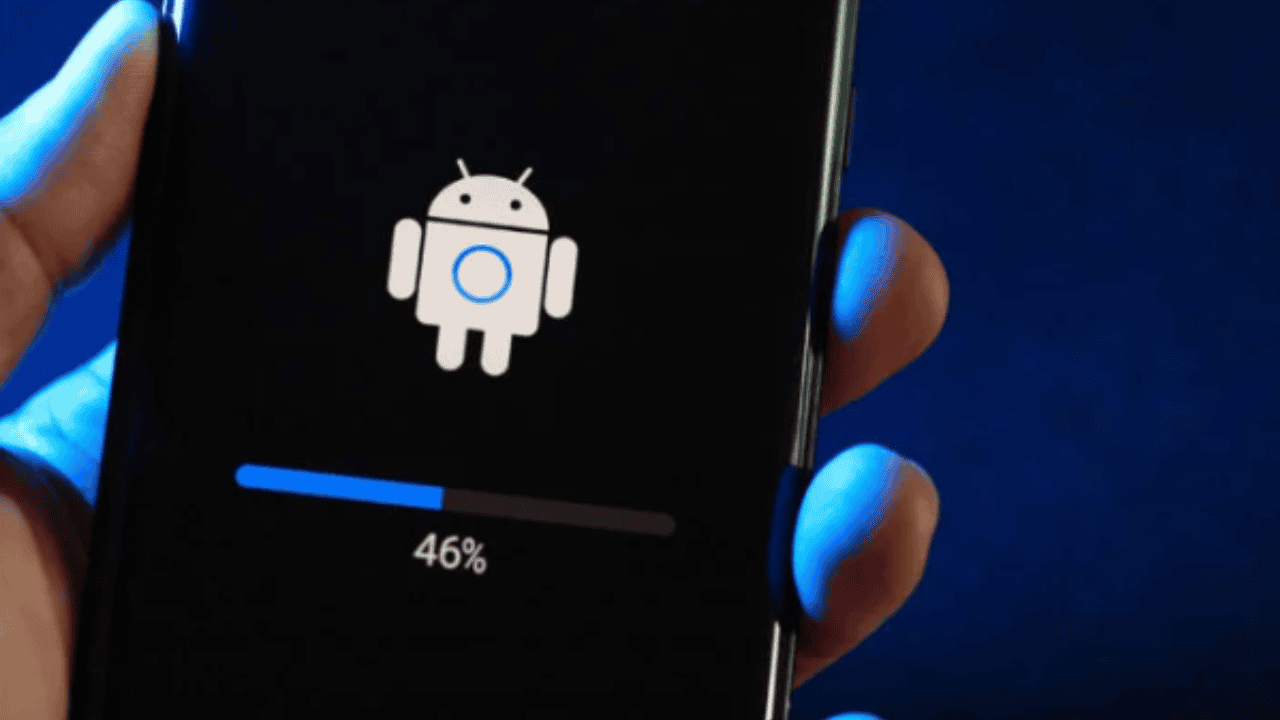 What are the prerequisites to Install a Custom ROM in your Android?

If you want to change your android a little bit and customize it, installing a ROM can be an option. Not only that, it will add some cool features to your device as well. Just think of amazing UI with premium functioning of the device; yes that is possible with ROM. Now, each ROM is different. And therefore, you need to choose according to your choice.

Well, now after choosing it, you need to install it. If you’re finding it a bit difficult, let me tell you how to install a custom ROM on your Android.

One of the best things about Android is the flexibility to utilize custom ROMs. An entirely new version of the Android operating system is contained in a custom ROM. The ability to install, or flash, a ROM has many advantages.

Pre-requisites to Install a Custom ROM

Before you begin, you need to do a little amount of preparation. We’re going to assume for the sake of this guide that you already have everything set up.

Now after this installing your ROM is simple. Follow the simple steps given below.

How to install TWRP Recovery on Android

3 Methods to install Android 12 and 12L on Google Pixel

Well, to install a custom ROM, the bootloader must be unlocked. However, the root is not required.

Q. Do I need to root to install a custom ROM?

In most cases, you don’t need to root the phone to install a custom ROM; instead, you need to root it to install a mechanism for doing so (such as a custom recovery image). Some smartphones feature bootloaders that can be unlocked, allowing you to flash boot and system image files without having to root the device.

Yes, it will improve performance because custom ROMs use the most recent version of Android with customizations and changes and don’t include any bloatware.

Flashing a custom ROM won’t physically harm the phone, but it may bring a few new issues (that’s the price of development, you find new strange stuff). To do that, you would need to adjust the battery or significantly raise the voltages.

Q. What are the disadvantages of installing custom ROM?

1) Bugs—Problems with ROM modifications. Numerous people have asserted that customized ROMs are rife with bugs.

2) Battery Life Issues – Your device’s battery life may be suffering.

3) Issues with hardware and Android compatibility: Not every device and Android version can run every custom ROM.

How to allow pop-ups on Mac in Google Chrome