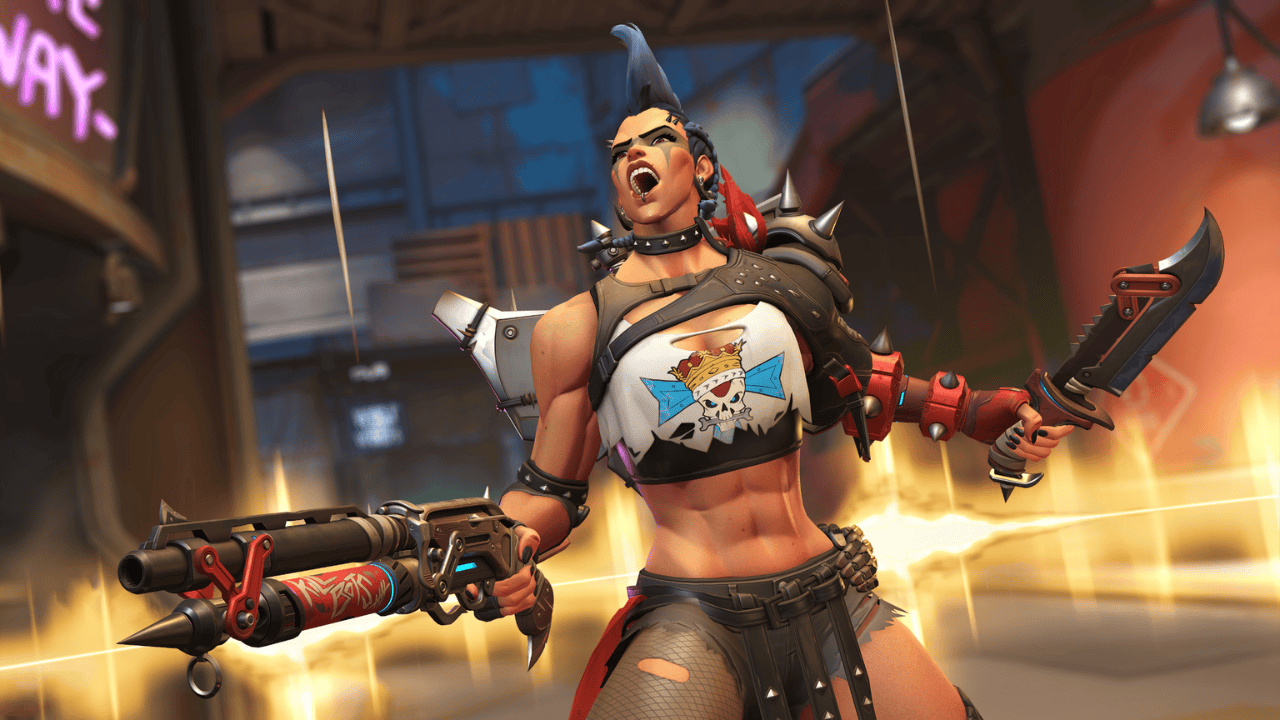 How to preload Overwatch 2 PC without buying Overwatch

How to preload Overwatch 2 PC without buying Overwatch. On October 4 at 11 a.m. PST / 2 p.m. EST / 7 p.m. BST, Overwatch 2 will be made available to (or October 5 at 4am AEST). The newest version of Blizzard’s PvP shooter isn’t out yet, but you can get a head start by preloading it on your console or PC before it officially launches.

As long as you’ve preloaded (or predownloaded) Overwatch 2, you won’t have to wait for the game to load into your system. The game can be downloaded in advance, and access will be allowed at the scheduled release time. It’s important to note, however, that preloading is only accessible to individuals who have played Overwatch before or who have purchased the Watchpoint expansion. Pack

Overwatch 2 is available for early download on PS5, Xbox Series X|S, Nintendo Switch, and PC. Curious as to how to accomplish this? Here’s how to get a head start on the action with Overwatch 2 on your console or computer. 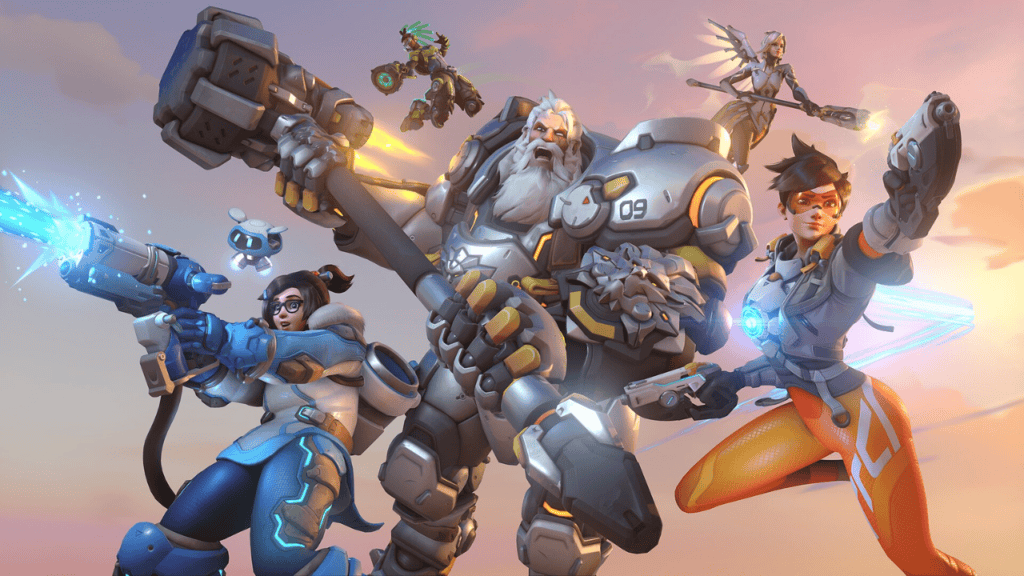 How to preload Overwatch 2

HOW TO PRELOAD OVERWATCH 2 ON PC

Overwatch 2 is now available for preload on the PC via the Battle.net client. For the PC version, preloads went live on September 30 at 1:30pm PT / 4:30pm ET / 9:30pm BST (or October 1 at 6:30am AEST), and you’ll need a Battle.net account (and you’ll need to add a phone number to your account) to preload.

You should receive the Overwatch 2 update automatically if you have automatic updates turned on. If not, go to Overwatch in the client, click the gear icon to the right of the “Play” button, and then choose “Check for Updates.” The update should bring you up to speed with Overwatch 2, but remember that you won’t be able to play the game until it officially releases..

HOW TO PRELOAD OVERWATCH 2 ON PS5 AND PS4

After this time, PlayStation owners will be able to access Overwatch in their games library (make sure it’s downloaded), pick the “Options” button on the game tile, and select “Check for Updates” to update to Overwatch 2. The update, if you have it set to update automatically, will start at the specified time. Keep in mind that you won’t be able to play the game until it’s released to the public. 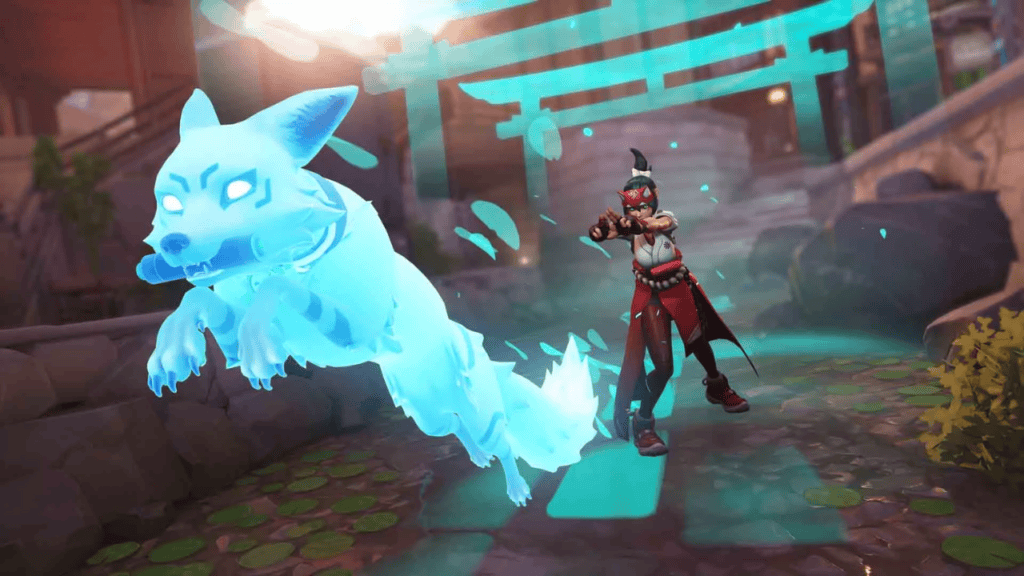 Similar to PlayStation 4, preloading isn’t yet an option for Overwatch 2 on Xbox Series X, Xbox Series S, or Xbox One. On October 4 at 9am PT / 12pm ET / 5pm BST, Overwatch 2 will be available for preload on Xbox (or October 5 at 2am AEST).

If you possess an Xbox and want to upgrade to Overwatch 2, you can do so after this period by going to your games library, selecting Overwatch, and checking for updates. The update, if you have it set to update automatically, will start at the specified time. Keep in mind that you won’t be able to play the game until it’s released to the public.

HOW TO PRELOAD OVERWATCH 2 ON NINTENDO SWITCH

Once the timer hits zero, Switch owners can search for Overwatch in their library (make sure it’s downloaded) and look for updates to upgrade to Overwatch 2. If you have automatic updates turned on, they will begin at the specified time. Remember, though, that you won’t be allowed to start playing until the game has been released. 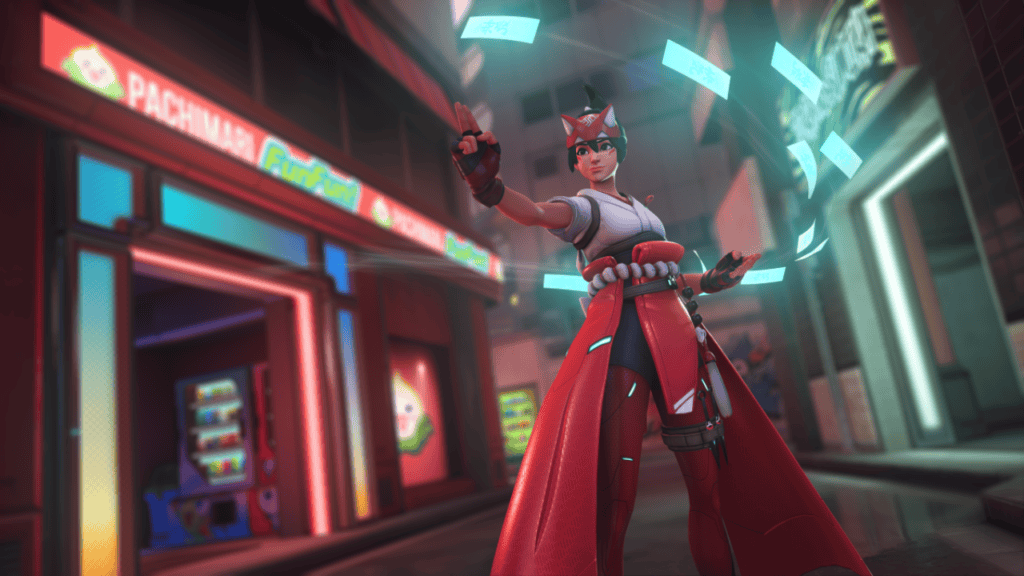 Q1: Who can preload Overwatch 2?

Only those who have played the first Overwatch or bought the Watchpoint Pack will be eligible to preload Overwatch 2. (but you do need to preload on the platform you previously played on or purchased the pack on). Even though new players can join the action, Overwatch 2 won’t be available for download until the game’s official release.

Overwatch 2’s competitive mode is available for free on all platforms, unlike its predecessor. In 2023, a for-fee PvE addition will go live.

Q3: How much space do I need to preload Overwatch 2?

Make sure your computer or game system has enough storage space before you begin preloading Overwatch 2. There’s a 50GB need for Overwatch 2 on PC, but the console versions are only 30GB.

Q4: Do I need to download Overwatch to play Overwatch 2?

An explanation of the Overwatch 2 download process. It is not necessary to buy a new game if you already possess Overwatch because the sequel is accessible as an update (granted, a rather huge upgrade — roughly 50 GB on PC and 30 GB on console). When the game officially releases in your time zone, new gamers can start downloading it.

The new Overwatch is a really large download. Whether you’re a seasoned Overwatch veteran or just starting out, you’ll find the relevant information about the game’s file size down below. Those details are straight from Overwatch’s main page. Pre-load for console players begins on October 4 and the 30 GB+ game file will be available for download thereafter.

How to install ADB on Windows, macOS, and Linux