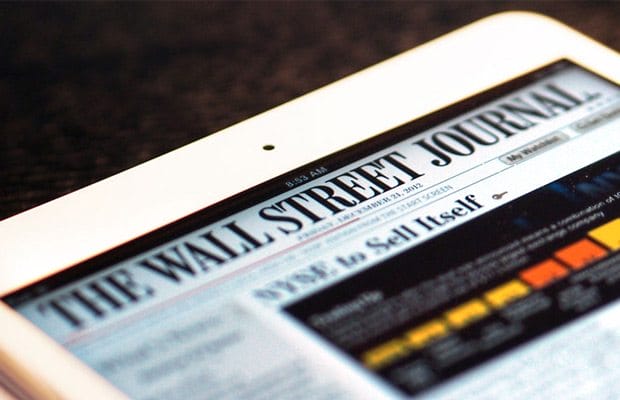 How to quickly bypass the paywalls of WSJ, NYT and others

Paywalls seem to have become a big trend among big publishers, such as the Wall Street Journal, the New York Times or Harvard Business Review. Some ask you to become a paying subscriber after reaching a limit of visited articles or they simply restrict a large number of articles from the start that only paying users can read. The motive behind paywalls is obviously the decline of print. To be honest, it’s fair to ask frequent readers to support their favorite publishers and help them stay away from writing cheap click-bait articles or plastering their site with display ads.

However, if you’re only occasionally on those sites or if you only need access to one article, paying for a monthly subscription doesn’t make much sense. Thankfully, there are ways  to bypass these paywalls in a matter of seconds.

Get around paywalls using Google or an incognito window

If you follow the methods below, you’ll be able to continue your research or procrastinate in no time!

Yes, it’s that easy! If you want to access a restricted article, you only need to copy the articles headline and search for it on Google. The article should appear in one of the first search results. Just click on it and you should land on the full article without the restriction. 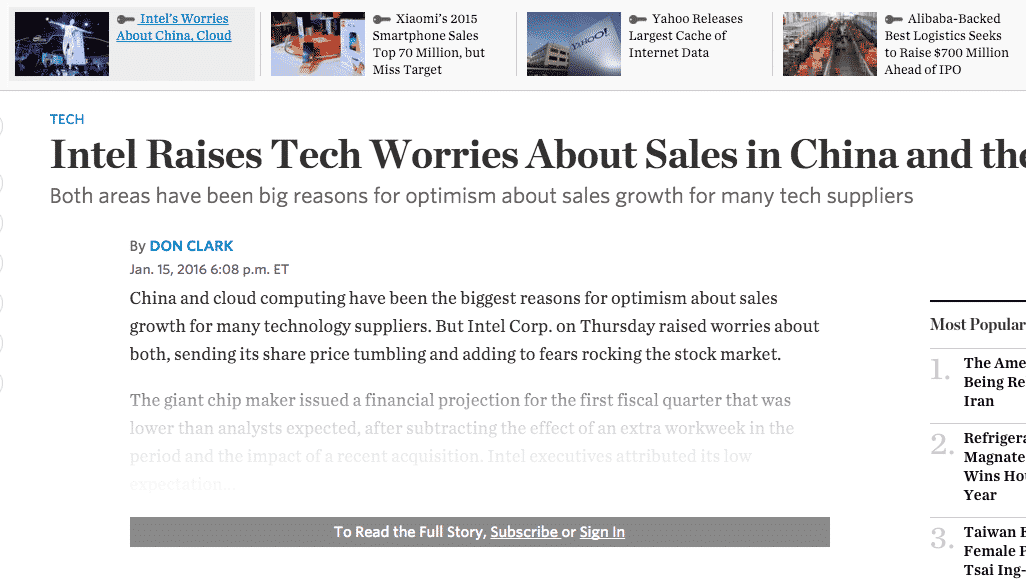 Why do sites let Google visitors read those exclusive articles without paying? It would hurt them pretty badly if all people that click on their articles on Google would be prompted to pay money. That’s a pretty bad experience that most visitors would leave and go back to Google. Not only are those people annoyed, but also Google notices that they quickly left a publisher’s website and returned to Google. Such a behavior has a negative effect on Google rankings.

Automate this by using a Chrome extension

The saying “There’s an app for that” also applies here. You can install and use a Chrome extension called Referer Control to set certain rules. For example, the extension can set Google as the referer whenever you click on a Wall Street Journal link. This means the tool makes it look like you’re coming from Google which should get rid of the restriction.

This method might not work on websites that let visitors read a certain amount of articles before putting a paywall in front of them. For those sites, check the next one below.

2. Use your browser’s incognito mode

If you’re not a big fan using private browsing, you can also just delete your cookies. On Chrome, for example, you can do that by going to Settings > More Tools > Clear Browsing Data. Yet another option is to switch to another browser. This way, you’re article count is back to zero.

10 thoughts on “How to quickly bypass the paywalls of WSJ, NYT and others”

This doesnt work for WSJ anymore.

Indeed, you are correct.

Doesn’t work. The WSJ turds are sticking some hidden counting crap somewhere in the browser.

The Google search trick DOES still work for the WSJ. I don’t give a crap about the NY Times so I don’t know, haven’t tried.

Paywall links are disguised advertising. Both above methods adds maybe four additional steps to accessing the material. If you do a lot of news canvassing, that effort can quickly become annoying and unworkable. A paywall filtering app would be the best solution. Maybe a simple script could do the trick. I am annoyed enough to look around for it. I would even consider buying a “season pass”, a one time fee to access all paywalls occasionally. These are business ideas waiting to happen.

I just installed the free Paywall Smasher for Chrome on my Mac and it works great so far. Now I need to find something for my iPad.

Most newspapers are owned by a few wealthy global elites who own insurance buildings which own banks.etc As a result nobody really gives a rip about creativity because it’s like a broken rudder.

There is no one to guide them and no one that cares as long as it makes their profits look good they will keep things the same. I mean short term profits. To them looking 6-8 months is considered normal and 1 year is long term.

They don’t ask themselves where they want to be 10-15 years from now and have no concept of reality other then their instant cash reality and whatever it takes to keep costs minimum even if it’s morally wrong or borderline illegal.

This is not a true free society but a government/private relationship that protects each other’s back and YOU are the product.

It’s a strange mix between socialism where the state owns everything and you don’t and out of control corporations that can do whatever they want because they are not treated as people.

Actually many large newspapers are owned by the poorest 99% It’s a common misconception that the wealthy elite own the newspapers.

Since there are only a few elite families that own any material products or companies they should make passes that allow you to view ALL their newspapers they own with one single payment.