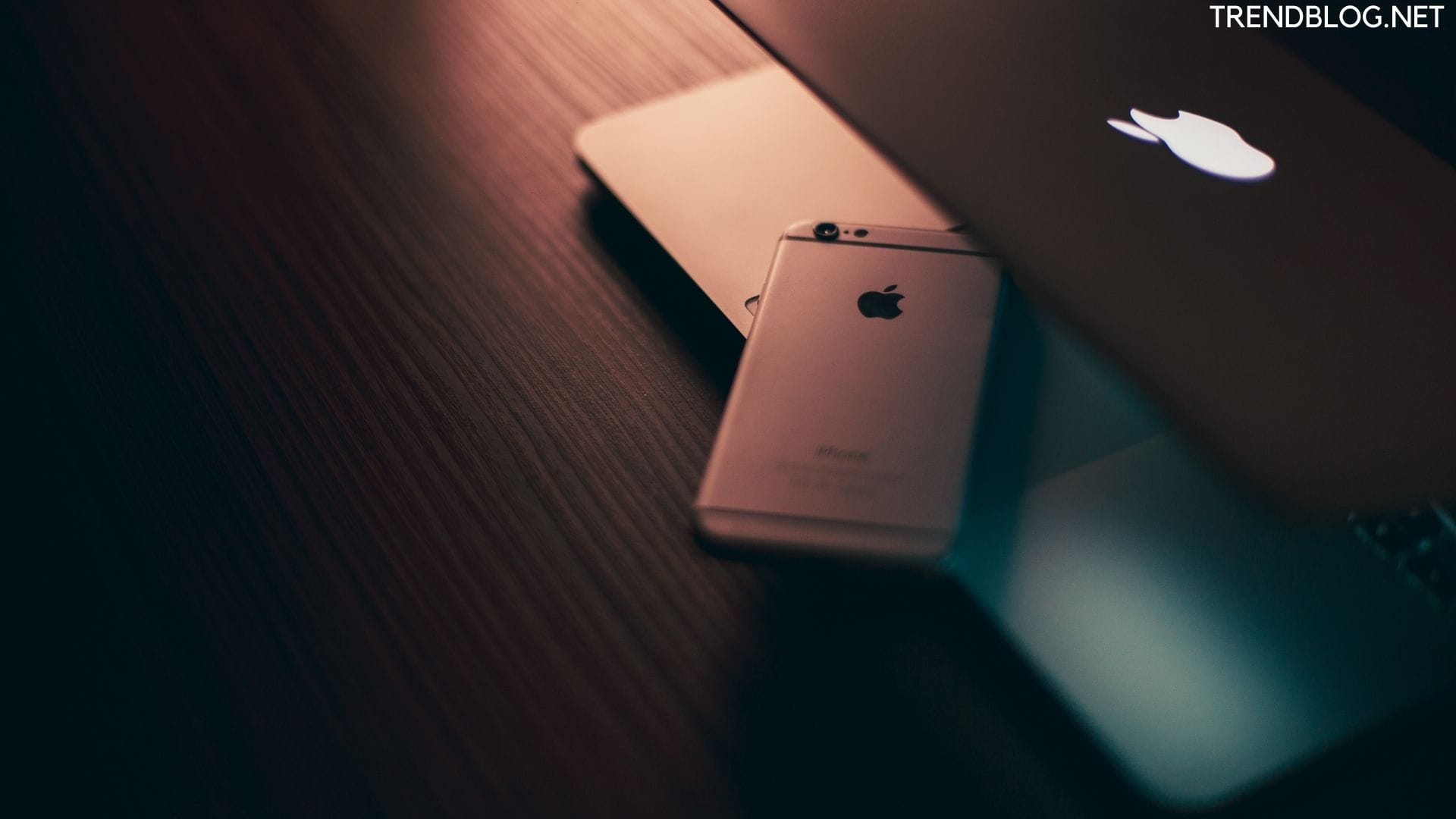 How to Record Phone Call on iPhone

Oh, no! So, you are an iPhone user and want to record your phone calls. That’s why you want to know how to record phone calls on the iPhone. There are so many factors which you can control to do so.

As you know, there is no inbuilt app on your iPhone to do so. But, you can go for the Google Voice option as it is free to do so, but it is limited to inbound calls and requires another party to dial your Google Voice phone number. If you are going for any other option, then you can go for 3rd party apps, but it might cost you to perform the same. So in this article, I am going to discuss how to record calls on the iPhone, whether they are inbound or outbound.

For free or paid by using any third-party app in detail along with their rates, so without wasting any time, let’s get started with how to record phone calls on iPhone.

There are several ways to do the same which I am going to discuss below.

As I have mentioned the three different ways to record a call on iPhone. so first let’s get started with the Google voice setup

Also Read: How To Share Calendar on iPhone | Publically | Individually

In this module. I am sharing a guide with you by dividing it into different sections as the first section would be the setup process, then how to record a call. which makes it completely easier for you to understand. so let’s get started. 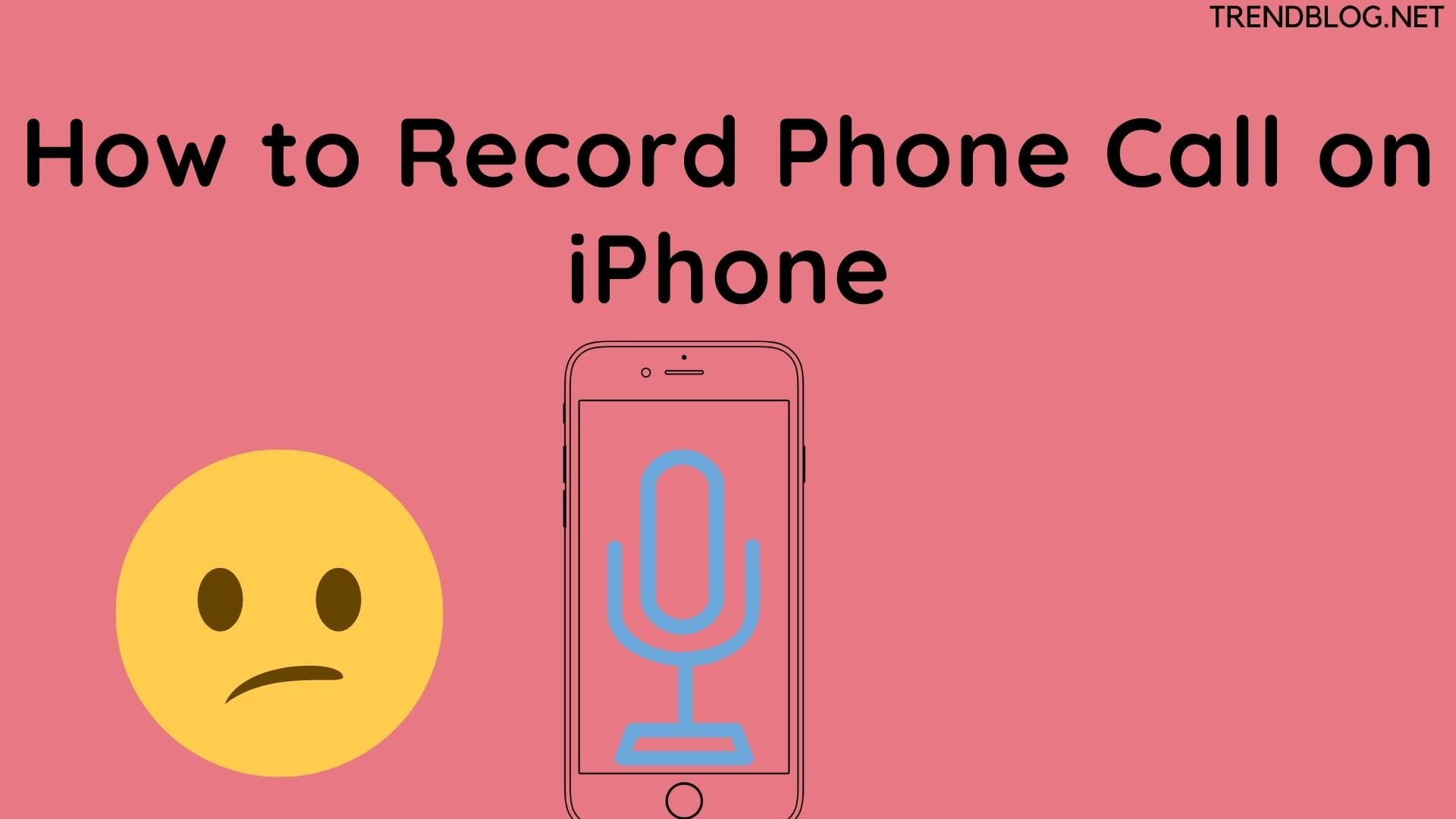 How to Setup Google Voice to Record Phone Calls

If you do not have a Google Voice number, then the first step would be to claim it. . Go to the Google Voice web page. Here you have to log in to your Google account and follow the instructions to choose a number. in the city or area code according to you.

Now, you have to install the Google Voice App on your iPhone.

Simply complete the process of setting up your new Google Voice number. When you complete the setup process then you have to go to the website or web page and click the setting icon at the top of the screen

Must Read: How to Retrieve Deleted Text Messages in Android and iPhone?

where you will see a call section, in which you have to make sure. that “ incoming call options” is turned on

How to Record a Call Using Google Voice

So, the first step would be you have to receive a call. using Google Voice on your iPhone

Simply when you answer the call you have to Press “4” on your keypad. You will hear a message that the call is recorded.

If you want to only record part of the call. Press “4” a second time to stop recording. Otherwise, the call will be recorded all the way until you have

Now you can simply end the call

The call which you have recorded will appear in your Google voice mail.

How to Save the Recording on Your Computer

You can save the recording to your computer as an MP3 file. You simply have to go to the website and click the voice bail icon. in the navigation bar on the left side of the screen. Check the Voicemail and then click the three dots on the right side of the screen. From here you can download and save it to the computer

How to Record the Calls Using Third-party Apps

You simply have to install the app on your device and then go with the on-screen instructions. Here, is a list of the apps which you can use with their cost

Call Recorder Pro: $10 for 300 minutes, then an additional in-app purchase.

The apps will save the recording to the computer. Rather, than storing it on a remote server.

Also Read: How To Turn Off Amber Alerts in Android and iPhone

How to Factory Reset Ps4