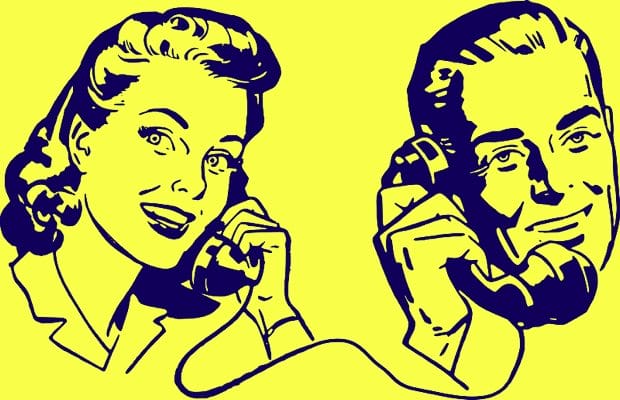 How to Record Phone Calls on Android and iPhone

In a time when a smartphone holds the power of getting most of the tasks done with a single press of a button, many of us would like to keep track of calls or to keep a proof of a conversation. There could be countless reasons why one might want to record a phone call, but recording a phone call on iOS or Android could be a tricky task. In this article, we will enlighten you on how to record phone calls on your phone (Android and iOS).

Before we start, there are a few pointers that you must keep in mind. For starters, countries such as the United States have laws that might not allow you to record a conversation without the consent of the other party. That being the reason, we often get to hear customer service numbers declaring that “the call might get recorded for internal training purposes”.

As stated by the Digital Media Law Project, “From a legal standpoint, the most important question in the recording context is whether you must get consent from one or all of the parties to a phone call or conversation before recording it.” Several Federal and State laws pertain to recording a phone conversation without the consent of the other party.

However, there are certain circumstances where one has no option than to record calls. Especially in cases such as harassment or any other form of blackmailing. We urge you to go through Wikipedia for country specific laws on call recording.

Call Recorder ACR has been a famous app when it comes to recording phone calls on Android. It efficiently records the voice of both the parties in a phone conversation. As soon as you install the app, you will find the recording button on the upper right corner. This button allows users to take voice memos manually. However, the app also records every call and saves the recording in a hidden folder under internal storage of the device. 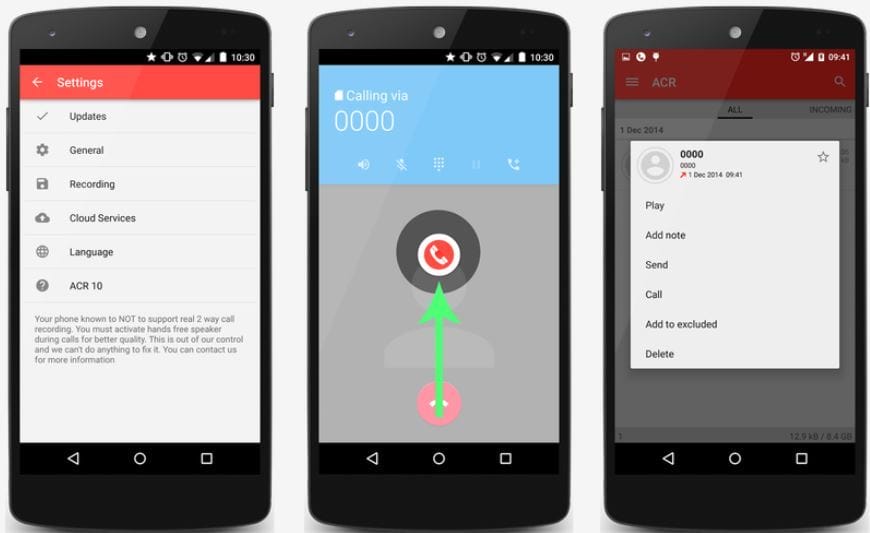 You can also set the app to ask for recording every time a call is made.

It is the highest rated call recording app on the Play Store with a user rating of 4.4. You can easily download this app from Google Play Store. As soon as you launch the app for the first time after its installation, you will get a notification that will ask for your permission to go proceed. The app asks for your consent over the call recording laws in your country, and it will start after you agree to the terms.

How to Use Call Recorder ACR on your Android Phone

Step 1: Head to the Play Store and install the Call Recorder ACR app. Here is the download link. After the installation is done open the app and tap on the settings icon. 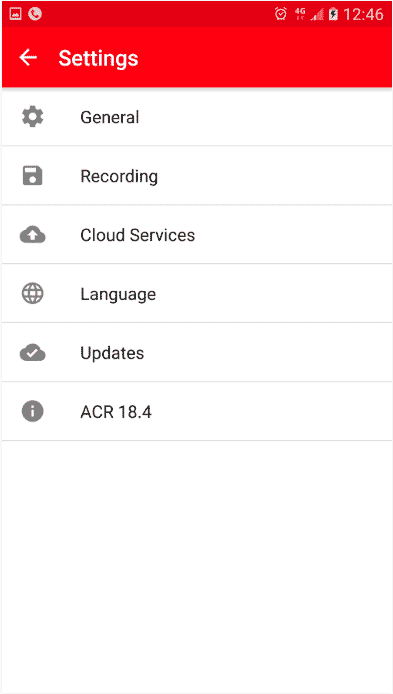 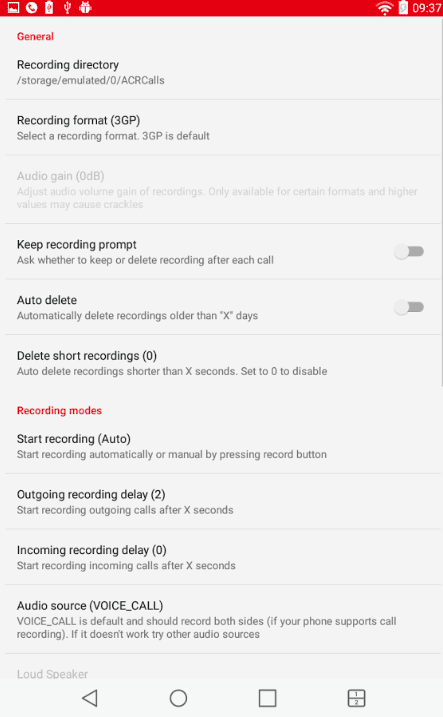 Step 3: You can also enable Cloud integrations in the app. By enabling this option, you can save up a lot of space on your device’s SD card or internal storage. The Cloud option can be found under the settings menu. To enable the option, simply click on the cloud option and select the cloud service you want to use. There are services such as Google Drive, One Drive, Dropbox, and much more. 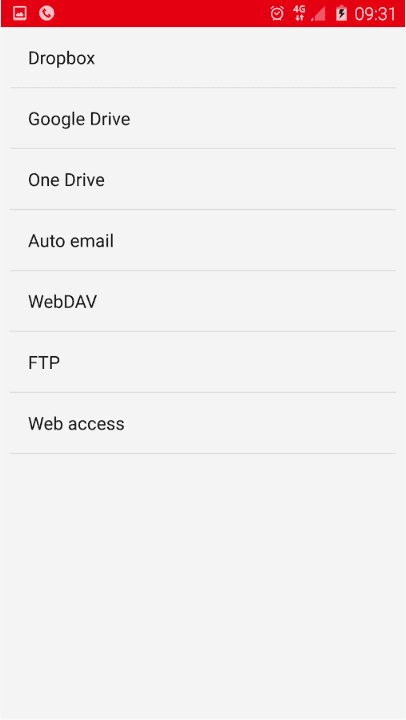 After following the steps given above, the call recorder app is all set to be used on your device for recording outgoing and incoming calls.

We need a third party app to record calls on iOS. Unlike many Android phones, Apple does not provide pre-loaded call recorder in iOS devices.

One of the most downloaded app for call recording on App store is Call Recorder – IntCall. The app is compatible with devices running iOS 6.0 or higher. The interface of the app is minimal and to record an outgoing call you would need to make a call from the dialer integrated within the app itself. It is a paid app with the in-app credit system. The reason why it is not free is that it makes the call through a VOIP (Voice Over IP) server, which does not go through your phone’s carrier but IntCall’s server. The charges are based on the number of calls with different rates for Domestic and International calls (10¢ per minute for domestic calls). After installing the app, a user can make a test call from the app to check the performance of the app.

How to Use Call Recorder – IntCall on iPhone 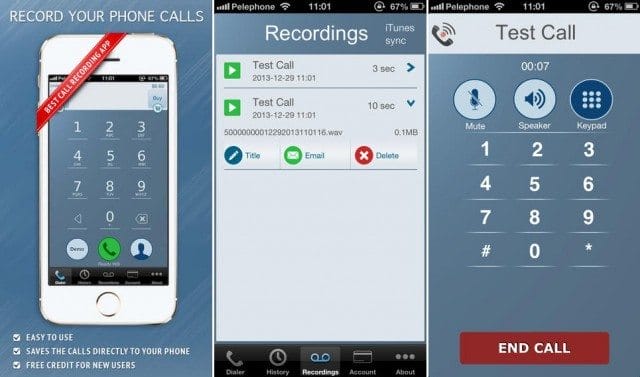 We chose the apps that we thought are the best among many for Android and iPhone. As we wrote at the beginning of the article, one must go through the call recording related laws before recording any call. We hope this article helped you in getting your work done. You can also recommend call recording apps that you think are better than what we listed; we would love to read your comments.

How To Get The Best Results Out Of Facebook Search

If you have a backup of them , of course you can recover from that when you lost them. But if you did not backup them , you can use some data recovery tools. For android phone, there are many choices, I recommend recuva and MobiKin, which allows you to recover lost texts, contacts, photos and calls.
And they also have the recovery program for iphone, it is MobiKin Doctor for iOS.
https://uploads.disquscdn.com/images/2f1572add7dca7caca533cc0116a2443188a89e8c4a9c8543862f85b95b8e456.jpg

Thanks friend for your advice.Is it free or paid software?