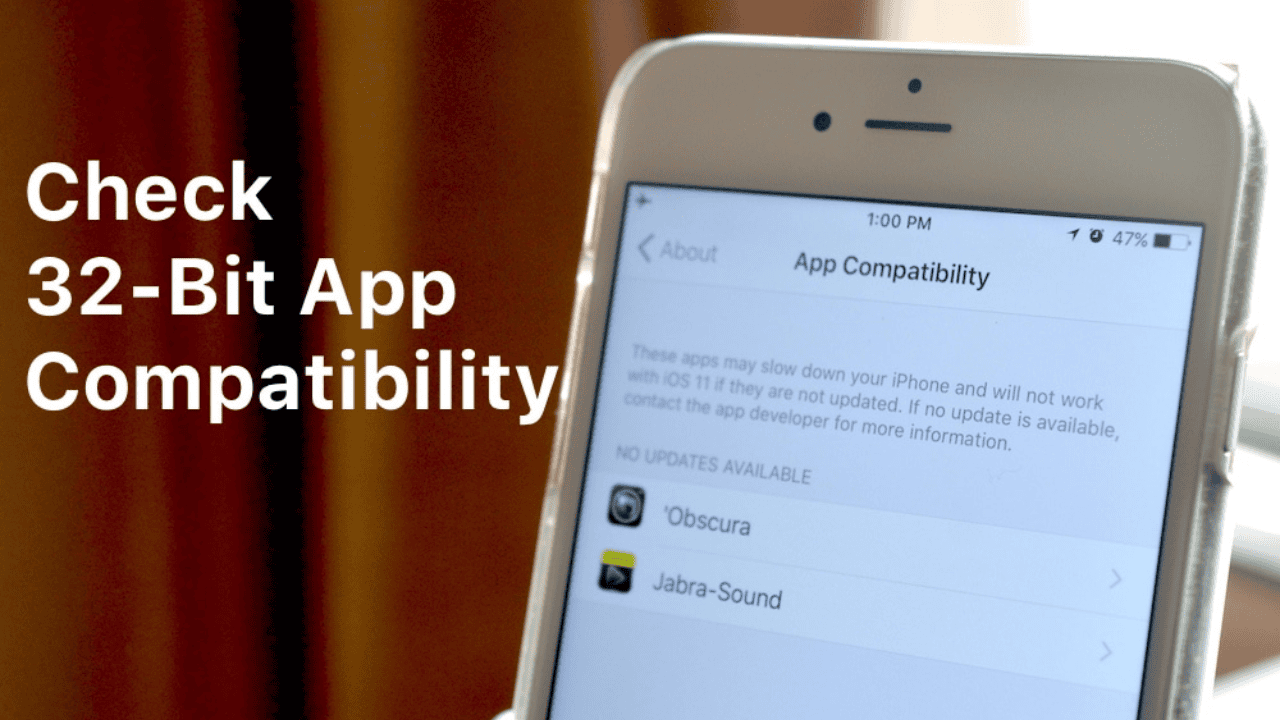 You are an iPhone user and wanted to know how to run 32 bit apps on ios 11. Do you know months before Apple has informed app owners that it will stop supporting 32-bit apps in its upcoming OS months before iOS 11 is officially released. Since two years ago, Apple has threatened 32-bit applications. Additionally, as of iOS 10.3, Apple has eliminated 32-bit apps from App Store search results. Now that day Z has arrived, 32-bit apps no longer function on iOS 11. 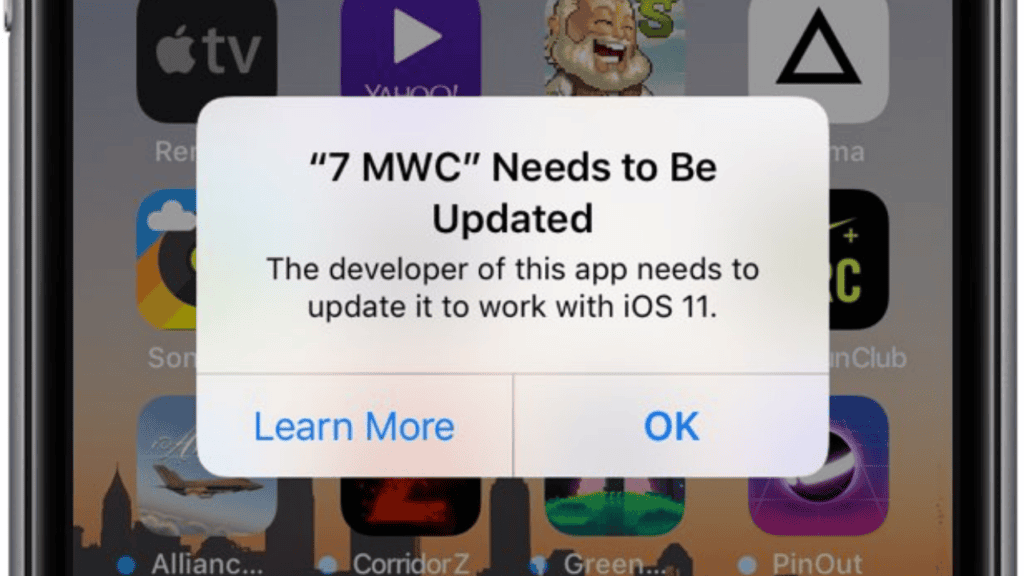 Apple is also going to stop 180 thousands 32 bit apps from the app store. Therefore, unless you want to lose your programme, please don’t be hesitant about switching from a 32-bit to a 64-bit version of your app.Because, the owners of apps who genuinely care about them but didn’t update to 64-bit in time will also experience some issues. Users will then be informed by a prompt that the app needs to be updated in this situation. In other words, you still need to update your programme to the 64-bit version even if you depend on users of the iPhone 4, 4s, or 5 who refuse to upgrade to iOS 11. except if you want to irritate your devoted audience.

So, here in this article I am going to share how to convert your 32 bit apps into the 64 bit format, app store optimization the title and apple focus, along with this in this article you will get to know about the features which you need to take care of in your app. Let’s get started. 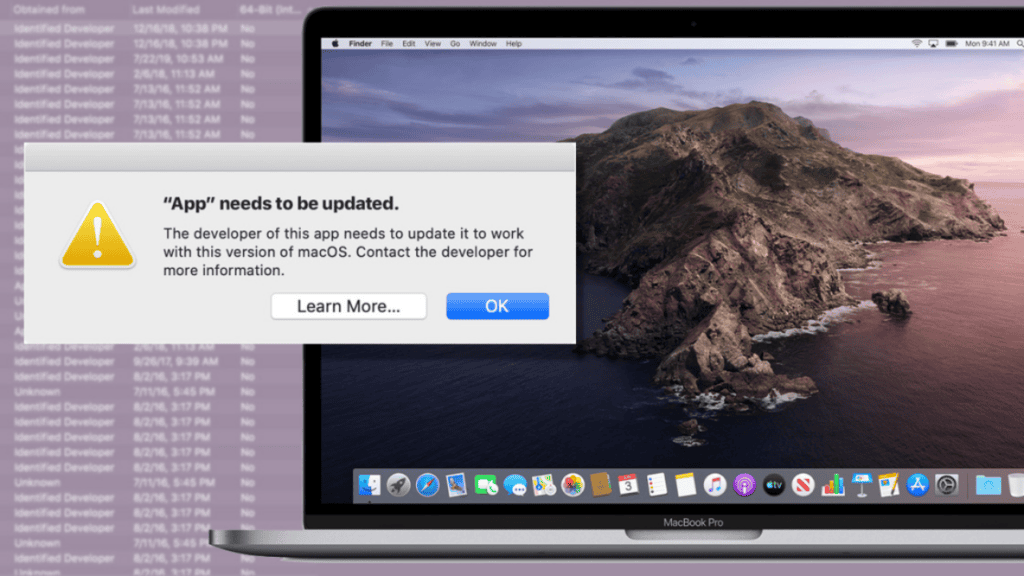 Additional iOS 11+ Features to Add into Your App

In the interim, why not incorporate new features that came with iOS 11 into your app if you’re already tuning it up? Apple has a lot to offer this year, though obviously not all of them will work for your app.

This is one of the most notable frameworks included in iOS 11, along with ARKit. Swift developers can incorporate trained machine learning models into the project using CORE ML. This framework is particularly supporting Siri, Camera, and QuickType.

Camera – New Filters to Work With

Photos taken in Portrait Mode starting now have a new feature. possibilities for depth filtering, in particular. This feature is essential if you use a photo filtering tool. It’s all because of Depth Map API.

Something that Android has long had is now available on iPhones! Finally allowing users to directly alter documents (copy, cut, and paste) through a browsing window, Apple has opened its file system.

The problem is that Files doesn’t function right out of the box and needs additional integration. You should integrate with Files right away if you use a file-sharing service, cloud storage, PDF viewer, or any other form of office-related programme. Additionally, Drag & Drop is a useful Multi-Touch functionality included in iOS 11. When working with files, this will be useful.

The article has provided the detailed study about the updation to the 64 bit apps, points to remember and the additional surveys. After only one week of availability, iOS 11 adoption has topped 25%. It is anticipated that the rate of adoption of iOS 11 would eventually surpass that of a prior version. In the interim, the move to 64-bit programmes is an unavoidable cold, hard fact. The world moves forward, so if you want to succeed, gain new users, and keep moving forward, you should probably convert your software and add some new features.I hope, the article has solved all your problems, if you have something to share with our readers, feel free to share in the comment section below. 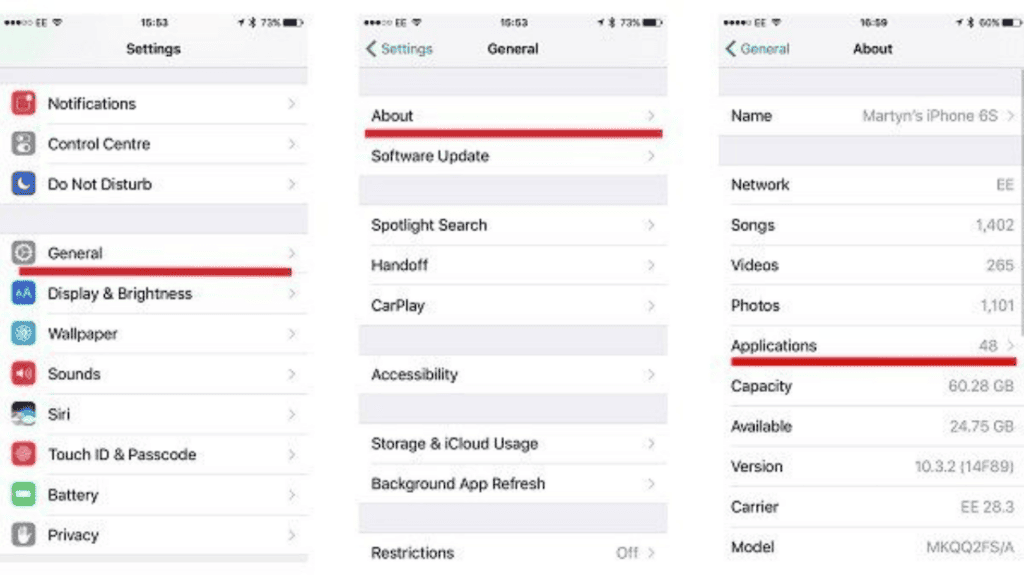 How to Install iOS 16 and iPadOS 16 Beta

Steps on How to Map a Network Drive on Windows 10

To find My Purchase on iOS 11, go to the App Store and tap the circular face in the top right corner of the page. You can view all the apps you’ve previously purchased here. To download an app back to your device, locate it and press the cloud icon on the right side.

In 2018, Apple warned developers that macOS Mojave will be the final version of macOS to support 32-bit apps. Apple has been assisting developers with the transition of their apps. 32-bit programmes are no longer compatible with macOS as of macOS Catalina.

Once Apple stops supporting 32-bit, all Apple devices that are older than the iPhone 5s will become unusable. Apple thinks that the phase-out of 32-bit apps won’t have an impact on end users since developers would make sure that all of their apps are updated before support is removed.

How to Create, Save, Manage, Reopen Chrome tab groups in 2022

How to Make Bubbles to Read Messages on iPhone