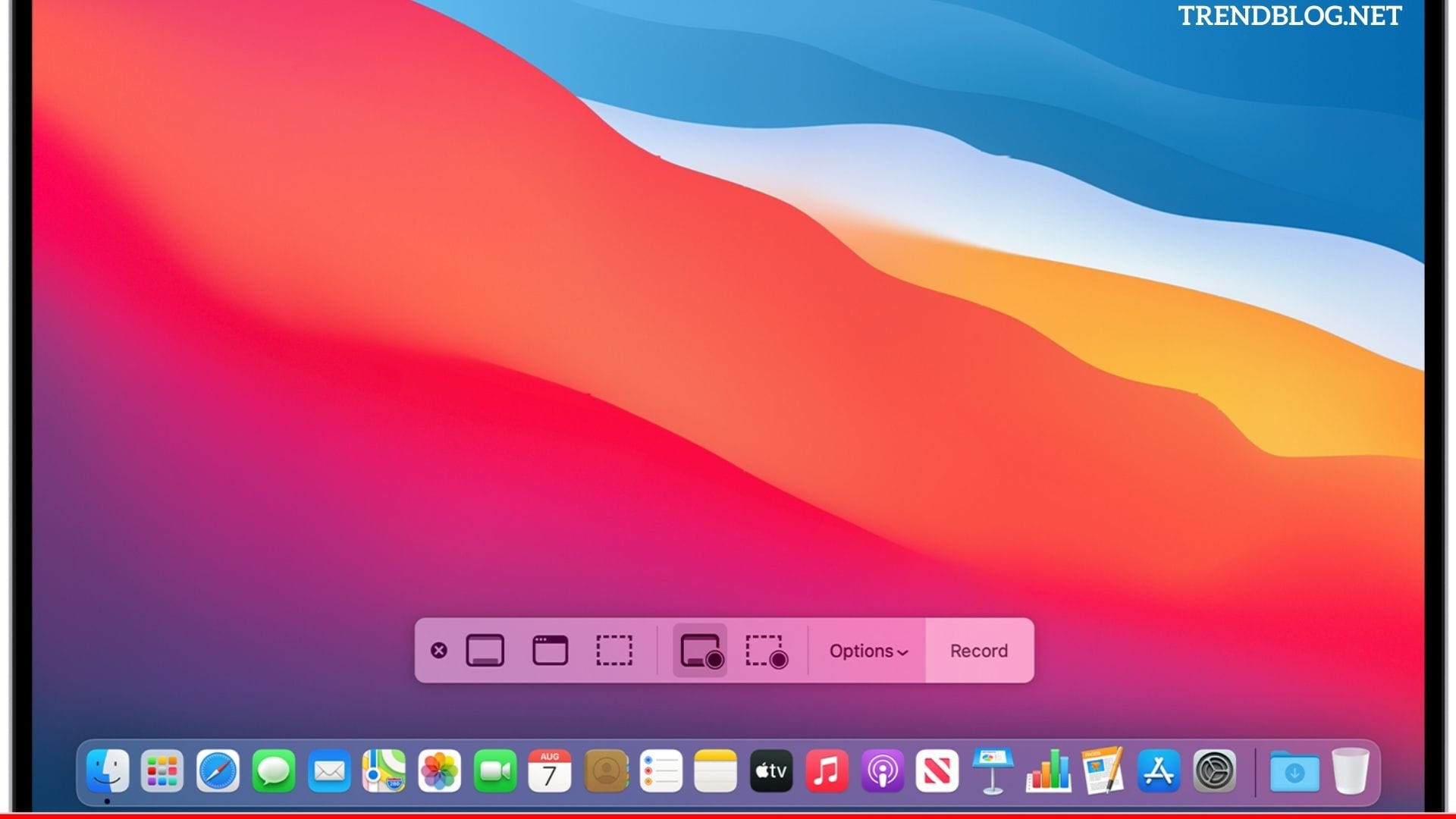 Let us start with how to screen record on a mac using this article.

On a Mac, use QuickTime Player to record your screen. 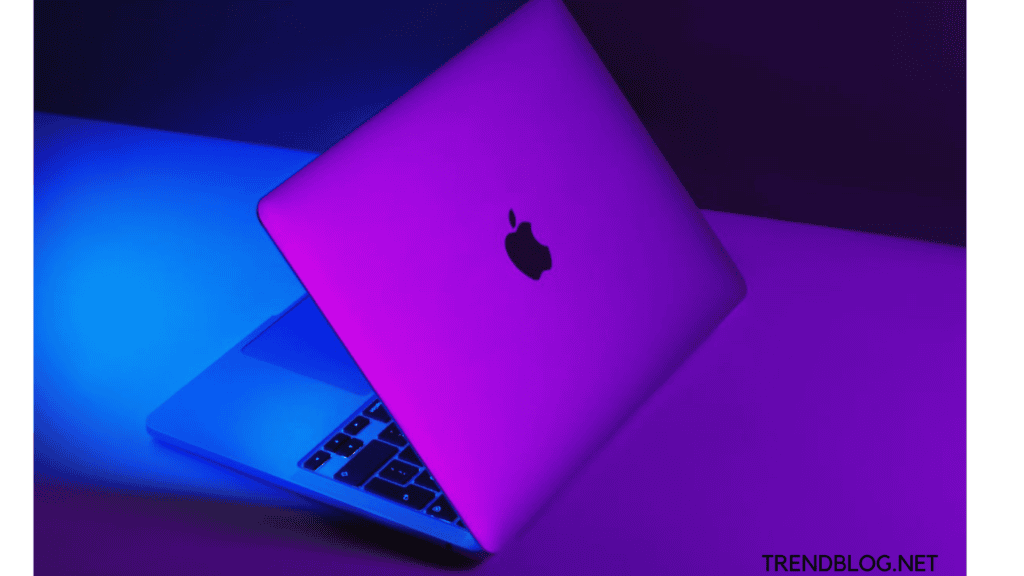 On a Mac, how do you start and stop screen recordings?

How to Use the Screenshot Utility on a Mac to Record a Screencast? 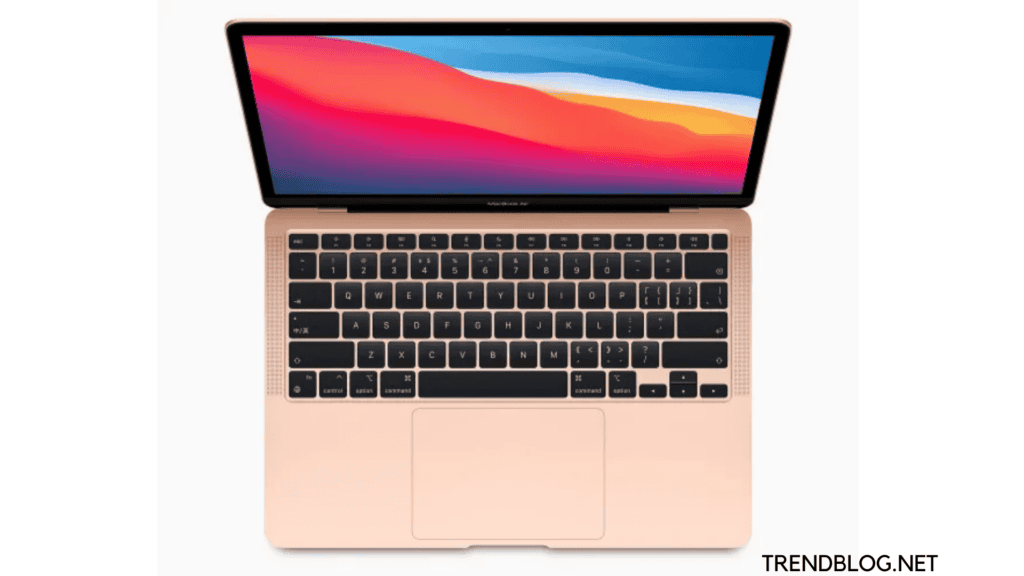 How to Turn Off Your Mac’s Screen Recording?

Since macOS Mojave, the screenshot utility has been a default feature, thus it’s free and doesn’t require any programme installation.

A built-in microphone for audio, a timer for timed recordings, and the ability to show mouse clicks for tutorials are all included.

From your recorded video, you can immediately use AirPlay or share options.

How to Use QuickTime Player to Record a Screencast on a Mac?

To use the QuickTime Player to record, open the app and go to File > New Screen Recording from the menu bar. 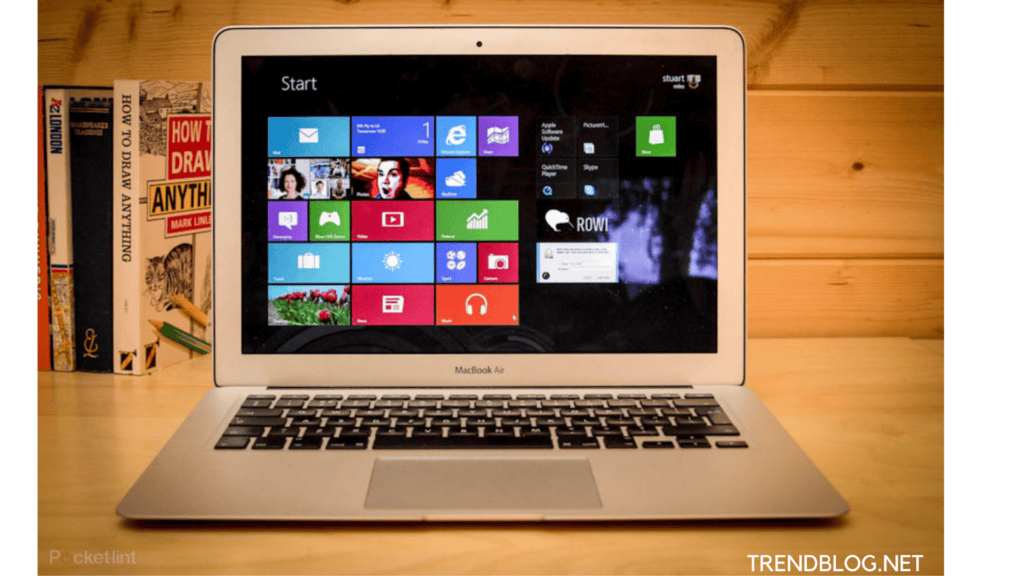 This brings up an overlay where you can choose from a variety of choices for recording your screen. Similar to the Screenshot function, you can select to record the entire screen or just a portion of it.

Once everything is in place, simply press the Record button to begin recording. To stop screen recording on your Mac, go to the top-right corner of the macOS menu bar and select the Stop symbol.

The recorded video will start playing right away. You have the option to change it as needed (using Trim or Rotate tools). Simply choose File > Save or press Cmd + S on your keyboard to save the movie to your selected location once you’re finished.

Screen recording with QuickTime Player has a number of advantages.

There are no additional expenses or installations because QuickTime Player is already installed on your Mac.

3 Important and Quick Ways to Screen Record on iPhone

How to Make Facebook Dark Mode on iPhone, Android, Desktop

How to Capture System Audio in Screencasts?

Both of the aforementioned choices only allow you to record audio using a microphone. This is useful for recording a voice-over or a podcast, but it is ineffective for recording system audio. Fortunately, there is a solution that includes downloading a free audio driver and installing it on your Mac in order to record system sounds during screen recordings.

Using Third-Party Apps to Screen Record on a Mac

Unless you want or need extra functionality, there’s no reason to use a third-party tool to record your Mac screen if you have the first two alternatives. However, in case you’re dissatisfied with the built-in solutions, we’ve listed some of our favourite third-party freeware apps below. 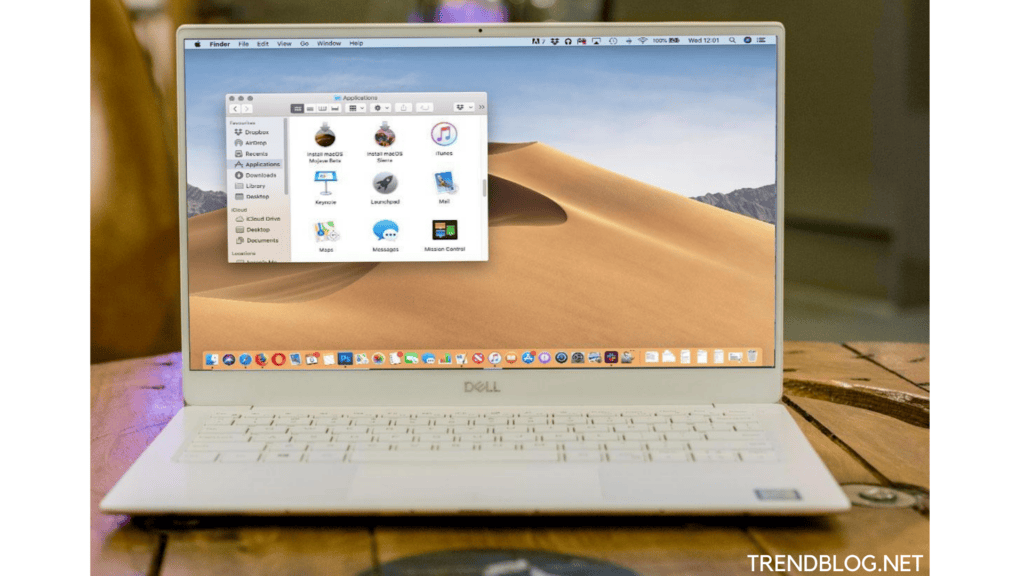 OBS Studio is a software application that allows you to record

There is no freeware screen recording application as good as OBS Studio, according to both casual and hardcore users. Both novice and advanced users will appreciate the app’s features, which allow you to modify every aspect of your screen recording. You can also utilise the app’s built-in functionality to stream directly to YouTube, Facebook, Twitch, and other networks.

Exclusive and Quick Steps to Remove a Page in Word