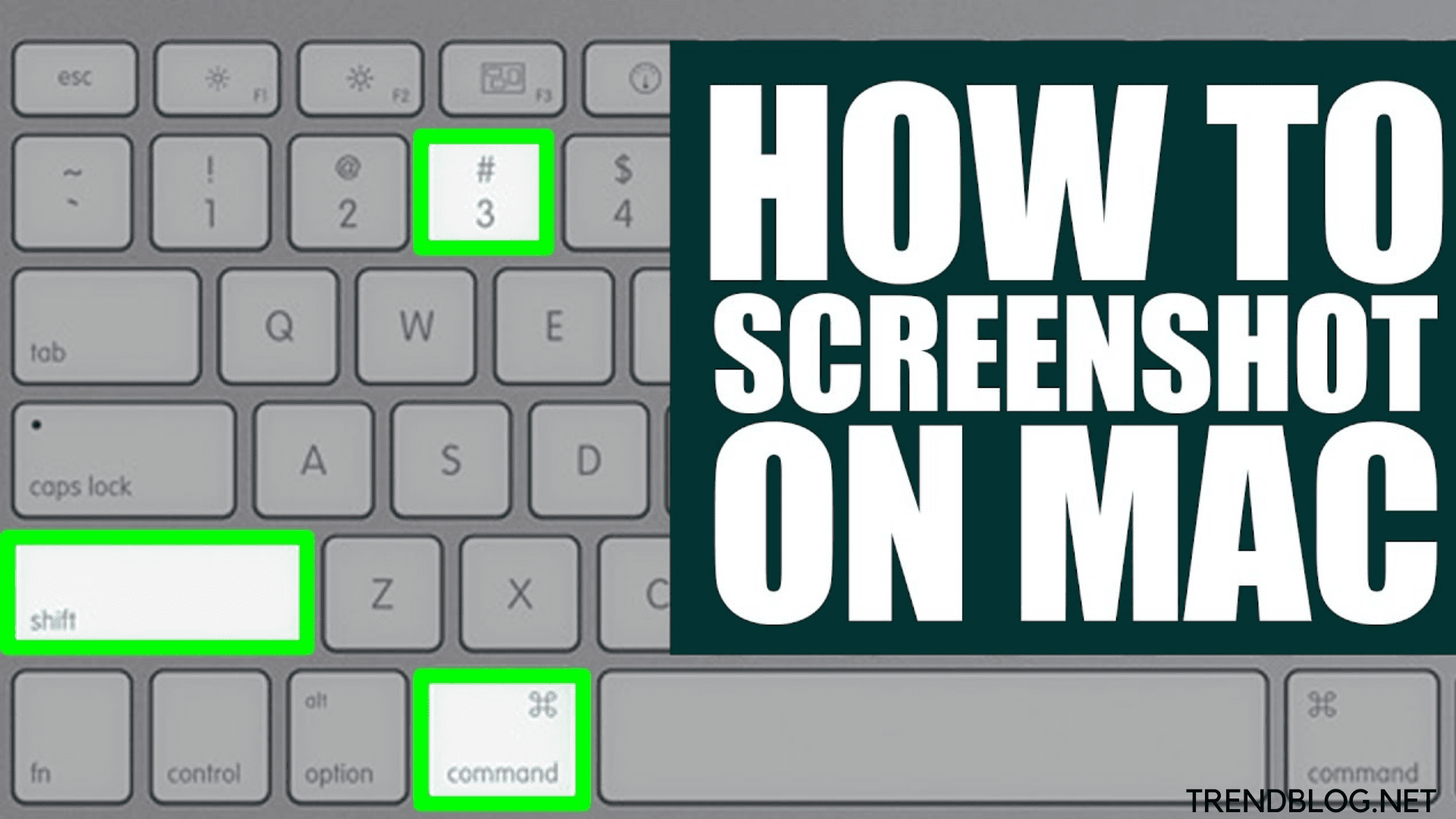 How to Take Screenshot on Mac by Using Astonishing Tricks ?

Let us read How to screenshot on mac. You may have up to four ways to take a screenshot depending on the Apple machine you have: MacBook Pro, MacBook Air, or iMac.

If you want to capture what’s currently on your Mac, whether it’s tickets to an event, an email you just received, or just a photo of your desktop, knowing how to take a screenshot is a must-have ability. If you have a Mac, there are three ways to snap a screenshot with keyboard shortcuts like Command shift 4 is upright way to take screen shot in Mac— plus a fourth approach if you have a MacBook with a touch bar. We’ll show you the numerous keyboard shortcuts you’ll need to snap a screenshot on your Mac in this guide. We’ll also walk you through what you can do with those screenshots once they’ve been taken. Apple provides a number of choices for quickly saving, deleting, and opening a screenshot for annotation. 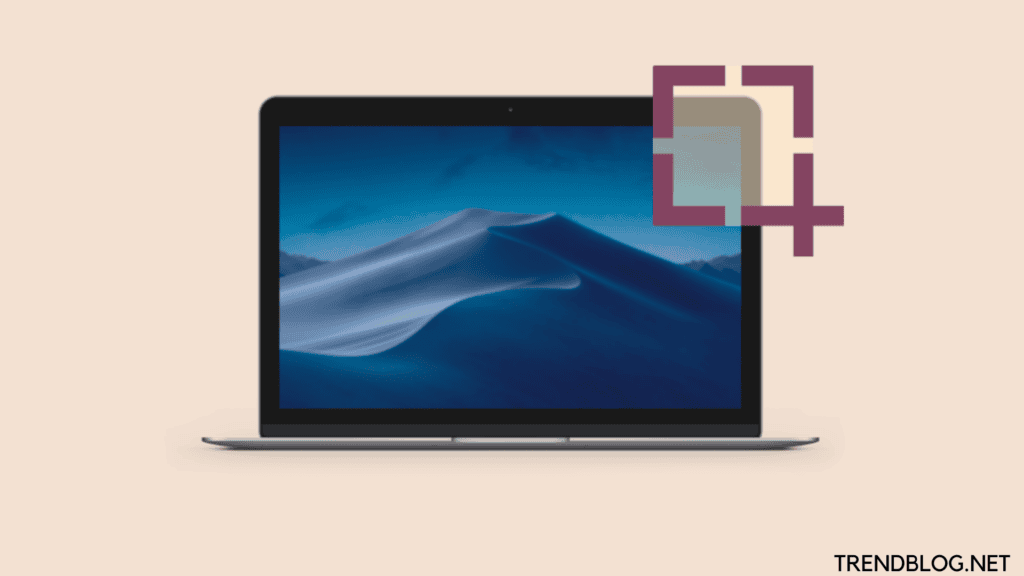 How to screenshot on mac ?

This key combination will take a screenshot of the full screen.

This key combination will transform your cursor into a crosshair, which you may drag to pick a part of your screen to capture. To capture the picture, release the mouse button or trackpad.

3. After pressing Shift-Command-4, you have a few more options:

Using the space bar, press and release the following commands: When you move the crosshair over any open window, it transforms into a small camera symbol. To take a screenshot of a window, simply click on it. This method produces a screenshot with a white border around the window and a slight drop shadow 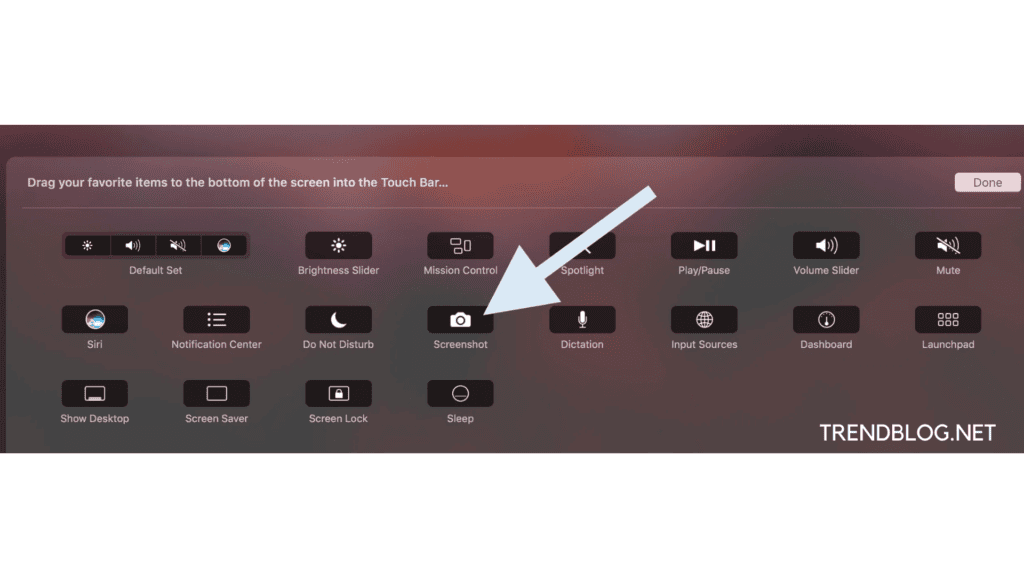 After dragging to highlight an area but before releasing the mouse button or trackpad. Press and hold the space bar: This keeps the selected area’s shape and size. But allows you to move it around on the screen. If your original selection region is a few pixels off. Simply use the space bar to reposition it before releasing the mouse button to take a screenshot.

After dragging to highlight an area but before releasing the mouse button or trackpad. Hold down the Shift key: This freezes each side of the crosshairs-created selection. Area except the bottom edge, allowing you to move your mouse up. And down to position the bottom edge.

This combination brings up a little panel at the bottom of your screen with your screen capture options, which was introduced in MacOS Mojave (2018). You can take a screenshot of your complete screen, a window, or a portion of your screen using one of three buttons.

Similarly, you can record your entire screen or a portion of it using the two video recording buttons. The X button on the left closes the screenshot panel, but you can alternatively exit out by pressing the Escape key.

An Options button is located on the right side of the screen. It allows you to save your screenshot to the Desktop, Documents, Clipboard, Mail, Messages, Preview, or Other Location, as well as create a 5- or 10-second delay to allow you to line up elements that might otherwise be lost when you use your snapshot tool.

The Show Floating Thumbnail option is selected by default, which displays a small preview thumbnail of your recently captured screenshot in the lower-right corner of your screen, similar to how iOS handles screenshots. On your Mac, unlike the iPhone ($899 at Amazon), you can disable the preview thumbnail. Finally, you have the option of including your mouse pointer in a snapshot or video. 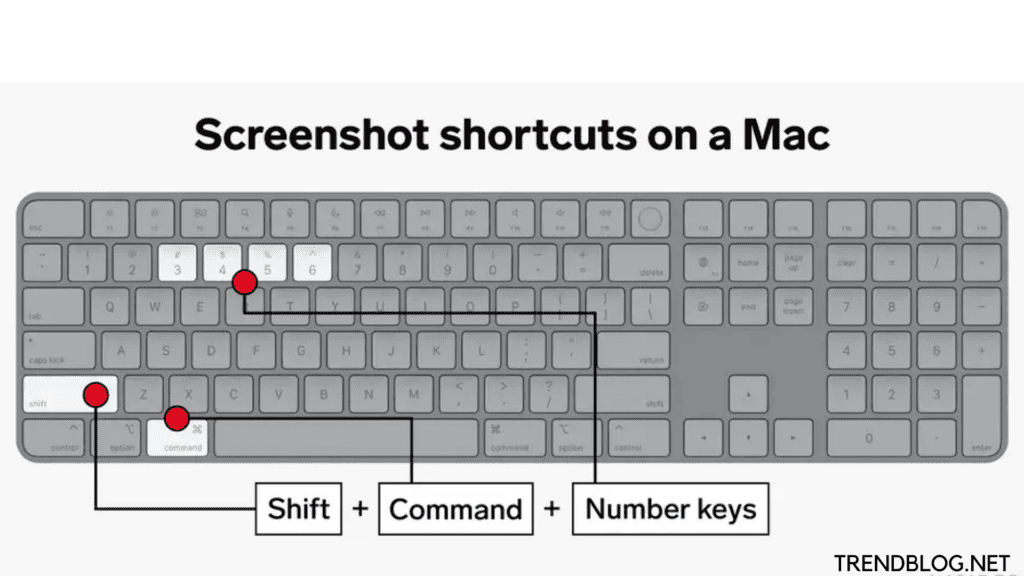 If the screenshot panel is blocking your view, grab its left border and move it to a different location on your screen.

5. MacBooks with Touch Bars get a bonus: Command-Shift-6

Did you know that if you have a 16-inch MacBook Pro or any model with the Touch Bar, you can capture a screenshot of what’s now displayed on it? To snap an extremely broad and skinny screenshot of your Touch Bar, simply press Command-Shift-6.

How to Delete Snapchat Account: What You Should know

How to Delete a Page in Word: Extra Blank Page: Windows

Q1. Who uses a Mac to take screenshots?

Move the crosshair pointer to where you want to start the screenshot by pressing Shift-Command-4. Press and hold the mouse or trackpad button while dragging over the area you want to capture, then release the button.

Q2. Do Macbooks have the ability to snap screenshots?

The Screenshot programme is available in current macOS versions (Mojave and Catalina) and may be accessed by pressing Shift-Command ()-5. You’ll see a command bar with a number of options. You can capture a snapshot of the entire screen, a window, or a specific selection; you can even record all or portion of your screen in video format.

Q3. Why am I unable to view my screenshots on my Mac?

How to Delete Snapchat Account: What You Should know

Streaming Platforms: The Future Is Here