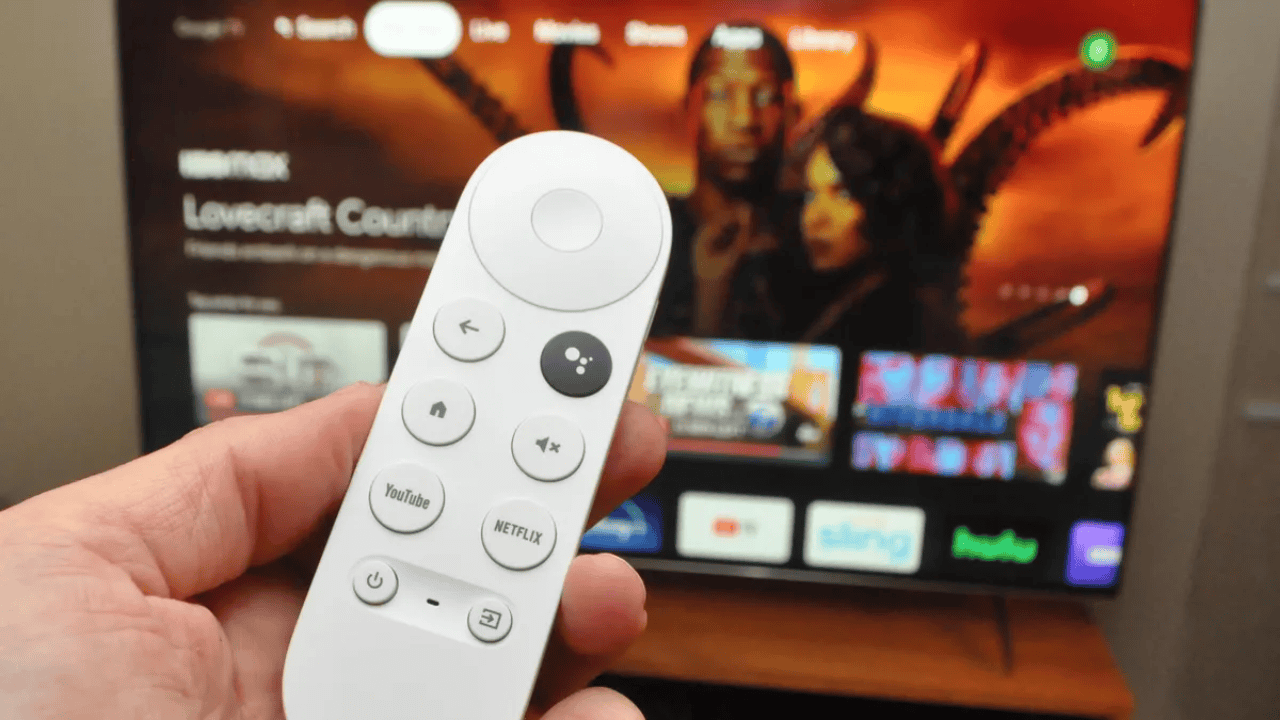 How to Setup Google Chromecast With Google Tv 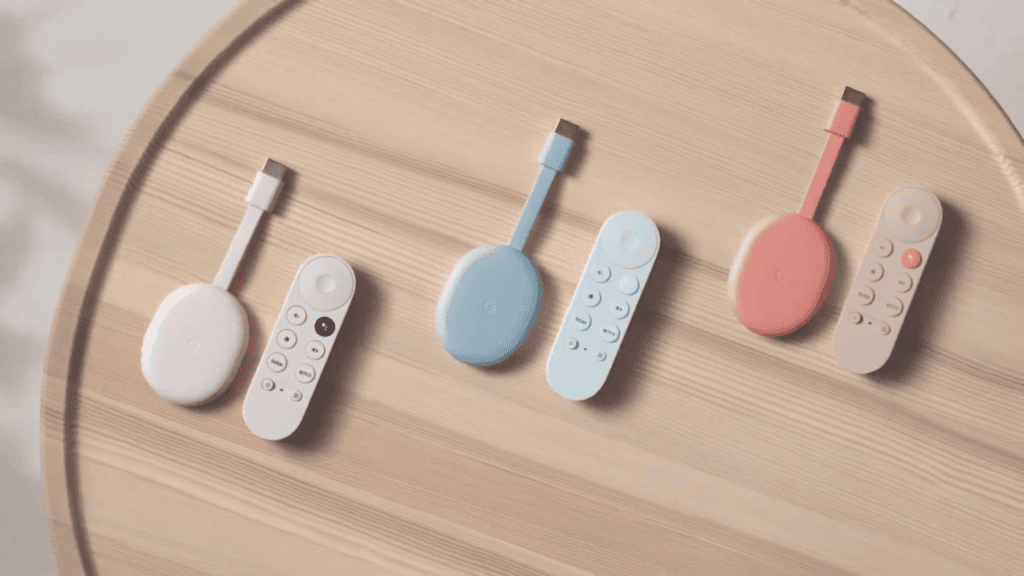 How to setup google chromecast with google tv

Start with the TV and Chromecast remote

Note: You can move through the menus and make your selections with the remote’s directional pad (D-pad)..

Continue with your phone

Set up the Chromecast remote

You can see the remote’s status on the TV screen. If the remote has been programmed, you can move on to the final stage of TV and remote configuration.

Screen prompts such as “Control volume and power with your Chromecast remote” indicate that the remote control must be set up manually. It may be programmed to operate your home theatre components. 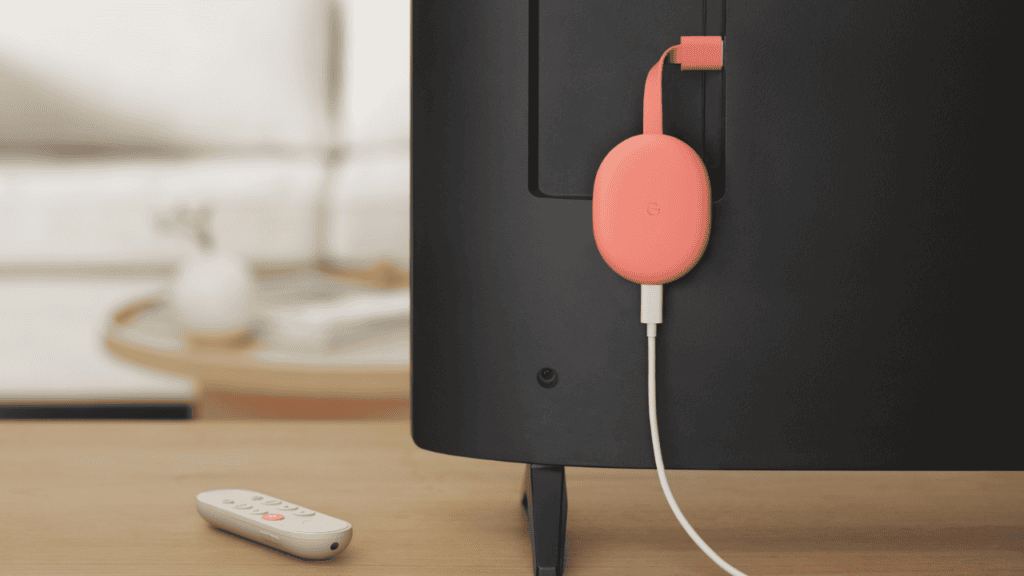 How to download the second developer beta of iPadOS 16.1 to your iPad

Q1: How do I set up Google Chromecast on my TV?

Q2: How do I set up Google TV without remote?

A big ‘thank you’ for your assistance! To begin, locate the gadget, add it to the Google Home app, and link it to your WiFi network from your phone when you’re online. After that, you can control your TV with the Google Android TV app or the Google TV app.

Q4: Is there a monthly fee for Chromecast with Google TV?

Chromecast, like a smartphone or smart TV, provides access to a variety of media streaming services, including Netflix, Hulu, YouTube TV, Spotify, YouTube Music, and more. With a Chromecast, you also won’t have to worry about shelling out cash every month to keep the box in working order.

Q5: Can I get Netflix on Chromecast?

Chromecast-enabled versions of Netflix are available worldwide on devices that support both the service and the hardware. See support.google.com/chromecast for assistance with setting up your Chromecast and linking it to your TV and wireless network.

How to mirror mac to tv without apple tv