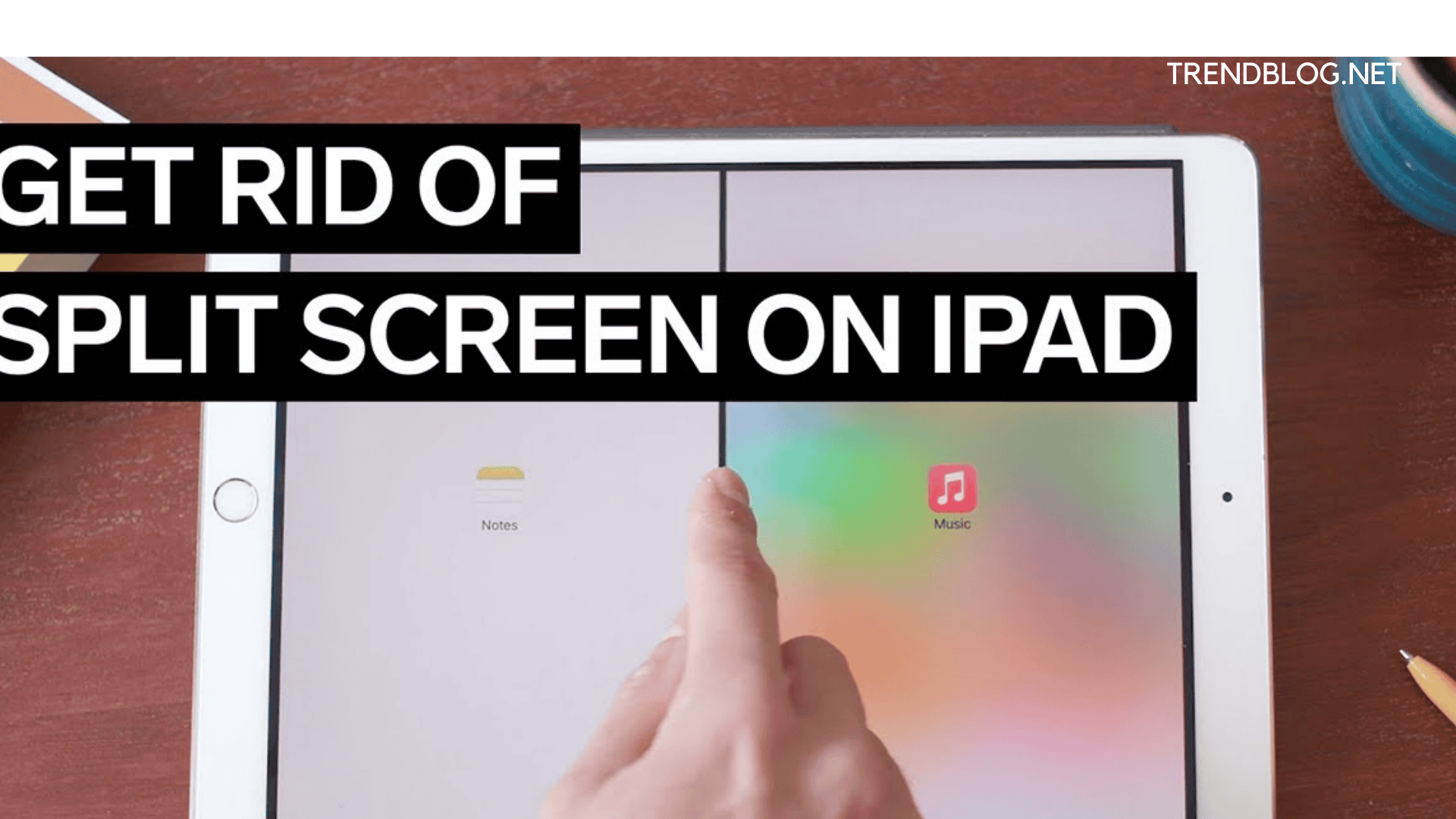 How to use Split Screen on iPad? Here is how to use a split-screen on an iPad and view two applications at the same time on your Ipad. If you are not aware that how to use a split-screen on an iPad. You are missing out on one of the perfect and best parts of multitasking options in your Ios operating system. Multitasking is one of the best examples of enabling you to work on more than. One application at the same time. The most useful multitasking set-up is the one apple calls. Splits view – which is highly efficient but far from discoverable. Once you will know and. Find it and how you can use it -Split View is the very strongest tool for not just viewing two applications at the same time. But it is also very interactive with both for its nature and substance. Dragging, moving pictures from one to another is now much easier than earlier. Let’s see how this feature works on iPad : 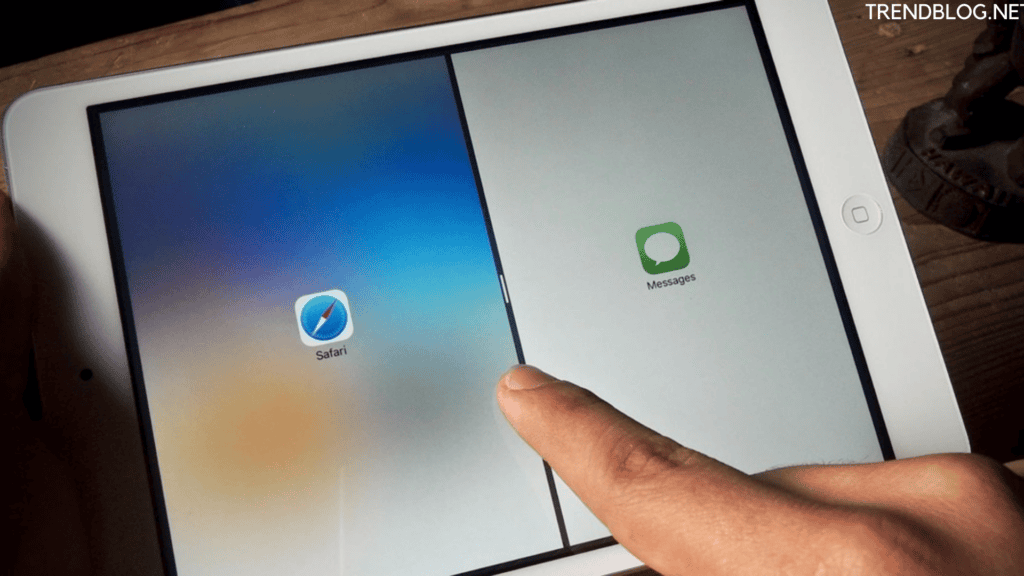 How to Set Up a Split View?

How to Video Call on an Echo Show :Touchscreen, Voice & Display

How to Use the Dock to Invoke the Split View? 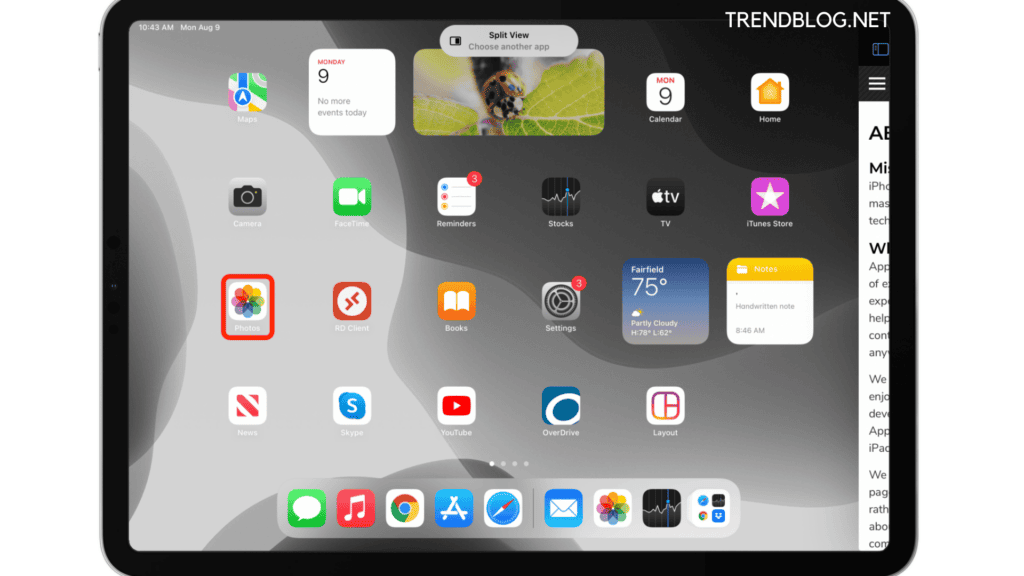 How to Arrange a Split View?

How You Can Replace an Application in Split View?

At the top of the application, you want to remove or replace it, simply swipe down from the multitasking button. The application will drop down and the other application which you were using will move to the side to show the home screen.

Choose or press the replace application on your screen or in the dock, and it will show side by side with the previously opened application in the split-screen view. 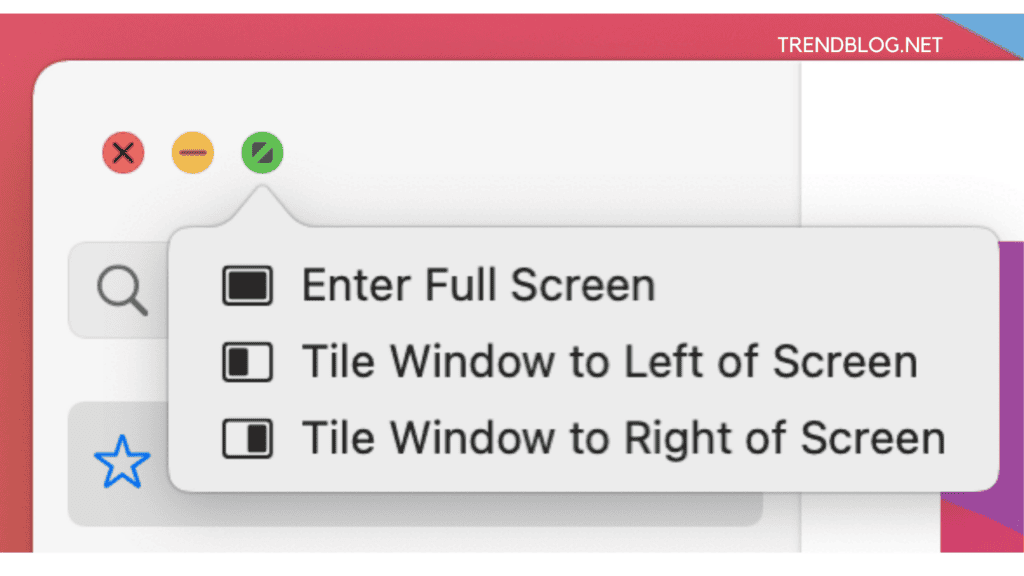 How to Go Back to Full Screen?

When in a split-screen view, you can remove or replace any application add or expand the other goes to in full-screen mode. There are ways you can do these easy ways.

Drop or move the centre divider from the left or the right of the screen.

Then press the multitasking option at the above of the application which you want to use in full-screen mode.

After that touch and hold the multitasking button at the top of the application you wish to want to use drag that to the centre of the screen until its name and icon show properly if you are seeing that icon is showing then simply release it.

How to Scan on iPhone: Sign a Document: Markup Scanned Document