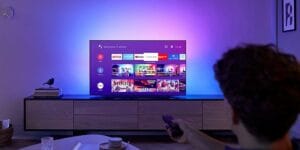 how to stream Netflix on your gaming consoles lets start about Netflix Gameing console OTT, also called over the top, has completely transformed how we exercise our rights over our leisure time.

There was a time when to entertain ourselves with television shows and movies we have to wait for the appropriate time when the movie or film of the show would be effectively broadcast.

But things have changed and now the digital transformation has taken all over the place.

A movie or a show or a film is now just a few clicks away and this has brought ease and comfort to our lives.

One of the big digital entertainment companies is Netflix and it is transforming the world at a speed that we cannot even imagine.

What is even more amazing is the interoperability of Netflix where you can also watch it on different platforms such as mobile phones, gaming consoles, fire Sticks from Amazon, and many more areas.

In this article, we will talk about how you can watch Netflix on different gaming consoles you have. And understand all the steps you can take to watch your next big show on the gaming console that you own. 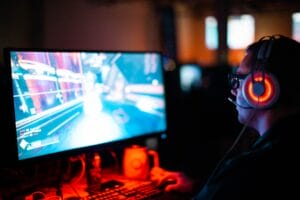 What is a Gaming Console?

A gaming console is an electronic device that helps us and the customer play digital and electronic video games using the game controller.

In the domain of game consoles and electronic devices, big companies have transformed everything. One is the PlayStation console which is from the Japanese multinational conglomerate corporation that is Sony and the other one is the Xbox console from the big company that is Microsoft.

Most users have this to consoles and hence we will talk about how you can watch Netflix on them. 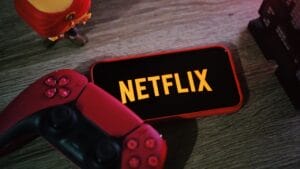 How to stream Netflix on your gaming consoles?

Many people are accepting the idea of Netflix Gaming era, and this would usher a new era of integration of Netflix and Gaming.

Because of the interoperability of Netflix on gaming consoles, most of the consoles from Microsoft’s Xbox and Sony‘s PlayStation app are compatible. 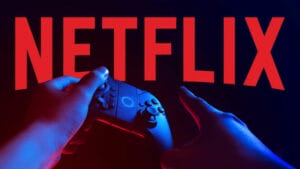 If you wish to watch Netflix on Xbox following steps should be followed:

Now everything is said and done sit back on the couch and watch the show as per your needs. In a very similar manner, you can also watch shows on Netflix on the gaming console PlayStation by Sony then following are the steps to follow:

Netflix on Xbox Series X is highly recommended from our side.

Now again just like Xbox sit back on the couch comfortably with the popcorn in your mouth and watch your favorite Netflix till the end.

What consoles can stream Netflix?

Many consoles in the market can effectively be compatible with the application of Netflix but two important consoles are most compatible. These consoles are Sony’s PlayStation and Microsoft’s Xbox.

Does a gaming console have Netflix?

Yes, gaming consoles sometimes have Netflix in build into them but mostly they are not. Mostly in these cases, you will have to install and download the application of Netflix yourself.

What do I do to stream Netflix?

All the important steps are explained above, but you should also have a good internet connection and a good screen to play upon.

How to stream Netflix on your gaming consoles Xbox?

To cast Netflix on your Xbox steps are given in the article above.

This is it that we know about how you can watch Netflix on your gaming consoles, particularly on Sony’s PlayStation and Microsoft’s Xbox.

How to manage a single WhatsApp account on two different devices.