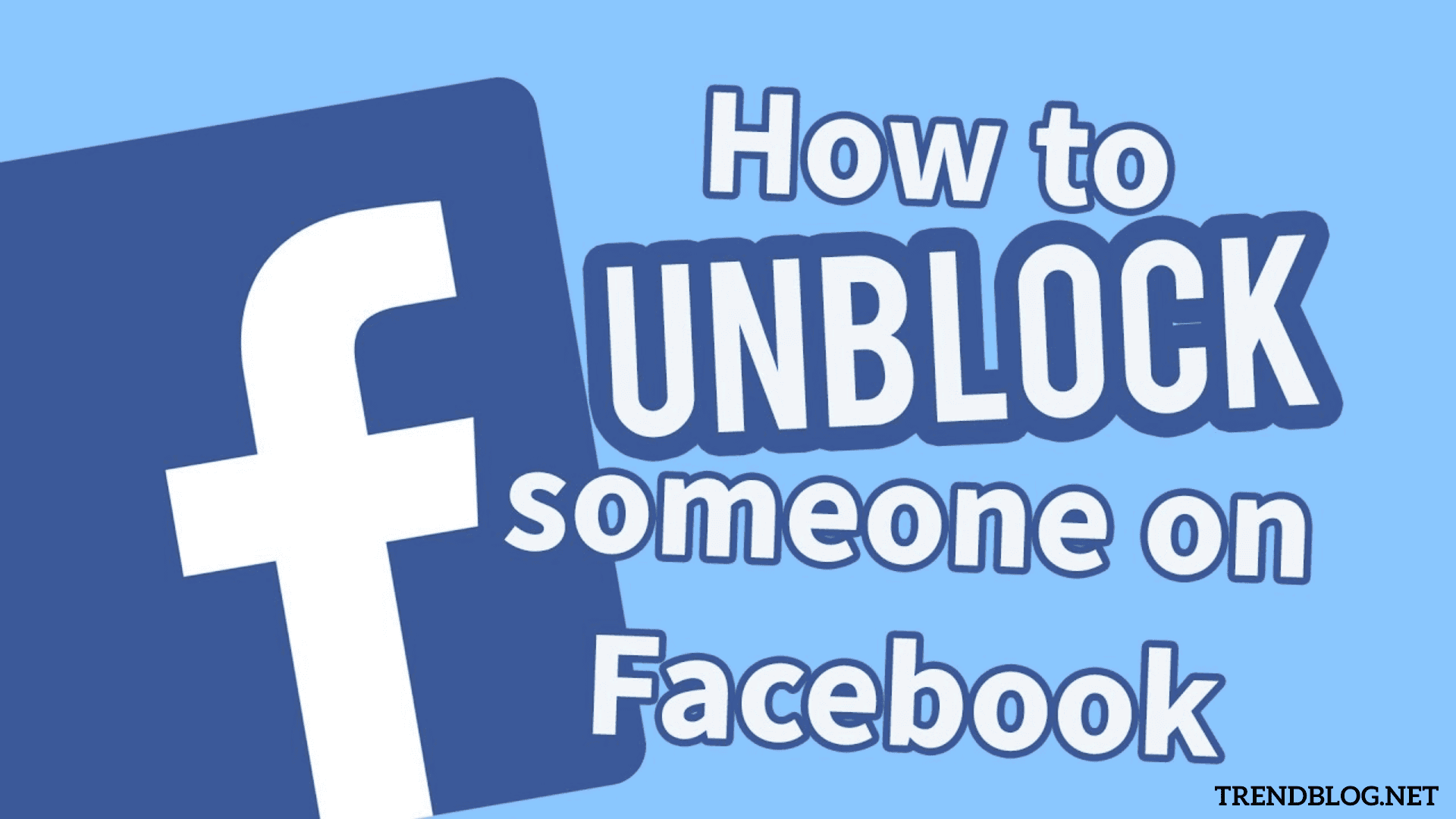 Step by Step Guide to Unblock Someone on Facebook

How to unblock someone on Facebook? On Facebook, some people can be incredibly irritating. Fortunately, there is a simple solution. You can disable them. Of course, if you want to, you can always unblock someone. But how do you go about doing that? Many customers struggle with this because the option is hidden deep within your account’s settings.

We’ll teach you how to get someone unblocked on Facebook. Below you will find all of the necessary information. When you unblock someone on Facebook, they will be able to read your public postings. The person will not become your Facebook friend immediately. You must send a friend request to someone you’ve unblocked in order to become friends with them. 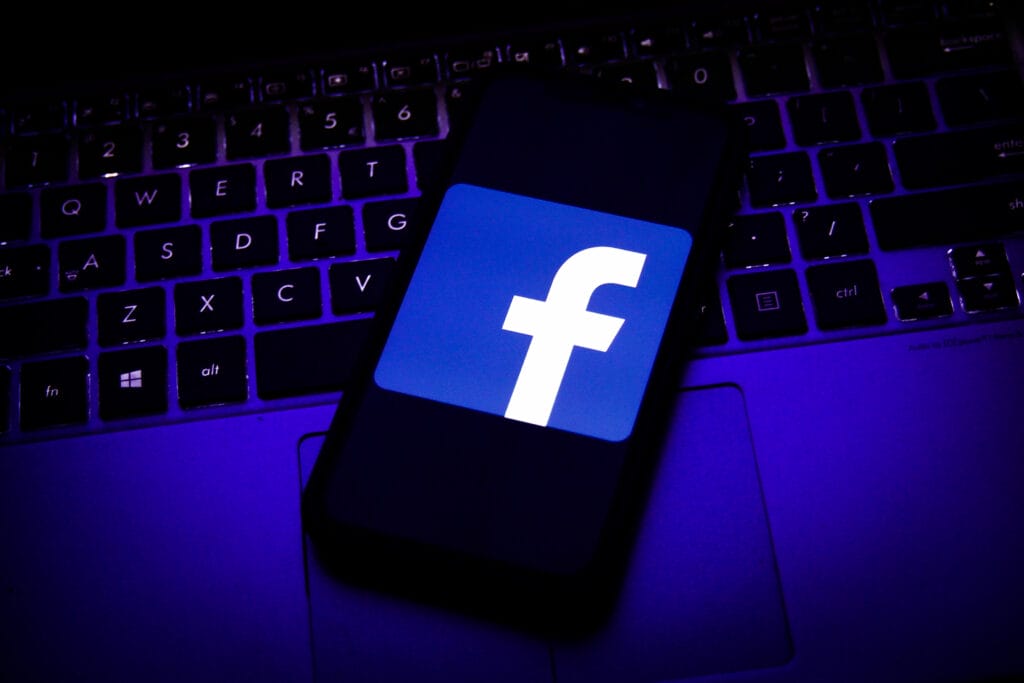 Unblocking someone on Facebook for iOS (iPhone and iPad)

Open the Android app and tap the icon in the upper right corner with three stacked horizontal lines.

How to use a computer to unblock someone on Facebook 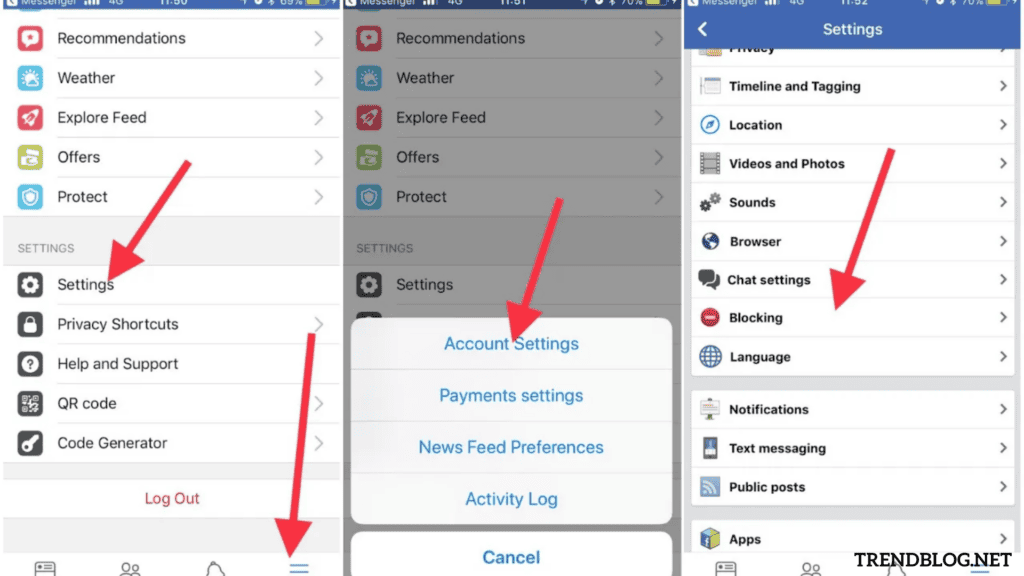 Unblocking someone on Facebook.com is simple:

Using the Facebook mobile app to delete someone is a similar procedure. However, there are some minor variances. To figure out how to unblock someone using the Android app, follow the steps below.

Other instructions are available for folks who are concerned about what others view on their Facebook pages. You can change your name, unfriend individuals, hide your friend’s list, hide your birthdate, and turn off active status, among other things. 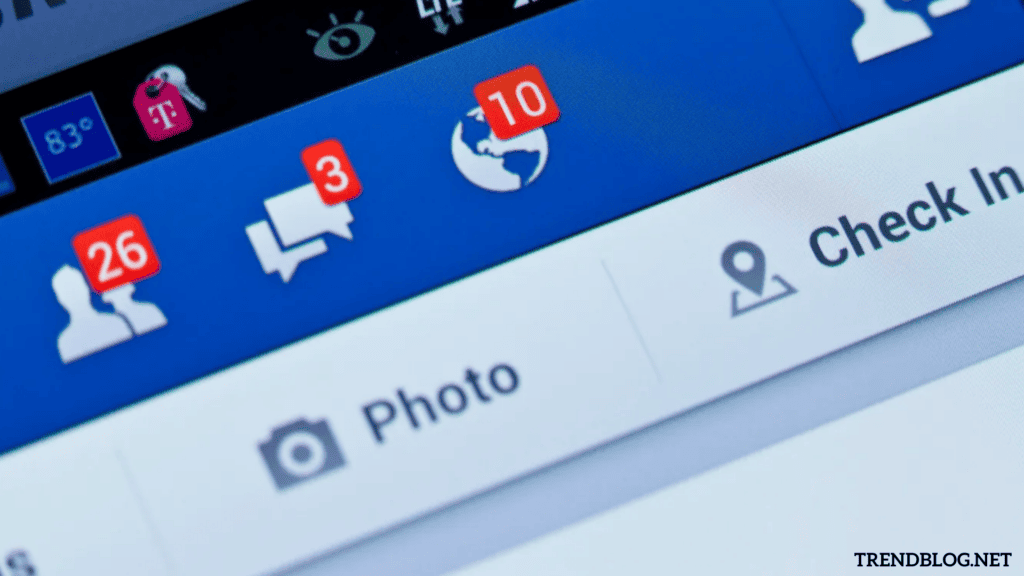 How to Sign out of Gmail from Android, Computer or iPhone

5 Methods to Remove Background in Photoshop

Scroll down to Settings and press it.

Scroll down to Blocking and tap it.

A list of the people you’ve blocked on Facebook will appear. You can do the following: Unblock a person. Unblock next to the name of the person you want to unblock, then confirm by tapping Unblock.

The duration of a temporary lock is usually 24 to 48 hours. As soon as you finish the instructions, your account will be unlocked. Contact Facebook if you haven’t received the security code or have any other issues.

To recover access to your account, you’ll need to produce proof of identification, such as a driver’s licence or government ID, as well as convincing evidence. If your account hasn’t been disabled by Facebook, but a friend has blocked you, you might be able to persuade them to unblock you.