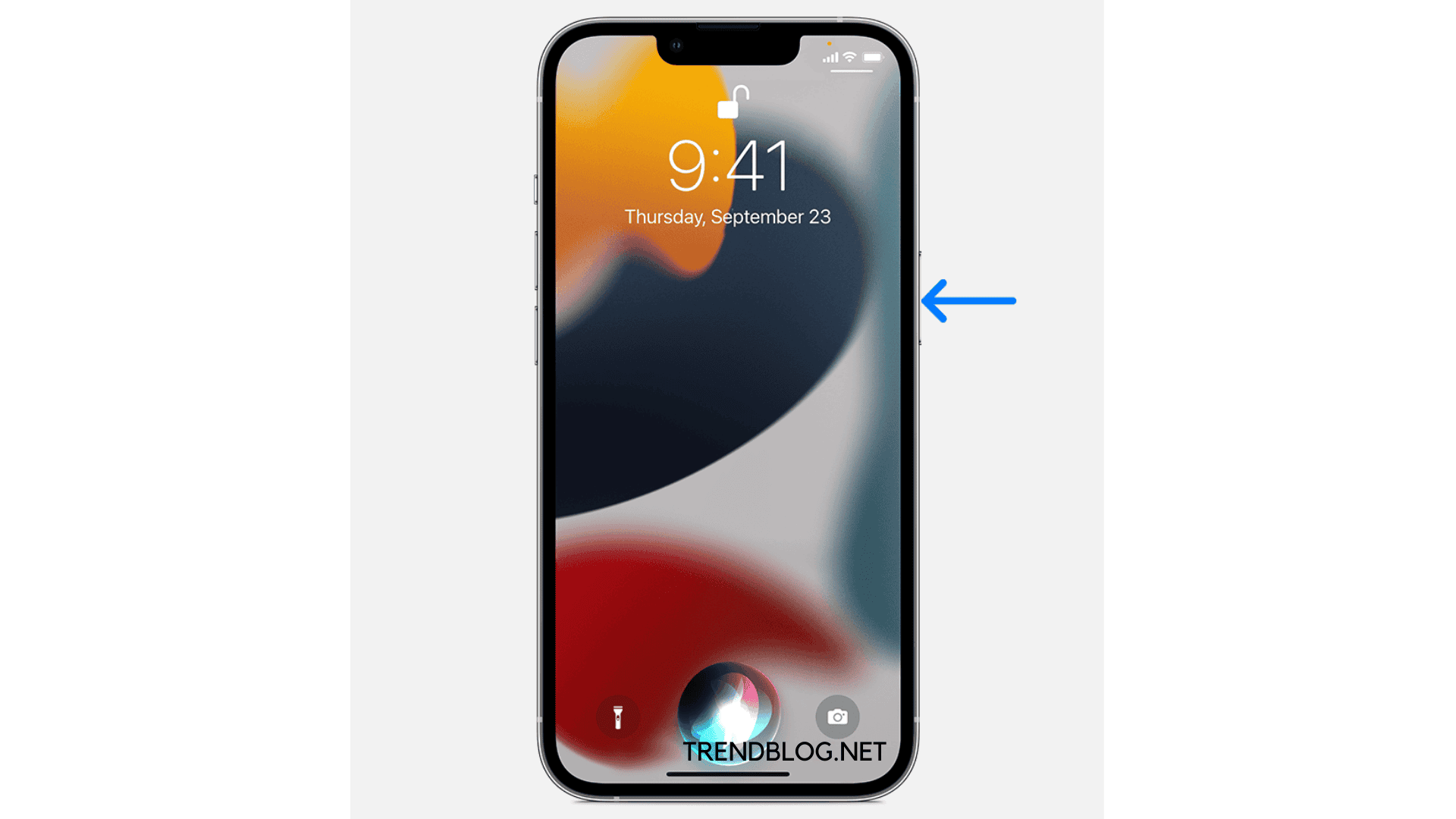 How to Use Siri on iPhone 11? The iPhone 11 doesn’t look much different from the iPhone XR before it, but when introducing the iPhone 11, Apple said it was made of the toughest glass ever used in a smartphone at the time and was water-resistant, which has become the iPhone standard, improving overall stability. Spatial audio provides more immersive sound and Dolby Atmos support.

Siri, Apple’s virtual assistant, is pre-installed on every new iPhone and built into the iOS operating system. You don’t need to download or install any Siri apps or files to use Siri on your iPhone 11. Siri should already be on your iPhone. I can’t uninstall Siri. 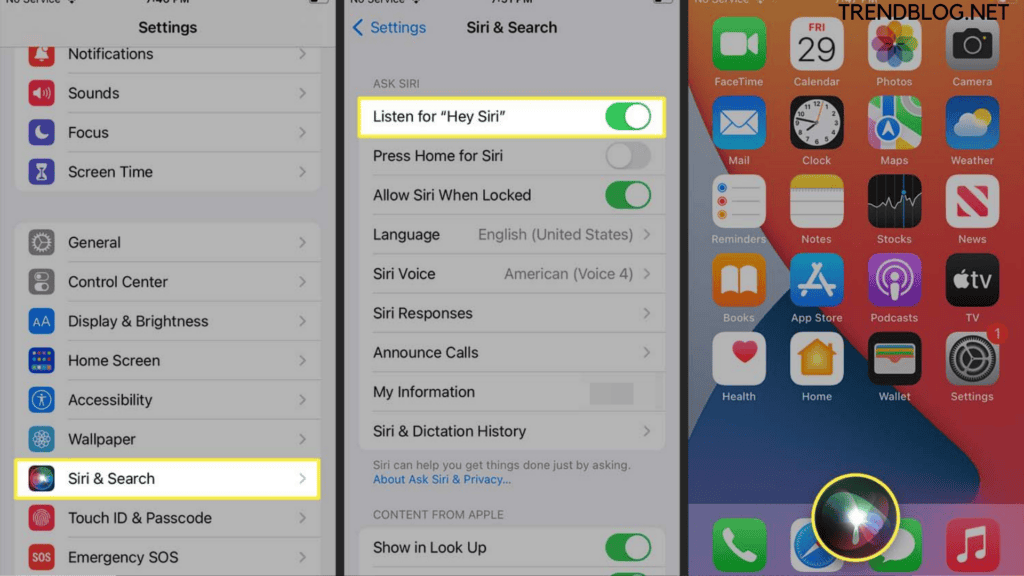 Since Siri is part of the iPhone operating system, there is no Siri app available on the iPhone 11 home screen. If you are wondering how to enable Siri on iPhone 11, use the two methods mentioned:

Siri should be ready to work on  iPhone 11 by default. If you’re having trouble activating your digital assistant,  you or another user may have  disabled it or changed a setting. 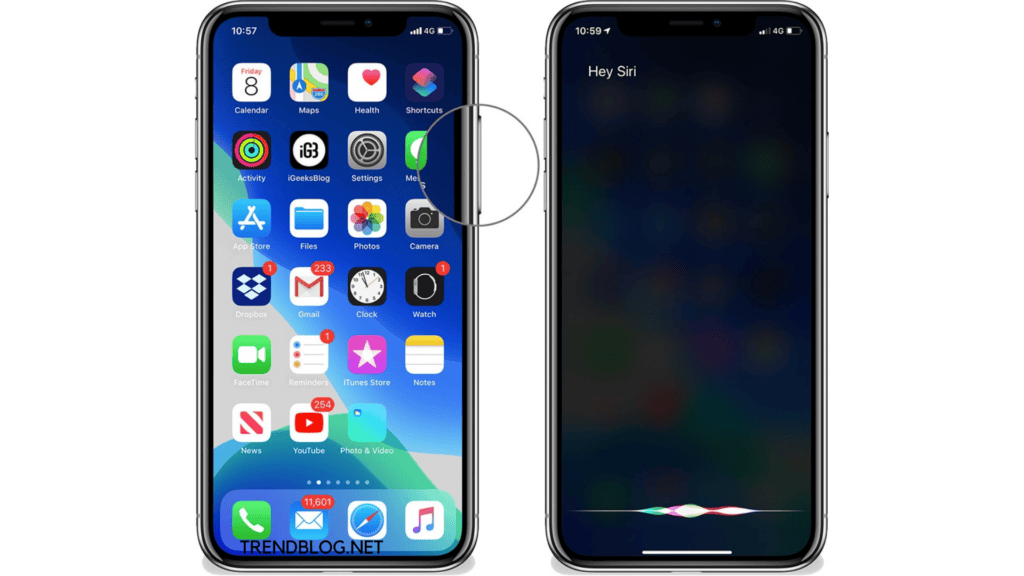 Open the Settings app and access the Siri & Search screen from the main menu to set Siri to work the way you want it to work whenever you want. From here you can also change Siri’s voice, choose how it responds, and turn off Siri’s voice when using certain apps or  performing certain functions.

Does NFT Domains Really Got Indexed by Google

The most important Siri settings to keep an eye on are the top three options.

When all three of these are disabled, Siri is almost completely disabled and not enabled at all. 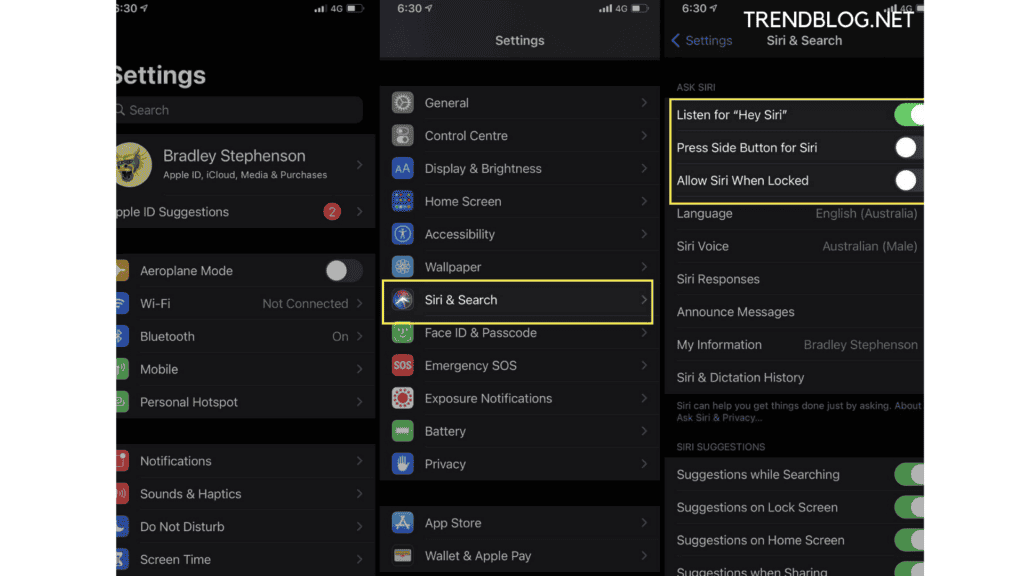 When you are satisfied with your Siri and Search settings, press the Back button in the upper left corner of the screen to return to the Preferences screen, or press the Home button on your device to return to the Home screen. Use Siri to learn new things, manage tasks, make calls, and more. Siri can also help you set up alarms, to-do lists, and more. In addition to this, many people use this artificial intelligence system to speak and learn the details of many news articles and current affairs.