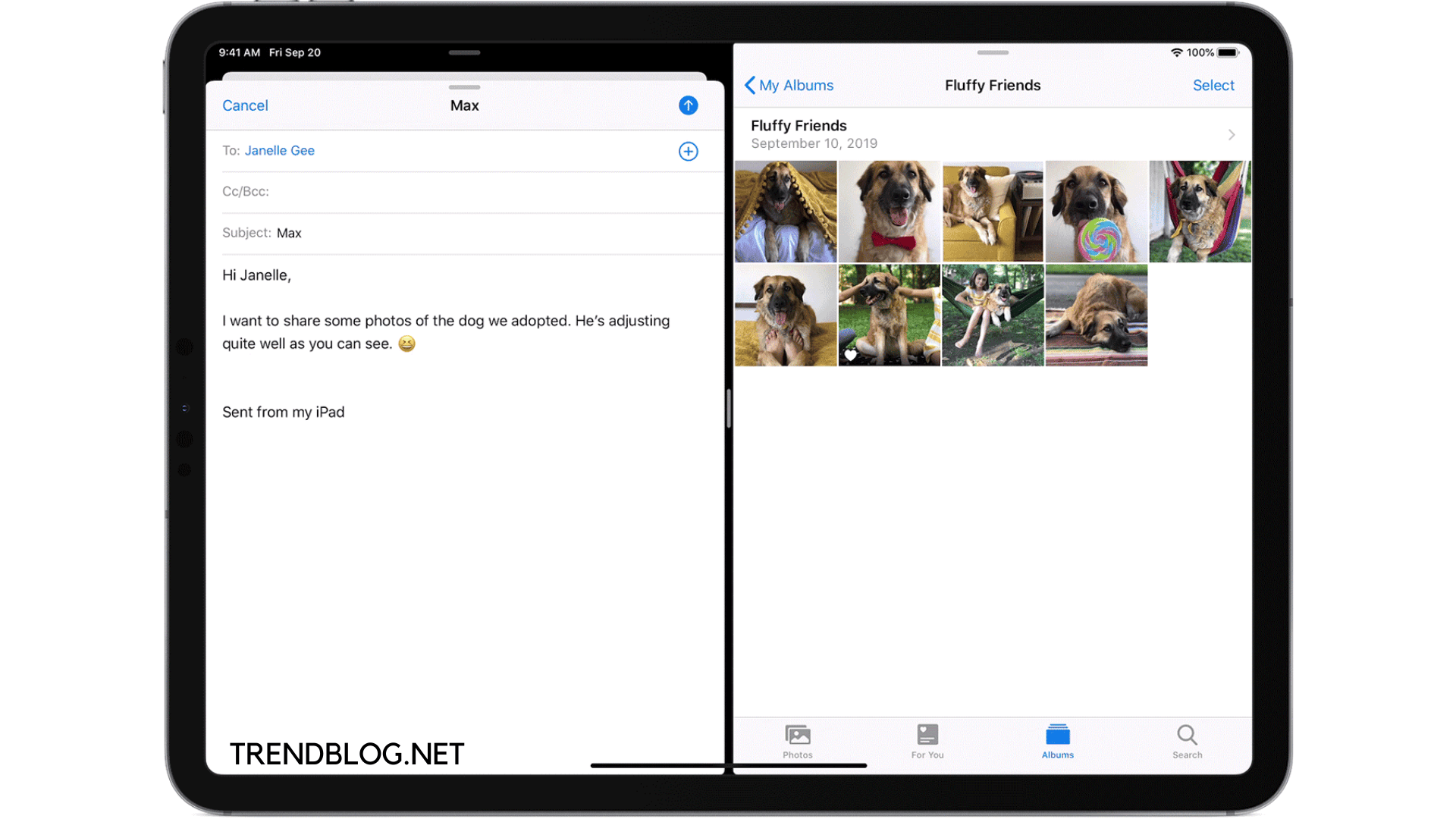 How simply we can use a split-screen feature on the iPad? In our day-to-day life, we can see that there is a vast development in the technology field. Somewhat every work is done with electronic devices and appliances. Human life is much more dependent on these electronic gadgets. Many works done in offline mode took a longer period takes a fraction of minutes with online mode. So, this huge development in technology has made human life more comfortable and luxurious.

One of the most used electronic gadgets is the iPad which somewhat completely replace the use of laptops and PC. It is due to various features offered by the iPad. One of the most useful features offered by the iPad is split-screen. It gives a privilege so that we can multitask on our respective iPad. So here we are going to discuss how one can use this split-screen feature on his/her iPad.

How to Use Split-screen Feature on iPad?

Apple is one of the world’s most successful tech company in the world with many satisfied customers all around the world. Apple has introduced split-screen mode in iOS 9. Which is used in various apple devices and has tried to enhance it that finally lead to iPad OS 15. Which has this split view. It is the most simple and most useful feature. Which splits the screen into two parts and another. The new part can be used for other applications or other work. With the split-screen feature, we can work with two different platforms at the same time or simply we can multitask and save our time. Split-screen is an easy display technique in computer graphics that helps to divide into two adjacent parts, which can be used for simultaneous presentation of various graphics and data/information which saves time and increase efficiency. 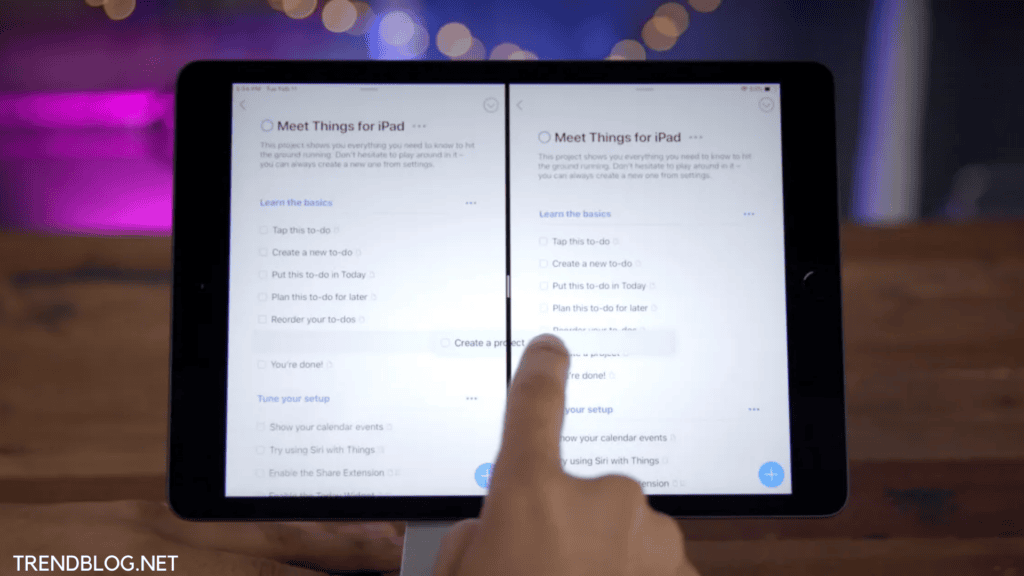 When Apple made iPad OS 15 it has removed the process which you were using to position multiple windows. First, you have to move those apps from your fingers but now you can simply use the multitasking toolbar which is present at the upside of the screen. This allows you to move any window into the split-screen mode, slide-over mode, or full-screen mode.

How to Scan on iPhone :Sign a Document: Markup Scanned Document

How to Split Screen on iPad?

You can split-screen on iPad by following these simple steps:

Slide over- If you want to float another app on the first one with just a small window then you can simply drag an app out of the dock and release it without going to the endpoint of the edge of the screen. This is another multi-tasking feature of the iPad called a slide over. 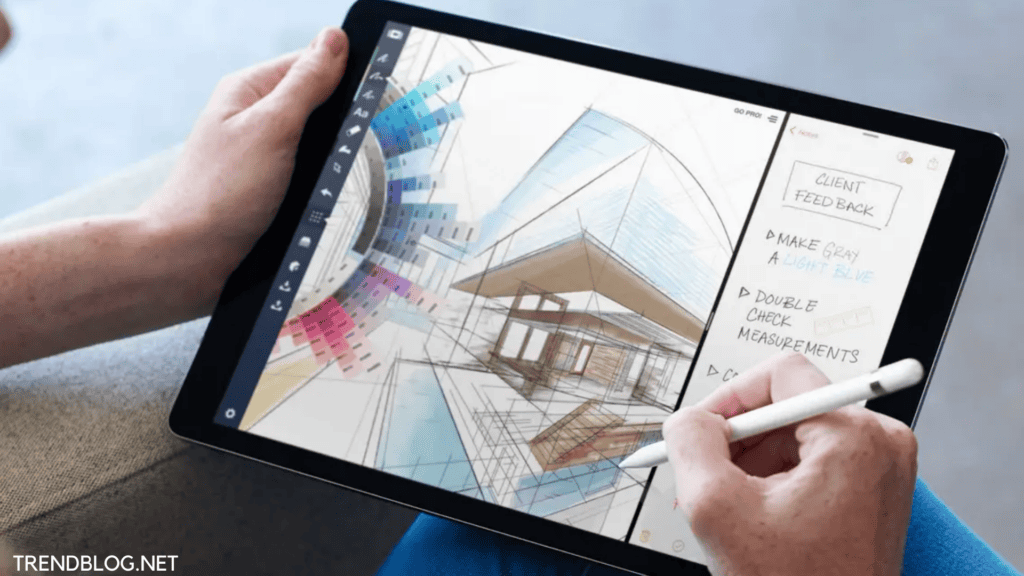 How to Replace the Application in Split View?

How to Close Split Screen?

When you are finished with all your multi-tasking work then you can return to full-screen view by this anyone the following ways:

iPad is one of the most useful gadgets with various features in it, split-screen is of it. Split-screen is much easy to operate and useful feature present on iPad. It helps you to multitask so that you can use two applications simultaneously which will save time and makes our work more convenient and easier. So here we can understand that split-screen is a much simple and easy to handle feature which will be most beneficial to one who wanted to multitask and save his/her time.