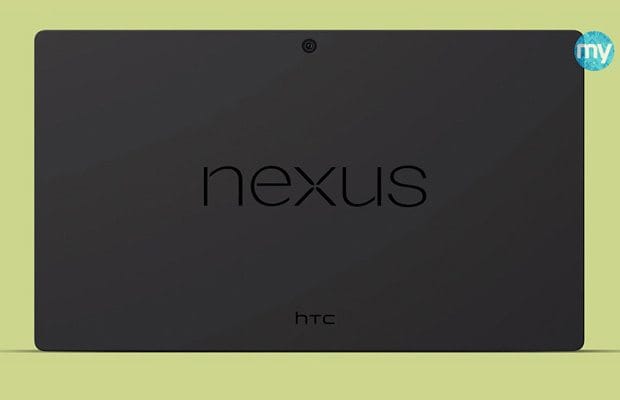 HTC Nexus 9 isn’t too far away

The HTC Nexus 9 has been hitting the headlines for sometime now. The rumours of the ‘launch date’ of this Tablet king from HTC and Google have stirred up quite an excitement among android lovers. While we are anxiously waiting for this giant to grace the stores soon, an ‘anonymous tipster’ claimed that nexus 9 will be launched on October 16, 2014. MoDaCo’s Cofounder posted the same in his Twitter profile. As we were settling with various other dates that happened to make way to the limelight, on September 25, 2014 Paul O’Brian tweeted – “The HTC Nexus 9 will be launched on 16th October”.

Although people are hustling and bustling as to when Nexus 9 will be available in stores, tweets from Mr. Brian seems to be valid as he shares a close bond with HTC. Again, there is no denial that Google has a habit of launching its devices out of the blue, surprising the masses alike. Hence, all we can do is keep our apprehensions under control.

While the dates are oscillating from beginning of October to the middle of October, the expected features of Nexus 9 is sure to give its competitors a hard run. Nexus 9 will be one step ahead of nexus 7 and 10 devices. Consequently, a higher budget needs to set apart to get this device when it is out for sale. Although rumours also have it that Google will unveil Android L, Nexus 8 and Nexus 9 in the same time, we are sure Nexus 9 will take the limelight. One glance at its features and you will know this tablet is a sure winner:

If these were not enough to make android lovers impatient, the leaked design of the keyboard cover of  the Nexus 9 came as an icing on the cake. The cover seems to be a hybrid of “Apple’s smart cover for iPad and pricey Type Cover Microsoft makes for its surface tablets”. 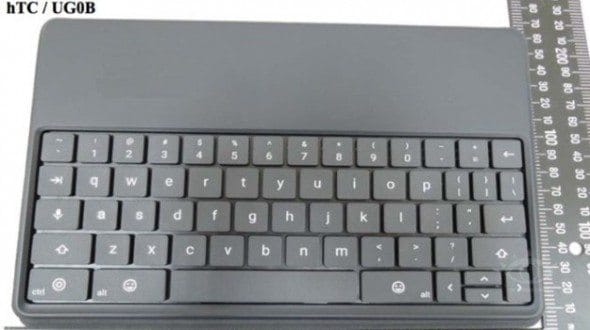 With so much being said and talked, Nexus 9 is the biggest thing of this year from Google. Nexus 9 isn’t too far! Till then, we have our eyes and ears open to any other news about this powerhouse!

Change your LG, HTC or Samsung emoji to the original Google ones