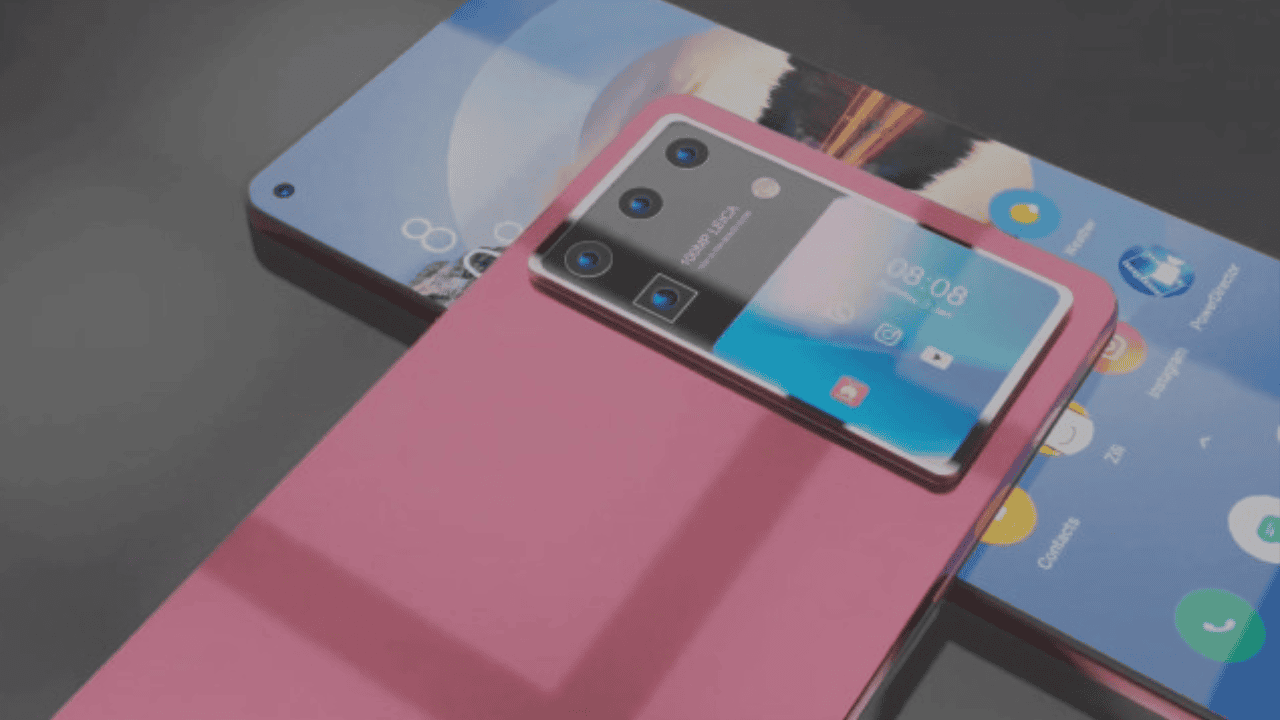 Huawei P60 Pro. The release of the Huawei P50 Pro may be viewed as a failure because of its success. It has elevated Huawei mobile phones’ photographic powers to a whole new level, but without the support of a 5G network and Kirin processors, many purchasers are unsatisfied.

According to reports, Huawei is still investing in mobile phone research and development, and the design of the Huawei P60Pro is expected to have a number of new and exciting features.

The concept of the design is clever and holds a great deal of significance. The Huawei P60 Pro’s design was shown off in a series of renderings by foreign media publications. Also, the Huawei P60Pro’s design has undergone a major overhaul in this set of sketches. 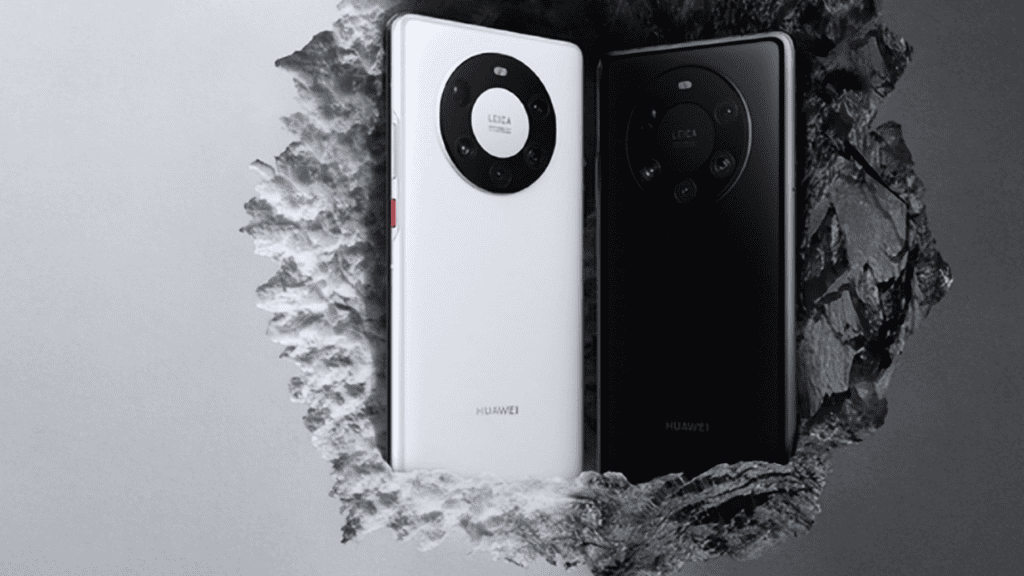 The Huawei P60 Pro should be distinguished from other Huawei smartphones by its distinctive design.

Also included in the large-size camera module are two circular camera lenses A CUP full-screen design, similar to the Xiaomi MIX4, is used on the Huawei P60Pro’s screen. There are no gaps in the screen, and the left and right sides retain the micro-curved display design.

The Huawei P60 Pro’s screen parameters should be influenced by the Xiaomi MIX4 concept in certain ways.

Facial recognition technology and the front camera have been tucked away below the screen.

Consequently, the screen of the Huawei P60Pro has a better visual look.. Huawei P60Pro’s upper and lower borders are just 1 mm thick, and the design of its left and right micro-curved displays appear to be almost non-existent.

4K resolution on the Huawei P60Pro’s display disrupts the screen-window illusion. At the same time, the refresh rate has hit 240 Hz, while the touch sampling rate has reached 480 Hz.

When it comes to photography, Huawei’s P60 Pro’s camera module architecture is an entirely new approach. It’s possible to get the photo effects of four camera lenses with just two cameras and two lenses.

Both the Huawei P60Pro’s wide-angle and portrait lenses are 100 million pixels, however the lens with a larger aperture has a telephoto setting that can also be used for macro photography, for example.

The camera’s sensor has grown to a whopping inch in size, and the results are stunning. However, Huawei P60 Pro still regrets this time since this time it will be equipped with Qualcomm Snapdragon 895 CPU and will still be able to use 4G network. We can only expect a 4G network on Huawei P60Pro due to Huawei’s inability to solve its 5G baseband chip production issue.

The Huawei P60Pro is cooperating with the Bose brand to improve sound quality in addition to the camera’s continued relationship with Leica. The inbuilt graphene battery has a capacity of 5500 mAh and can be charged at speeds of up to 100W over a wired connection or 50W over a wireless connection. 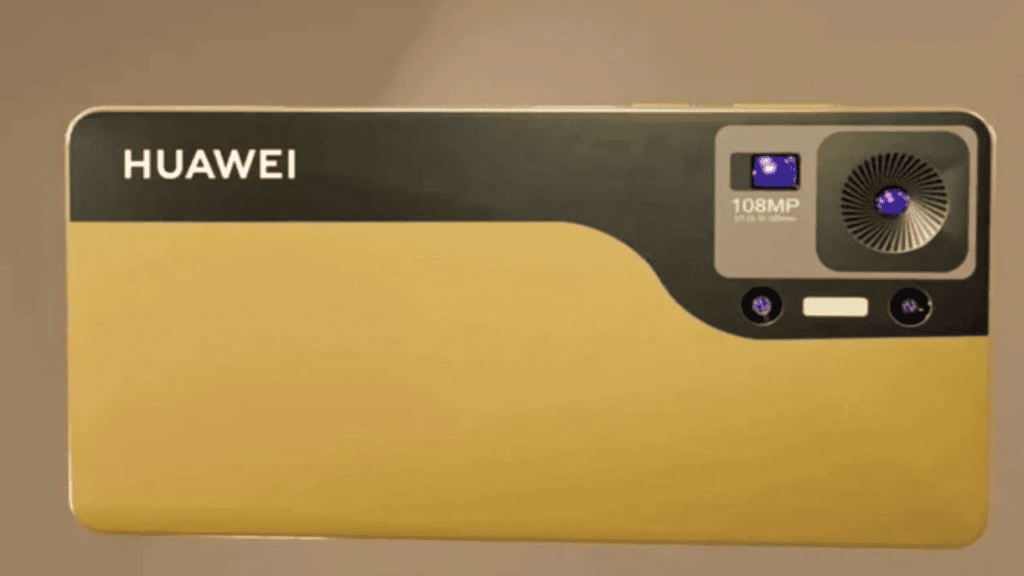 Huawei P60Pro’s fuselage is made of simple leather material, and it comes in a variety of colours and has a really pleasant feel to it. However, despite the fact that Huawei P60Pro’s rear camera module only has two lenses, there are still a number of different shooting modes, which is an upgrade.

In addition, the Huawei P60Pro supports satellite phone calls and is remains competitive despite the lack of 5G capability. Face recognition and infrared cameras hidden behind the display are both standard features on the Huawei P60Pro. Even while the Huawei P60Pro has a lot going for it, the device’s pricing is a major drawback. 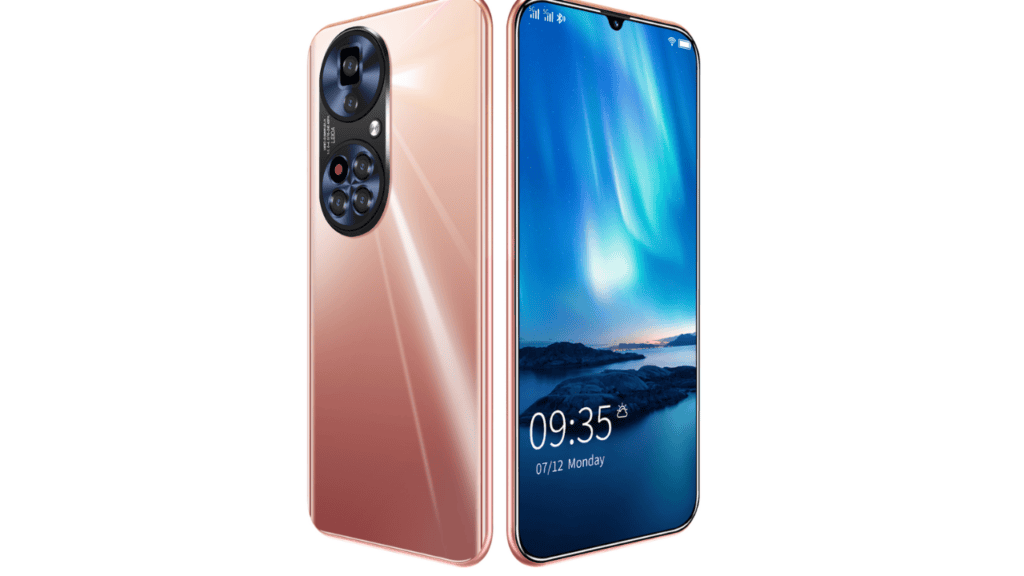 Q1: When was the Huawei P60 released?

Powered by a 4500mAh Non-Removable Li-Po battery, the Huawei P60 Pocket 5G runs HarmonyOS 2.0 and has a Fast Charging.

The 5G Huawei P40 Pro+ is a powerful smartphone.

Q4: Is Samsung better or worse than Huawei?

Each phone has its advantages when it comes to hardware and performance. Samsung has a better display and a larger battery, but Huawei has a much faster charge and better camera. In addition to a higher-resolution screen, Samsung appears to have the ultimate advantage: correct use of Android

For one full charge, the 7,000mAh battery cell provides 32 hours of video playback and 150 hours of music playback. Streaming films and listening to music all day long on the brilliant Super AMOLED display is now a reality, whether you’re on the road or relaxing at home on a weekend.