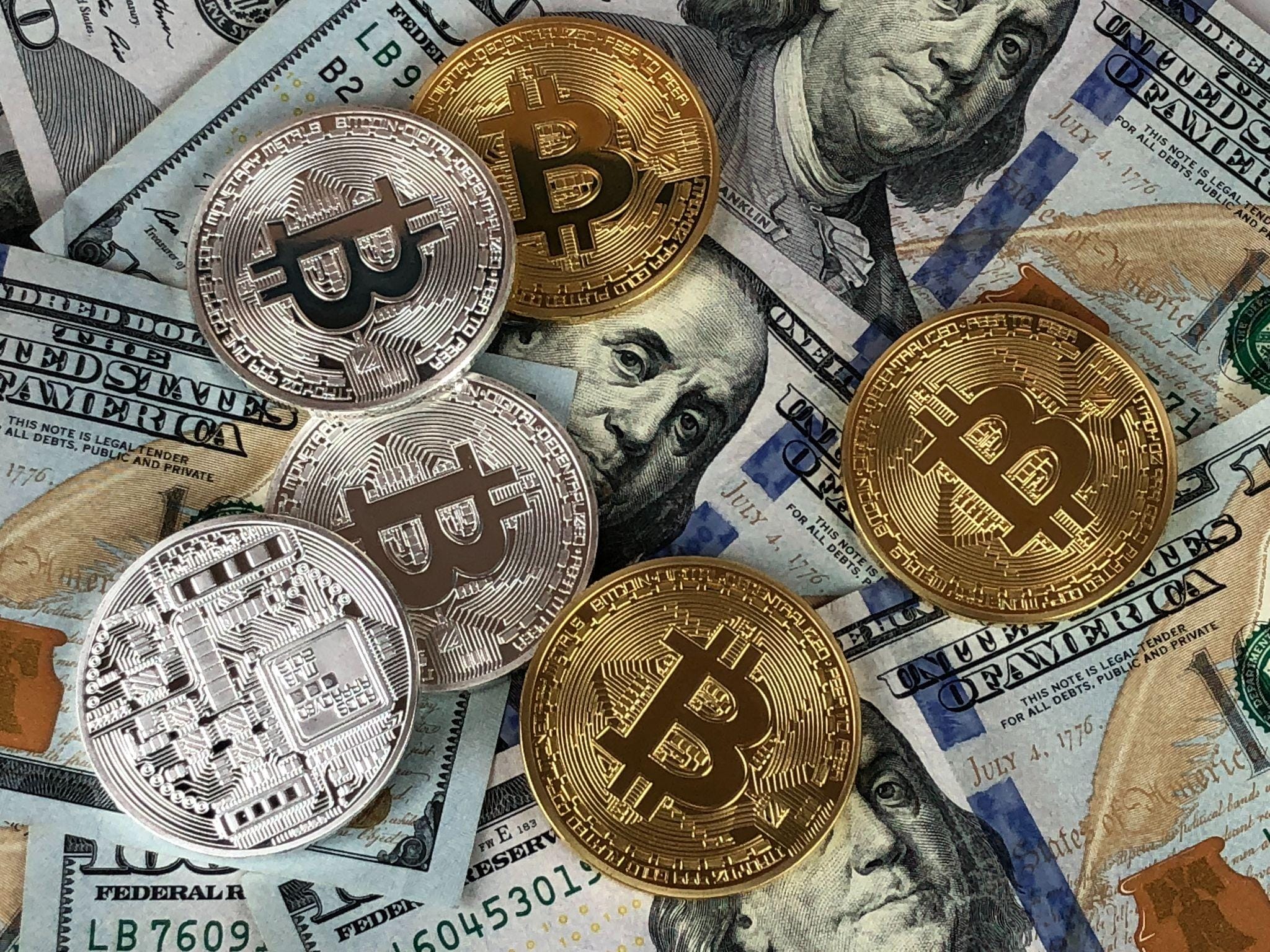 IMF and Cryptocurrency: Why the First Hates the Second?

The recent actions and statements make evident the official position of the International Monetary Fund (IMF) regarding cryptocurrency. Nations should be aware of the terms and conditions of their loan applications, including anti-crypto restrictions.

One of the most recent loan applications to the IMF is that of Argentina, where the country has agreed to discourage cryptocurrency use as a provision of its $45 billion loans from the IMF. This statement was released less than a year after the resistance from the IMF to El Salvador’s plan to use bitcoin as legal tender.

Argentina is in a bad financial situation, especially with its high inflation. In addition, the nation has a huge national debt and a default history, making it more difficult to borrow from conventional markets.

Currently, Buenos Aires has become a hub of blockchain and crypto development because the economic and monetary woes that the country faces have motivated its residents to find stability in crypto, such as bitcoin. There is still confusion among crypto businesses and establishments in the country regarding the move for the government to “discourage” crypto use.

However, there is a predicament on why the IMF would stop focusing on cryptocurrencies when individuals learn to cope amidst the economic turmoil that the country faces.

As a trader, information like this is truly important. Traders should be abreast with the news on cryptocurrency and the traditional financial market through credible crypto platforms and services. There are various platforms such as Bitcoin Up, for example, that offer to connect you with a broker. A good broker can provide you with information and guidance related to the crypto market.

Crypto trading is hard, so you will need every tool, source, or platform available to make your trading journey as easy as possible. To understand why the IMF shuns the crypto industry, we must first comprehend why the IMF was founded in the first place.

In 1944, the IMF was founded to eliminate the possibility of periodic competitive currency devaluations that resulted in the Great Depression of the 1930s. However,

In the mid-1930s, the Great Depression ended, and World War II characterised the early 1940s.

It was not just a philanthropic reconstruction but a strategic foundation of the start of the Cold War. Huge amounts of American capital were sent by the US Marshall Plan after four years of the founding of the IMF for Europe to make a recovery from the war. In addition, this act ensured that Europe recovered as a strong component of the Western liberal-democratic order rather than as a pillar of the Soviet Union.

The Marshall Plan became the master plan of the Cold War’s economic front, with the International Monetary Fund as an implementer of hundreds of Marshall Plans. The IMF’s existence was mainly to hamper the spread of Communism. For an IMF member to obtain funds, it should be able to comply with different market reforms that connect it to the Western order’s free market.

An average IMF loan has around 20 terms and conditions, including opening capital markets and decreasing public sector workers’ wages. These policies implement privatisation of public services, cuts of public pensions, reduction of social programs, and the abandonment of industrial policy.

Countries that undergo an economic crisis are subjected to the IMF austerity program, where reforms are made forcefully. Naomi Klein, an American political commentator, coined the situation “The Shock Doctrine.” Despite its intention to reform the countries to align with developing countries, this program often leads the country to a worse economic situation.

Klein and other political experts explain that the IMF has become a go-between global corporations who seek free-market reforms. They exploit the economic misery of nations in exchange for policy implementation that will further exploit the country to a worse financial condition.

The role of the IMF became significantly reduced because of the fall of the Soviet Union. However, the IMF proceeds with its goal to defeat communism. Even with the defeat of the communist nations and ideals, the number of conditions that come together with IMF loans increased since the end of the Cold War, according to a 2014 study.

The IMF Towards Cryptocurrency

This overview takes a sneak peek at the aggressive anti-crypto stance of the IMF. The IMF exists not because it wants to boost developing economies or liberate the individuals who live within these countries. The IMF is an organisation that does not aid without secret motives or agenda. Rather, it is the economic arm of a global power that shadows behind the agenda of reform and development. The IMF appeals to the postwar neoliberal consensus among African and Latin American countries as its highest priority. 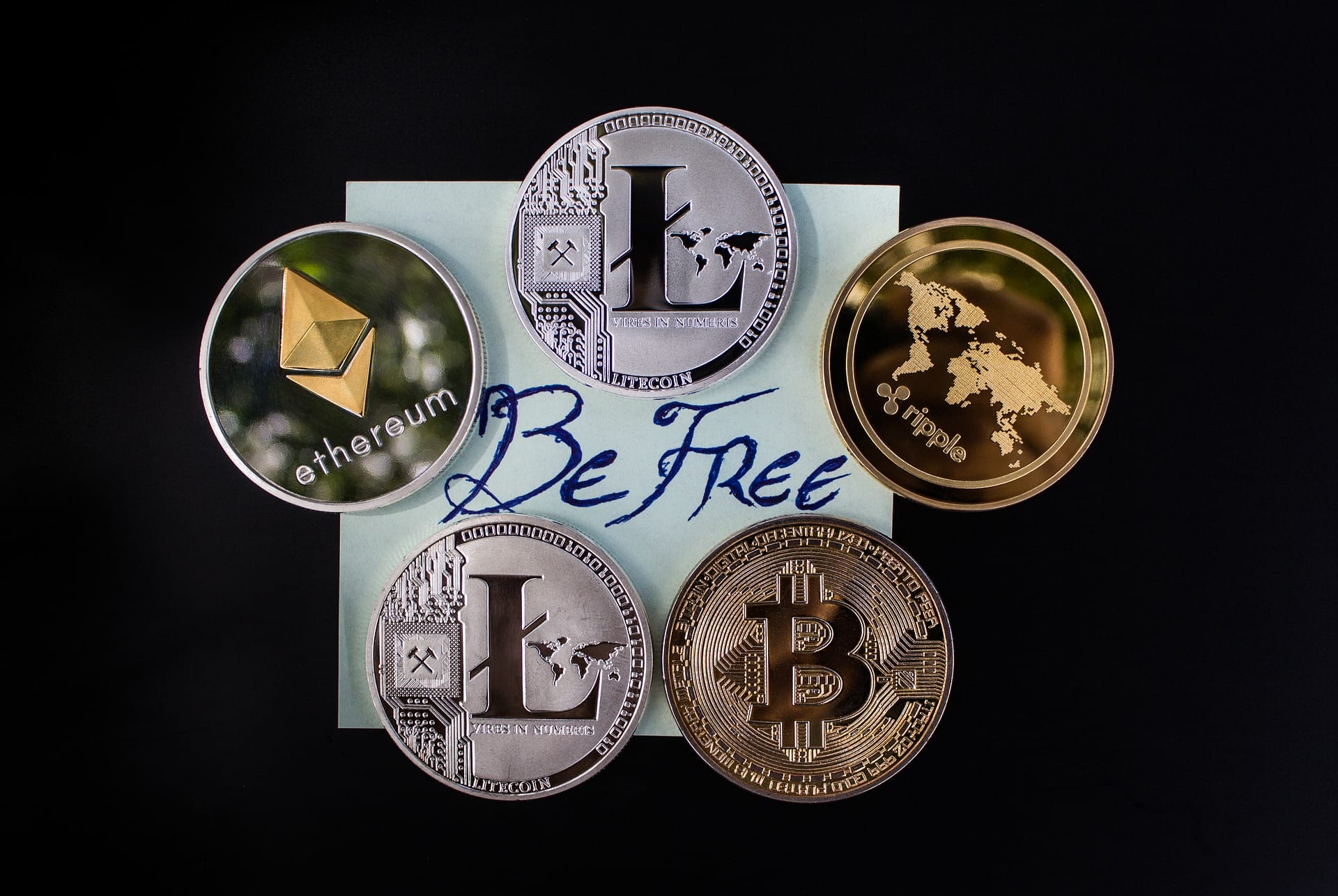 The existence of cryptocurrency threatens this hidden power. Mark Weisbrot, who writes for the Centre for Economic and Policy Research, says that the IMF serves as a gatekeeper for the cartel for Western capitalists’ loans, including the Inter-American Development Bank and the World Bank.

However, El Salvador seems to break that dominance because of its Volcano Bond and the dramatic donations to Ukraine. It seems that the IMF will not find it easy to gatekeep cryptocurrency. There is a high possibility that El Salvador will gain access to a financing market and a parallel crypto-based debt where the IMF has little to no influence.

This market will be minute compared to the overall global banking system. However, despite its small scope, this will tighten the IMF’s grip less on implementing its plan.

Discord cannot resize gif- What to do?

Ultimate Guide to Investing in Metaverse