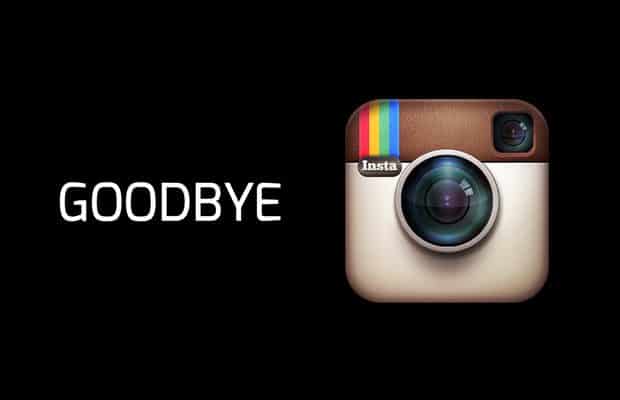 Instagram caused a big anxiety amongst its users and scared off a lot of them when they published their new terms of service update for 2013. Although the platform took back the planned update due to the huge turmoil on the web, the trend is holding on as countless of active users are still abandoning the ship.

The horrifying result: Instagram lost half of its daily active users during last month.

According to AppStats’ data, Instagram had a proud number of about 16.3 million daily active users in mid-December. Now, after a mass migration away from the platform, only 7.6 million are left.

With such a huge loss it’s not very comforting that monthly active user numbers are slowly growing. Obviously, users which use the service once a month are a lot less valuable than the ones that use the app every day. They won’t fill the self-made hole that sucks in more and more active users.

With the planned but relented update of their terms of service, Instagram wanted to grant itself the right to sell any of the pictures on its platform to third party companies.

That was the most shared and alarming passage of the new announced ToS:

Another reason that probably contributed to the loss of active members is the fact that shared Instagram pictures are not being displayed in Twitter anymore since December. Instagram made that move to bring more traffic to its own web presence, which was overhauled. Many Instagrammers users were not amused about that strategic decision. Now, someone who clicks on an Instagram link in a tweet is being redirected to the external Instagram website, which harms the Twitter experience.

Instagram has become the victim of its own failed communication. It left many users out in the rain, thinking they are rather selling themselves than expressing their creativity. It will take a lot of good instinct and communication skills to turn itself out of vortex and get back the trust of the ones who turned their back on Instagram.