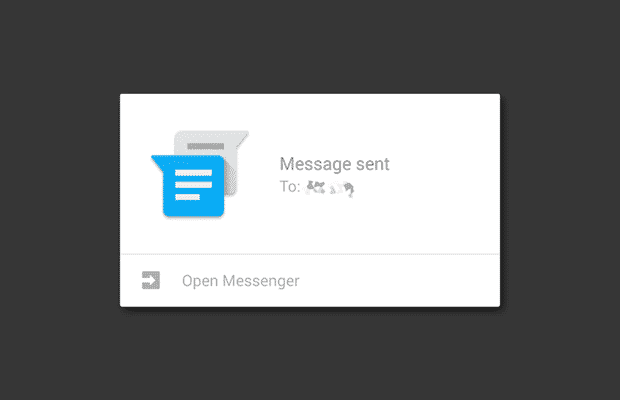 Shortly after the recent leak and then announcement of the Nexus 6 and Nexus 9, the new version of Android is imminent. And like with every version of Android there’s a new set of Google apps, which usually come with new features, design and improved functionality. Android L is no exception to that rule.

The new Android L app-previews have been posted on Google+, ready to be downloaded and installed. And the best part is that you can install some of them on your Android device running Android 4.4 without root!

However, I only got the new Android Messenger app to work on my non-rooted Nexus 5. 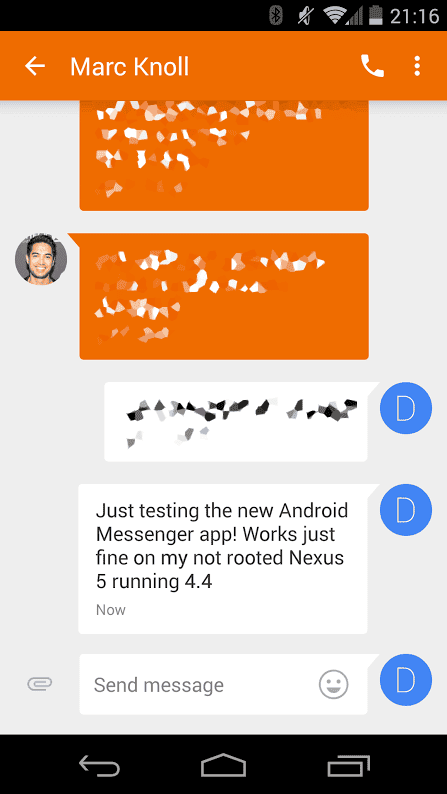 If you have a rooted device running Android 4.4 you should be able to install the rest of the apps by moving them to the /system/app folder and set the following permissions: -rw -r -r permissions.