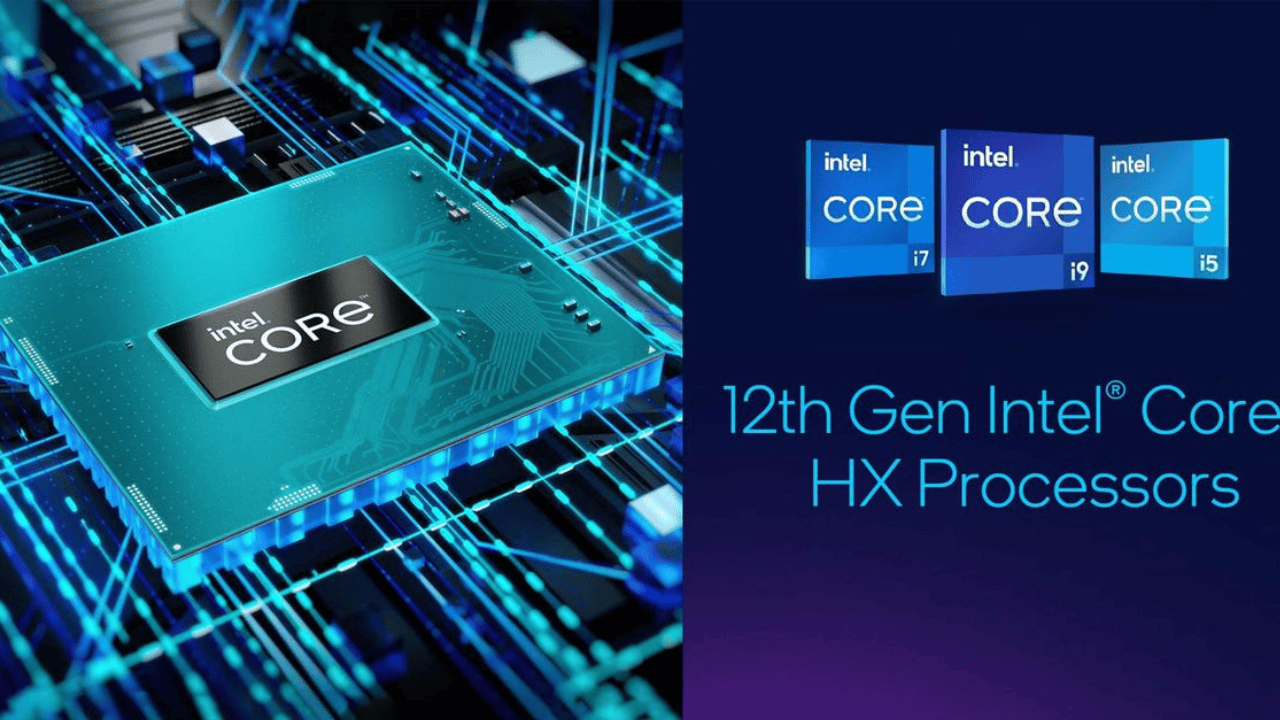 Intel 12th Gen CPU List, As part of its Alder Lake family of processors, Intel unveiled its first 12th-generation Core processors in 2013. Also, P-core and E-core hybrid technology is available in these chips, which are built on Intel’s 7 node. In today’s announcement, rather Intel announces new Alder Lake processors. As many as 22 new SKUs have also been added to the 12th-generation Alder Lake desktop processor family, providing gamers, creators, and productivity enthusiasts with the ultimate in scalable power and performance.

Just like in the past, there is a lot to unpack in this announcement as well. This time around, there is a 65W mainstream CPU and a 35W low-power CPU in the new lineup. We can now choose from a wide range of processors, ranging from the 35-watt Celeron G6900T to the 65-watt Core i9-12900(F). Everything new in the Alder Lake-S desktop family can be found here. 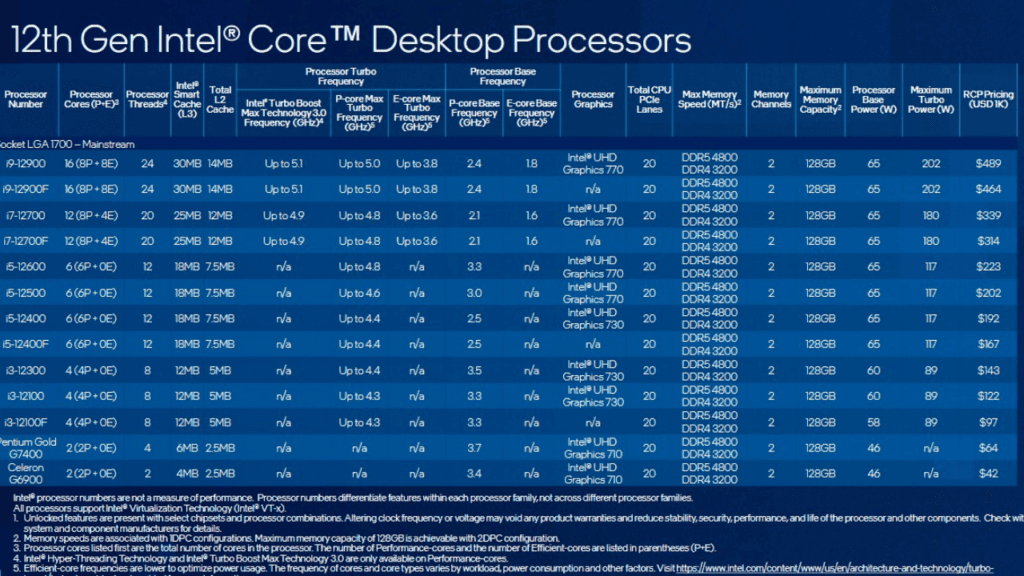 As part of the company’s CES 2022 announcements, Intel has released two lists of CPUs. To begin, there are the standard CPUs, which are available in large quantities and are exactly what we would expect. Core i5-12600, Core i7-12700, and the Core i9-12900 are all available in this lineup as locked variants (non-K). In addition, there is the new Core i5-12400, which is the true successor to the popular Core i5-11400 from the Rocket Lake line of products.

The Core i5, i7, and i9 CPUs without integrated graphics:

It will be available in addition to the above-mentioned SKUs. There is a suffix ‘F’ that denotes these items. For example, the only real difference between the Core i5-12600 and the Core i5-12600F is the lack of an integrated graphics processor (iGPU). If you already have a discrete graphics card in your PC, the ‘F’ variants are a good deal less expensive than the vanilla version. Alder Lake CPUs like the Core i5-12600K, Core i7-12700K, and Core i9-12900K all have the same issue.

Some of Intel’s new chips are claiming big performance numbers, at least for a few of them. It is claimed that the Intel Core i5-12600 can outperform the AMD Ryzen 7 5700G in some content creation tasks by up to 31%. The Core i5-12600 is expected to outperform the Ryzen 5 5600G, based on these claims. In addition, Intel claims that the Core i9-12900 is significantly faster than the Core i9-11900. Stay tuned for more information on the performance of these chips once we have them in our labs for testing.

Also included in Intel’s Alder Lake-S desktop lineup is a 35W base power CPU. The following is a list of the artists who will be performing at the show: Core i9 and Core i7 SKUs are the only ones with E-cores in the rest of the lineup. A total of six P-cores is possible on these chips, depending on the variant. You can still take advantage of features like an iGPU, DDR5 memory support, and PCIe 5.0, but it will be interesting to see how these new chips compare to the competition.

The new Alder Lake-based Intel processors will also come with their own CPU coolers pre-installed in the box. Laminar coolers have been unveiled by Intel as a new line of CPU coolers. The newly announced 65W CPUs will come with these chip chillers as part of the package. CPU coolers from Intel, Laminar RH1, Laminar RM1, and Laminar RS1, have all been released. Only the Laminar RH1 that comes with the Core i9-12900 has RGB lighting, but we expect all of them to perform equally well to maintain the CPU’s thermal output under stock settings. 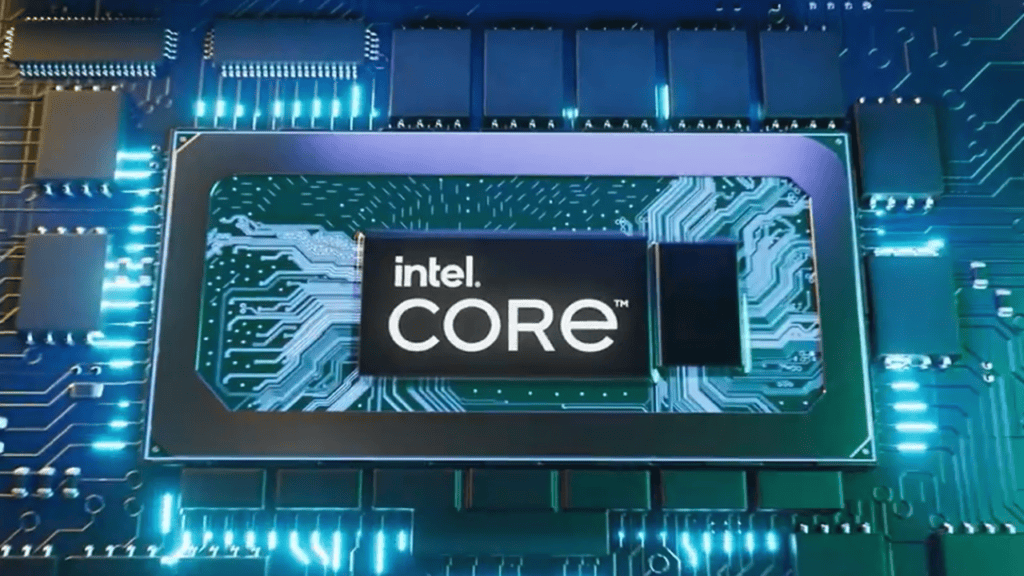 Compared to the previous generation and AMD’s competing chips, Intel’s existing Alder Lake CPUs have shown a surprising performance boost. The Alder Lake family’s newest chip lineup also appears promising. While we’ll have more to say about these new processors in the future, we can already predict that our list of the best CPUs will grow.

Starting at $42 for the Celeron G6900, Intel’s new 12th-generation Alder Lake mainstream CPUs go all the way up to $489 for the Core i9-12900. All of these new processors are currently on the market, and the prices for each one are listed in the technical specifications table above. The new low-powered mainstream CPUs may not be as powerful as the fully unlocked parts that came out last year, but they will save you money on the build. For those who want a more affordable motherboard, the new chipset design will allow you to do so. I look forward to seeing how these new chips compare to the rest of the market’s offerings.

A large number of original equipment manufacturers (OEMs) have also teamed up with Intel to provide the best possible support for Alder Lake CPUs. In addition, we’ll be seeing new desktop designs based on the Alder Lake chips on the Intel vPro platform. After testing these new processors, we’ll be able to discuss their overall performance in greater detail. Check out our Intel Alder Lake review from last year, which includes two of the best CPUs on the market today.

Q1: What is the 12th generation in terms of intel?

A hybrid architecture based on Golden Cove high-performance cores and Gracemont power-efficient cores has been dubbed Alder Lake by Intel. 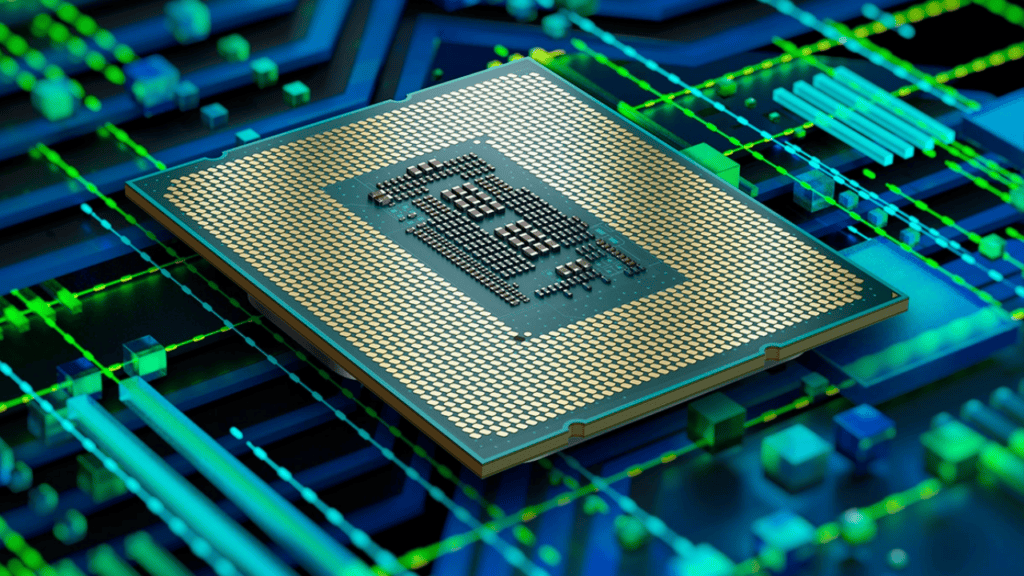 Q2: What is the total number of CPU cores in the Intel 12th Gen CPU List?

Q3. What is the name of a Intel 12th Gen CPU List processor?

An integrated circuit with twelve separate physical execution units (also known as “cores”) is referred to as a “dodeca-core microprocessor.”

Q4: Does Ryzen outperform Intel in terms of performance?

When the Ryzen 5000 series launched, they were the fastest chips on the market and outperformed Intel in every important metric, including gaming, application performance, power consumption, and thermals. However, Intel’s successful Alder Lake counterattack tipped the scales in their favour.

It’s a generation like no other before it: 12th Gen Intel® CoreTM processors. Intel’s 12th-generation also Core processors feature a revolutionary new hybrid architecture that offers unprecedented levels of performance like and efficiency (P-core and E-core).