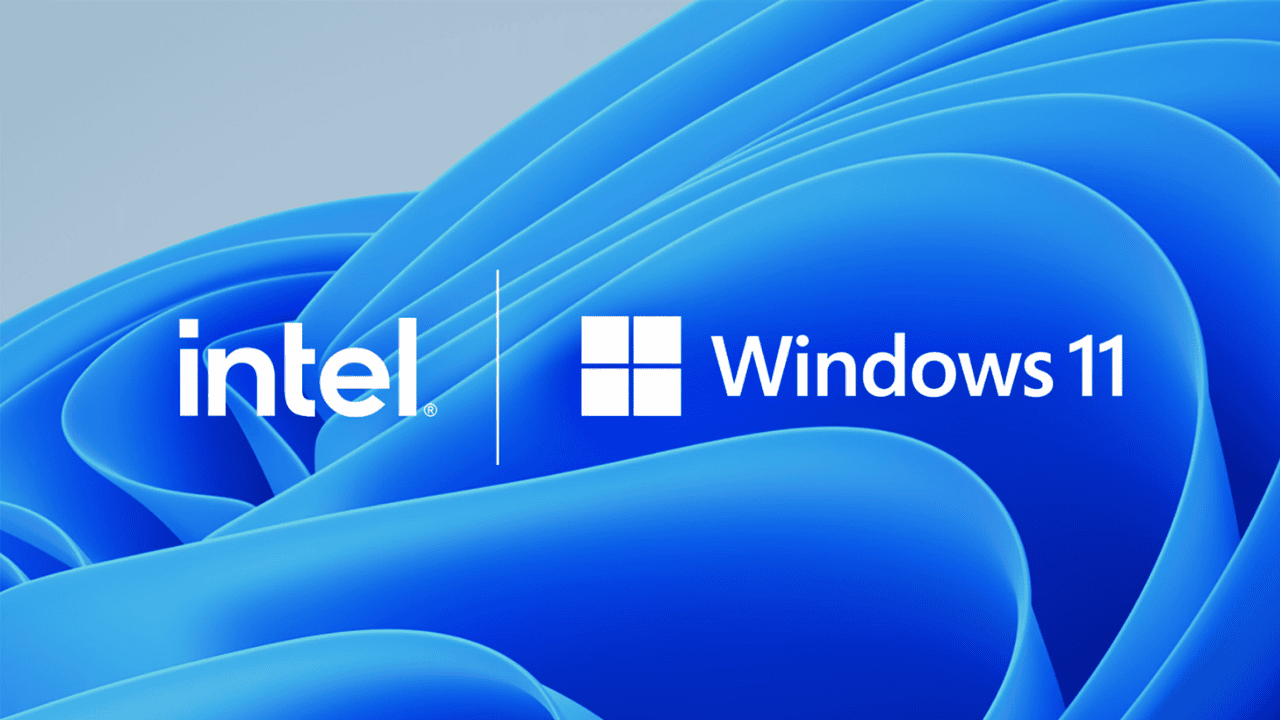 For the sake of comparison, we compared the i9-11900k and 2020’s i9-10900k desktop processors. Find out how the two processors stack up and how they differ in the following sections.

The greatest gaming CPU, best Intel processor, and Intel vs AMD comparisons can all be found here if you’re looking for a new CPU. 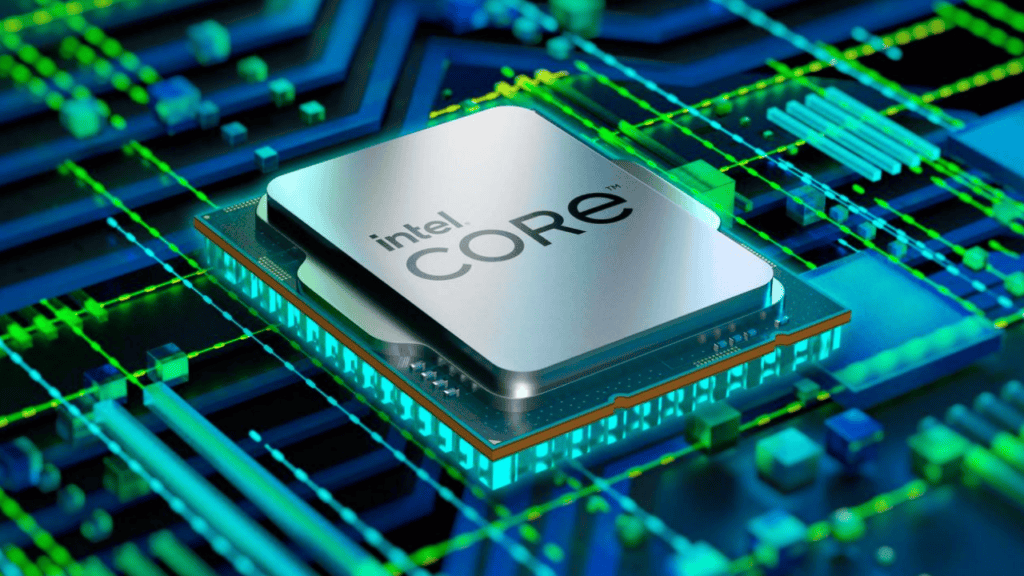 There is now an Intel Core i9-11900k processor available for purchase.

Due to Intel’s continued reliance on the 14nm manufacturing process, the enhancements available to the Intel Core i9-11900K are limited. The i9-11900k has a lower base clock speed of 3.5GHz than the i9-10900k, but both processors have the same maximum clock speed.

I9-10900k has 10 core and 20 threaded, and the i9-11900k had 8 core and 16 threaded. This is a noticeable downgrade this year. Basic productivity is unaffected, however the flagship CPU’s performance may be restricted in creative apps. You might be tempted to think that Intel’s new Rocket Lake architecture isn’t much better than the i9-11900k, but we’ll get to that in the next section.

When comparing the two processors’ specifications, you may find them listed below:

The Rocket Lake design is largely responsible for the performance boosts discovered in the Intel Core i9-11900k, which makes it the more potent of the two processors in our tests.

These include 19 percent more Instructions Per Cycle (IPU) than the Comet Lake CPUs, as well as new capabilities such as PC Express 4.0 support. As a result, the maximum speed of supported SSDs has been doubled, reducing loading times for both games and data transfers.

Intel Deep Learning Boost for DDR4-3200, Resizable BAR, and additional overclocking capabilities round out the list of enhancements.

However, how large is the performance disparity between the two processors in question?

Here’s a quick look at our benchmark results: Extensive version of PCMark 10.

Generally speaking, PCMark 10 is an excellent benchmark score. The Intel Core i9-11900K takes the lead in this comparison, demonstrating the benefits of the new Rocket Lake architecture, as can be seen.

For artistic applications, Cinebench R23 is an excellent benchmark tool. When it came to multi-core performance, the i9-10900K chip took first place, but the 11th Gen Intel CPU had the upper hand.

This is what happens when Intel reduces the number of cores and threads in their newest chips. AMD’s Ryzen processors, on the other hand, are a better bet for multimedia creators. 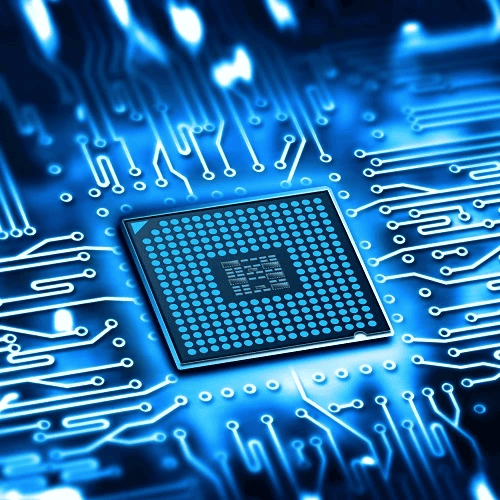 The 3DMark Time Spy test provides a broad picture of game efficiency. If you’re looking for a realistic picture of in-game benchmark performance, this result should serve as a good starting point.

There are only a few frames-per-second differences between the 1oth and 11th generation Intel processors, thus you’re unlikely to notice a significant difference in performance in real time.

When it comes to performance, which is better?

Aside from multi-threaded benchmarking, the intel core i9-11900k 8-core 3.5ghz  is the most powerful processor due to the Rocket Lake architecture.

Even yet, the performance improvement between generations is not sufficient to warrant the i9-10900replacement. K’s For PCIe 4.0 support, the only practical reason to update is to get the latest SSDs as soon as possible.

With the best possible gaming experience, go for the i9-11900k. The i9-10900K, on the other hand, delivers equivalent performance at a reduced price. 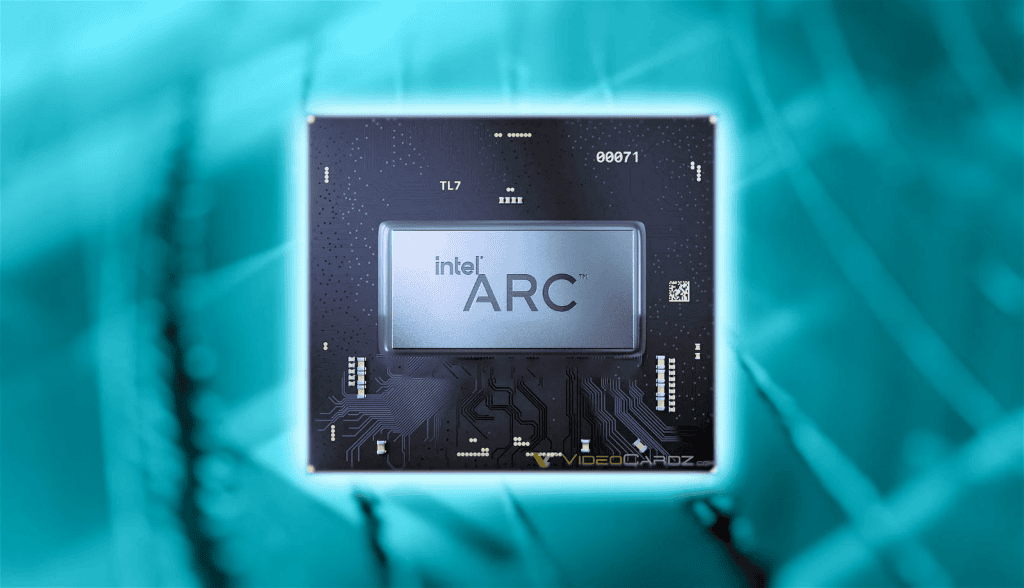 Q2: Is the Intel Core i9 up to the task of playing games?

You can get more performance for less money elsewhere than you can with the Intel Core i9-11900K processor, which is a fine processor in its own right.

In terms of desktop processors, Intel’s new Core i9-11900K is the company’s latest top-of-the-line model. It features eight cores, 16 threads, and a maximum boost clock speed of 5.3 GHz. As a result, despite AMD’s superior core count, Intel has maintained its lead in single-threaded performance in recent years.

Q5: Is the i9 faster than the i7 in terms of performance?

How do the i7 and i9 stack up? There are simply more cores, a greater clock speed, and more cache in the i9s than there are in the i7s. For Hyperthreading, the technology that allows each physical core to have two processing threads, the enormous difference is clear