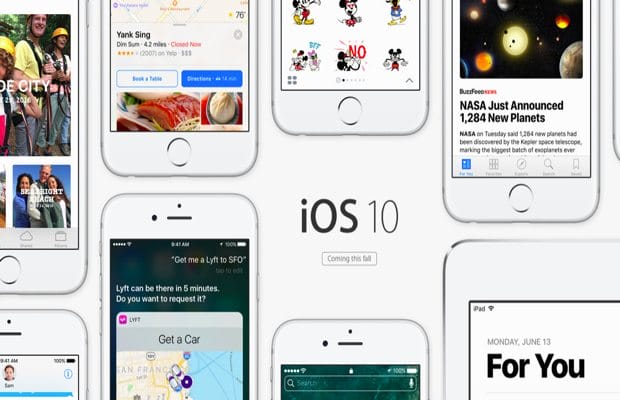 Home
Apple
iOS
How to install iOS 10 beta on your iPhone, iPad, or iPod

Apple introduced its much-awaited iOS 10, recently. The version 10 is packed with a variety of new features that users were waiting to use on their iOS devices. Some of these features were Siri SDK, Enhanced Maps, improved Apple Music interface, Ability to remove default apps (select), and much more. The public release of the iOS 10 is slated for September. However, its beta version for developers is available, which means you can give it a try before its official release.

Before we start, we would like you to make sure that you’re enrolled in Apple’s Developer Program. If not, then you can head to this link and become a member by subscribing for $99 per year. Also, it’s better that you check the list of compatible devices for the iOS 10. 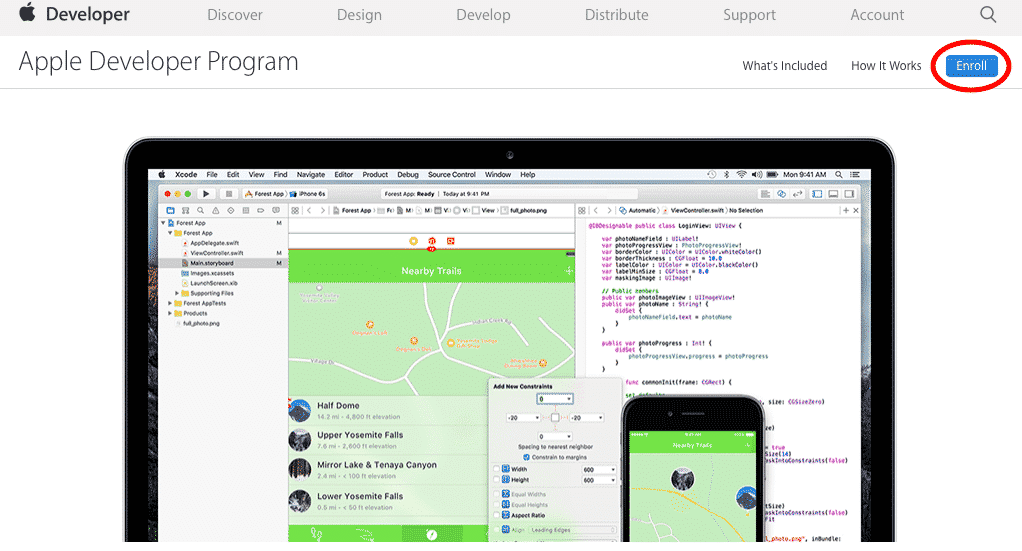 After making the preliminary checks, here are the steps that you need to follow for installing the iOS 10 beta on your device.

Step 1: Assigning your iPhone/iPad/iPod for Development and Testing Purpose

For the users who have not assigned their device yet, you gotta follow these steps for assigning your device for the development and testing purposes. Firstly, you have to head to Apple’s Developer website here, and log in to your Apple account.

You would now be required to select the Certificates, Identifiers & Profiles and click on every device mentioned under the left panel. Now, search for the ‘+’ button on the top right corner and click on it. After clicking on the button, add your iOS device to it (the one you want to install the update on). After adding the desired device, enter the UDID of that device, which can be found it iTunes by clicking on the serial number of the device. By entering the UDID of the device, the process will be completed. This will mark the completion of the registration process on the developer website.

As on of the requisites, the Xcode beta is essential for installing iOS 10 on your device. The Xcode 8 beta can be easily downloaded from the Apple Developer website through the same page of iOS 10 beta download. Also, make sure you have OS X version 10.11.4 or later on your Mac.

Now, connect your iOS device to a charger or make sure that its battery is full. Turn on the Wi-Fi and head to settings > General > Software Update. Tap on the update option and install the update on your device. The process might even ask for your device’s password to continue. After the installation, the device will restart and you’ll have the iOS 10 beta version running on your device.

Before going for this method, make sure that you have the latest version of the iTunes installed on your Mac or PC. Now connect your device to your computer and launch iTunes. Now go to the developer website and install the iOS 10 beta through the platform link given under the navigation bar at the top. The website will also ask you to select the model of the device from the drop-down list.

After the download of iOS 10 beta on your PC, open iTunes and attach your device to the PC as well. Now hold “Alt key” (for Mac users) and “Shift Key” for Windows users, and then click on the “restore iPhone” button given in iTunes. After this, iTunes will ask you to select the firmware version, at this point, you gotta click on iOS 10 beta .ipsw file. This step will now initiate the iOS 10 beta installation process on your iOS device. Be patient as this might take some time to complete.