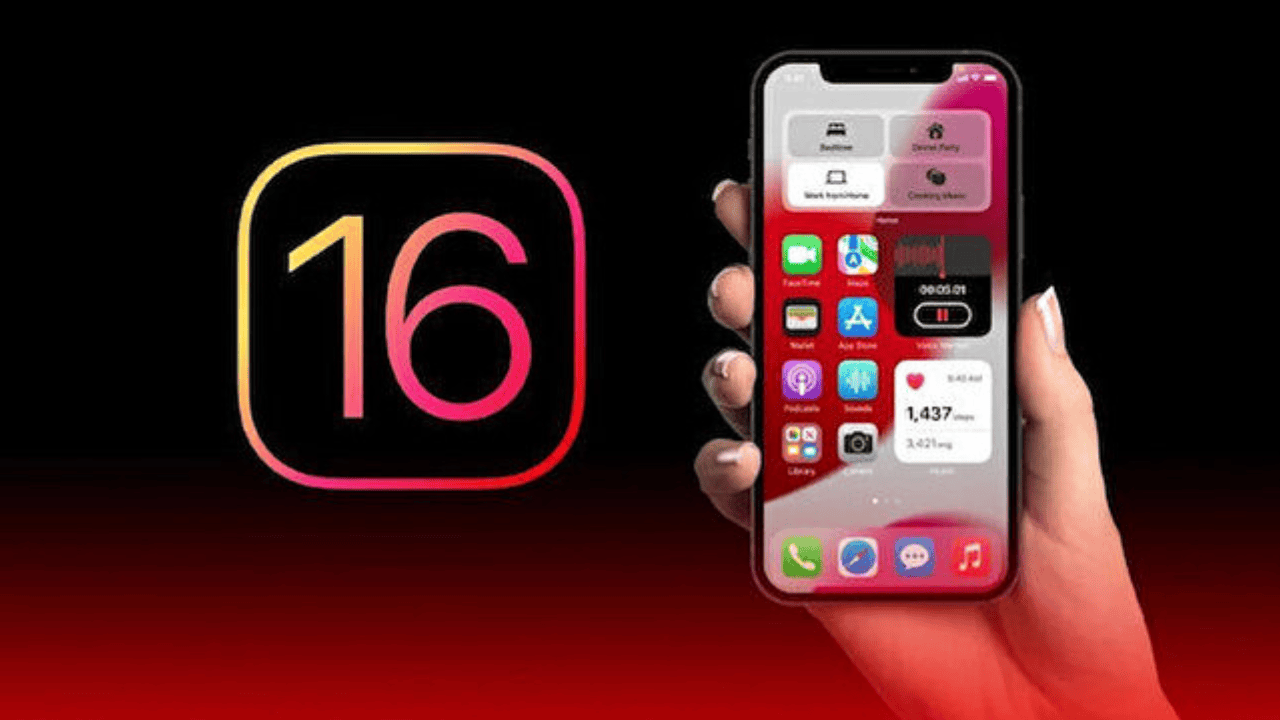 iOS 16 Hidden Features, iOS 16 is the next-generation version of iOS, due out this fall, and it includes a slew of important features, including a Lock Screen that can be customised entirely. In our most recent YouTube video, we show off a few lesser-known features that you might not have heard about. This feature has been available on Macs for some time, but it didn’t work on iOS 15 when pinned tabs were enabled. With iOS 16, that’s all changed. You can now pin your favourite tabs, even those in Tab Groups. 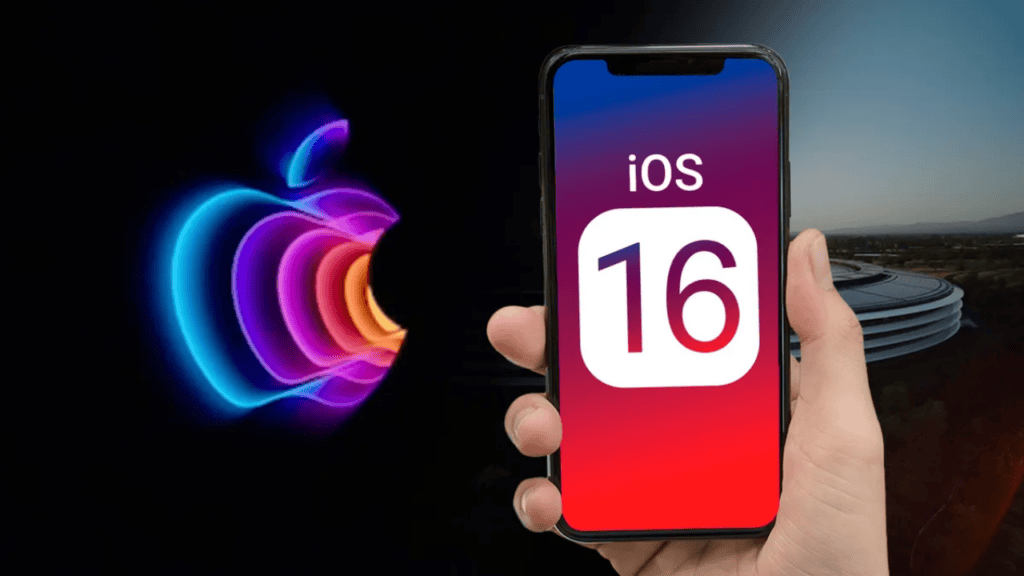 iOS 16’s Photos app can tell you if you have more than one photo of the same thing, allowing you to remove the extras in order to free up space. A new “Duplicates” album is created if you have a lot of photographs that aren’t unique. What if you’d like to make all of your photos seem the same, or if you’d like to make a series of changes to a whole collection of images? New picture editing features allow you to easily copy and paste your adjustments from one photo into another with a single press.

iOS 16 introduces a dedicated section in the Settings app for managing AirPods settings when they’re connected. The new Personalized Spatial Audio feature in iOS 16 scans your ears and the surroundings around you using the TrueDepth camera to provide a custom listening experience.

Unlocking an iPhone that is not held in the typical portrait orientation is much simpler. Only the iPhone 13 and subsequent models are capable of using this feature. You may now use your device passcode or Face ID/Touch ID to lock a note instead of establishing a new password, which is considerably more convenient. 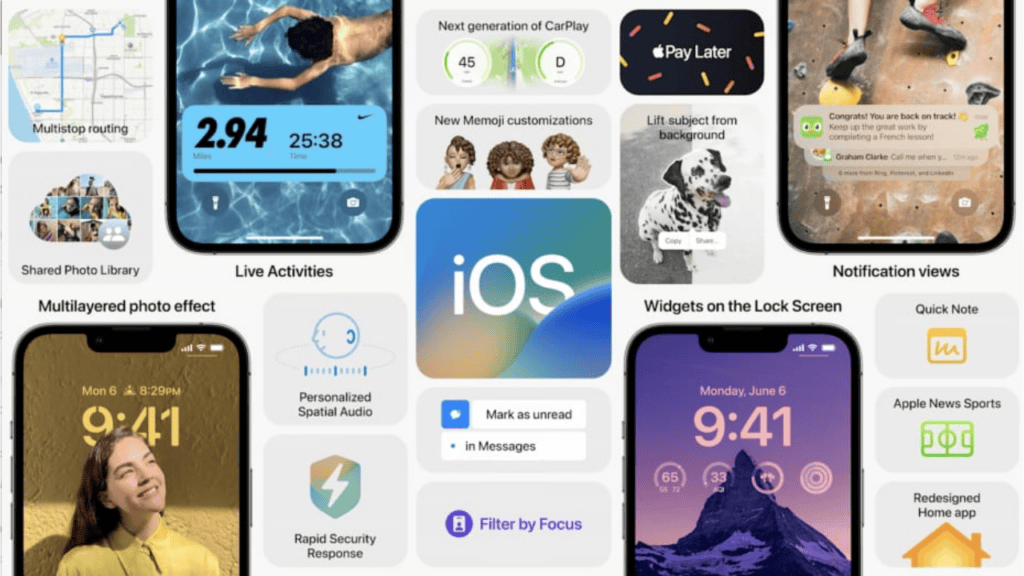 In iOS 16, you can enable keyboard haptic feedback, which you may feel as you type. Each key press is accompanied by a distinct vibration, letting users know that they have successfully pushed a letter on the keyboard.

This requires Face ID or Touch ID authentication before you can access the albums. Essentially, if someone gets their hands on your device passcode, they will be unable to access these albums. When it comes to accessing a WiFi network’s password, you’ll be glad to hear that iOS 16 is making it easier for you to do so. You can view the password for the network you’re currently connected to in the WiFi settings on your iPhone. 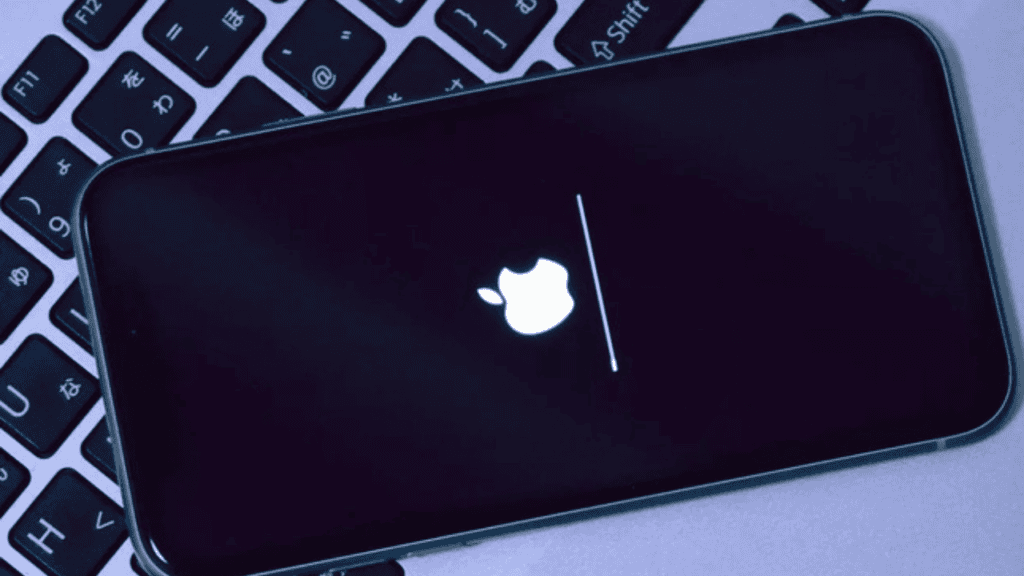 Compatibility. The iPhone 6s and iPhone 7 devices are no longer supported by iOS 16. Which is only available for iPhones 8 and beyond.

In a nod to Google’s Android operating system, iPhone users may now personalise their lock screens by adding widgets. Rather, information like as the weather, battery levels, alarms, time zones, activity ring progress. And more can be accessed at a glance thanks to this much-needed function.

Q3: Is the iPhone’s battery drained out?

Due to our study, we deem the claim that a phone has been tapped by dialling *#21# on an iPhone or Android device FALSE.

There are certain warnings from Apple itself if you decide to install the iOS 16 public beta. Also, there may be “errors or inaccuracies” in iOS 16, according to the company. As a result, Apple suggests that you initially set up the app on a different device.

Here’s why: Even though iOS 16’s developer beta is rife with glitches, it’s not a good idea to rush out and install it just to see what’s new. In addition to being a Los Angeles-based tech writer, Nelson Aguilar holds a degree in journalism from UCLA.