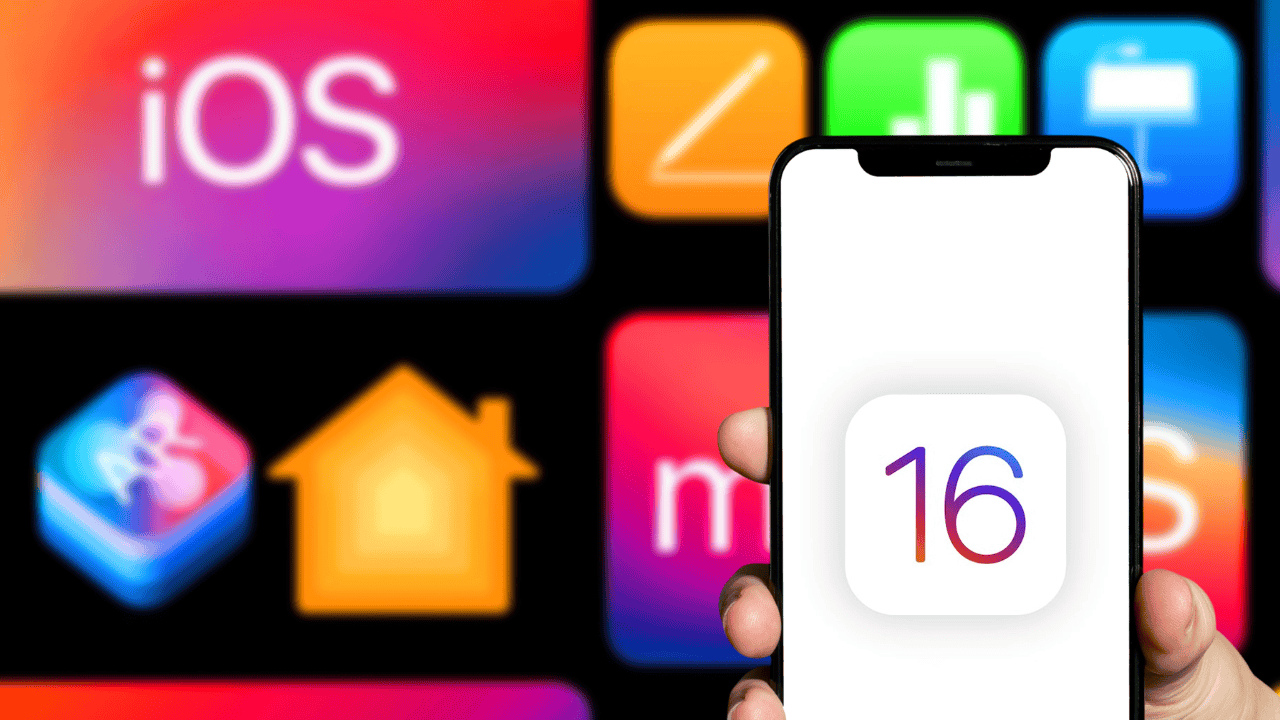 iOS 16 major features. This year’s WWDC 2022 saw a slew of new software and hardware announcements from Apple. At the event, Apple’s significant software upgrade for iPhones, iOS 16, will be unveiled. Users will be able to put widgets on their lock screens for the first time with iOS 16, which brings social components to the Messages app and new wallpaper customizations.

Here are all of the new features and functionality that Apple has promised in iOS 16 and how you should expect them to work. 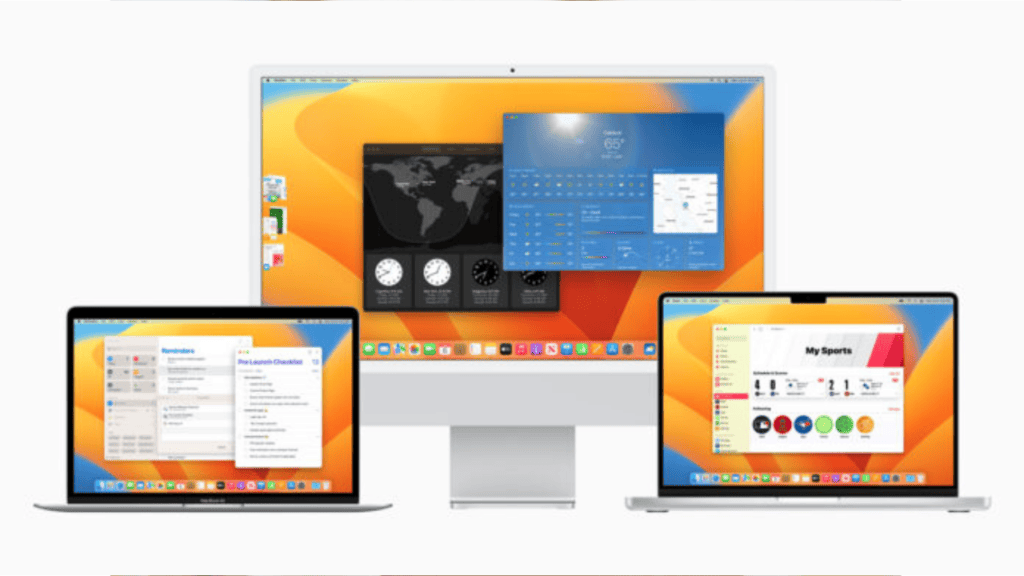 Is there anything new in the latest version of Apple’s operating system, iOS 16?

Widgets for the lockscreen

iOS 14 was the first time Apple introduced home screen widgets for iOS. Users of iOS 16 can now set backgrounds that include integrated widgets. Missed phone calls, text messages, and other notifications can be quickly accessed from the lock screen using these widgets.

Long pressing a lock screen will bring up the personalization choices right immediately for users. They can then choose from a variety of templates by swiping to the left or right and tapping on each piece of a template to customise its colours and other settings.

A new notification centre and real-time activities are now available

Apps like Safari, Calendar, and even a few communication apps now enable you employ Focus Filters from Apple so you can ignore distractions and concentrate on what’s important.

Users only need to swipe to the Lock Screen of the Focus they want to activate. When a user’s Focus filter is enabled in apps such as the calendar, mail, messages, and Safari, only relevant content is shown, making it easier for them to maintain a healthy work-life balance

For example, if a group of friends is going on a weekend getaway, they can each add their favourite photos to one shared library on iCloud. When taking pictures with other contributors, photos are instantly transferred to the shared library, allowing users to share sensibly. Each user’s Memories and Featured Photos will now include shared photos.

Messages is getting a slew of new features from Apple. Editing messages that have already been sent is the first feature. Sending a message can be undone in the second option. Users can designate read messages as “unread” in the same way that they can mark emails as read.

Emails can now be scheduled in advance and even cancelled before they reach the recipient’s inbox thanks to iOS 16. When an attachment is missing from an email, the app will notify the user of this fact.

Live Text now supports video, and the Visual Look Up feature has been improved.

You may now pause a movie on any frame and interact with the text on the screen, just like you could with photographs before the latest updates to Live text. Additionally, Apple unveiled a Live Text API for developers that lets them do the same.

A newly enhanced Visual Look Up tool enables you quickly turn photographs of animals and birds into stickers that can be dropped into messaging apps like Messages.

New features have been added to Apple Wallet.

The new Pay Later feature in iOS 16’s Wallet app allows US Apple Pay customers to divide the cost of an Apple Pay transaction into four equal payments that they may then make over the next six weeks using a safe and frictionless credit service. There are no hidden fees or interest charges with this functionality, and customers can access their account balances and other details right from the Wallet app.

Additionally, the Wallet app on iOS 16 can now store documents such as a driver’s licence or passport that serve as proof of identification and/or age. Users may share their house, hotel, business and auto keys in Wallet securely using messaging apps such as Messages, Mail and more.

Next-generation CarPlay was unveiled by Apple this week, and it goes even further into the vehicle’s hardware and gives material for many screens instead of just one.

Using the new CarPlay, users will be able to customise gauges such as remaining gasoline, temperature in the car, and speed right on a CarPlay dashboard.

Users of iOS 16 will be able to use SharePlay directly from both FaceTime and Messages. With SharePlay in Messages, users can now watch content in perfect sync with their friends.

New improvements have been made to the Dictation tool, which allows users to just speak their content instead of typing. Typing and dictation are now seamlessly interoperable for users. Additionally, it has the ability to replace typed text with voice-recorded text.

Maps on your iPhone or iPad

The new Maps app from Apple is now available in 11 additional countries. The software has been completely redesigned and now boasts 3D-like visuals and a slew of new capabilities. Maps can store up to 15 stops in a route using Multistop routing, and Siri can add new stops as you drive. With Transit, passengers can see exactly how much public transportation costs. Users will be able to receive a 360-degree view of a location thanks to MapKit’s new look around functionality, which lets them browse around a 360-degree view of a location. 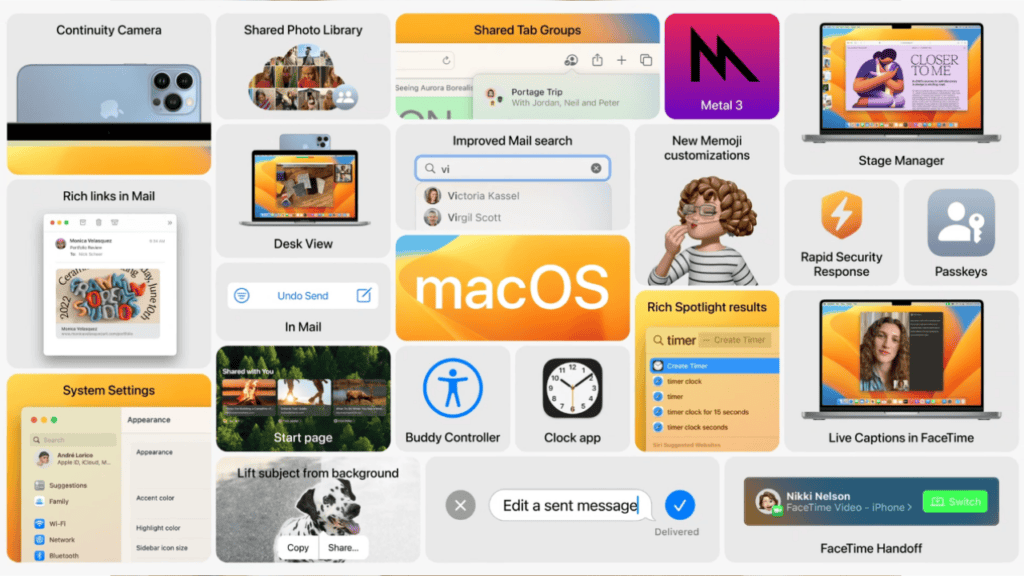 MySports has been added to Apple News.

Apple News is now able to provide users with a more customised feed that includes news and information from the teams and sports they follow, thanks to improved interaction with different sports. There are now four nations where the service is offered, however India is not one of them.

As a result of the many new parental control tools that Apple is introducing, setting up a new device with parental controls is now much easier, as is raising a child’s screen time without having to go into the settings yourself.

Safety Check, a new privacy feature in iOS 16 major features, is intended to assist those who have been the victims of domestic violence and abuse. The function allows victims to terminate ties with an abusive user (such as location sharing and access to messages). Users can also control who has access to this sensitive data with the help of this function.

Do you know which models of iPhones will get iOS 16?

Today, Apple is anticipated to deliver the first beta version of iOS 16 to developers, and the final version is expected to be released in September once the iPhone 14 series goes on sale. By the end of July, the public beta will be available for download.

Q1: What new features does iOS 16 major features include?

Apps like Safari, Calendar, Mail, and Messages will now all have Focus Filters as part of iOS 16 as well. If you have Work Focus enabled, only work-related tabs will be visible when you open Safari. Also, other apps that accept these filters can use an API to add support, which Apple says developers can use. 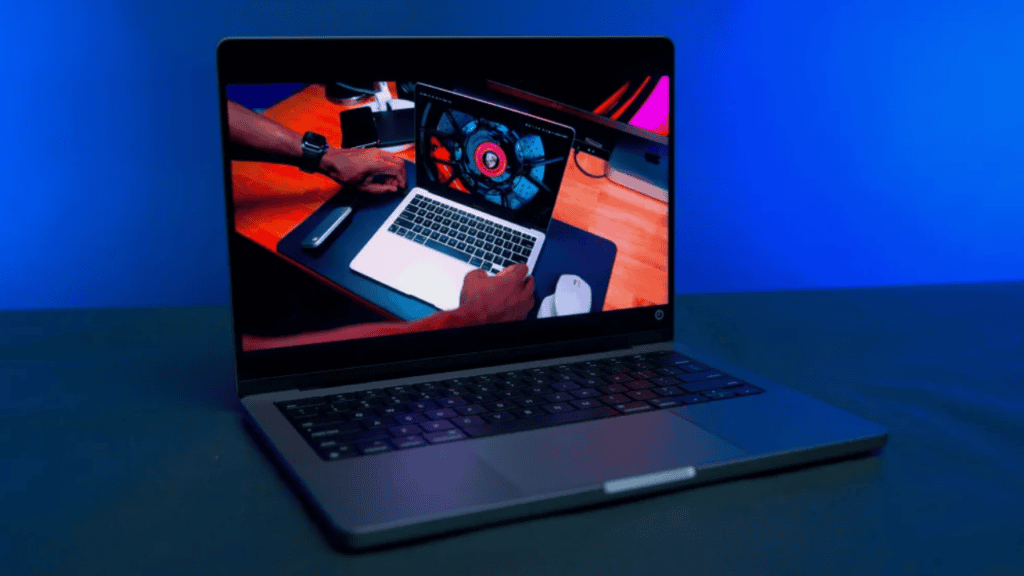 Q2: Which devices will be able to run the new version of iOS 16?

Everything from the iPhone 8 and up is supported by Apple’s iOS 16. Here is a complete list of all of Apple’s current iPhones, which includes the iPhone XS, XS MAX and XR models. It’s also possible to use an older iPhone X, iPhone 8, or iPhone 8 Plus.

Q3: Will iOS 16 allow you to resend a message after it has been sent?

Up to 15 minutes after you send an iMessage, you can go back and edit or delete it. The long-awaited ability to modify and unsend iMessages that you’ve already sent has arrived in iOS 16, but there’s a catch: You only have a limited amount of time to do it.

Q4: What are the latest iOS 16 major features features?

Q5: What is the function of the house app?

Control and manage your Google Nest or Home speakers, as well as Chromecast. Thousands of compatible lights, cameras, speakers, and other devices are all under your command. Reminders and notifications can also be checked from the same app.