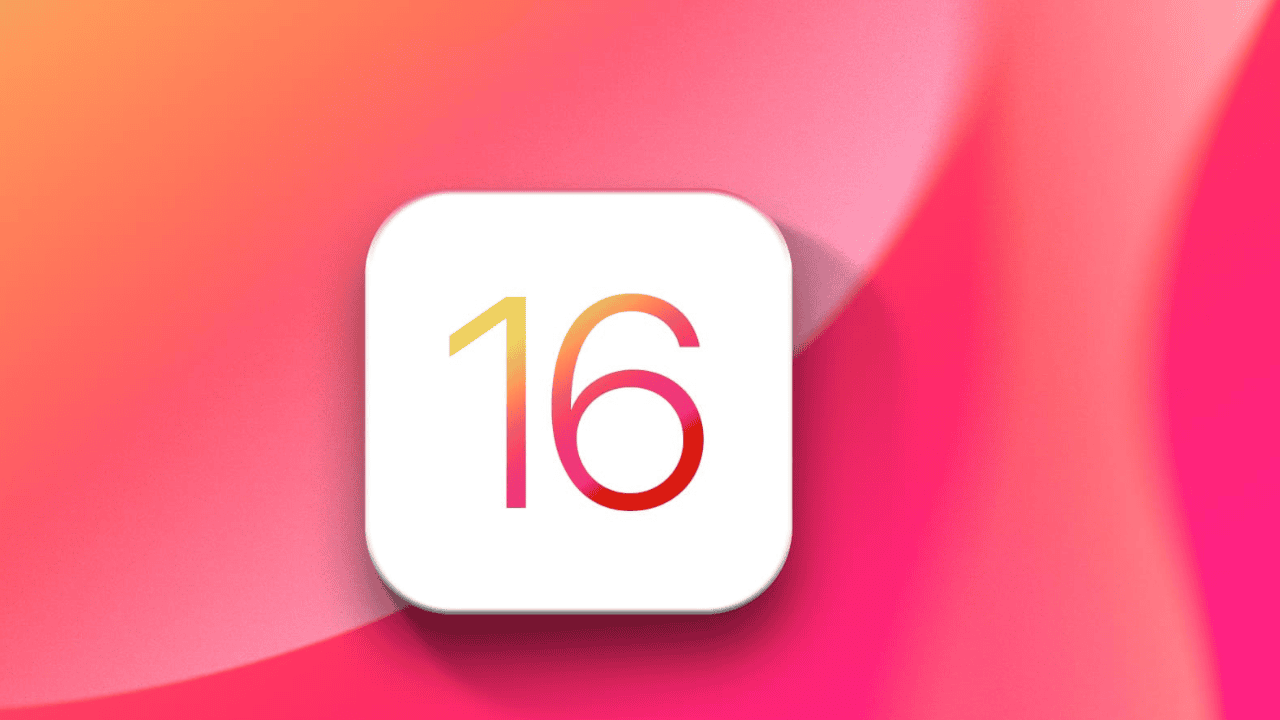 iOS 16 preview. Apple unveiled iOS 16, its next-generation software for iPhones, at the WWDC 2022 in San Francisco. Some of the most significant updates to iOS were discussed in the keynote. Due to time limits, not all of the future features are included in the keynote talk. iOS 16 will have a slew of new features, all of which are detailed on Apple’s dedicated website for the new version. We’ll take a look at 10 features that you may have missed, but that most iPhone owners will find extremely handy. 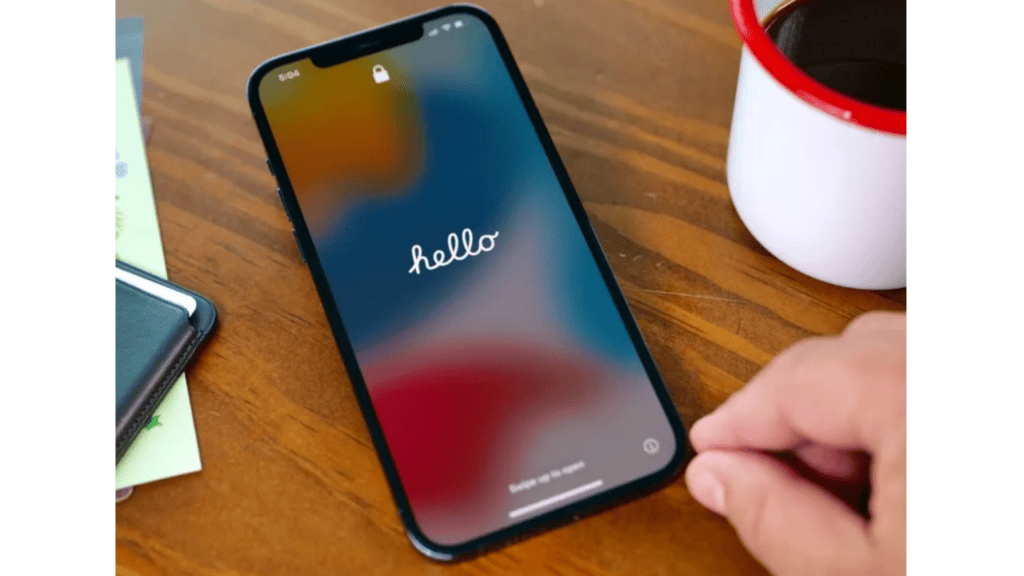 If you have a developer account, you can download the beta version of iOS 16. Those who have a normal account will be allowed to participate in the public beta when it launches next month. Although some capabilities require an iPhone Xs or higher, the full list of compatible devices is available here.

There are a few ways to do this:

1)Users will be able to make edits and even undo messages made using the app, thanks to Apple.

Apple has set a 15-minute time limit for users to alter or undo any message they’ve sent. There was no mention of the possibility of recovering recently deleted texts for as long as 30 days after they were erased, though.

If you utilise Safari’s auto-password suggestions, there is another beneficial function for Apple users. Often, these recommendations are lengthy and complex. As of today, Safari will enable users customise the strong passwords that it suggests based on the site’s specific needs, thanks to an update from Apple.

3) Wi-Fi passwords in the Settings menu

In the settings app, you’ll be able to more easily locate and manage your Wi-Fi passwords. Passwords for specific Wi-Fi networks can now be referenced, shared, or deleted by users.

In the near future, the Phone and FaceTime apps will be able to do this helpful function. The call will end if you say “Hey Siri, hang up” during a conversation. Be aware that those on the call can hear you. To use the feature, go to the Settings menu and turn it on.

As of iOS 16, this has been added as a useful feature. Duplicate photographs may now be identified in Albums > Utilities in the Photos app so users can swiftly tidy up their collection. As a result, if you come across 30 different variations of the same group photo, getting rid of the other nine are a lot simpler.

6) In Photos, disable access to recently deleted and hidden albums.

By default, any albums that have been hidden or deleted will be locked. Using Face ID, Touch ID, or your passcode, these can be unlocked using the iPhone’s authentication method. 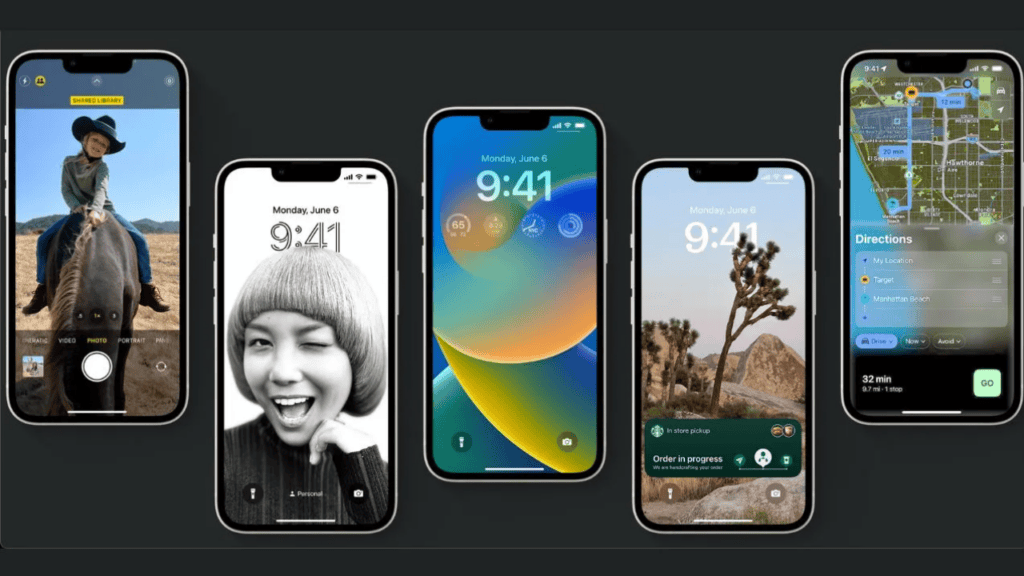 iPhones will receive security patches more quickly now that Apple has simplified the process. Improvements can be introduced between regular software upgrades, according to Apple.

In Portrait mode, users can now blur the foreground of a snap. In order to achieve a more natural-looking depth of field, this is necessary.

New multilingual dictionaries will be added to iOS 16 in the form of seven new apps. Users in India can choose between Bangla–English, Kannada–English, and Malayalam–English as their preferred translations. Czech-English, Finnish-English, Hungarian-English, and Turkish-English translations are also on the list. Apple has added 19 new languages to its emoji search capabilities. Bangla, Marathi, Punjabi, Tamil, and Urdu are among the Indian languages represented.

Apple’s new batch photo editing feature lets you duplicate the modifications you’ve made to one photo and paste them into another. Apple’s new iOS 16 will also let you revert back and forth between numerous editing steps in your photos. 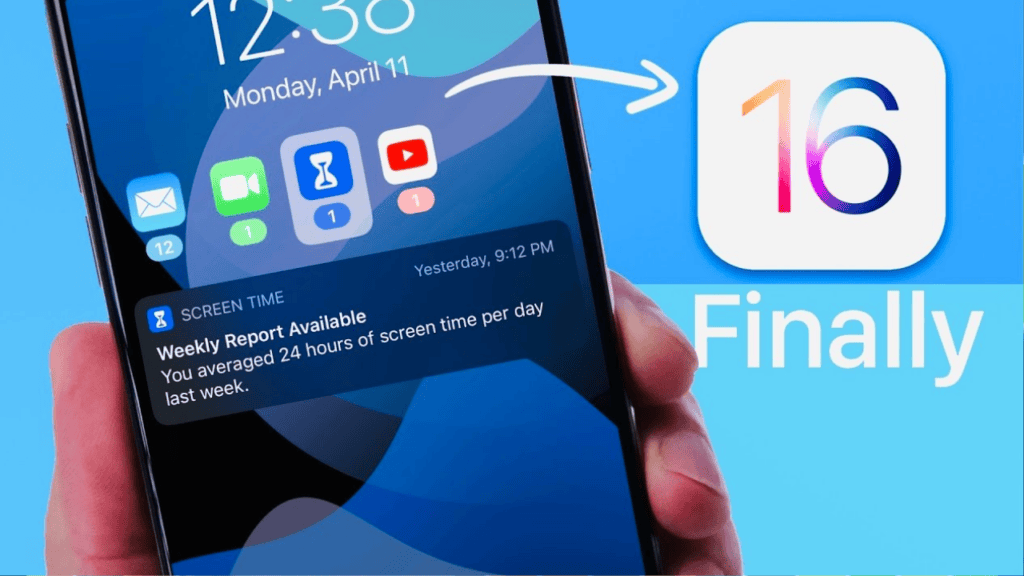 Q1: Is there an iOS version of the preview?

In MacOS, Preview is built in. If you’re referring to iPads, then it’s not available on iOS devices.

In September or October of this year, the official software will be ready for download. Widgets, redesigned lock screens, and iMessage editing are all part of iOS 16 Preview, and if you want to try them out right away, you’ll need an Apple developer account.

You may now conceal your private photos by default with the ability to lock Hidden and Deleted Photos by default. Wi-Fi passwords can now be accessed and crucial security fixes will be installed on your iPhone by default.

An “Software Preview” in the App Store is a video of your iOS app that you can post. To help people discover and learn about your product, App Store Preview videos appear both in the search results (App Store results) and on your Product Page (App Store listing).

Q6: Is there a way to preview on the iPad?

Even while Preview isn’t available on the iPad just yet, the fantastic markup and annotation tools it offers are built in into iOS as a whole.